Army to lead battle to go green and will become even MORE efficient, top brass vow 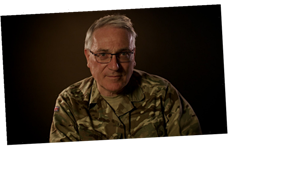 THE Army is to lead the battle to “go green” and become even more efficient in the process, military top brass says today.

The MoD’s new eco-team warns the threats from climate change will put extra pressure on our troops as it's even more stretched than ever. 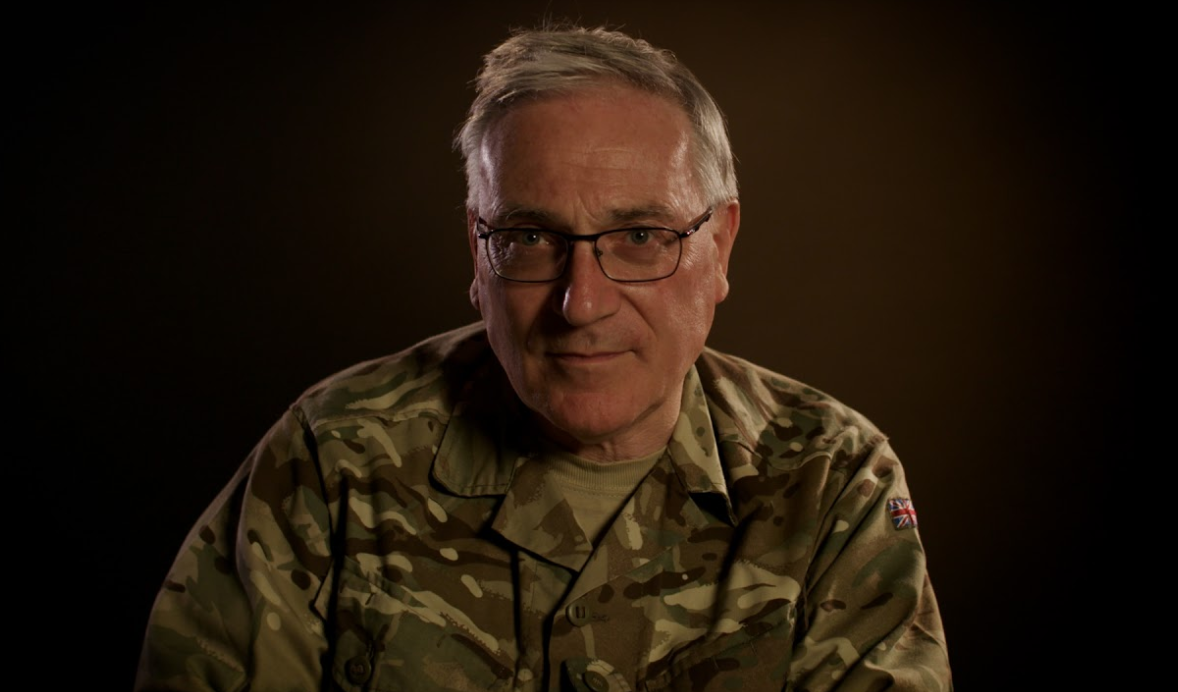 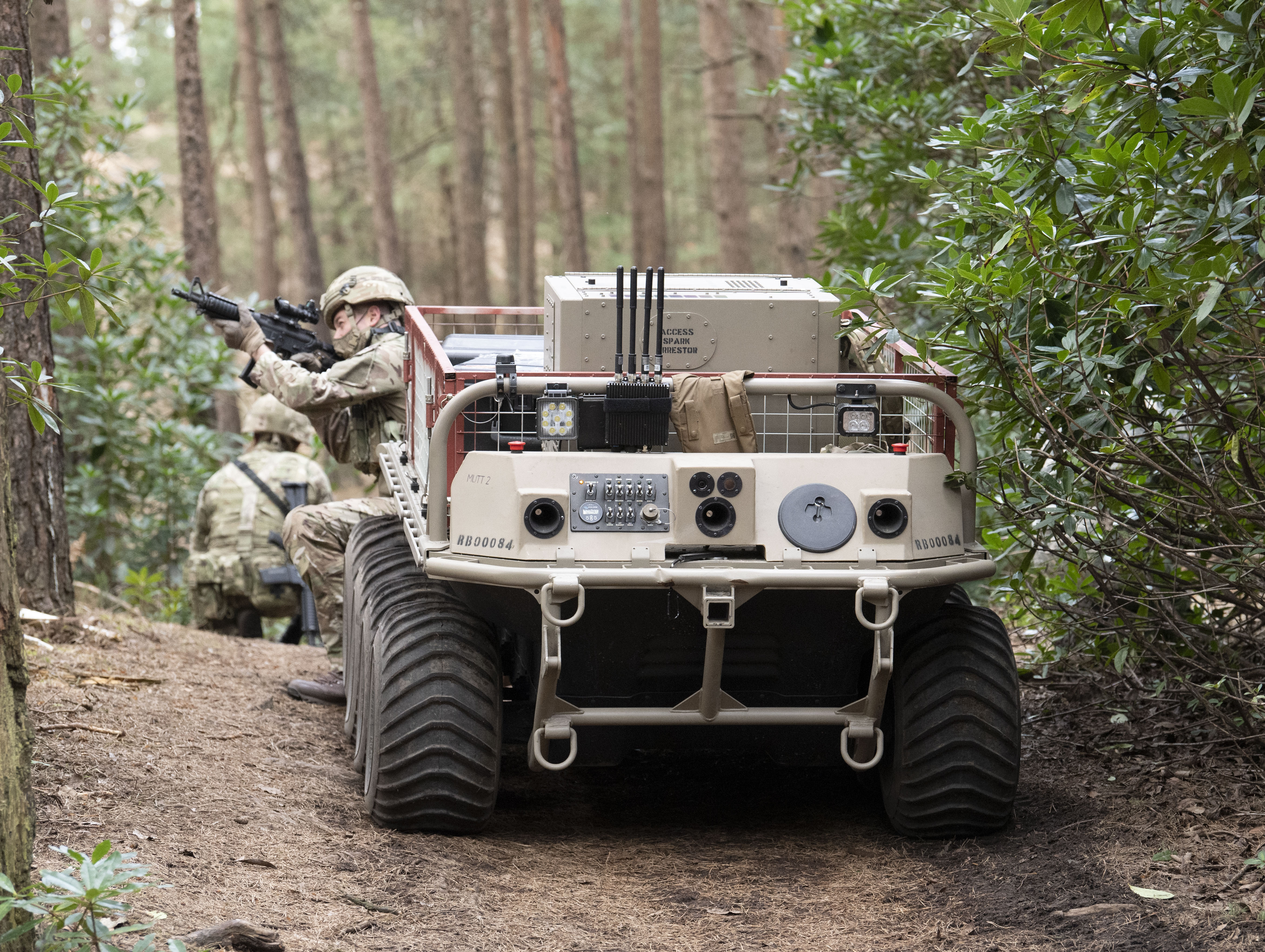 They said that as the planet heats up, it will lead to "more violence" and "fewer resources" across the entire planet.

Ben Wallace told The Sun today climate change was a "danger that has the potential to change the way we operate".

Launching the MoD's climate change strategy he vowed it would "help us fight and win in ever more hostile environments" as well as slashing emissions at the same time.

The impact on the planet of every new tank, warship or gun will be taken into account.

But Army climate change and sustainability chief Lt Gen Richard Nugee said the green revolution would “enhance our operational capacity rather than reduce it”.

He will say today: “I've been in 55 degree heat and fighting in Iraq — it’s horrible. There is a threat to our way of life through climate change. We need to do something about it and the military must play its part.

“We must do everything we can to become as green as possible without damaging our operational capability.”

And he insisted humanity must push the environment up the agenda to "the most important thing we need to deal with" to deliver lasting change.

In a message to mark the launch of the new eco-boost today, Lt Gen Nugee warned starkly: "It affects our children, our whole life."

Britain will host the COP26 climate summit in November and the PM wants countries to commit to net zero emissions by the middle of the century.

The Army is responsible for around 3.2million tons of greenhouse gases a year but is aiming for zero by 2050.

Extreme UK weather events are up 60 per cent in three years and our forces play a huge part in responding to them. 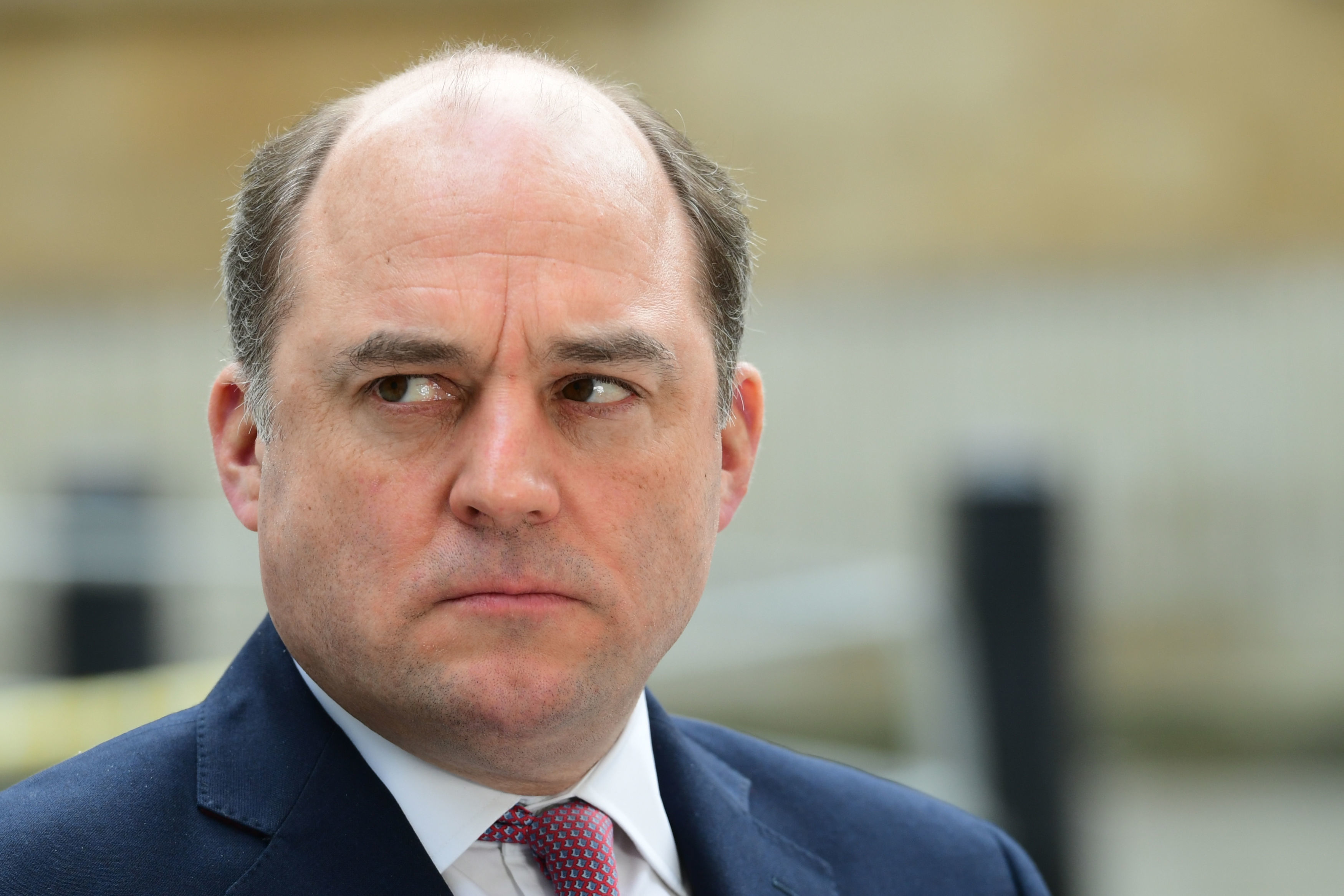 LAST week’s Command Paper set out how our Armed Forces will tackle future threats. And among those dangers is the spectre of climate change.

Defence is already responding to the climate challenge. Over the last 12 months, we have developed carbon neutral buildings. We have introduced more environmentally-friendly green fuel to power RAF jets. And our new offshore patrol vessels which guard our coastlines are now producing 95 per cent less Nitrogen Oxide.

But we are dealing with a danger that has the potential to change the way we operate. So we must go further still.

That’s why today my Department publishes its ambitious Climate Change Strategy. It will help us fight and win in ever more hostile environments. It will help us slash our emissions. And it will help the UK meet its net zero emissions target by 2050.

In future you’ll see us being more innovative as we aim to become cleaner and greener. We’ll be using more recycled material for fuel and components. We’ll be making the most of advanced methods to reduce waste. And we’ll be continuing to rollout our electric vehicle fleet.

The upcoming UN Climate Change Conference in Glasgow is the moment when countries need to come forward with ambitious targets to keep the world on track to limit global warming to 1.5 degrees.

But you only need look to our great Armed Forces to find the UK’s resolute and resilient response.

Lt Col Damian Flanagan said: "If environmental conditions become more volatile, the call for that from our military personnel will only increase in both frequency and scale."

And Lt Col Hugo Stanford-Tuck worried that his own children would be furious with him if they stood by and did nothing.

He said: "Anybody who has got young children alive today, I think we will be the focus of their anger in about 20 years time where they will say 'why didn't you do something?'." 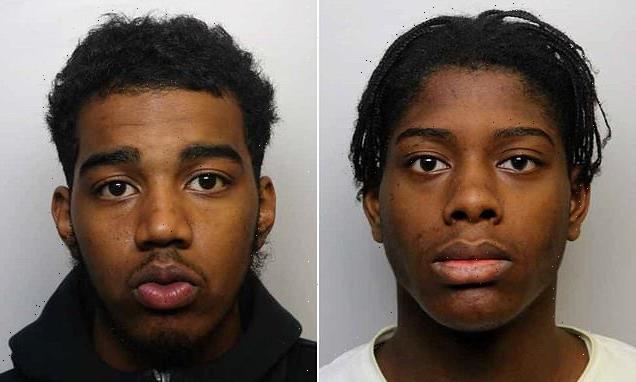