Army will be called in to help distribute coronavirus vaccine across UK, Matt Hancock reveals

THE ARMY will be called in to help distribute a coronavirus vaccine across the UK, Matt Hancock has revealed.

The Health Secretary said the military would be involved in administering a Covid vaccine – which he called the "great hope." 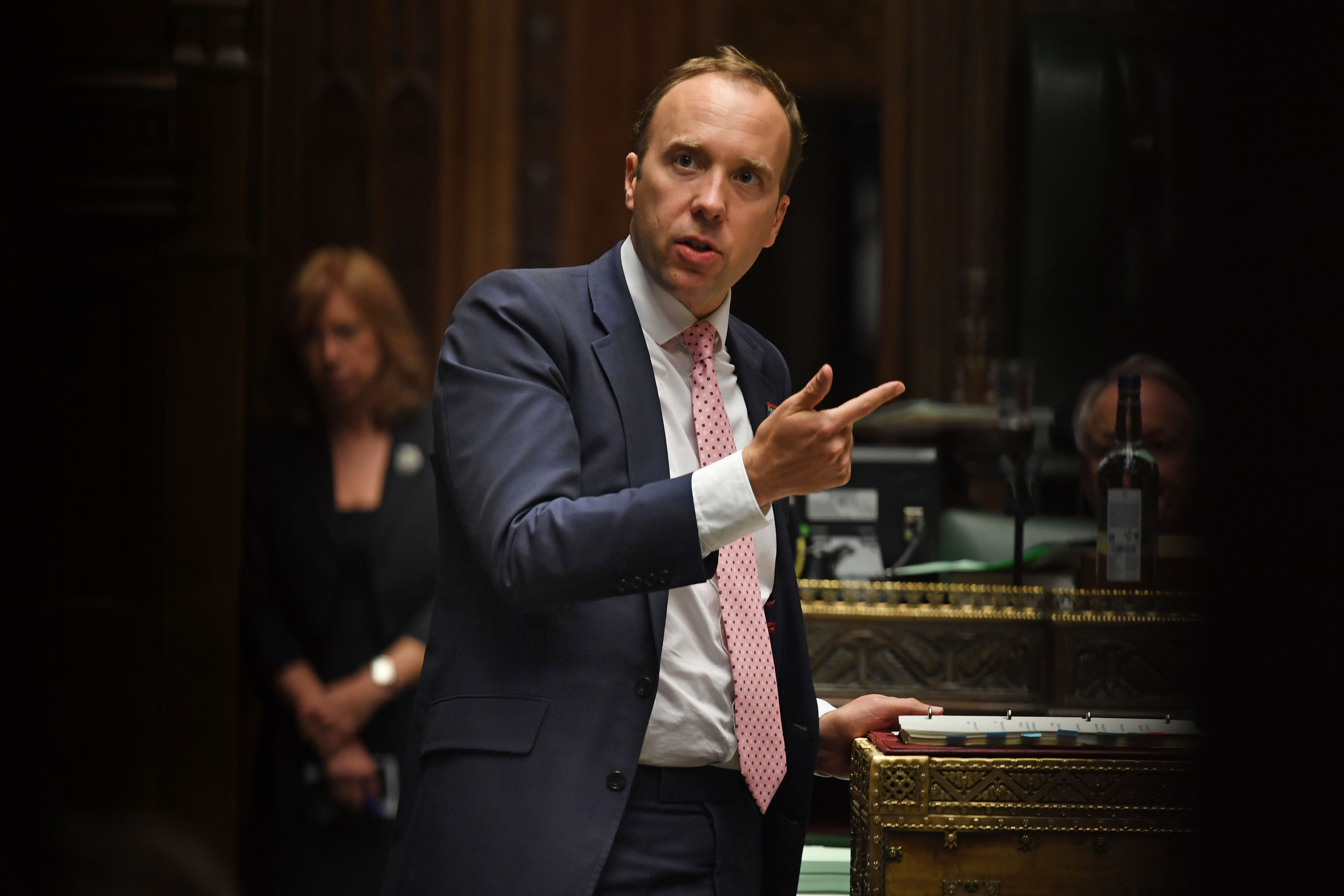 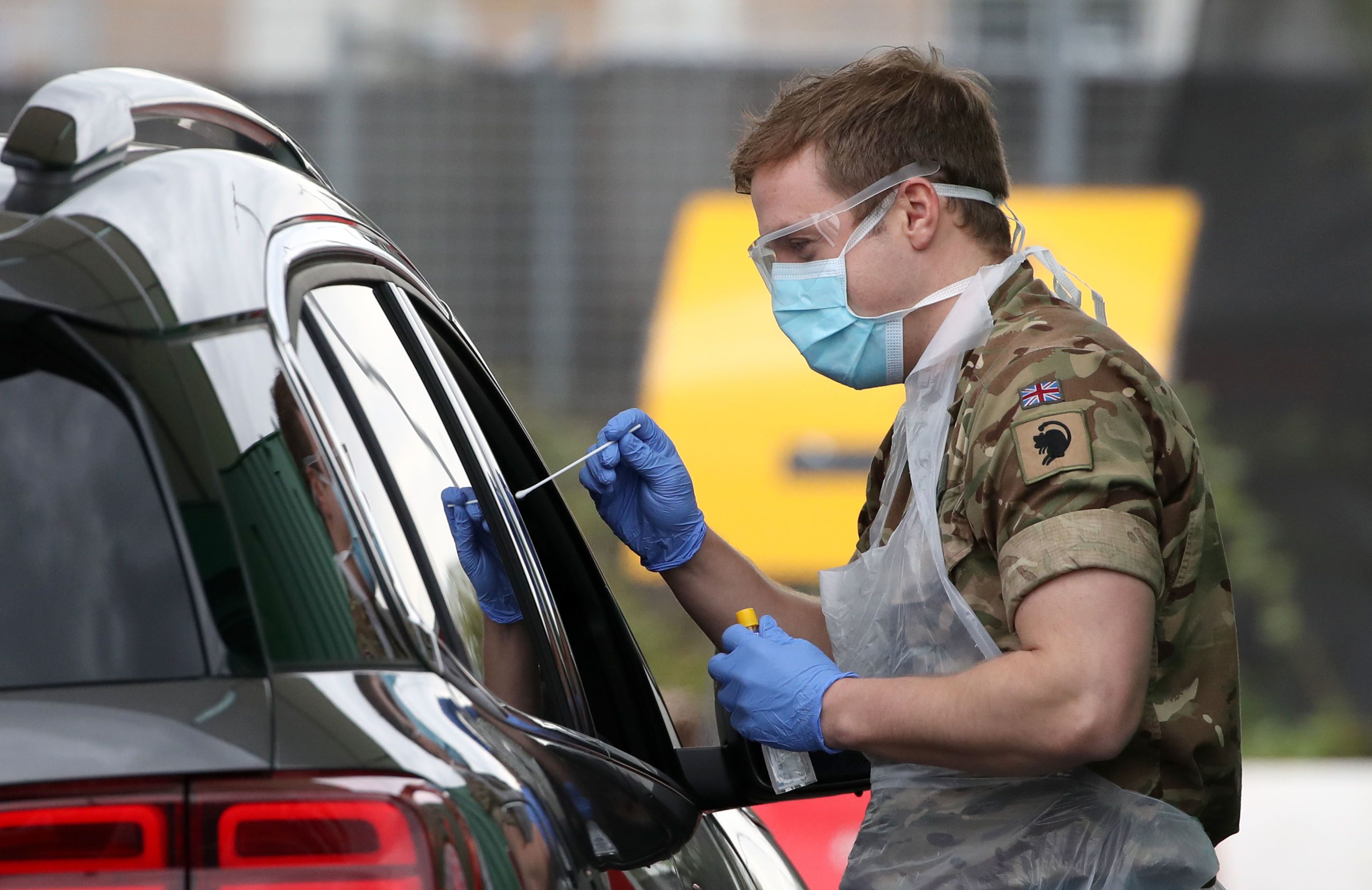 He said that the potential vaccine would be given to people "according to priority" and "clinical need."

Matt Hancock told the Tory conference: "The Prime Minister said this morning there will be some bumpy months ahead but we are working as hard as we can to get a vaccine as fast as is safely possible.

"The plans are in train. A combination of the NHS and the armed forces are involved in the logistics of making this happen, making the rollout happen.

"We have set out the order in which people will get it, we have set that out in draft pending the final clinical data."

Mr Hancock also told the conference that the NHS Covid-19 app had been downloaded 15 million times.

This comes as Boris Johnson warned of a tough Christmas and beyond – but gave hope of vaccine progress in the weeks to come.

Sources have said that the jab could be just "three months away" as scientists working on the Oxford vaccine hope regulators approve it before the beginning of 2021.

Health officials estimate that every adult could receive a dose of the vaccine within six months.

Human trials have been taking place since April and there are hopes it could be approved by regulators by Christmas.

Britain has 53million adults and to give each adult two doses of a vaccine within six months would mean 600,000 a day.

If the same was to be achieved in three months, to reach a target of Easter, it would mean 1.2million jabs a day.

Around 100million doses of the Oxford vaccination, which is yet to be proved successful, have already been ordered by the Government.

Nilay Shah, head of the department of chemical engineering at Imperial College London, and a co-author of the report, said: “Even when the vaccine is available it doesn’t mean within a month everybody is going to be vaccinated.

"We’re talking about six months, nine months… a year. There’s not a question of life suddenly returning to normal in March.”

The Prime Minister today stressed that it is imperative to find a balance between saving lives and keeping the economy moving, as he spoke on the Andrew Marr show.

And he hopes that scientific progress – including testing capacity and a potential coronavirus vaccine – will help ease restrictions.

He told the BBC's Andrew Marr: "In the course of the next few weeks the scientific equation will change.

"We'll start to see progress on vaccines and testing that will allow us to change the way we do things."

The Prime Minister said he "appreciated the fatigue" locked down Brits are currently facing and acknowledged "they are furious with me and furious with the government".

Yesterday, cases in the UK soared by 12,872, with the number of infections almost doubling the previous daily record of 7,143.

Covid fatalities across all settings also went up by 49, bringing the overall death toll in Britain to 42,317.

And Mr Johnson today suggested that the government's Eat Out To Help Out scheme may have helped spread the bug.

He said: "Insofar as that scheme may have helped to spread the virus then obviously we need to counteract that with the discipline and the measures that we're proposing." 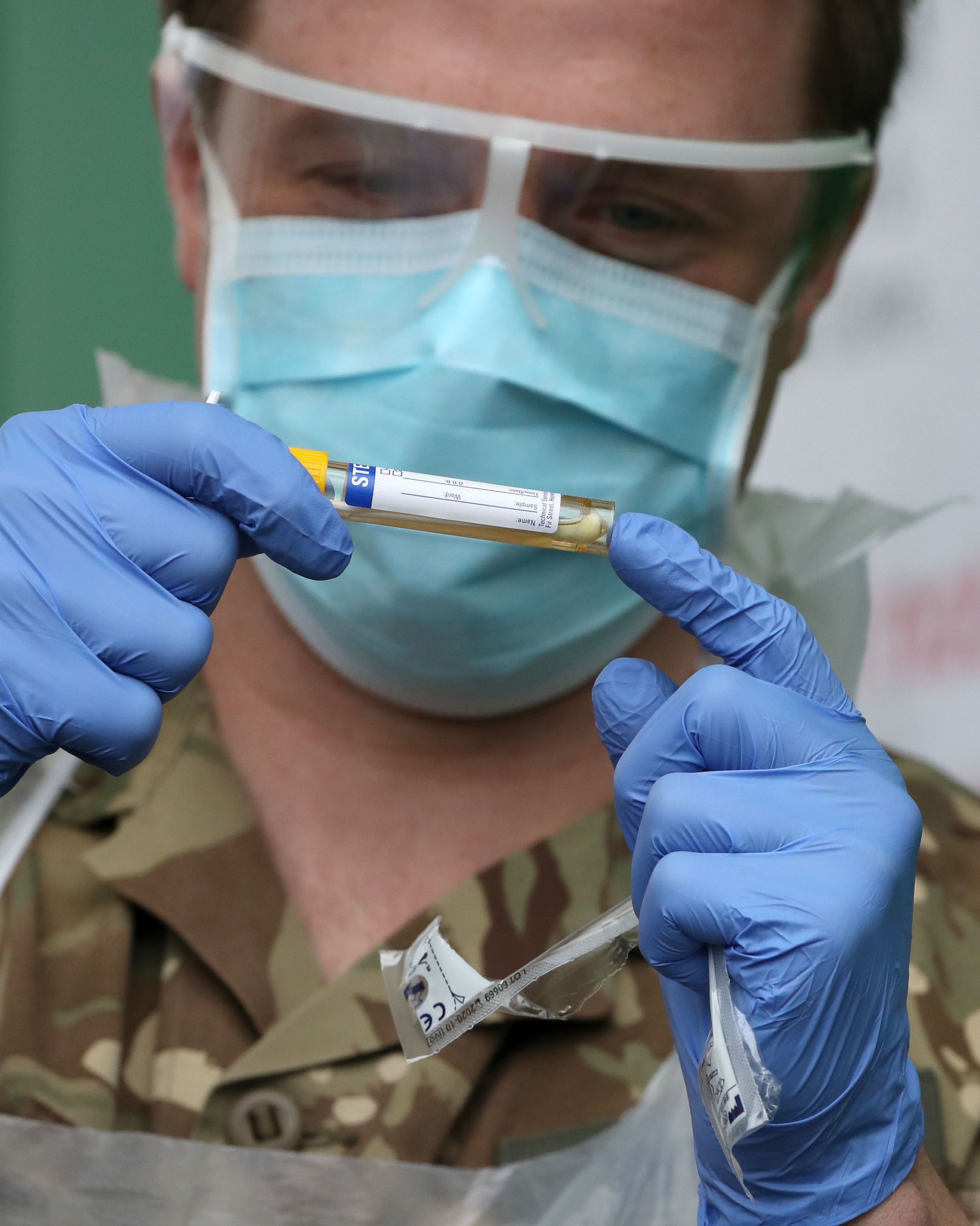 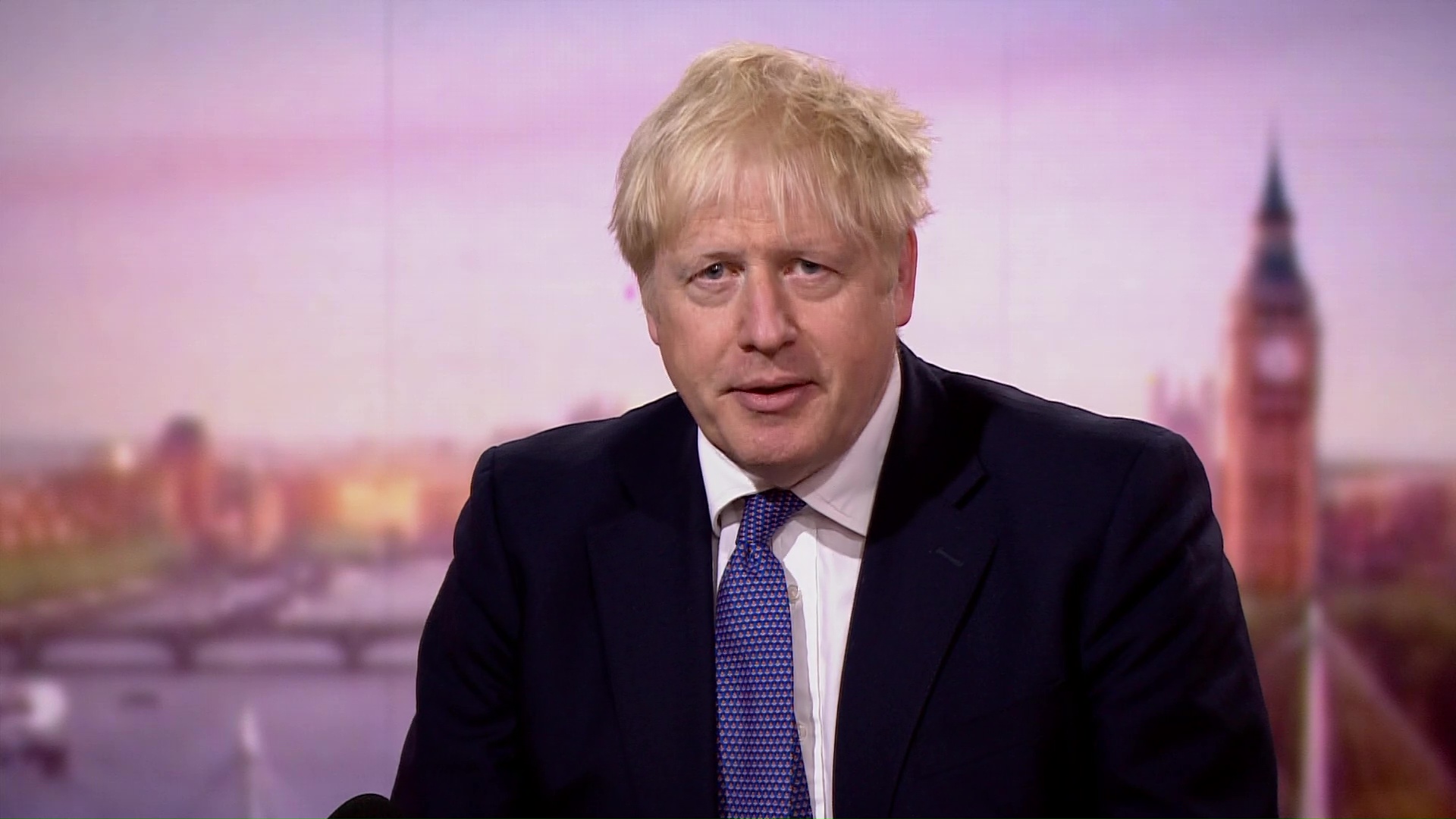