THE father of Hollywood filmmaker Steven Spielberg has died of natural causes aged 103. 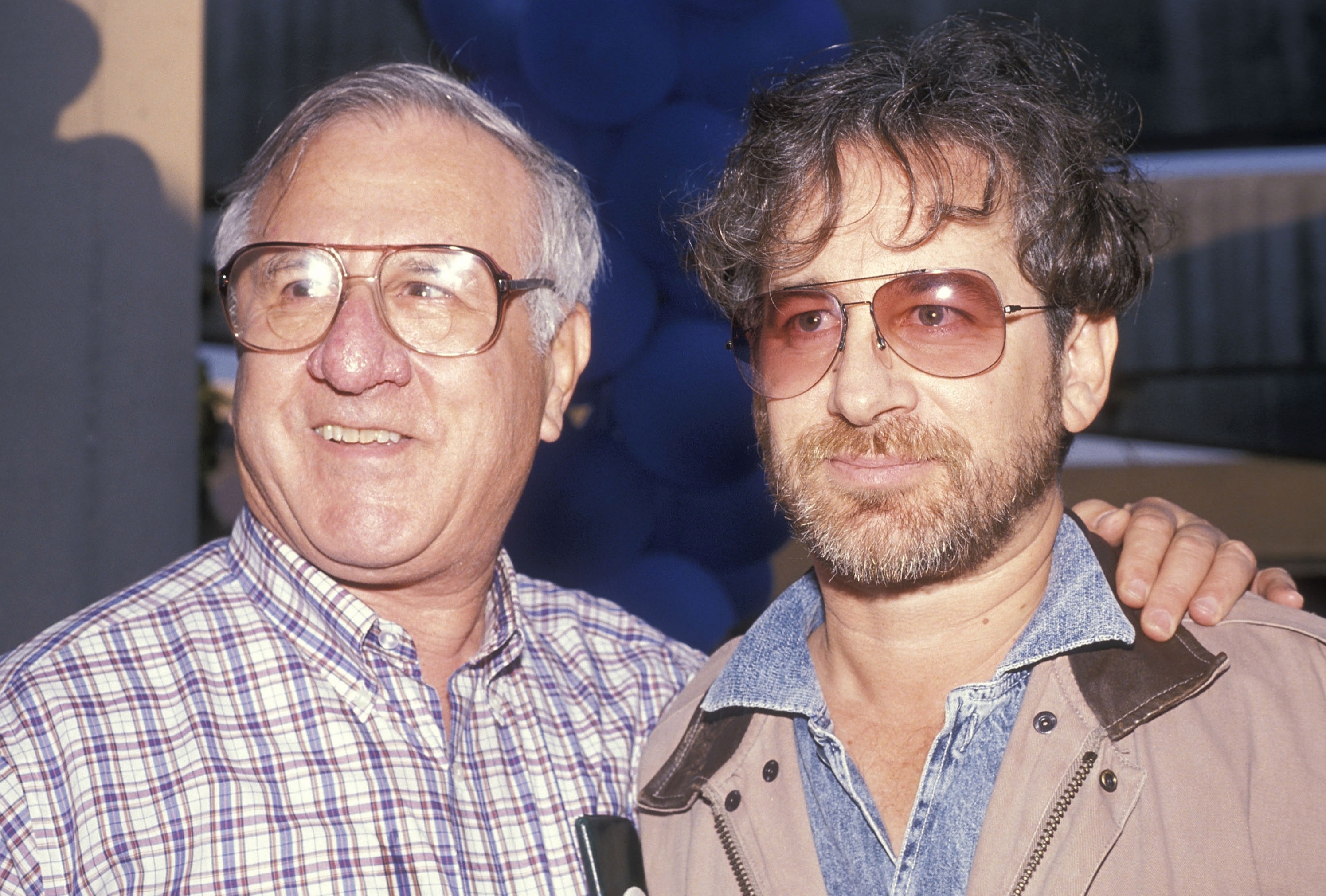 His Oscar-winning son Steven – director of blockbuster films Jaws, ET and Jurassic Park – reportedly told his father on his death bed: "You are our hearth. You are our home.

Aside from Steven, Arnold leaves behind his other children screenwriter Annie , producer Nancy and marketing exec Sue.

In a statement, his children said he "taught them to 'love to research,' to 'expand their mind,' to 'keep their feet on the ground but reach for the stars' and perhaps most fatefully to 'look up.'"

Referring to his love o computers, Steven said: "When I see a PlayStation, when I look at a cell phone — from the smallest calculator to an iPad — I look at my dad and I say, 'My dad and a team of geniuses started that'."

Arnold was a World War II veteran who enlisted as an army sergeant in 1941 before marrying Steven's mum Leah Posner when he returned from duty in 1945.

Steven was born the following year.

A successful engineer, Arnold was awarded an Institute of Electrical and Electronics Engineers Computer Pioneer Award for his work designing computers and gadgets. 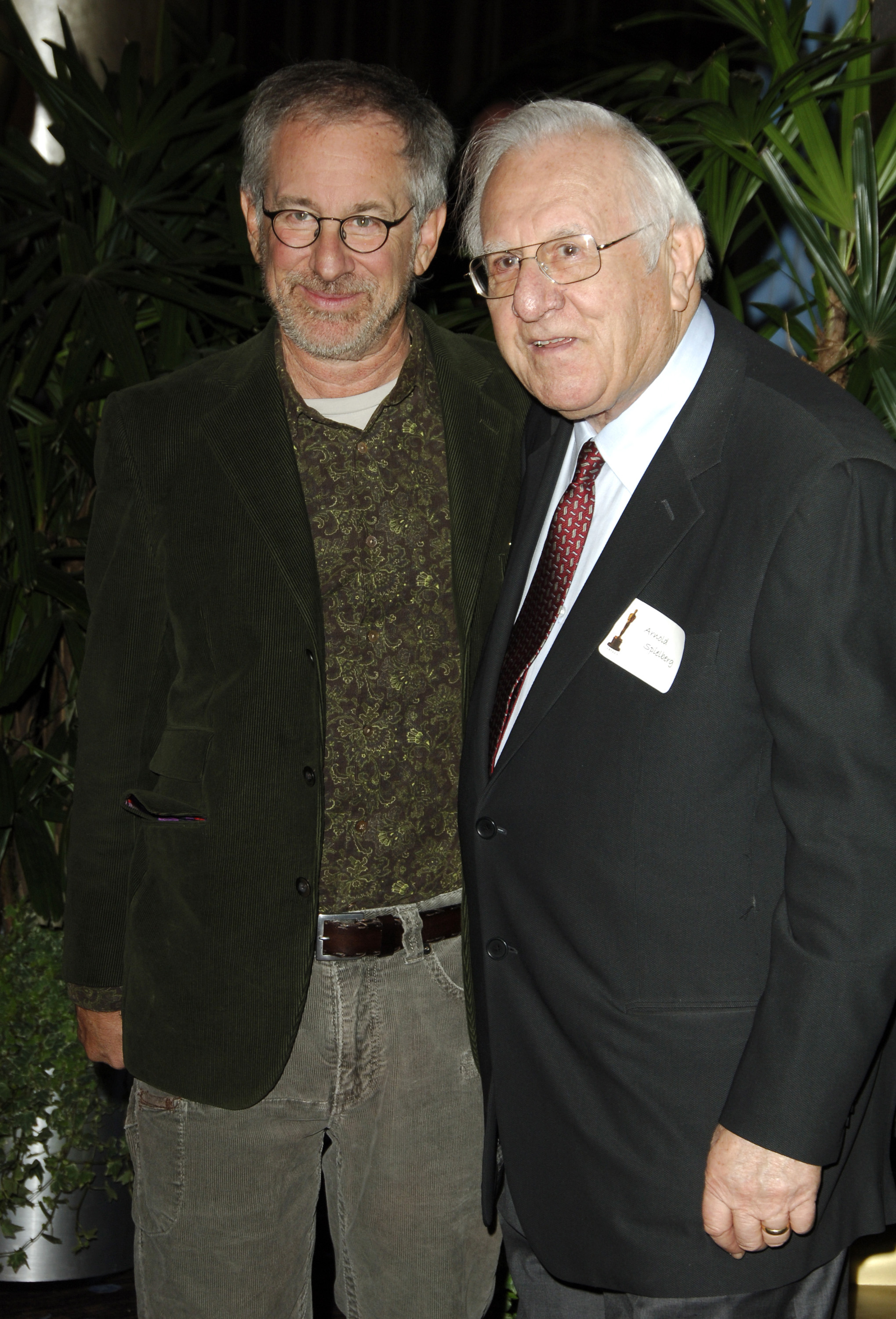