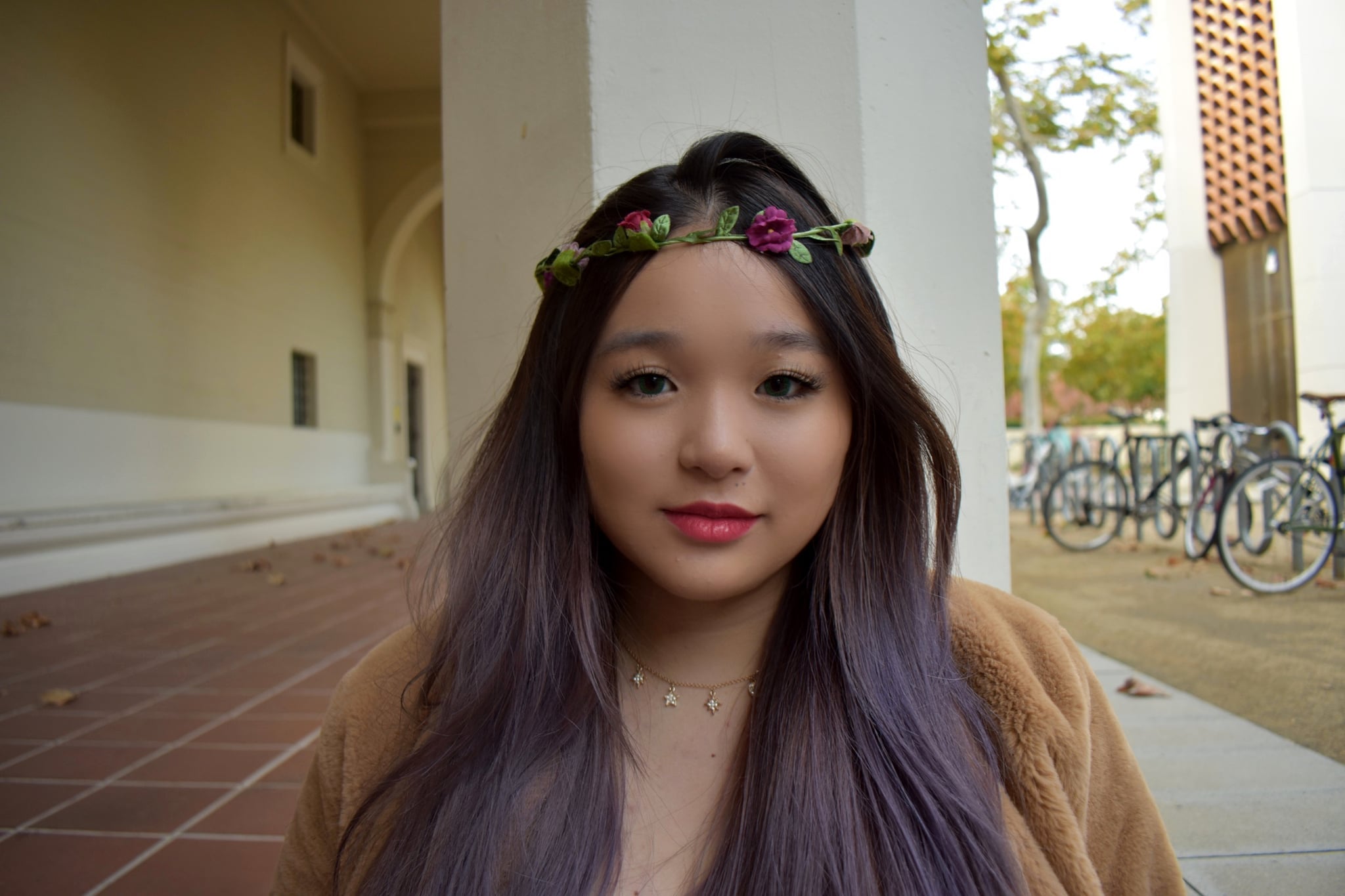 AAPI hate has always existed in the United States. As the number of hate crimes against Asian Americans has drastically risen during the COVID-19 pandemic, the nation is suddenly fixated on the discrimination and racism that Asian people experience every day. Although the pandemic has certainly escalated racist narratives that blame Asian Americans for COVID, these crimes are not isolated incidents. I — as well as hundreds of thousands of Asian people — have been forced to confront racism and discrimination my entire life. 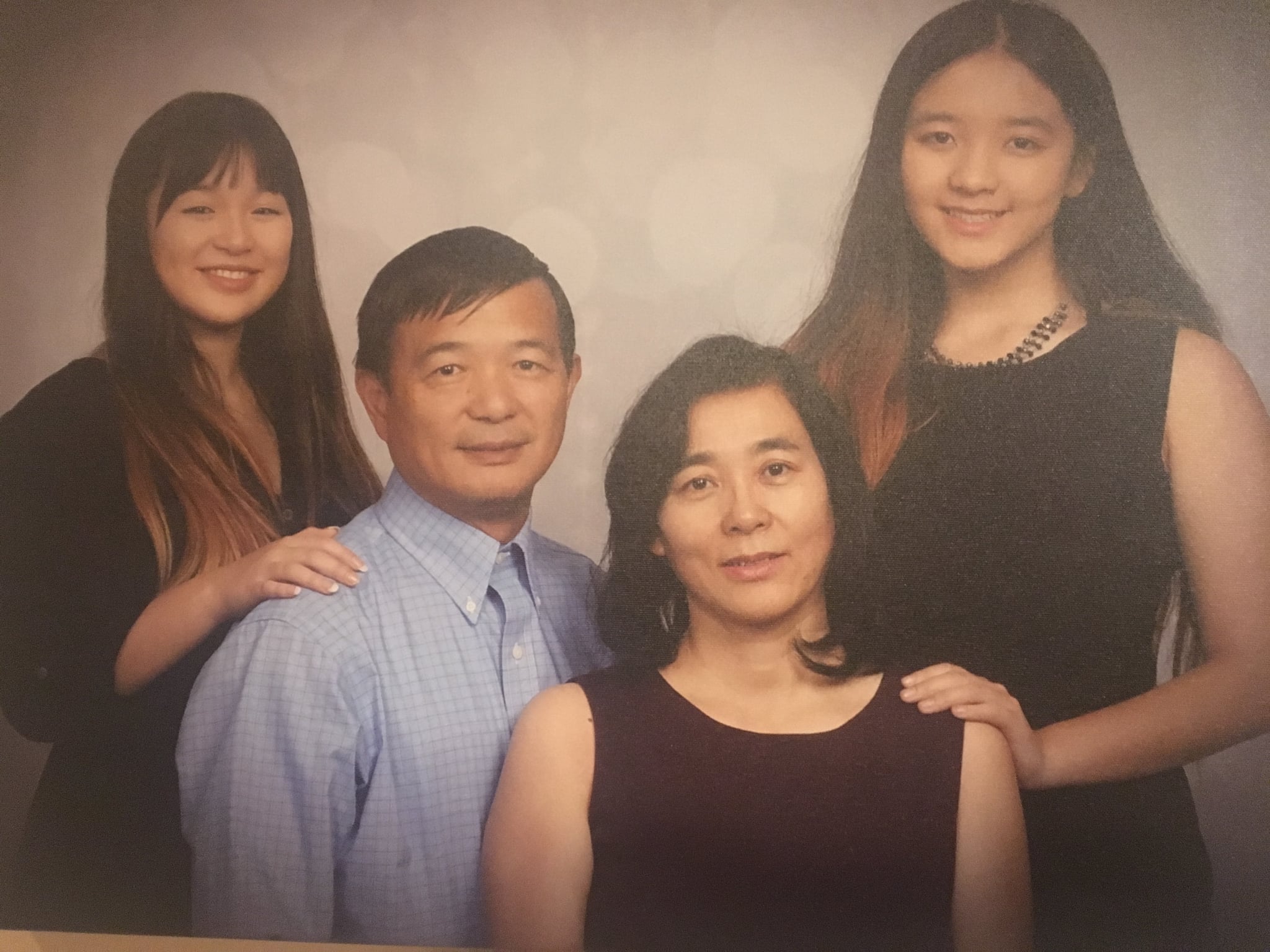 My parents immigrated from China in their late 20s so they could give birth to me and my sister in the United States. At first glance, it’s easy to identify that my parents are immigrants from an East Asian country. They speak with strong Chinese accents and stay close to the Asian American population in their community. From a young age, it became clear to me that my parents’ identities as Chinese immigrants were the first thing that other people noticed. One day, my mother was telling me about her day at work over a dinner of rice and steamed fish. She said, “I just got a call from a client who fired your father because he can’t understand what your father was saying. He told me that he was going to find someone else that spoke ‘American.'” My mother gave an exacerbated sigh, shrugged her shoulders, and cleared the plates off the table. It was clear to me that this was not the first time that this had happened.

Although I was heartbroken and disgusted that my parents had to suffer from verbal and employee prejudice based on their race and accents, I was certain that I could avoid racial discrimination. As someone who grew up in predominantly white neighborhoods, I became acclimated to the white cultural norms in my schools and communities. I traded my slippers for Converse and my lunches with rice and steamed buns for square pizzas and chocolate milk pouches. Other than my appearance as an Asian woman, I felt that I had successfully camouflaged into a sea of whiteness.

I soon learned that the first thing that people notice when they see you is not your shoes or your lunches. The first things that people see and remember are your face and your name. And I realized that I could not hide my Asianness. As I went through high school and college, I discovered the ways that Asian students, especially Asian American women, suffer through normalized forms of Asian discrimination. I was sexually fetishized as men claimed that they had “yellow fever.” I was verbally harassed as other students would jokingly ask if I ate cats. I was casually dismissed when professors would confuse me with the only other East Asian girl in the class. I was constantly and systematically reduced to a blank page that read “Asian” and “woman” before I was labeled as anything else. 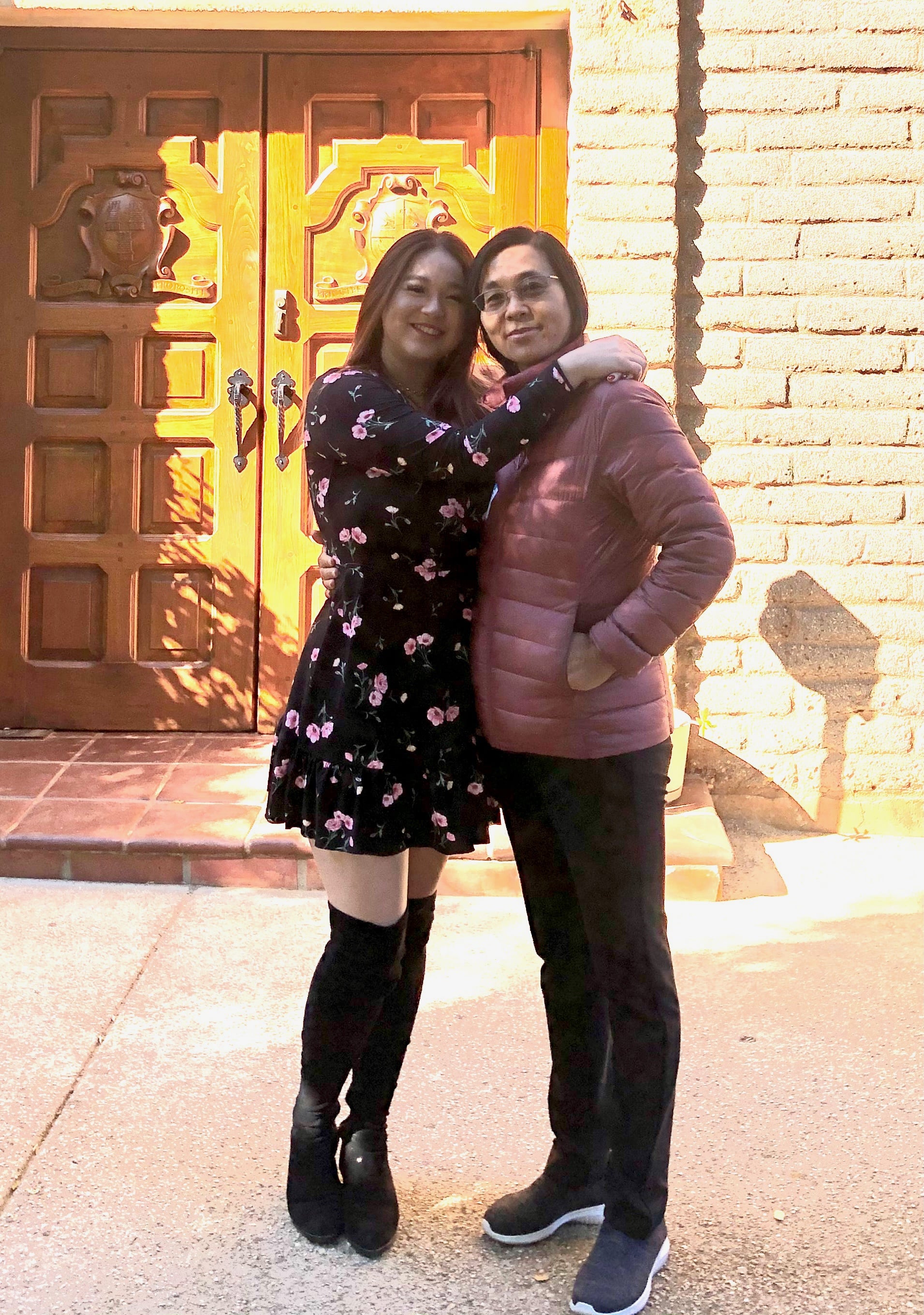 When I read about the Atlanta shootings in March, I was angry and heartbroken and tired. At that moment, all of the discriminatory remarks and subtle aggressions that I experienced rushed through my head, and I was forced to think about the racism and hate that my family has dealt with their entire lives. It is absolutely devastating that the number of Asian hate crimes has skyrocketed during the COVID pandemic, and it is a grave reminder that Asian Americans are still being harmed every single day. AAPI hate has always existed in the United States. I hope that the recent attention toward Asian American communities and Asian hate crimes allows people to reflect on the subtle — and not so subtle — ways that they may have contributed to the discrimination against Asian people in the United States. Most of all, I hope Asian communities can begin to heal from their collective trauma and find strength in their power and resilience.