A racist attacker beat an Asian woman who was walking to her Midtown church on Monday morning in a suspected hate-driven attack that was captured on video, police and sources said.

The unidentified suspect allegedly hurled anti-Asian statements as he punched and kicked the 65-year-old woman on West 43rd Street near Ninth Avenue at about 11:40 a.m., according to cops.

“F—k you, you don’t belong here,” the brute yelled at the woman, according to sources.

Video footage of the attack provided by police shows the suspect kicking the victim to the ground — then kicking her in the head several times as she was on the ground.

The suspect ran off and was still being sought Monday night, police said.

The woman, who suffered a fractured pelvis in the beating, was taken to NYU Langone Hospital in stable condition, authorities said. 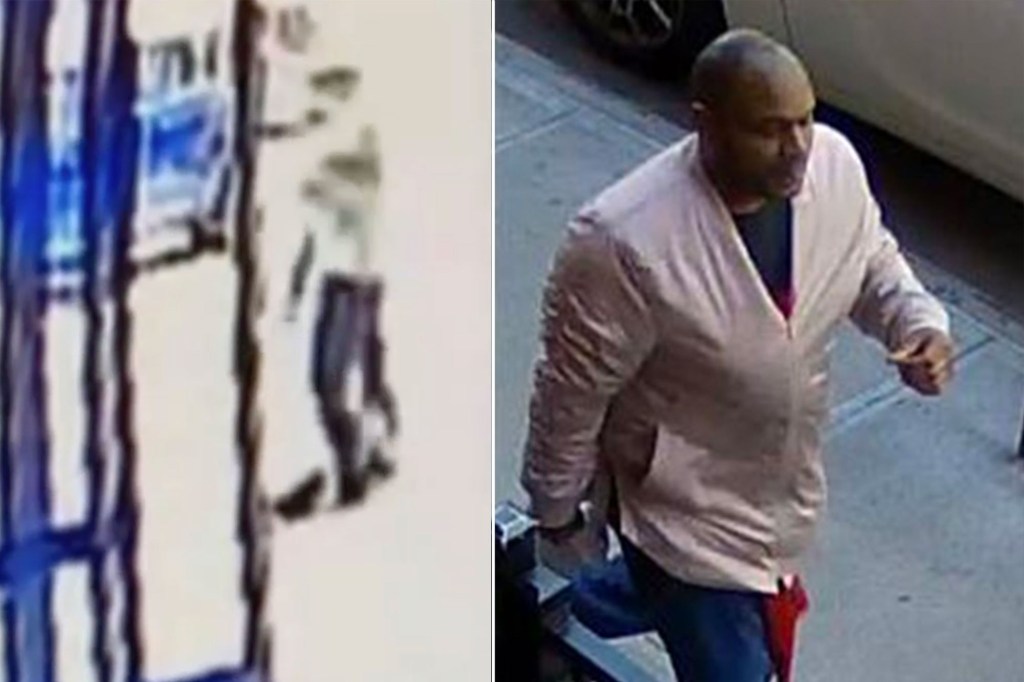 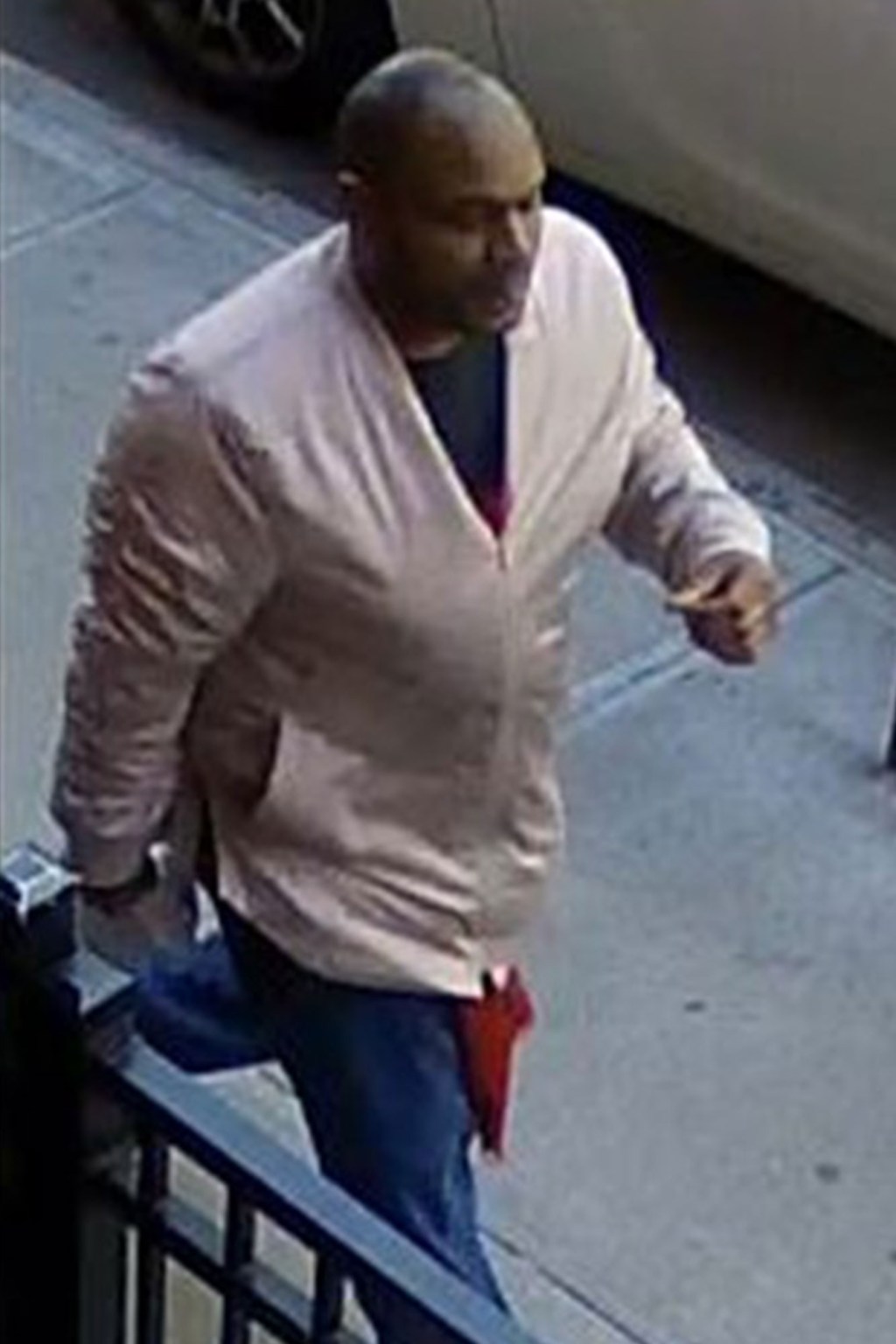 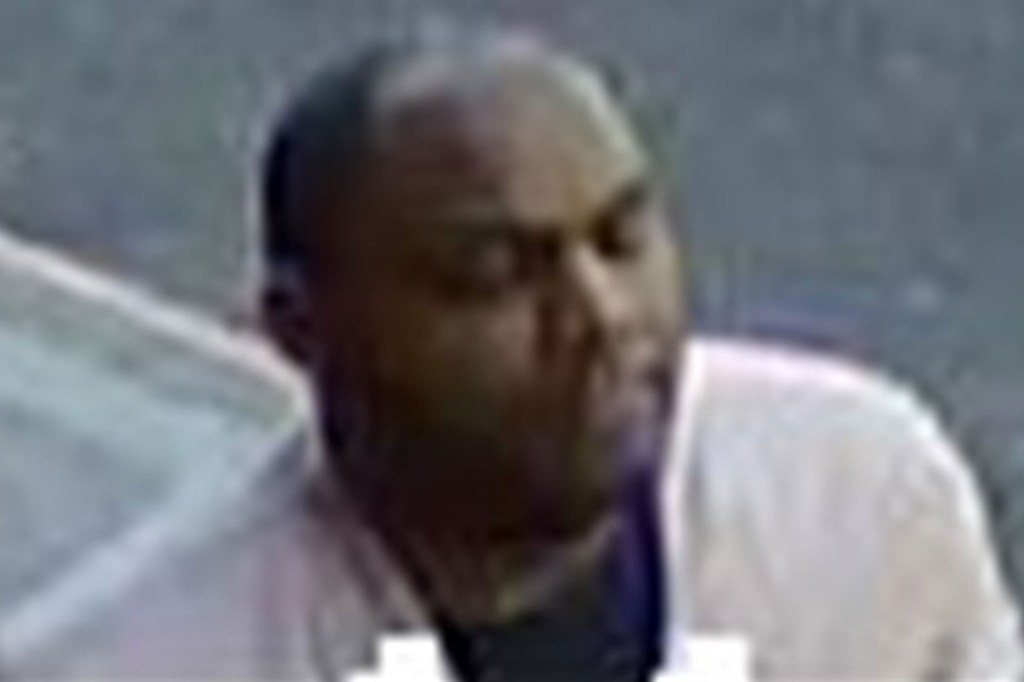 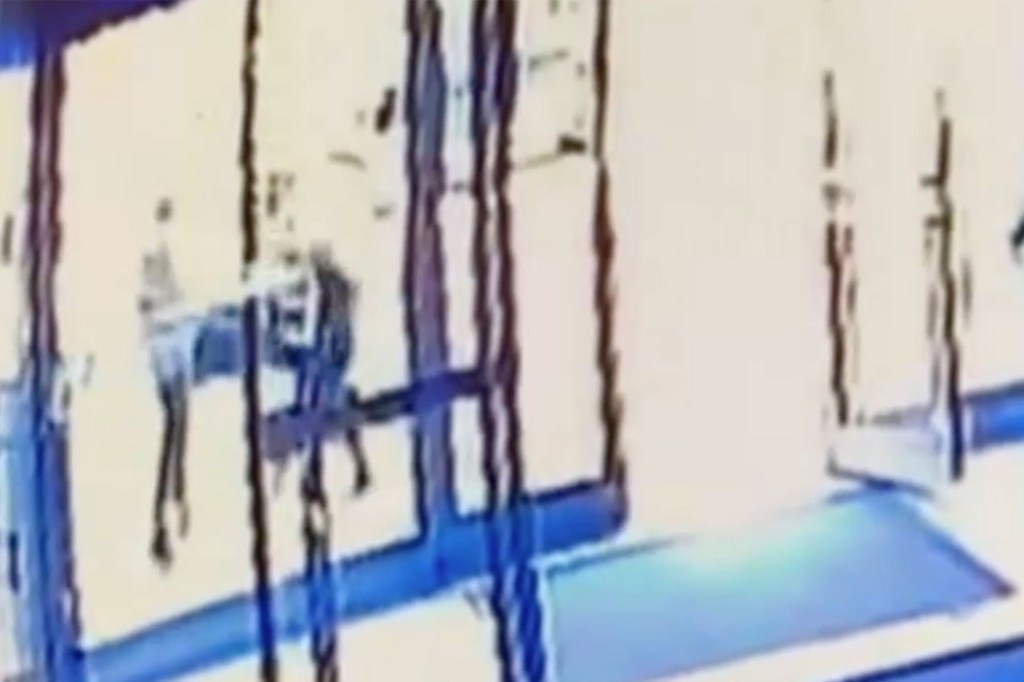 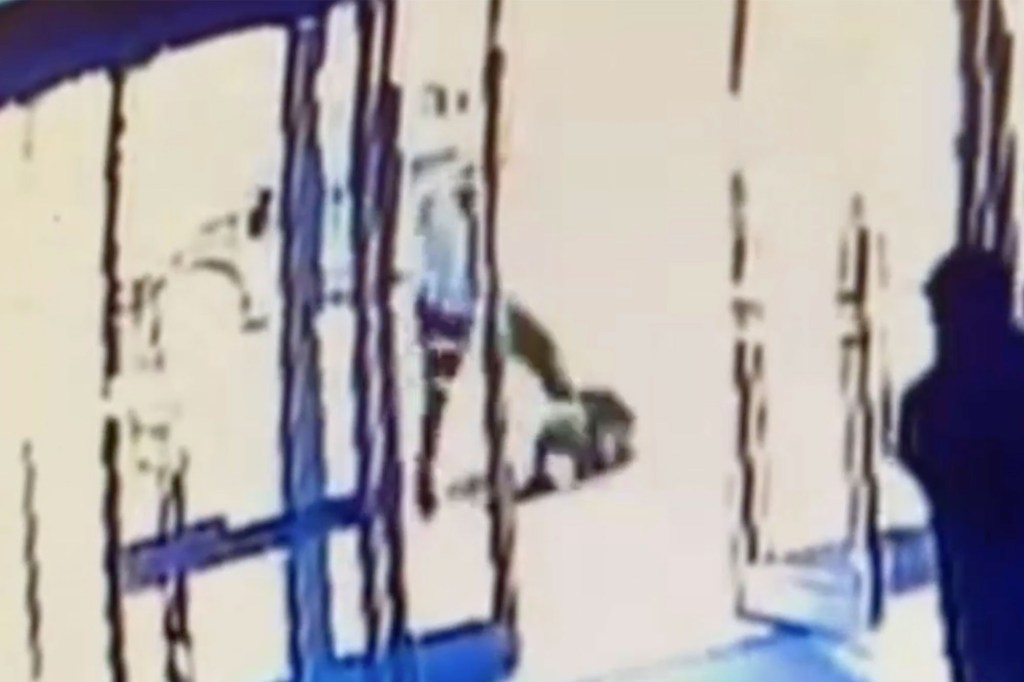