Former chief executive Dr Ulrich Bez and current boss Dr Andrew Palmer could collect a possible £50.9m and £27.9m in shares respectively when the luxury carmaker sells them on the stock market for the first time.

Investors will get the chance to own part of the carmaker favoured by James Bond when it floats on the London Stock Exchange on October 3 in one of the most hotly anticipated public floats in years. 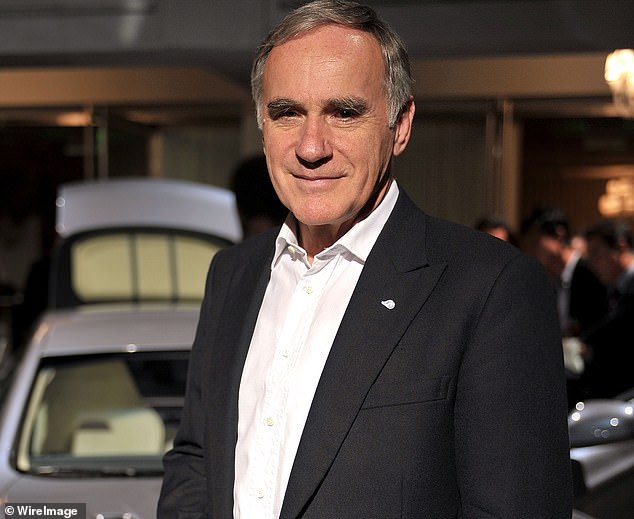 It will be the first UK carmaker to float in London since the 1980s. The expected payouts for the pair include stakes already owned and awarded for performance, with the potential £80m total based on shares selling at £20.

Dr Bez could collect £12.9m immediately with the sale of 646,350 shares at £20, while other payouts for both are also subject to lock-ups and other conditions. Other bosses and staff will also share windfalls. 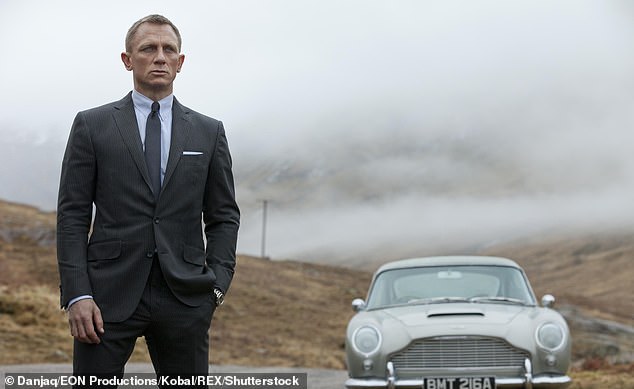 Dr Palmer, who chairs the West Midlands Productivity and Skills Commission, designed to boost the area’s economy, became chief executive of the firm in 2014.

The Warwick University graduate is credited with turning Aston Martin around, boosting revenues, and safeguarding thousands of jobs.

The 55-year-old, who earned £3.1m last year, told Autocar, the industry magazine, in 2015: ‘From a very early age I wanted to be the chief executive of a car company. But when I decided to take this one [Aston], I was sure people would say I was mad. As far as I know, Aston has only been profitable for a few of its 102 years, and for only one of its owners. What were the chances of success?’

According to bid documents, Dr Palmer bought an Aston Martin from the company last year for £110,000 without VAT – less than the average price of £160,000.