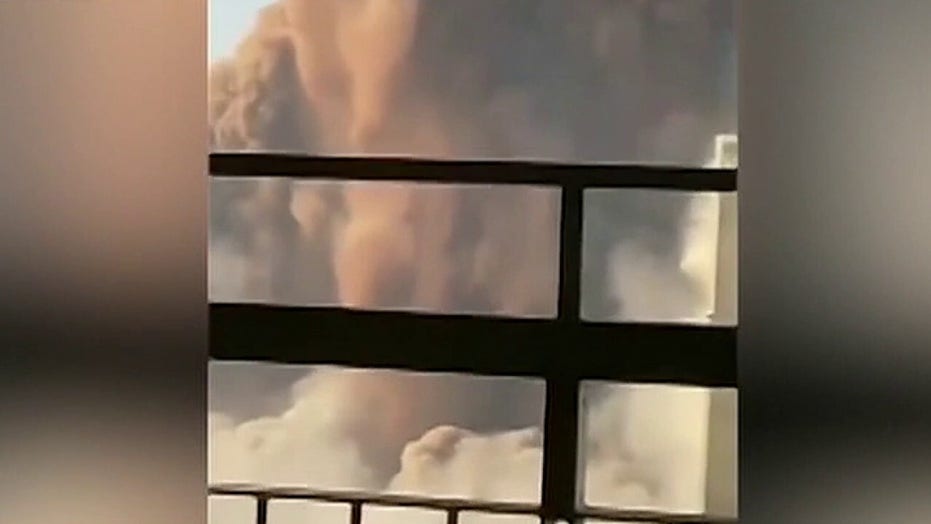 At least 100 people are dead and more than 4,000 injured in an explosion that rocked Beirut Tuesday, a Lebanese Red Cross official said.

George Kettaneh, of the Red Cross, said the numbers may rise. Officials have said the city’s hospitals are overflowing with patients.

The cause of the explosion, which sent a huge mushroom cloud into the sky and flattened much of the port, is still unknown.

Dubbed “The Great Collapse" by Beirut newspaper al-Akhbar, it is the largest blast the Middle Eastern capital has ever endured.

President Trump said U.S. military generals told him it was likely a bomb.

"I've met with some of our great generals and they just seem to feel that this was not some kind of manufacturing explosion type of an event," Trump said. "They seem to think it was an attack. It was a bomb of some kind."

The explosion could have also been caused by highly explosive material that may have been confiscated from a ship and stored at the port, according to the chief of Lebanese General Security.

Smoke was still rising from the port Wednesday, where towering grain silos had been shattered and many buildings damaged.

Earlier, the health minister reported at least 70 killed and more than 3,000 injured.

Fox News’ Bradford Betz and Danielle Wallace and the Associated Press contributed to this report. 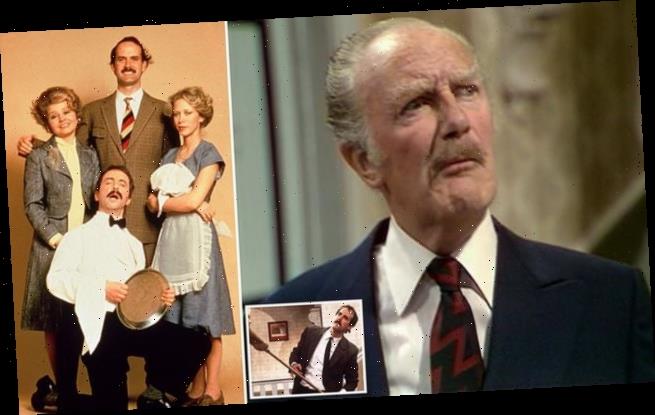 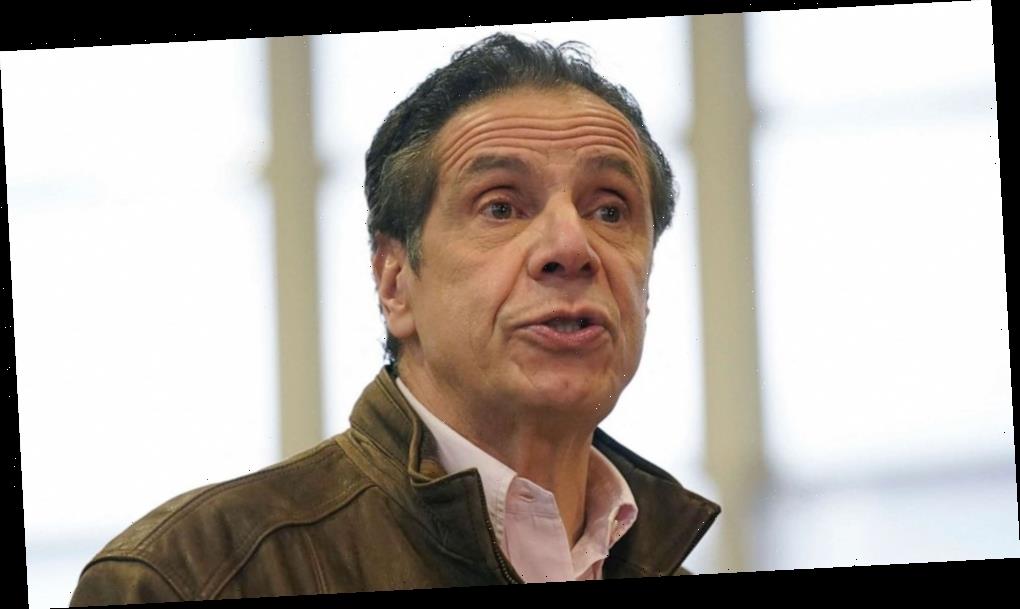 Timeline: Accusations against New York Gov. Andrew Cuomo and calls for his resignation 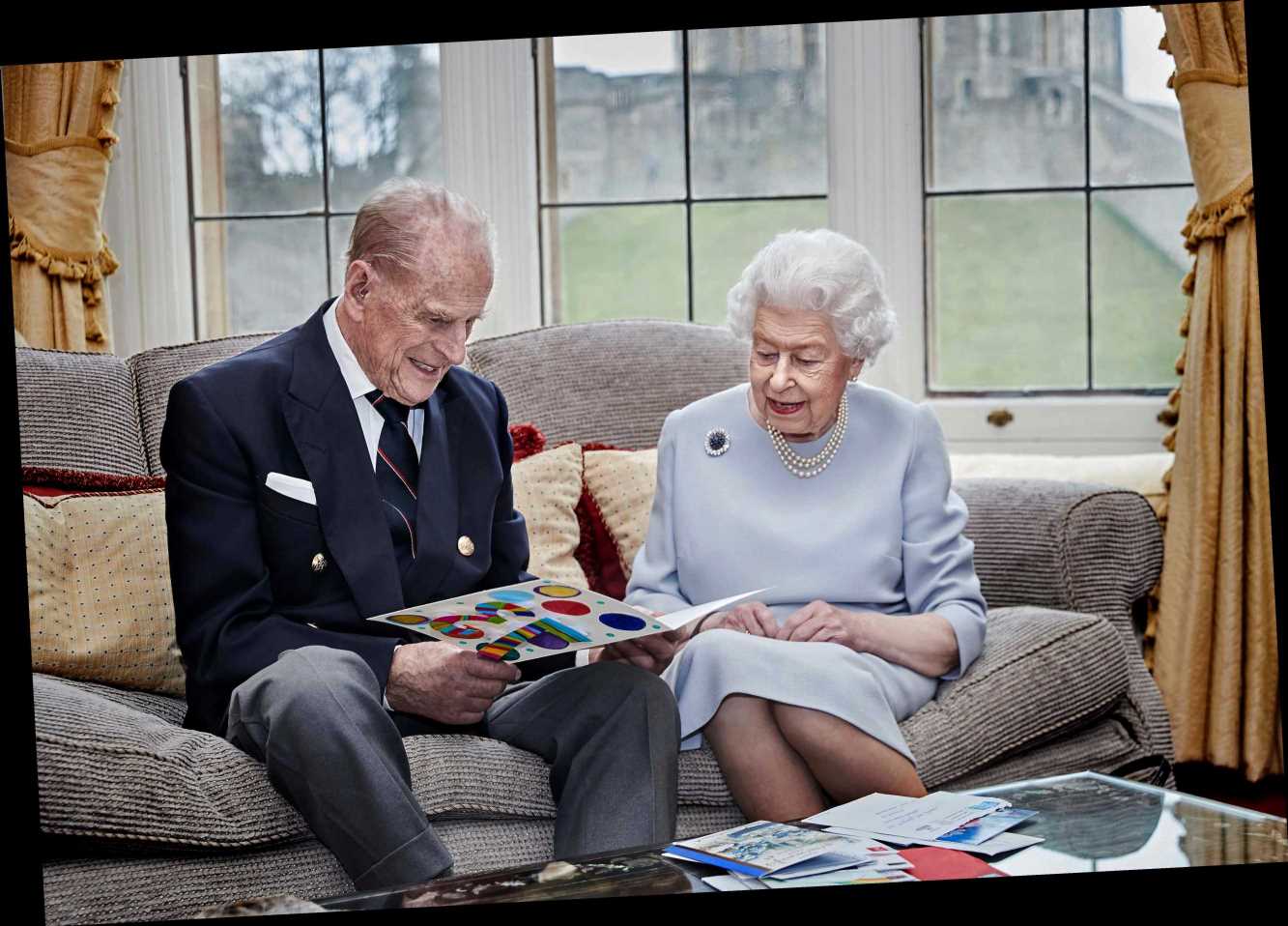