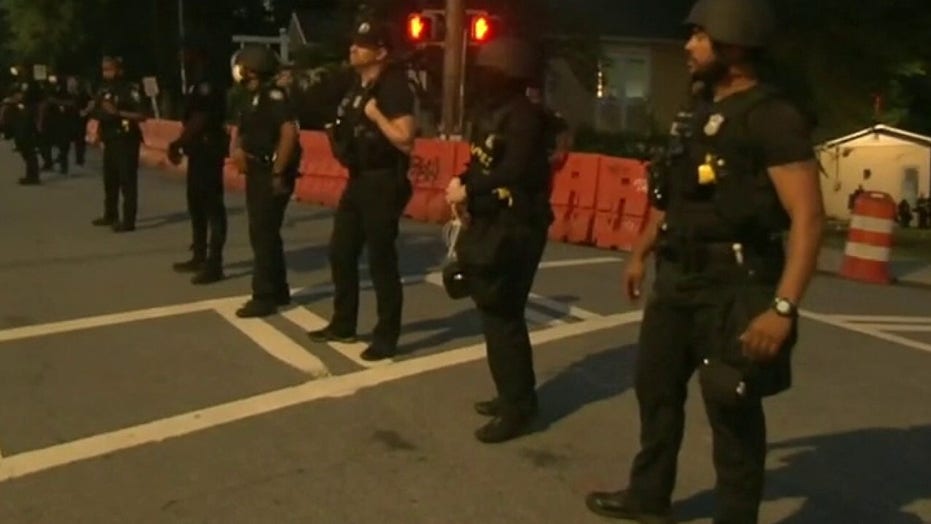 Atlanta Mayor Keisha Lance Bottoms, who has been seen as a viable vice president pick for Joe Biden, will likely have to respond to critics over her handling of reports of armed protesters occupying the area around a Wendy’s restaurant where a Black man was fatally shot by a white police officer last month.

A Fox News news crew last month observed a group of armed men at the location and there has been new scrutiny over the city's handling of the unrest after the murder of an 8-year-old girl who was shot and killed near the location on the Fourth of July.

Bottoms made headlines for her tough stance after the shooting. She said at a press conference that “enough is enough.”

“We have talked about this movement that's happening across America and this moment in time when we have the ears and the interests of people across this country and across this globe who are saying they want to see change. But the difference in this moment in time with the civil rights movement — in the civil rights movement, there was a defined, common enemy,” she said. “We're fighting the enemy within when we are shooting each other up on our streets." 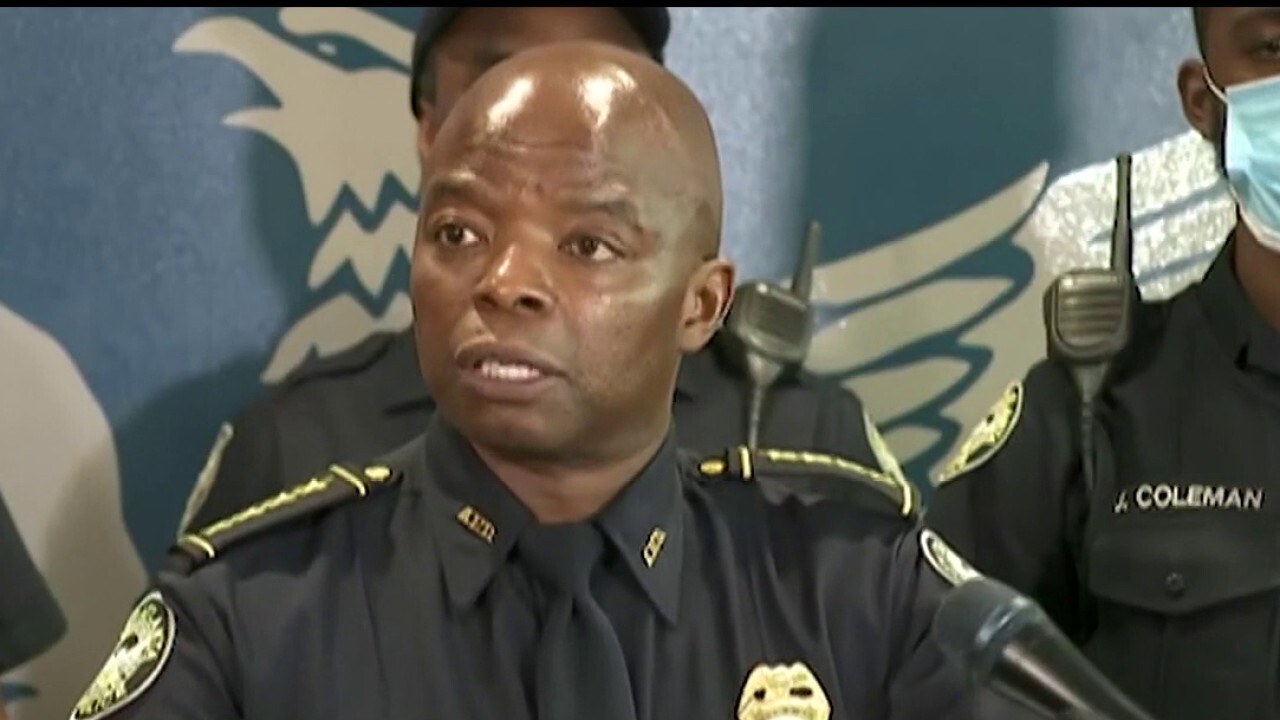 Her comments came in the wake of Secoriea Turner's murder.

“You can’t blame this on a police officer,” the mayor said. “You can’t say this about criminal justice reform. This is about some people carrying some weapons who shot up a car with an 8-year-old baby in the car for what?”

The killing attracted national attention and prompted the state’s Gov. Brian  Kemp to declare a state of emergency, authorizing the activation of up to 1,000 National Guards after a bloody weekend that left five dead, including Turner.

But Turner’s killing prompted questions about how the city allowed the unrest to carry on for weeks, despite reports of armed protesters and groups that blocked a city street.

Police did not immediately respond to an email early Tuesday about the new criticism. But like Seattle’s CHOP, it took a deadly shooting for the city to act decisively, according to reports.

Richard Rose, president of the NAACP’s Atlanta branch, told the AJC that the protest should not have “resulted in gunfire.”

“Political leadership should have anticipated and reached out. They can’t keep reacting,” he said.