Aussie paedo monster who tied up and raped girl, 7, for an hour in dance studio toilet dies in agony from liver cancer

A DEPRAVED paedo who brutally tied up and raped a child in an hour-long ordeal at a dance studio has died from liver cancer- just one year after being caged for the sickening attack.

Anthony Sampieri was sentenced to life in prison for the vile knife-point assault on a seven-year-old girl in a toilet cubicle in Sydney, Australia, in November 2018. 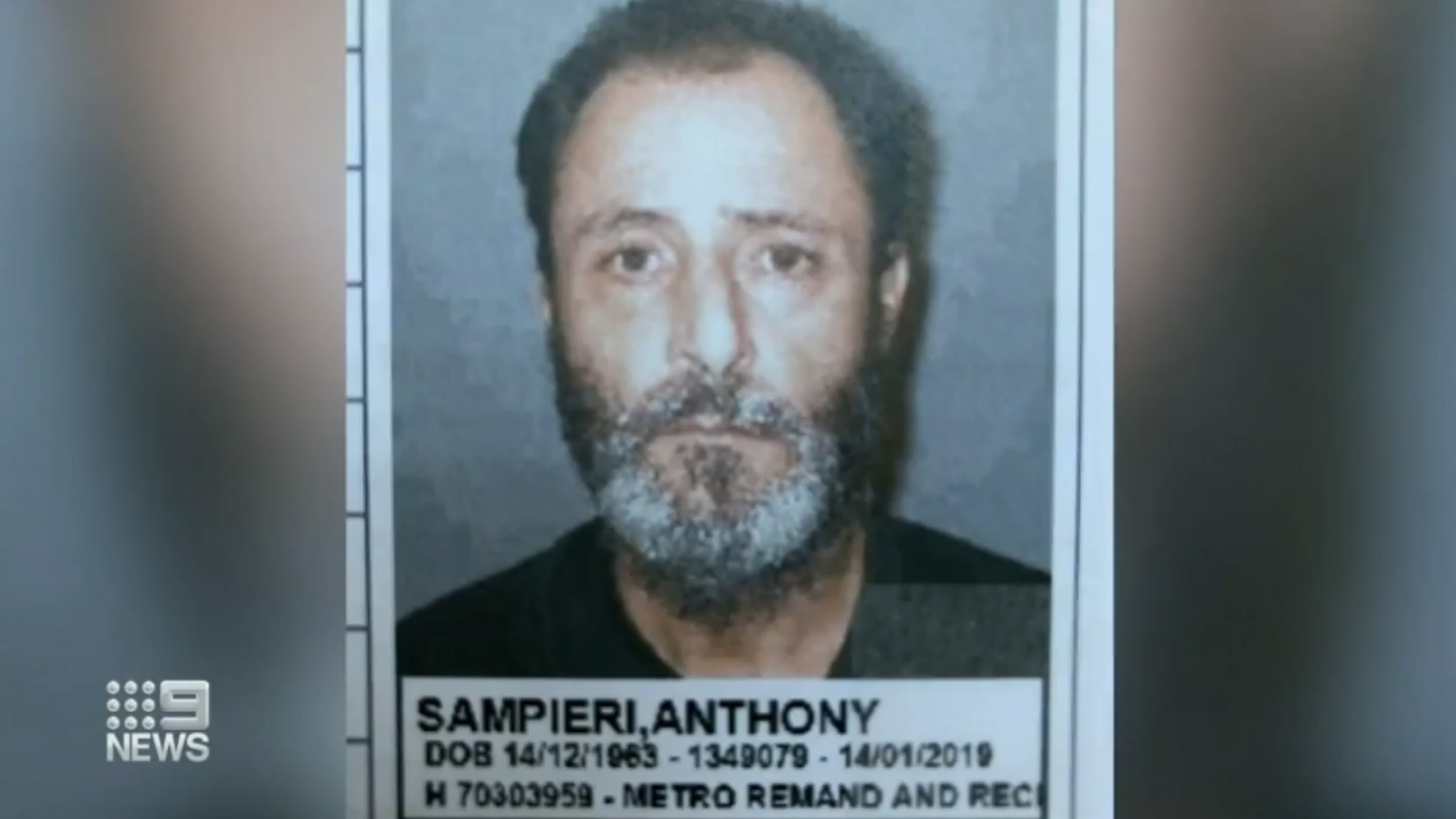 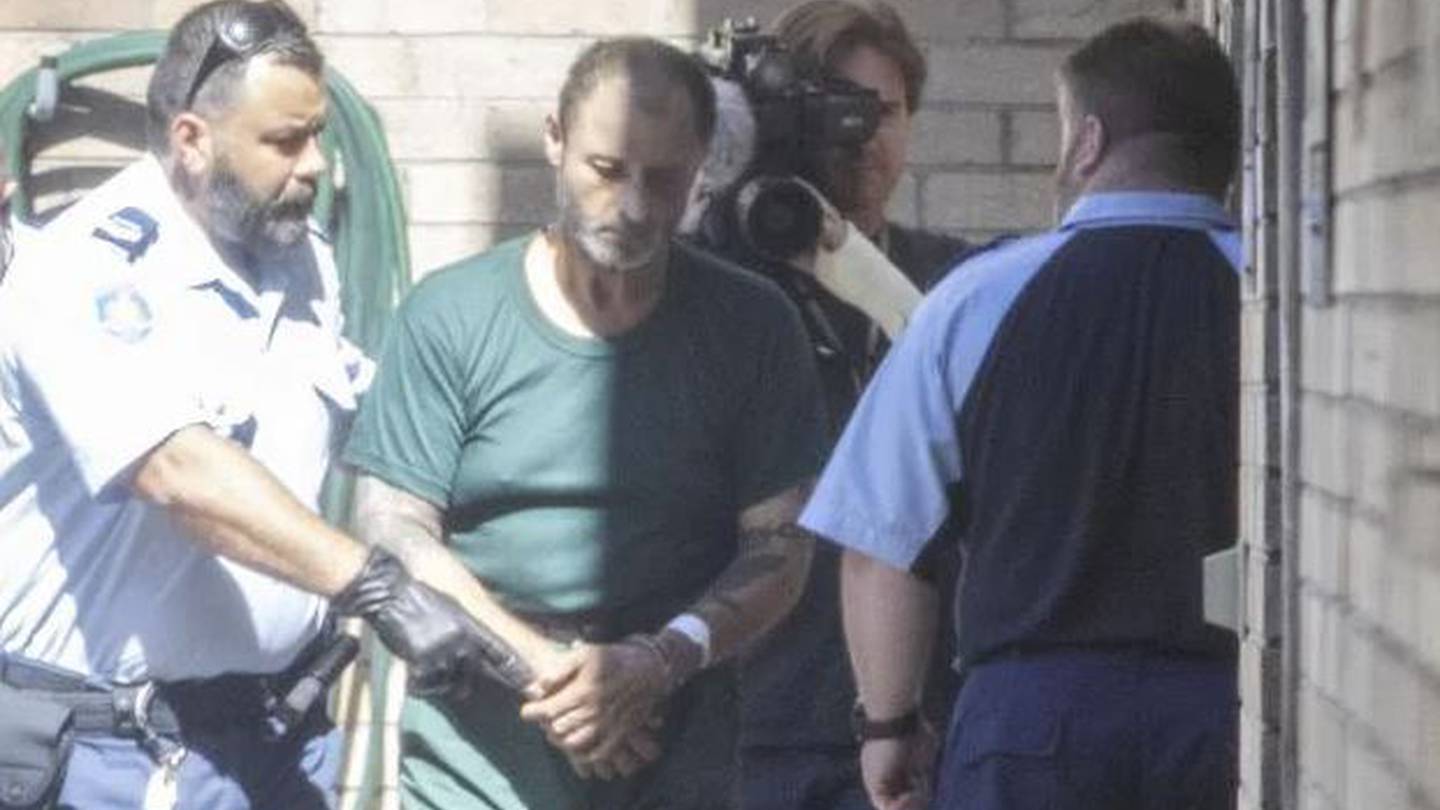 He waited in the toilets at a dance school in the suburbs for his victim to enter before grabbing her.

Drug addict Sampieri threatened to cut the girl's throat if she made any noise during the attack, wrapping a cord around her neck and binding her hands.

The warped paedo also stuffed toilet roll in her mouth so she couldn't shout for help.

He then subject his young victim to an hour-long ordeal, filming part of it as he raped her. 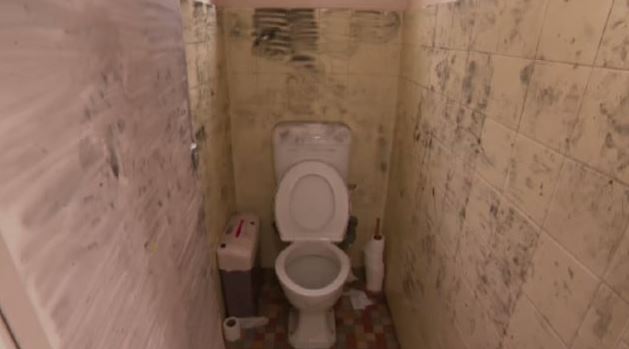 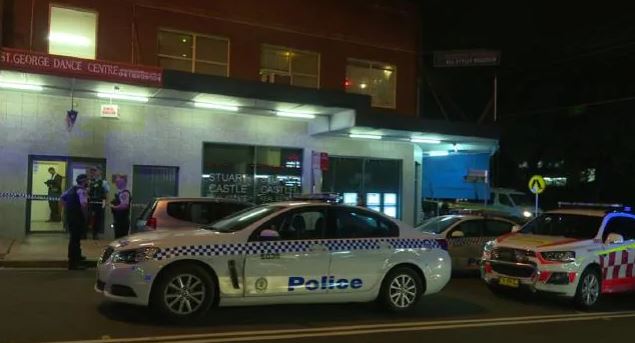 A mechanic, who was helping the girl's mum look for her, then tackled him to the ground.

Sampieri – who was on parole at the time for raping a 60-year-old woman in 2012 – pleaded guilty to 10 charges related to the attack.

He also admitted to making 94 sexually explicit and harassing phone calls to women in the months leading up to the assault on the seven-year-old girl.

Last February, Sampieri was jailed for life after pleading guilty to all charges, including three counts of sexual intercourse with a child under 10.

He became the first paedo in New South Wales to be sentenced to life in prison without parole for sexually assaulting a child.

Judge Paul Conlon said Sampieri showed a "complete lack of empathy for the child", describing the attack as"sexual abuse of the most horrifying and degrading kind".

The convicted rapist, who was an inmate at Long Bay Prison in Sydney, died yesterday (Sunday) at about 8.30pm at the age of 57.

He was being treated for liver cancer in the secure annexe at Prince of Wales Hospital, reports 9News.