A SHOOTING at a high school in Tennessee has reportedly left multiple victims injured – including a cop – in a horrific attack. 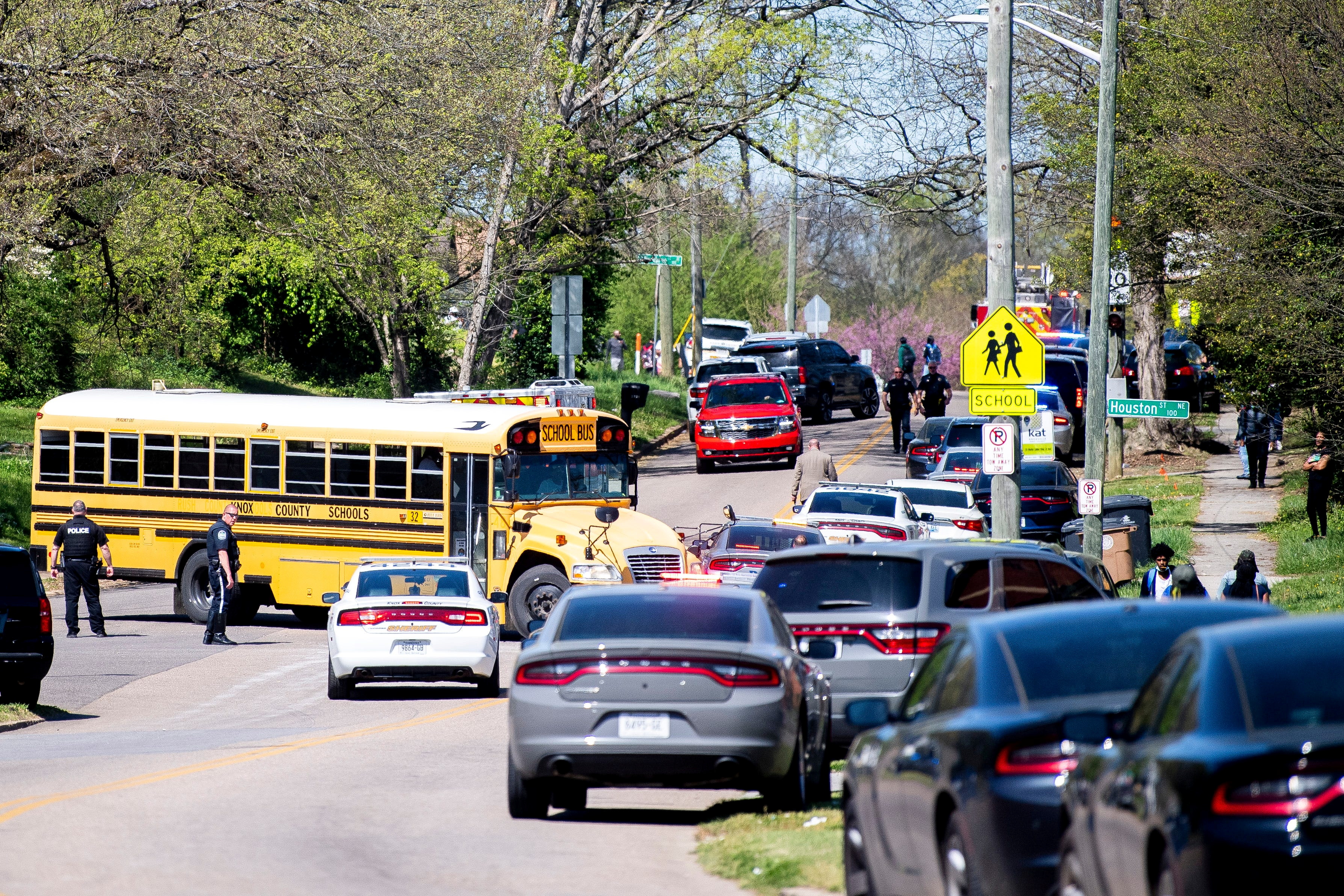 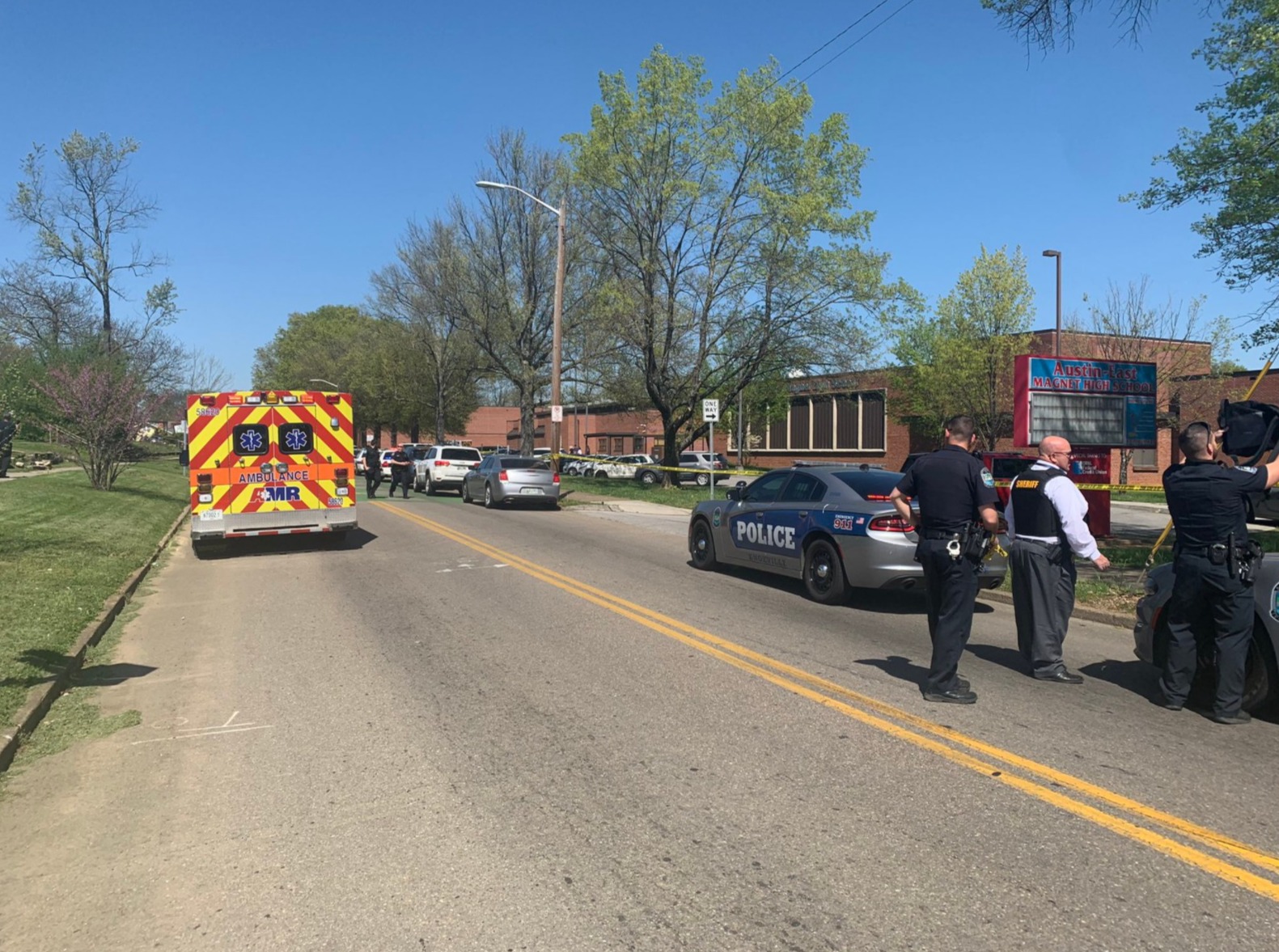 As of 3.52pm local time, the scene was still being treated as active.

The high school is on lockdown and residents are being asked to avoid the area, according to local media outlets.

Three helicopters are on the scene and local reporters said that there was a large police presence, with officers confirming that multiple agencies were at the location.

Police and emergency workers reportedly arrived at the scene at 3pm and blocked off access to the school.

Vice Mayor Gwen McKenzie spoke to WVLT and said: "I’m walking up to the scene now, all I can say is pray."

Tennessee Govenor Bill Lee said he is praying for victims of the shooting.

Knoxville Police Department said: "Multiple agencies are on the scene of a shooting at Austin-East Magnet High School.

"Multiple gunshot victims reported, including a KPD officer. The investigation remains active at this time. Please avoid the area."

One reporter said parents at the school are being told by cops to pick up their children from behind the school.

The cops said a reunification site has been set up at the baseball field behind Austin-East High School near Wilson and S. Hembree.