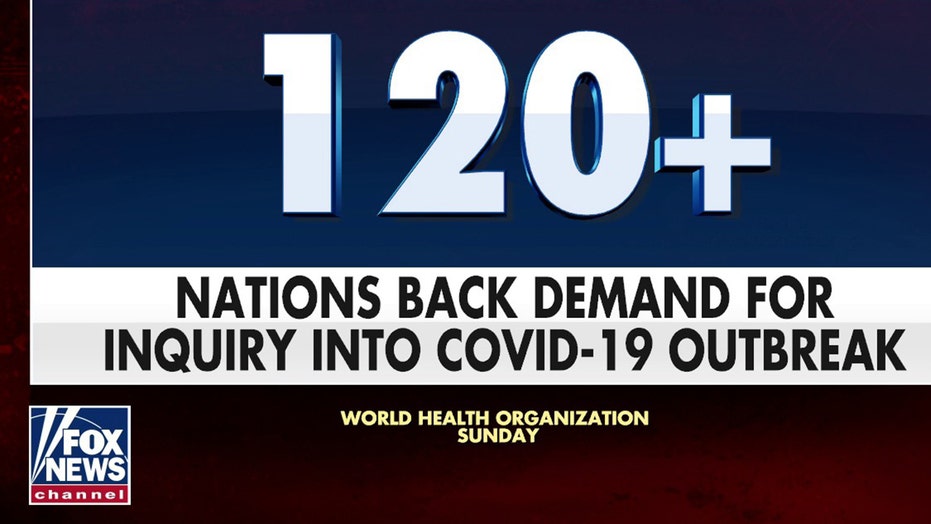 A “State of Disaster” was declared for the Australian state of Victoria after almost 700 new cases of coronavirus were recorded overnight, according to reports.

The declaration is just one of several measures taken as Australia’s second most populated state grows more concerned over the pandemic situation it faces. All of Melbourne has entered Stage 4 lockdown, which goes into effect from 6 p.m. Sunday.

“If you’ve got that many cases – and they’re not just in metropolitan Melbourne, they’re in regional Victoria as well – if you have that many cases of community transmission you must assume you have even more and on that basis you can no longer be confident that you’ve got a precise understanding of how much virus is there,” Victoria Premier Daniel Andrews said during a press briefing.

“You have to err on the side of caution and go further and harder.”

The lockdown includes a nightly curfew from 8 p.m. to 5 a.m., and only allows for one resident from each household to go shopping within three miles of their homes, according to the Guardian.

Residents also are restricted to one hour of daily exercise with no more than two people together.

Victoria recorded over 700 cases on Thursday of last week, giving rise to alarm within the government. The numbers dipped near the end of the week, with only 397 recorded on Saturday, but the increase to almost 700 again overnight pushed the state government to act.

The new rules will remain in place until at least Sept. 13, and Andrews promised more changes would be coming as well, the BBC reported.

“Today is about a series of changes that relate to how we live our lives,” Andrews added. “Tomorrow I’ll make further announcements about how we work.”

Victoria has found itself at the center of Australia’s pandemic, with its 11,557 cases making up the bulk of Australia’s roughly 17,000 total infections. The state also recorded 123 deaths, again making up over half of the roughly 200 deaths across the country.

The spike in Melbourne has proven to be a major setback in the country’s otherwise positive progress in combating the spread of the virus.