SYDNEY (Reuters) – The leader of Australia’s New South Wales state apologised on Monday for failing to stop people carrying the novel coronavirus from disembarking from a cruise ship in Sydney in March, triggering what was at the time Australia’s worst outbreak. 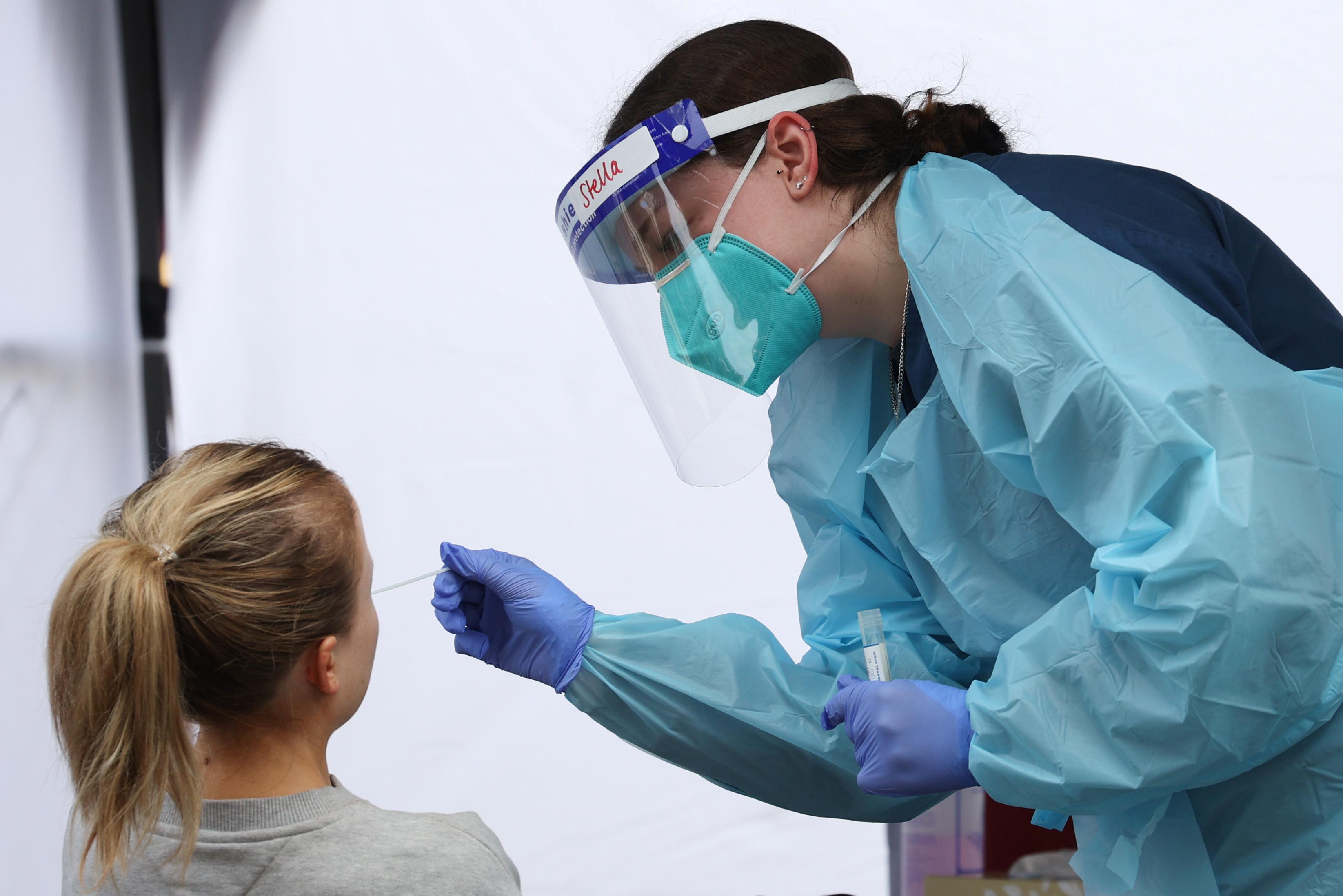 The apology from NSW Premier Gladys Berejiklian for her government’s poor handling of the outbreak aboard the Ruby Princess came as the number of deaths from a second wave of infection in Victoria state hit a record 25.

Australia has reported 23,500 COVID-19 cases and 421 deaths, far fewer than many other developed nations, but missteps in the handling of the Ruby Princess and possibly also with hotel quarantine in Victoria have proven costly.

“The lessons weren’t learnt soon enough and again I apologise unreservedly on behalf all of those individuals and agencies who made those mistakes,” Berejiklian told reporters in Sydney.

A public inquiry in the Ruby Princess outbreak concluded last week that NSW health officials made “inexcusable” mistakes when they allowed about 2,700 passengers, 120 of whom were feeling unwell, to leave the Carnival Corp-owned (CCL.N) ship on March 19.

The inquiry found 914 infections could be traced back to the Ruby Princess, mostly among passengers. The outbreak led to 28 deaths.

Berejiklian apologised particularly to the 62 people who contracted the virus from a passenger.

“I can’t imagine what it would be like having a loved one or being someone yourself who continues to suffer and experience trauma as a result,” she said.

The inquiry commissioned by Berejiklian’s government found that NSW health officials failed to ensure the ship knew of heightened screening for the virus, or ensure that sick passengers were isolated in their cabins.

They also failed get quick test results for unwell passengers before they disembarked.

Victoria state, where a second wave of infection erupted in the capital of Melbourne in June, said the number of new infections were steady over the past 24 hours. The daily death toll of 25 surpassed the previous record of 21 set on Aug. 12.

Authorities in the southeastern state said 282 new COVID-19 cases had been detected, about the same as the 279 cases reported on Sunday.

Those numbers are well below the peak of more than 700 daily cases in Victoria earlier this month and officials are confident a strict lockdown in Melbourne is working.

NSW was the only other state on Monday to report new COVID-19 cases, with seven detected in the past 24 hours.

He declined to comment on media reports that Canberra will reach a deal with British drugmaker AstraZeneca (AZN.L) to secure the University of Oxford’s vaccine as soon as the first half of next year.

AstraZeneca did not immediately respond to requests for comment.