Australian who rammed and killed six pedestrians jailed for life 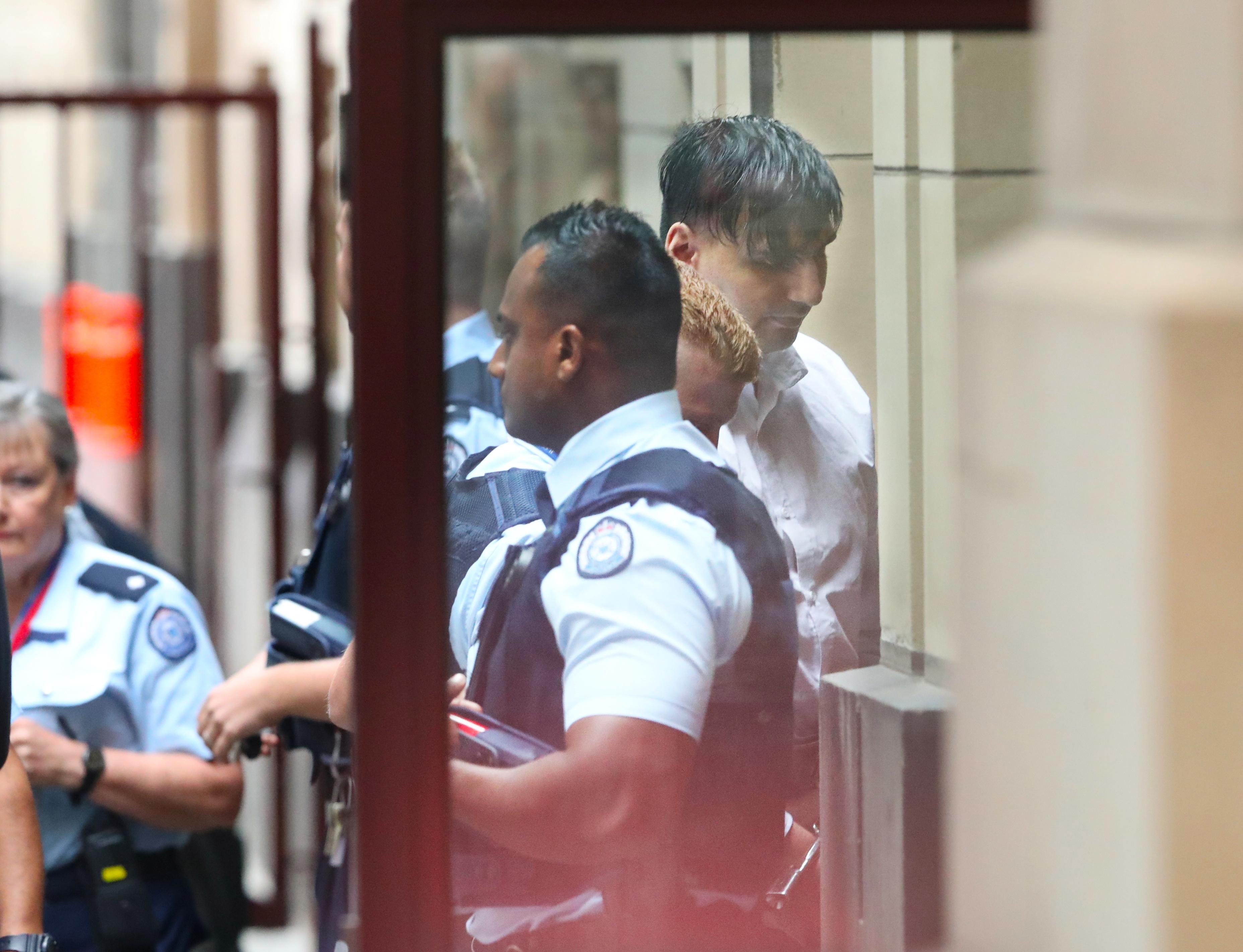 SYDNEY (Reuters) – An Australian man who drove a car into dozens of pedestrians on a busy shopping street in central Melbourne in 2017, killing six, has been jailed for life with a minimum non-parole period of 46 years, the Victorian state Supreme Court said on Friday.

James Gargasoulas, 29, was handed a life sentence for each of the murders, whose victims included a baby and a 10-year-old girl.

“This was one of the worst examples of mass murder in Australian history,” Justice Mark Weinberg told Gargasoulas at the sentencing hearing in Melbourne.

“The horror of what you did has profoundly affected the lives of many of those who were present that day in Bourke Street, and who either witnessed your actions, or their aftermath.”

At the time, police said the incident was not terror related and the driver had a criminal history that included domestic violence charges. He had also been experiencing drug-induced delusions.

The incident was one of Australia’s worst mass killings since the 1996 Port Arthur massacre on the southern island state of Tasmania, in which 35 people were gunned down.