Author Ruth Ozeki has won the Women’s Prize for Fiction for her novel The Book Of Form And Emptiness.

The US-Canadian, 66, beat contenders including Maggie Shipstead’s Great Circle and The Sentence by Louise Erdrich.

Her fourth novel, about a boy of 13 who starts to hear the voices of objects after his father dies, was described as a ‘complete joy to read’. Mary Ann Sieghart, who was chairman of the judges, hailed ‘its warmth, intelligence, humour and poignancy’.

Miss Ozeki, who is a Zen Buddhist priest, was shortlisted for the 2013 Booker Prize for her novel A Tale For The Time Being. Her other books are My Year Of Meats and All Over Creation. The Women’s Prize was set up after the Booker did not shortlist any women in 1991. Winners receive £30,000 and a sculpture called the Bessie. 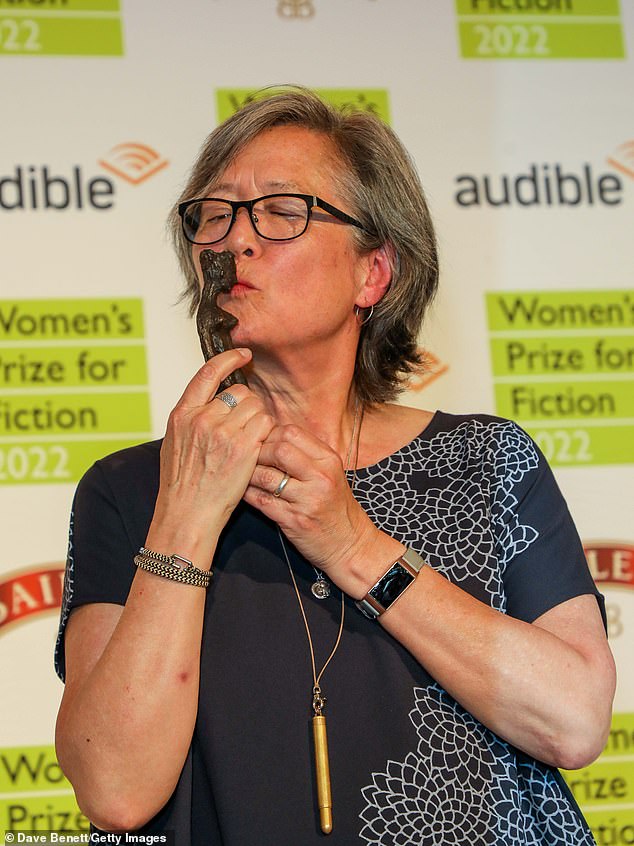 US-Canadian author Ruth Ozeki, 66, has won the Women’s Prize for Fiction for her novel The Book Of Form And Emptiness, beating contenders Maggie Shipstead and Louise Erdrich

Ozeki, 66, was raised in Connecticut by a Japanese mother and an American father, and says she began thinking about our relationship with objects as she was clearing out her parents’ house after their deaths.

A professor of English at Smith College in Massachusetts, Ozeki is also a filmmaker and Zen Buddhist priest, and her novel was inspired in part by Buddhist philosophy – and by the decluttering doyenne Marie Kondo.

The Women’s Prize, founded in 1996, is open to female English-language writers from around the world. Previous winners include Zadie Smith, Tayari Jones and Maggie O’Farrell. Last year’s winner was Susanna Clarke for her literary fantasy ‘Piranesi.’ 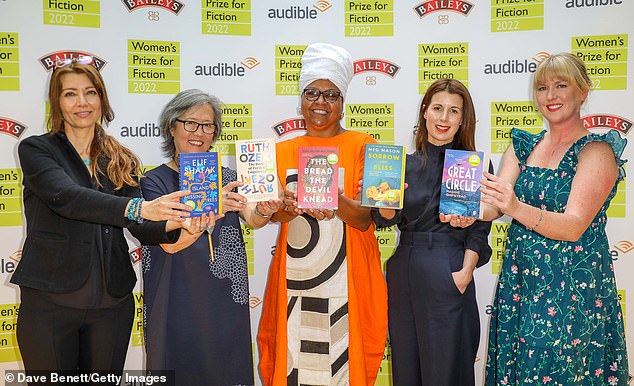