PLANS to move the axed Oktoberfest from Munich to Dubai have been compared by German critics to holding election rallies in North Korea.

The world's biggest beer festival has been scrapped by Bavaria for the second year in a row amid the coronavirus pandemic – but organisers want to swap bratwurst for the Burj and take it to the UAE. 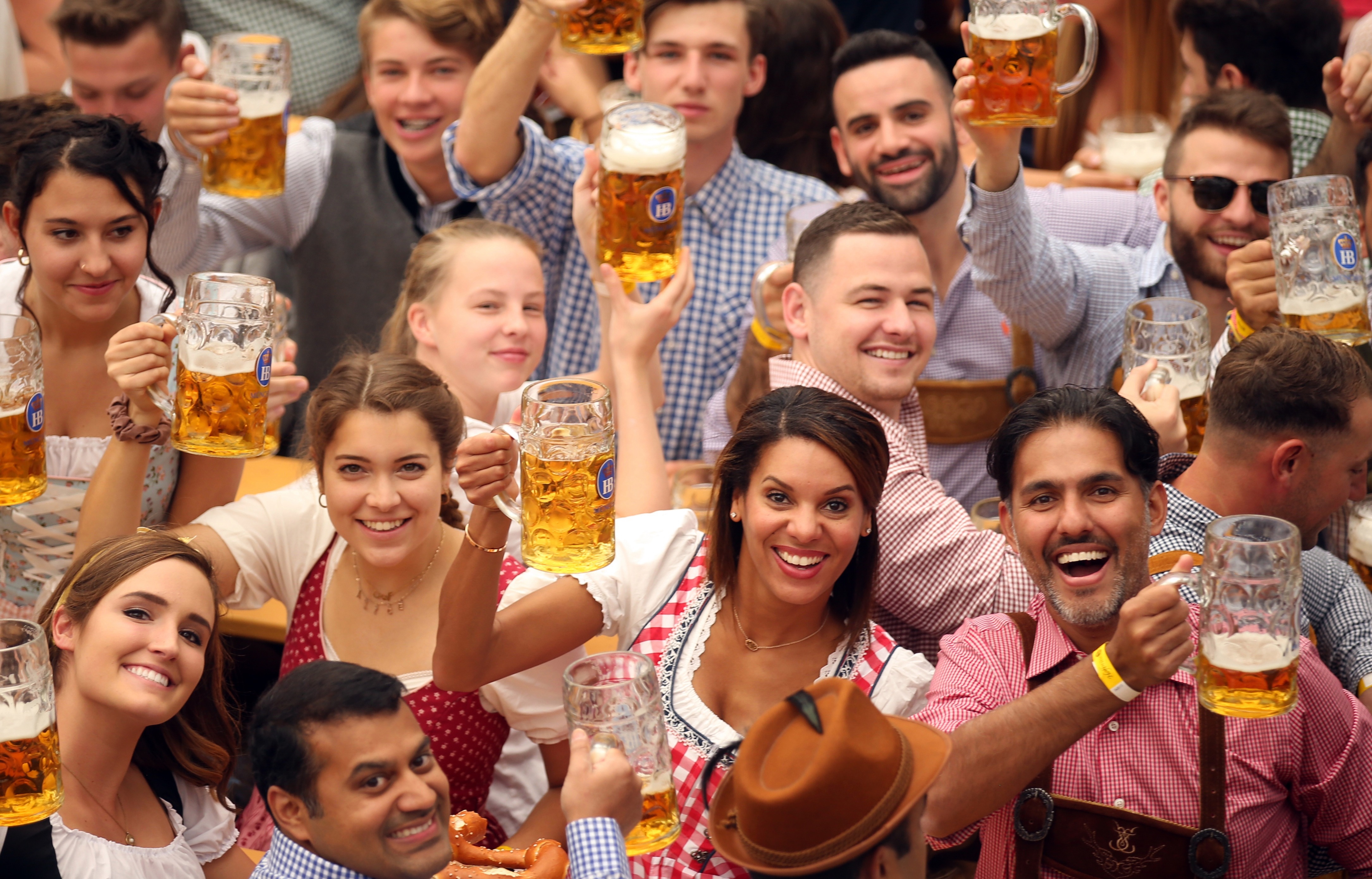 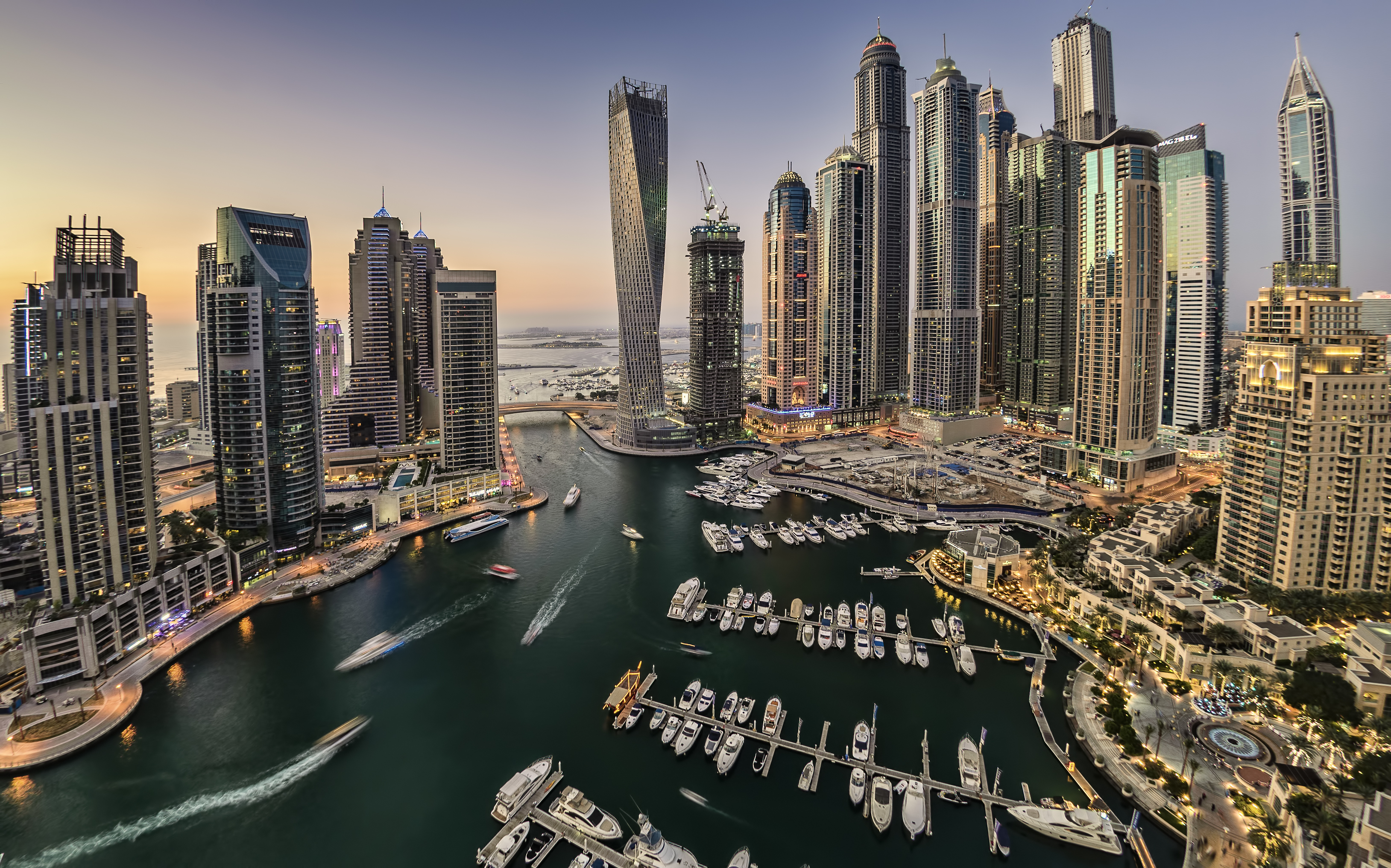 Berlin Christmas market organiser Charles Blume and the Munich-based restaurateur Dirk Ippen revealed their elaborate plans last week, and intend to have imported Bavarian beer and German waiting staff for the event in the Dubai marina.

A string of celebs are also said be invited to the unconventional execution of Oktoberfest, including Arnold Schwarzenegger, Pamela Anderson and Steven Seagal.

But not everyone is raising a stein to the suggestion – with critics struggling to understand how the rowdy festival with fit with Dubai's strict and conservative laws.

"An Oktoberfest in Dubai, that’s like a demonstration for democracy in Pyongyang," Clemens Baumgärtner, the official in charge of the festival, said.

The plans have been approved by Dubai authorities, which is set to start on October 7 and run for nearly six months, instead of the usual two weeks, according to German media. 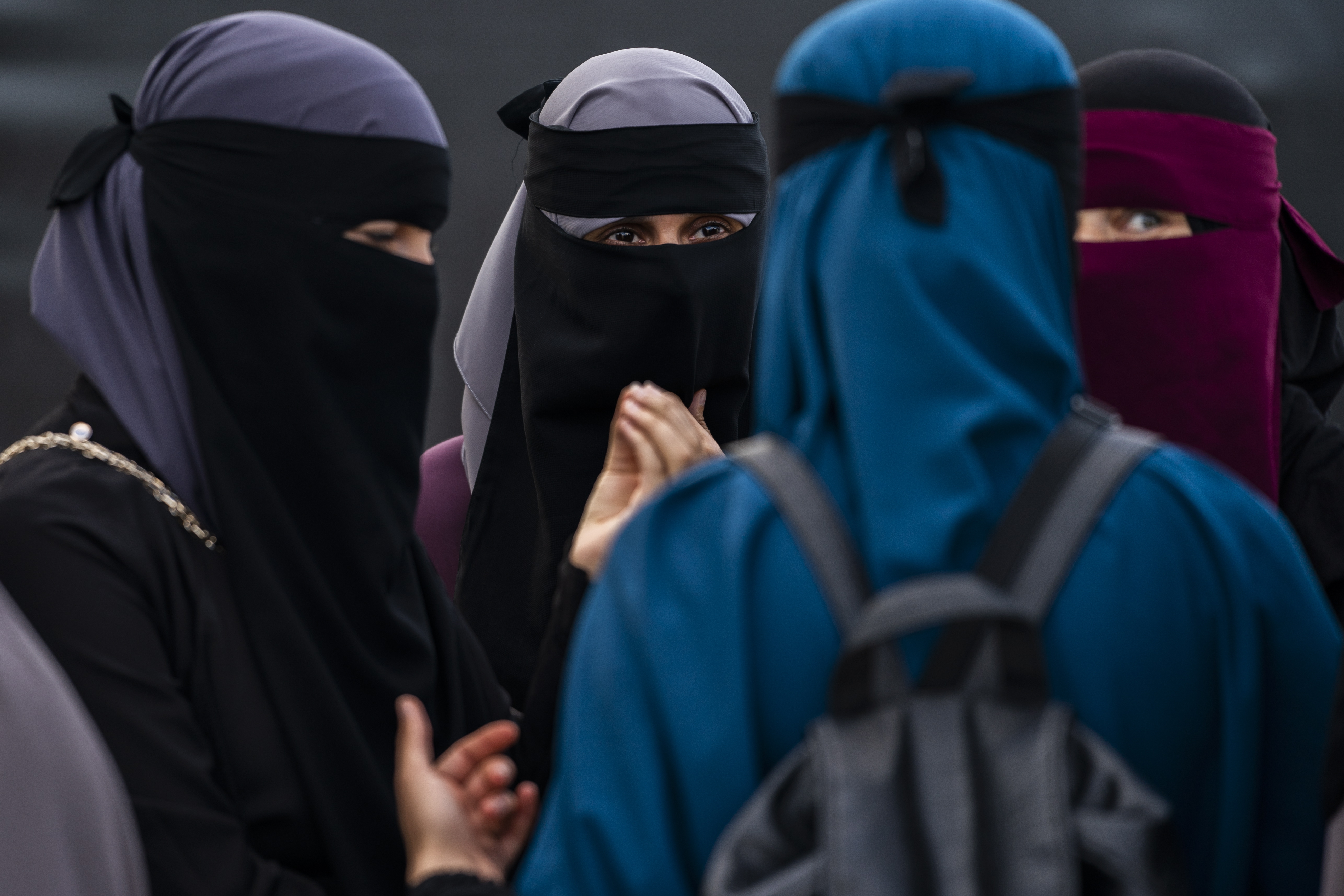 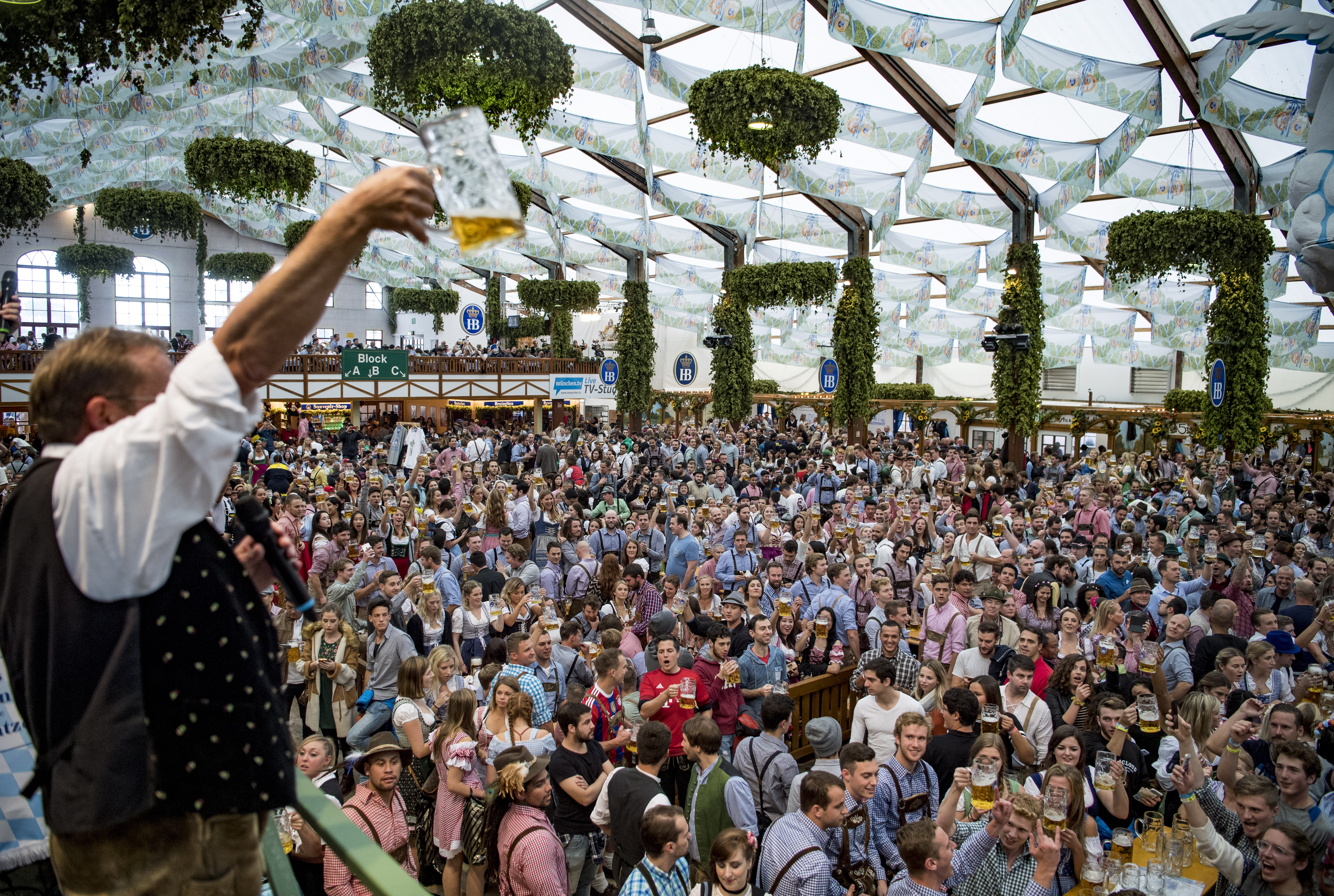 Blume and Ippen had cooked up the idea while swigging bottles of Bavarian beer in Dubai, he told the Munich station Radio Charivari.

He claimed the Muslim country had agreed to host the renowned event on the condition that boozed-up attendees be packed onto shuttle buses to get back to their hotels, so they remain out of view.

Alcohol can only be consumed privately or in licensed public places, and people must be at least 21 to drink legally in the UAE – but expats are okay to have a tipple in resorts and private accommodation.

Oktoberfest usually attracts crowds of six million people – an impossible feat for Germany to bear currently, as parts of the country remain in lockdown.

The UAE is miles ahead of the European country with vaccinations, and have remained living a relatively 'normal' life throughout the pandemic.

Christian Schottenhamel,a tent manager at the festival, said: "To copy something that has been built over almost two centuries is very ambitious; it can’t replace the original."

Conservative newspaper Frankfurter Allgemeine Zeitung published a light-hearted take on the change in location: "One doesn’t have to fall off one’s camel just because a few smooth restaurateurs from Berlin (!) and Munich want to set up a kind of Super League of beer consumption in Dubai." 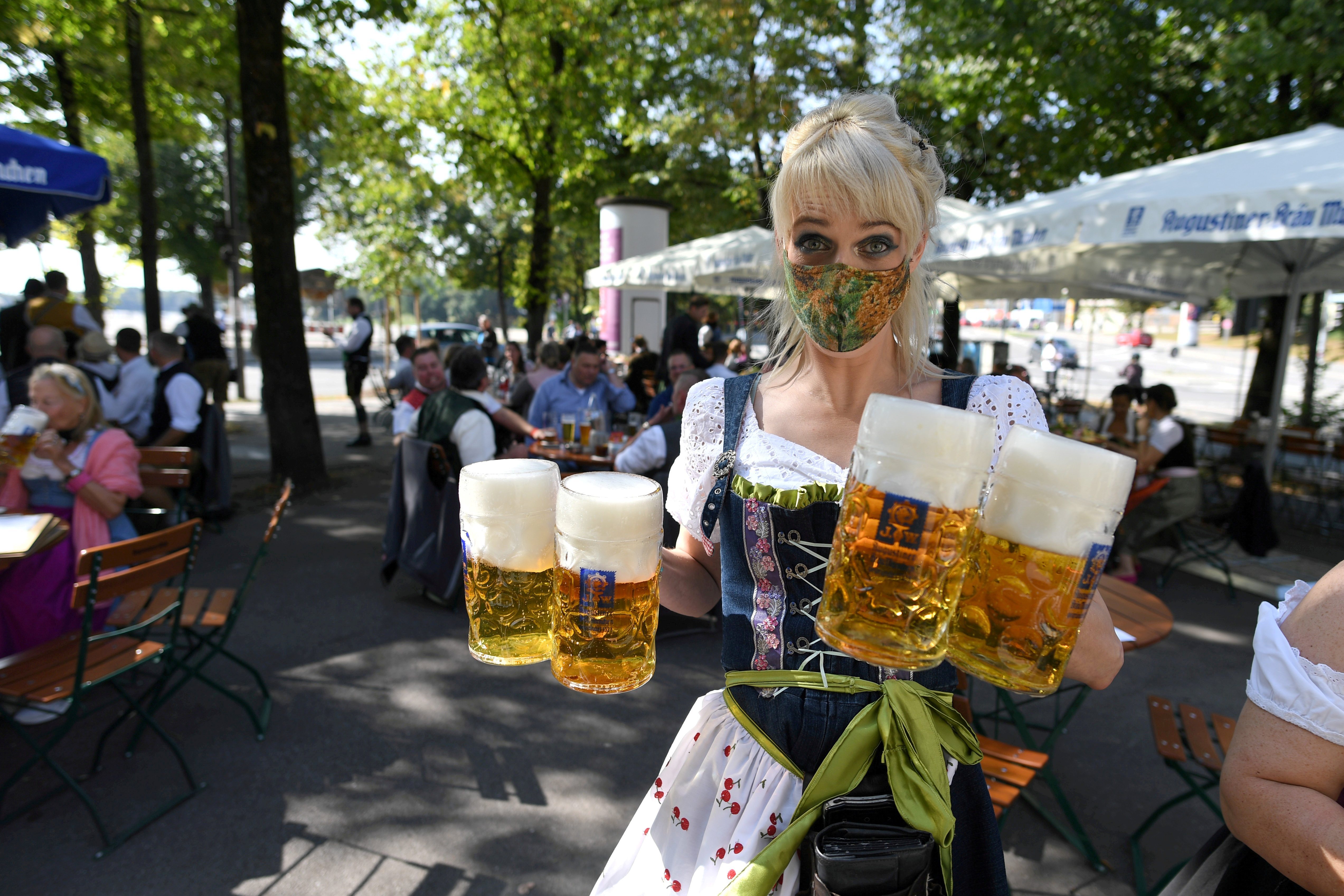