A BABY girl is fighting for her life with horror burns after her cot was set alight by a radiator her mum left on all night.

Ten-month-old Anna was found with her head engulfed in flames by her mother Viktoria at around 4am in Ukraine, say reports. 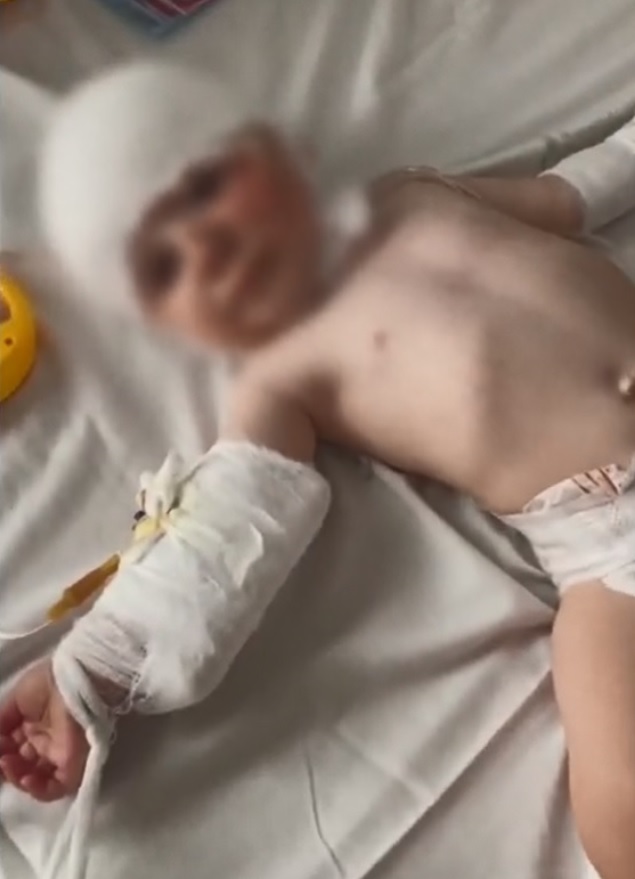 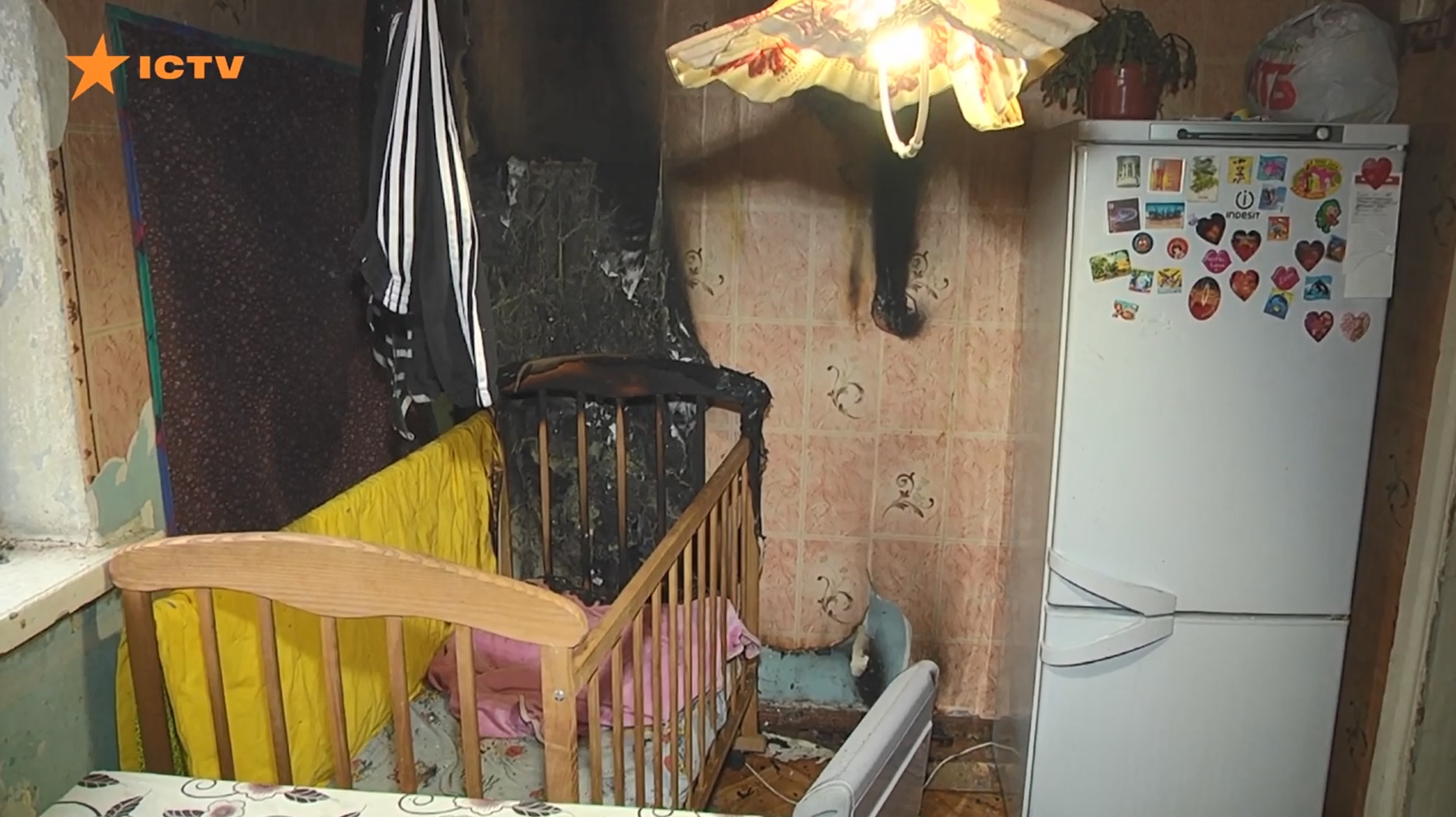 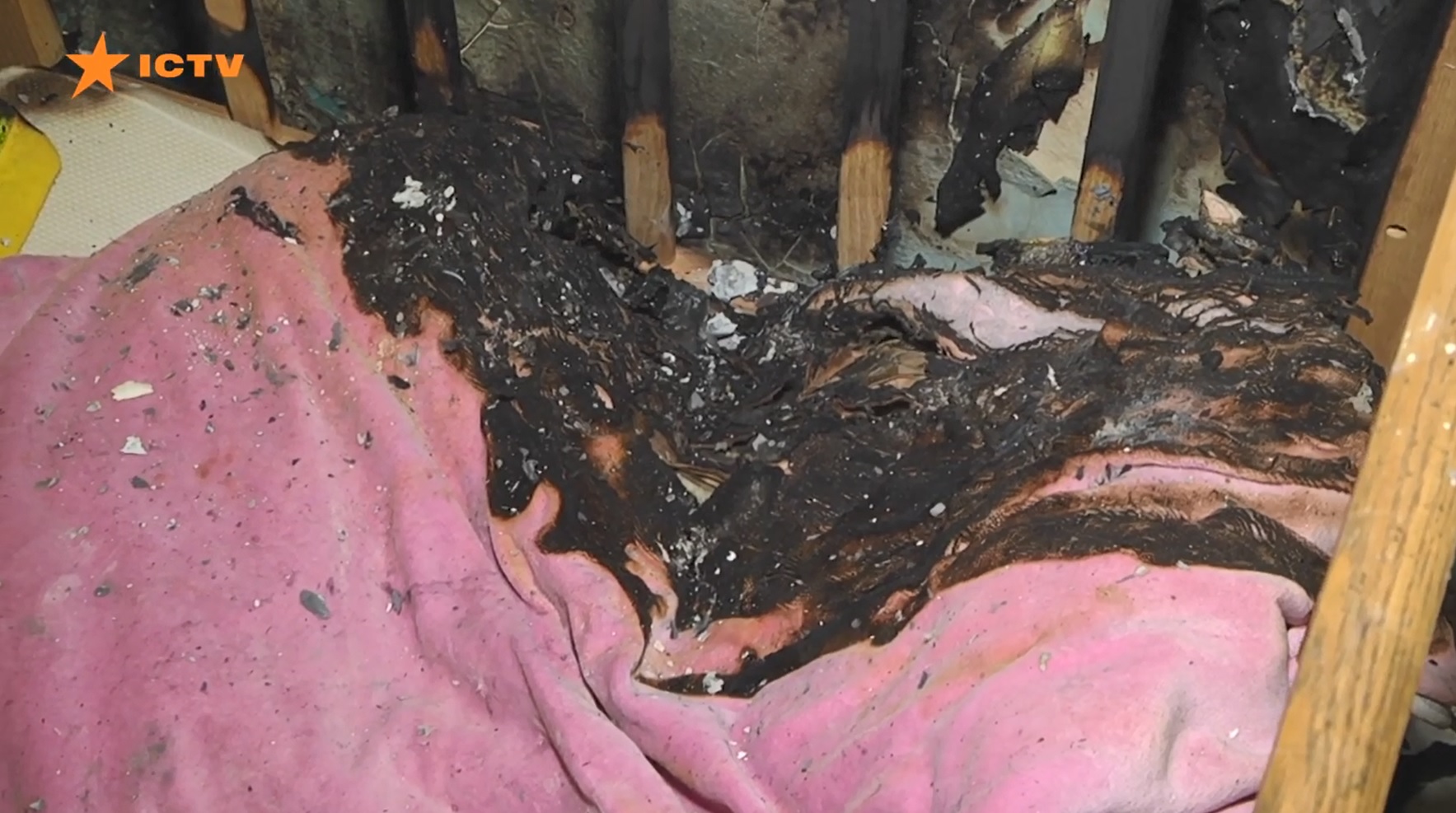 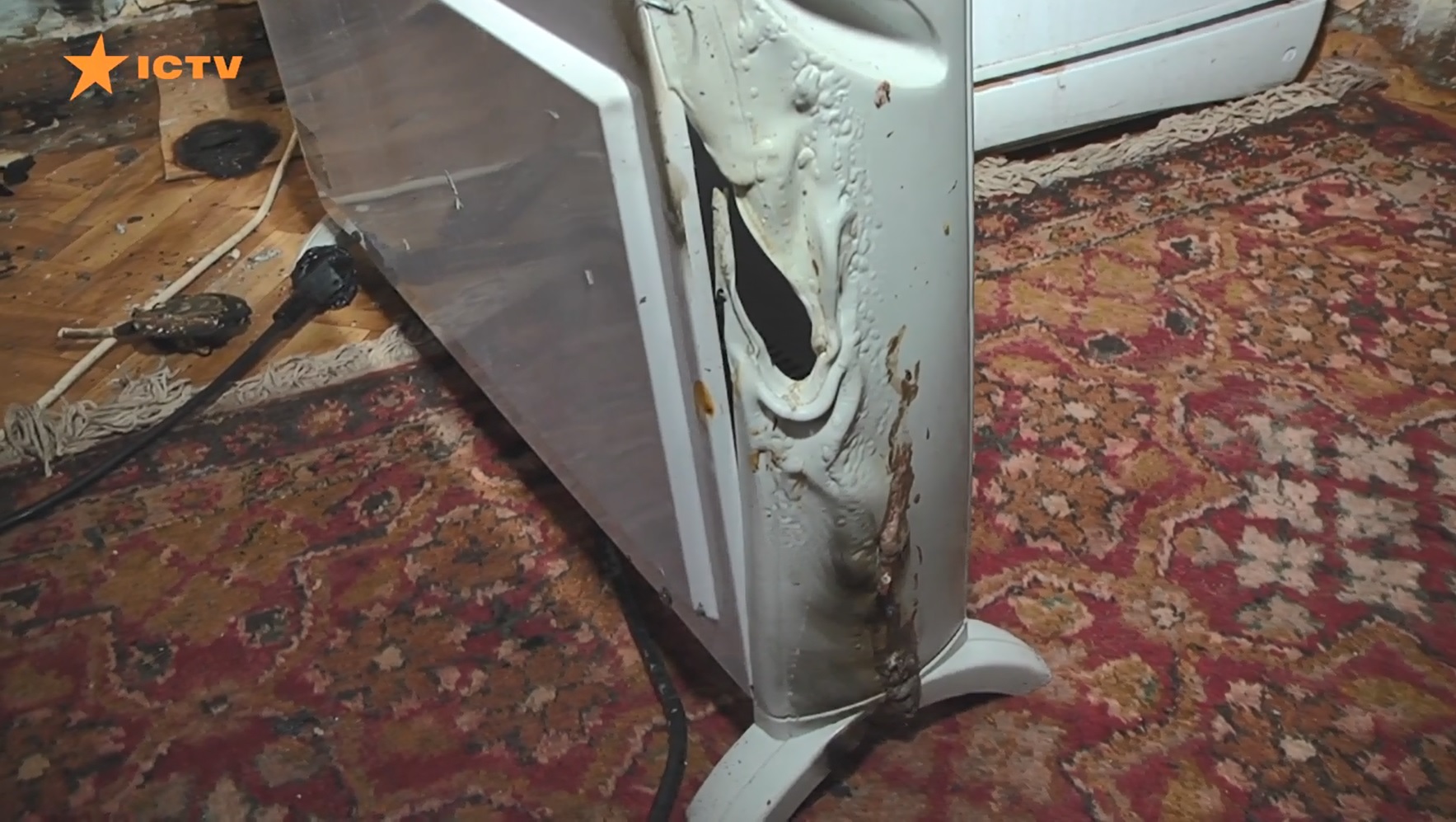 Anna was hospitalised with severe burns to her head and acute carbon monoxide poisoning following the fire in the city of Zaporizhia, southern Ukraine, on Wednesday.

The mum told reporters: “I woke up and rushed to Anna after hearing her crying.

“The pillow under her head was burning.

"I snatched her out of the fire and called emergency services.”

Anna was rushed to hospital in a critical condition and doctors are still battling to save her life.

Zlata Nekrasova, a charity volunteer who helps the family, said: “The girl received serious burns to her face and head. 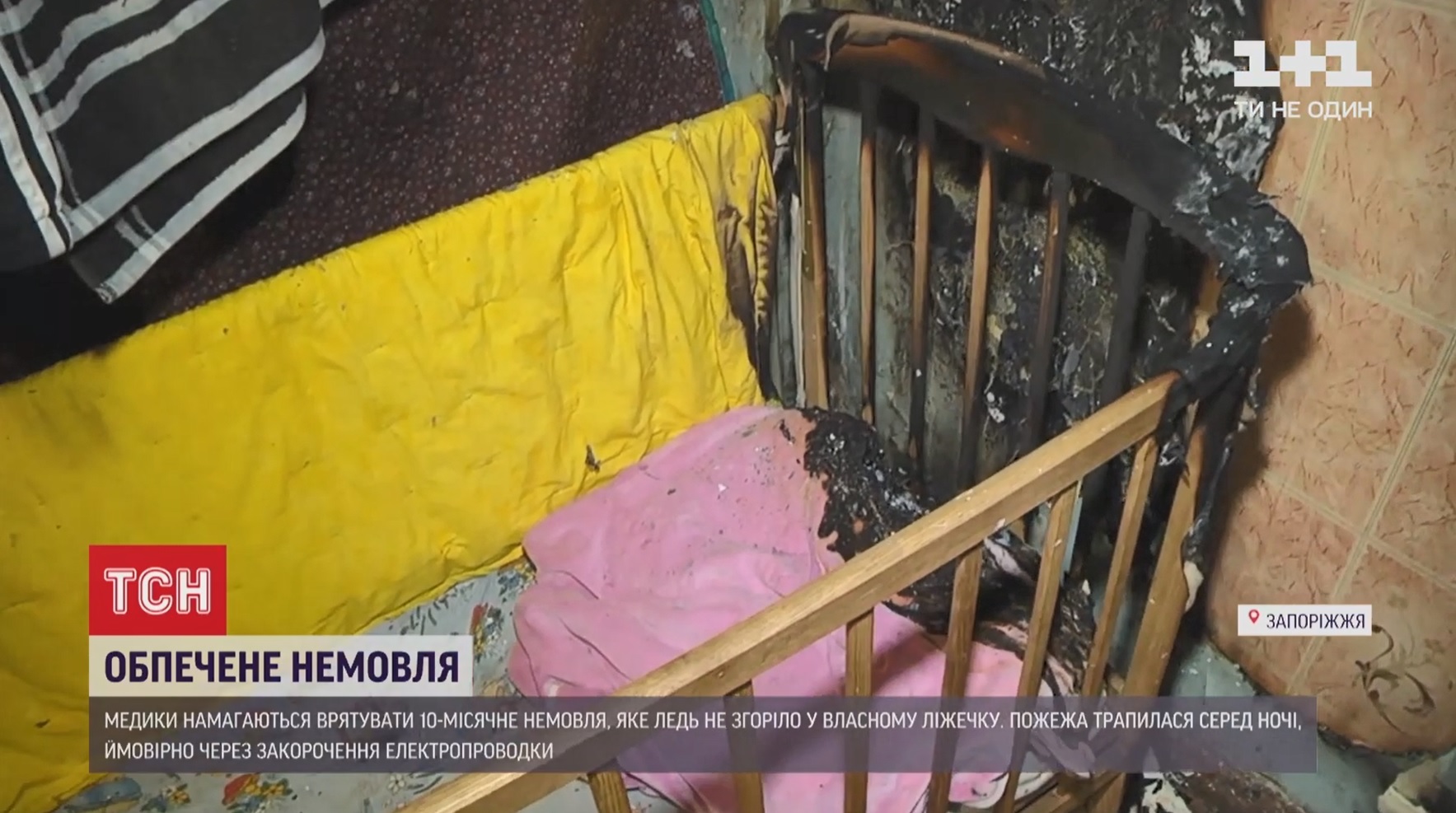 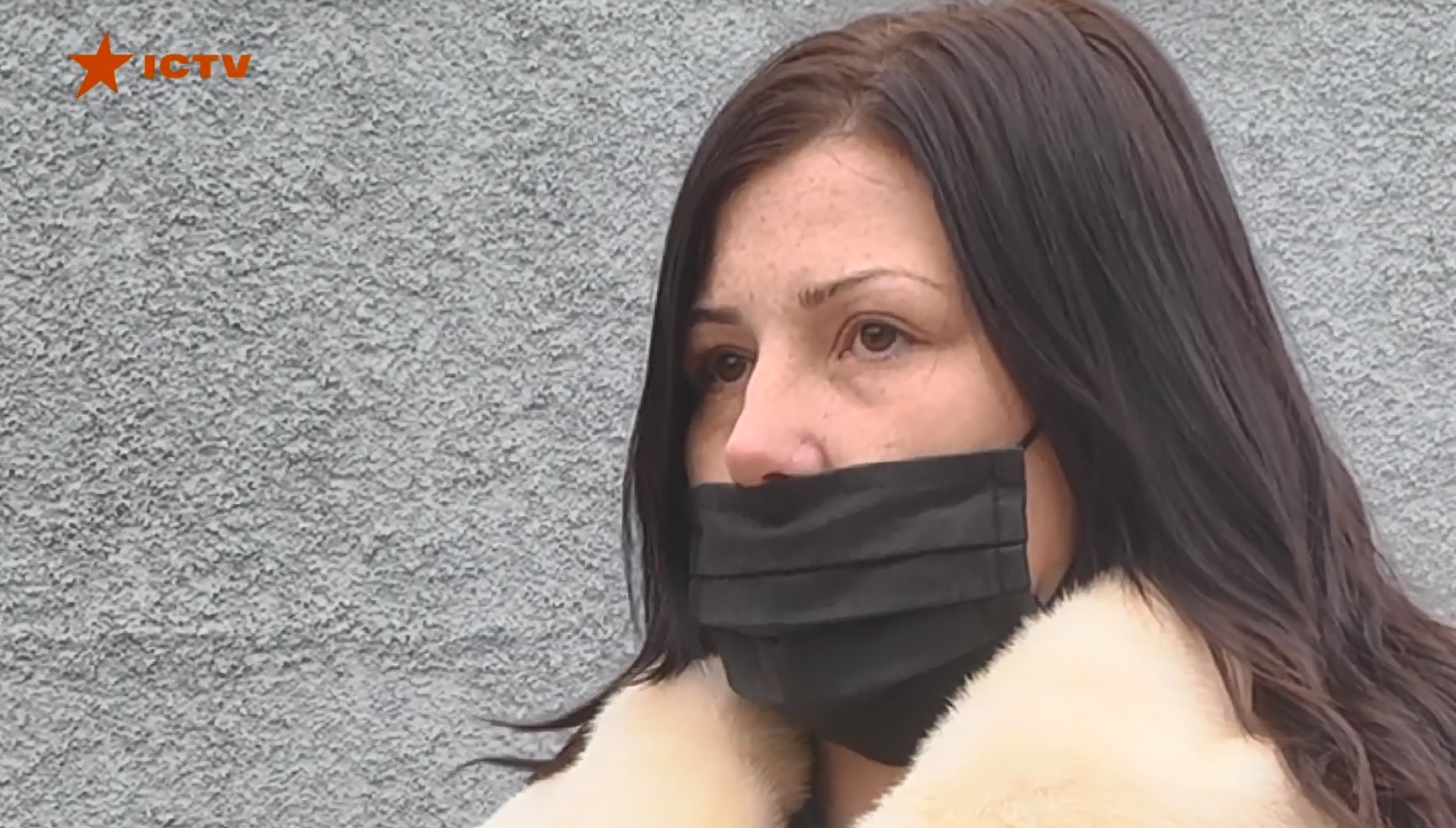 “She suffered from acute carbon monoxide intoxication and is undergoing oxygen therapy.”

Anna’s condition is still serious and she may suffer life-threatening complications, say medics from Zaporizhia Centre of Emergency Medicine.

Reports say the parents managed to put out the blaze which was caused by the electric heater being left on all night right next to the cot.

According to Viktoria, she had moved the cot into the kitchen after discovering mildew on a wall in the baby's bedroom.

She said: “We wanted Anna to sleep in the kitchen until we removed mildew from our bedroom.

“We left the heater on to keep her warm.”

The National Childbirth Trust (NCT) in the UK recommends: "Your baby’s cot should not be close to a radiator or in a sunny position."