Baby struggles to say 'cucumber' as she copies her father

This is the adorable moment that a one-year-old tries to pronounce the word ‘cucumber,’ with hilarious results, while on a walk with her dad.

Baby River attempts the word while strapped to her father in a baby carrier as the duo stroll in West Wycombe Park in Buckinghamshire.

River’s dad Olly Huddle, who recorded the walk on May 4, says to his daughter: ‘Say cucumber.’ 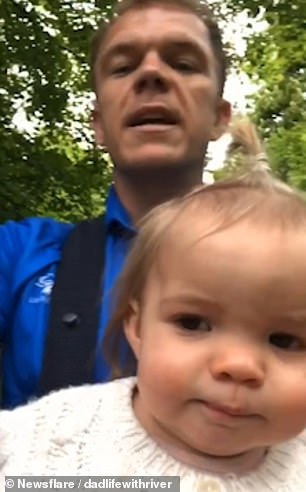 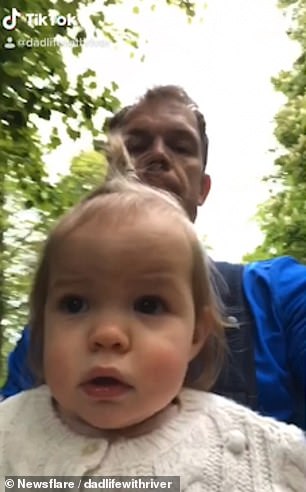 River, who is wearing a chunky cream cardigan and a cute hair tie, tries her hardest and comes out with baby talk.

Olly tries again to prompt his daughter and River hilariously babbles away.

Struggling not to laugh Olly says: ‘Say cucumber,’ as River tries again and again but just speaks in gibberish. 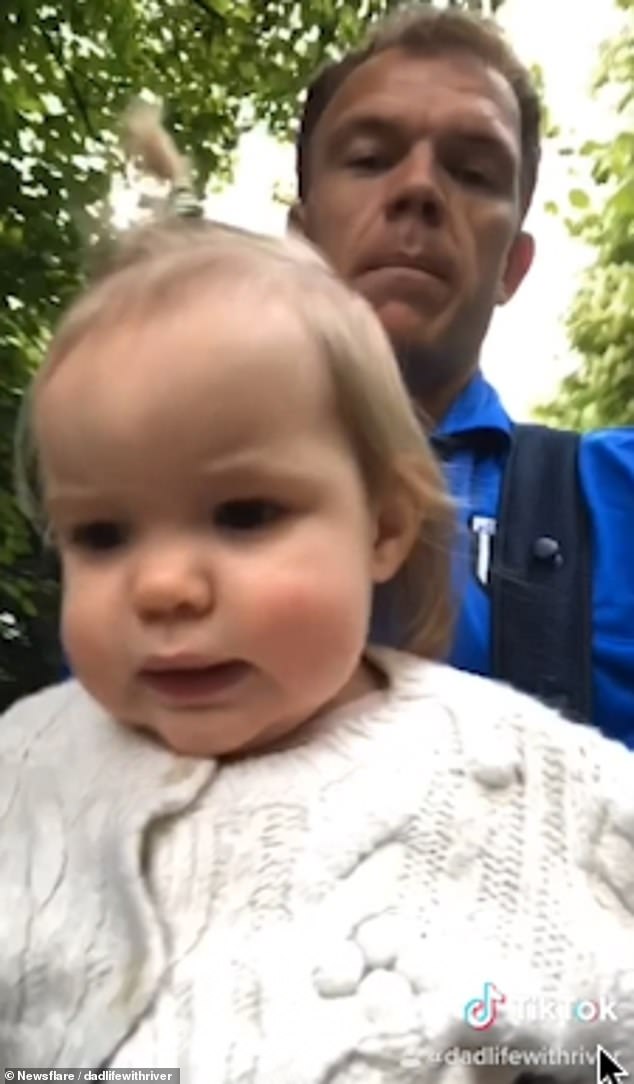