THE US emergency stockpile of respirator masks was reportedly never replenished after former President Barack Obama depleted the reserve during the swine flu outbreak.

As fears are growing that hospitals will run out of medical supplies during the COVID-19 pandemic, it has emerged that mask stocks were meant to be replenished by Obama years ago. 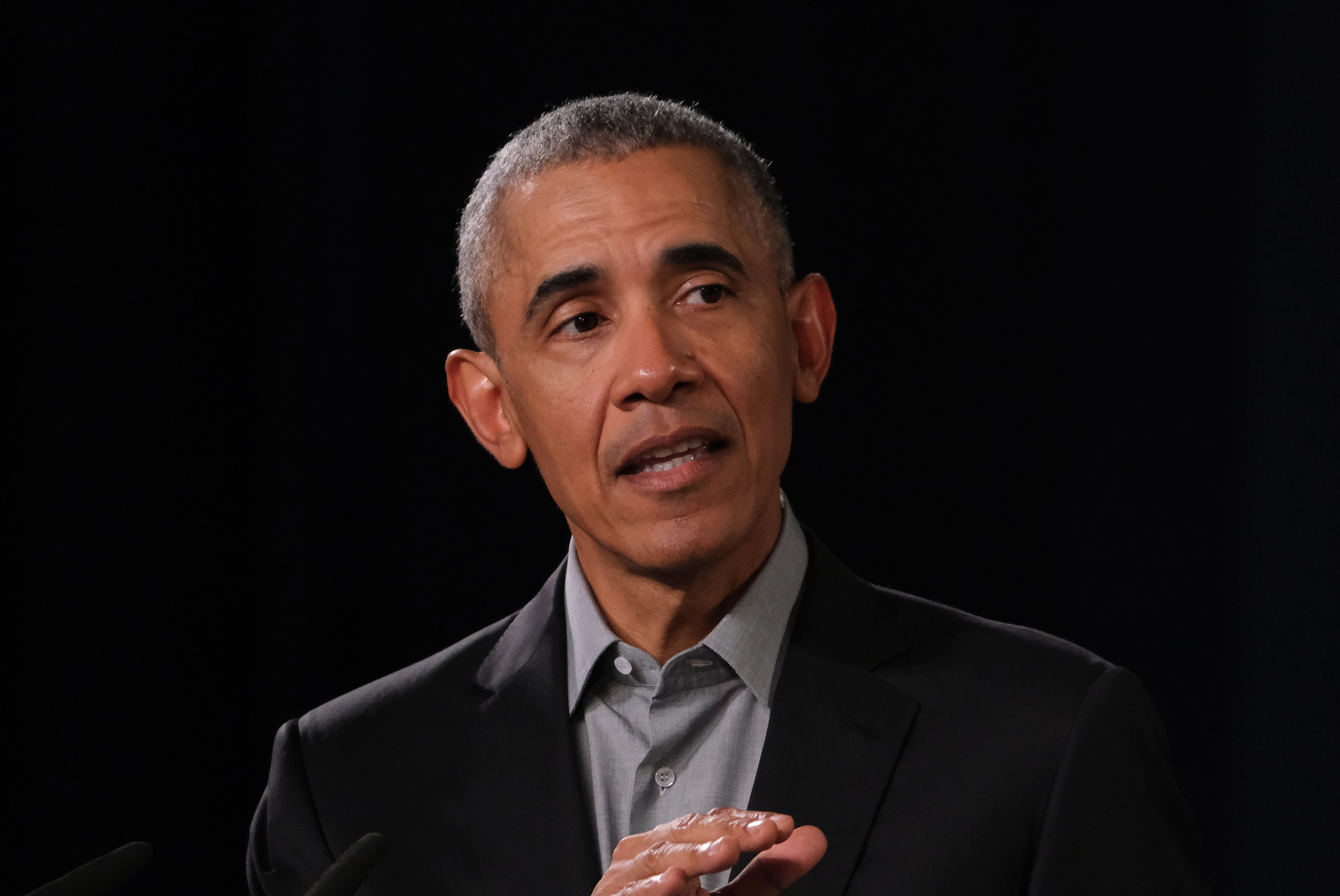 Following the 2009 H1N1 swine flu crisis, US leaders realized how desperately larger reserves of medical supplies were needed in hospitals.

A health security document discussing the lessons learned from the emergency said: "A major difficulty during the response to 2009 H1N1 influenza was being able to project supply and demand for N95 respirators and facemasks because of the uncertainty of the pandemic and the complexity of the supply chain system."

According to the LA Times, a safety-equipment industry association and a federally sponsored task force both recommended that depleted supplies of N95 respirator masks be replenished.

Bloomberg also reported that the influenza outbreak caused a two- to three-year backlog of orders for the masks. 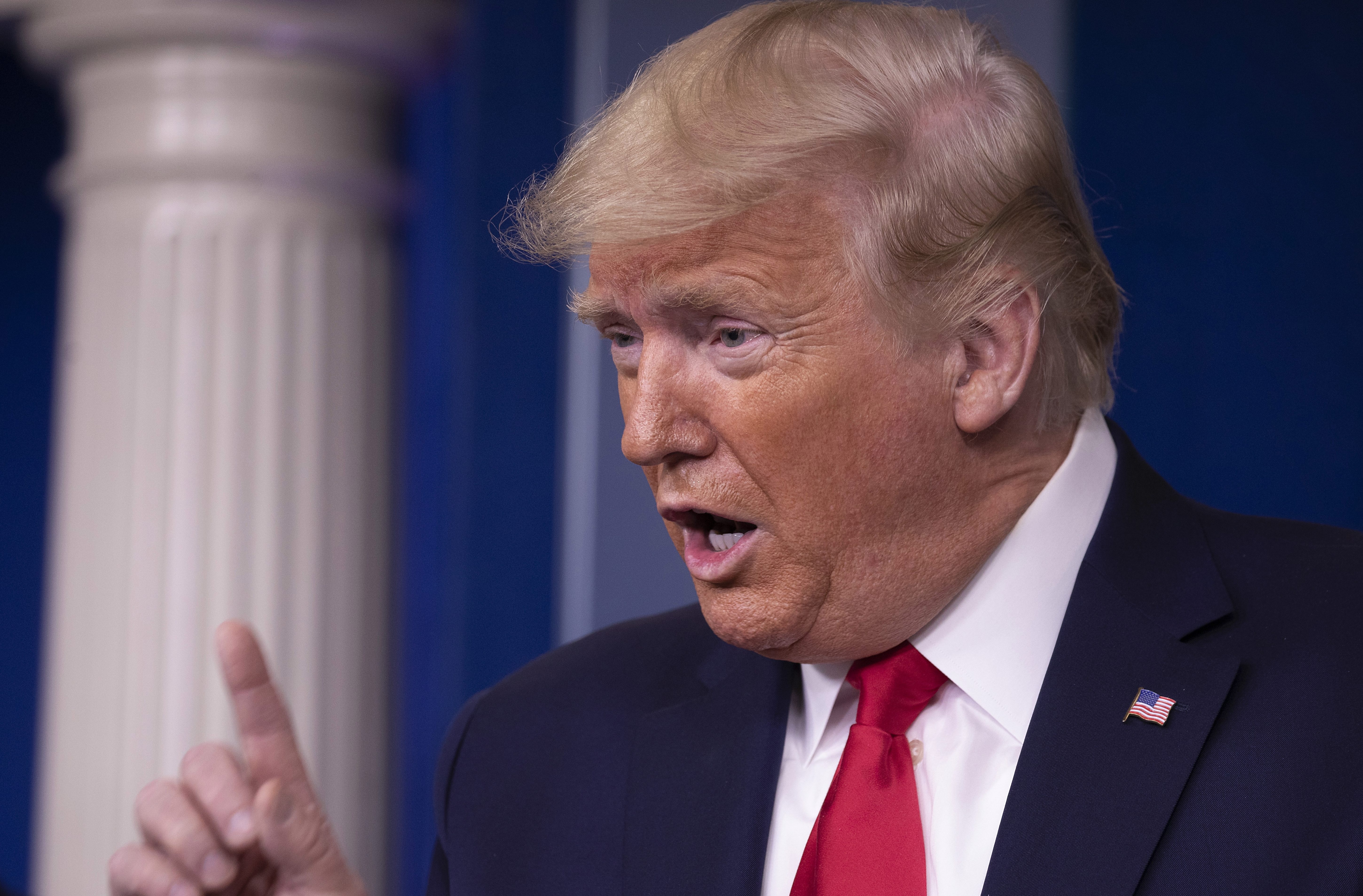 Speaking to the Times, Johnson said: "Our association is unaware of any major effort to restore the stockpile to cover that drawdown."

Johnson claims the stockpile drew down to roughly 100 million masks during the swine flu outbreak.

Due to mass shortages of the masks, hospital workers across the US have been forced to make their own – resulting in using bandanas and scarves to cover their mouth. 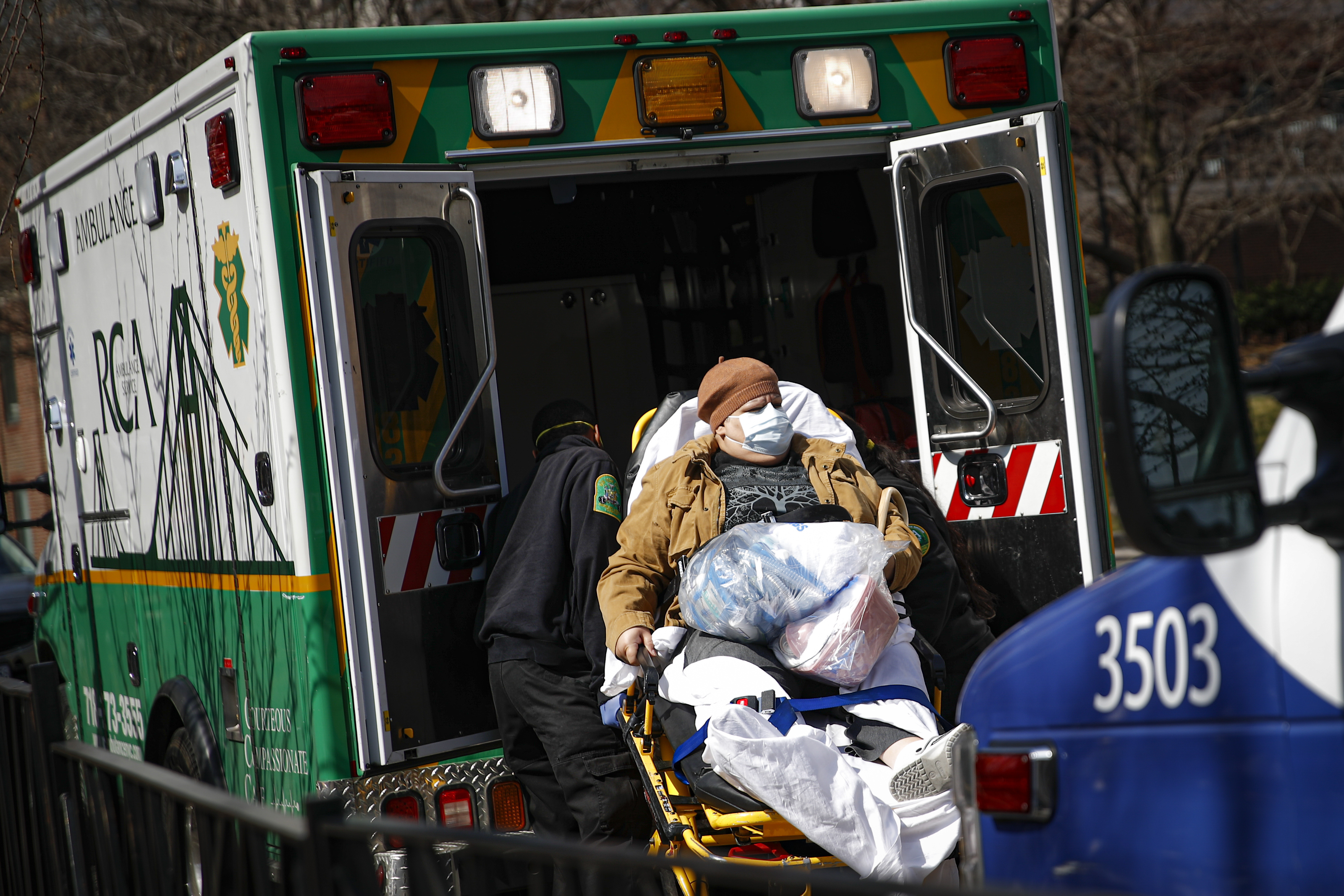 Some hospitals are even asking for mask donations from members of the public who are not using theirs.

At Sinai Health System hospital staff have been forced to start signing out masks and other protective equipment due to the shortage.

“We’ve never had to do that before,” said Karen Teitelbaum, the system’s chief executive.

Jeffrey Levi, a professor at the Milken Institute School of Public Health at George Washington University, said: “Every time we have an emergency, protecting healthcare workers has been the No. 1 policy issue.

“To have neglected that is shocking.” 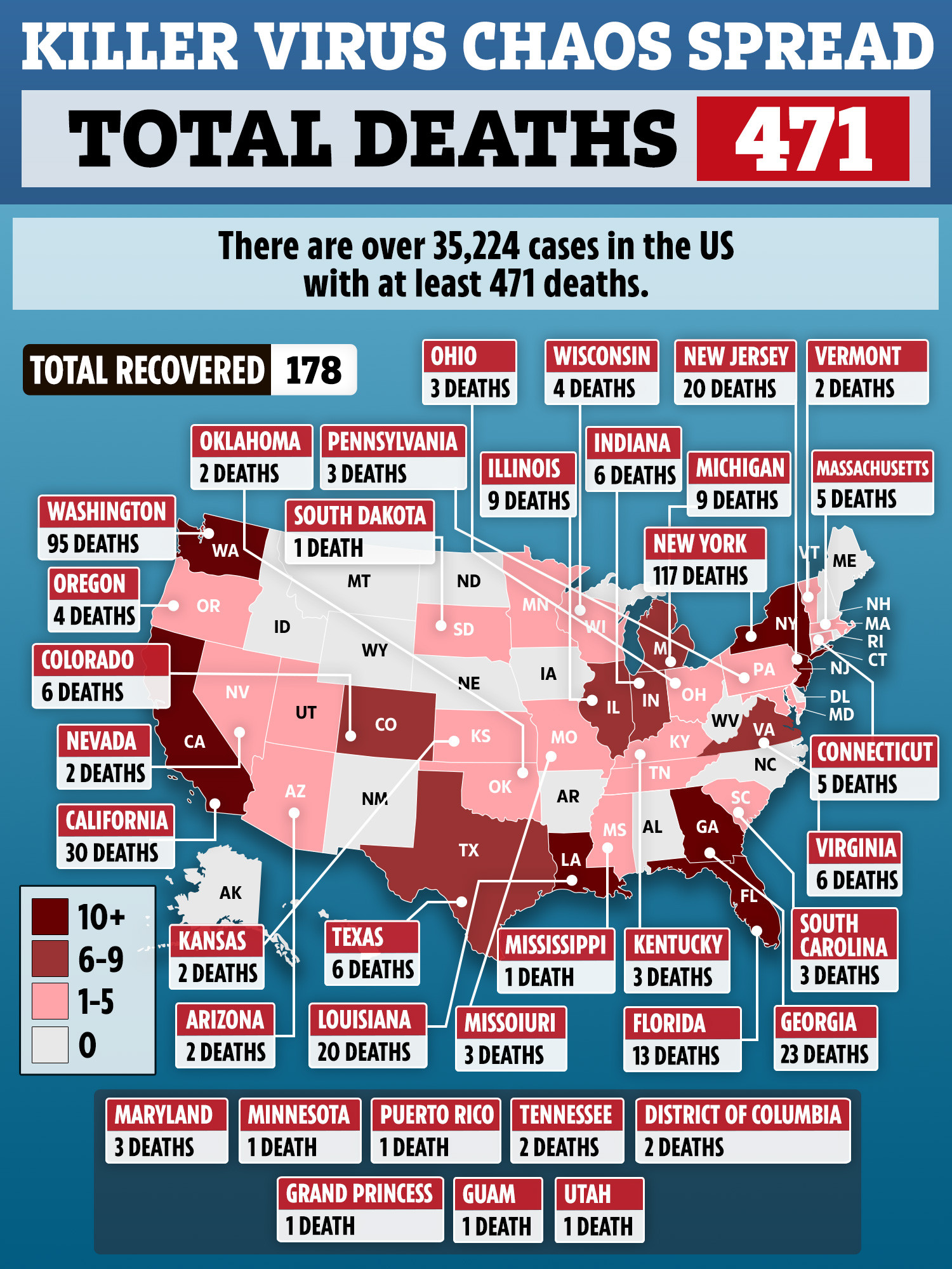 This follows the news the news on Monday that New York City Mayor Bill de Blasio said the city only has enough medical supplies to get through the next seven days or so.

De Blasio said on CNN: “If we don’t get ventilators this week we’re going to start losing lives we could have saved.

“If we don’t get a supply of ventilators quickly, literally after a week, we won’t have enough ventilators to keep people alive."

There are 11 public hospitals across New York City that de Blasio says are struggling.

He said if hospitals and medical professionals don't receive more masks and ventilators by "this week, we will get to a point where people can't be saved who could have been saved."