An earthquake of magnitude 4.2 on the Richter Scale was recorded in Catalonia at 5.29pm yesterday. The quake could be felt in Andorra and the metropolitan area of Barcelona. Josefina Lladós, mayor of Ribera d’Urgellet, said the earthquake felt “as if someone took the house to shake it”.

The epicentre of the earthquake has been located near Ribera d’Urgellet, 200km from Barcelona, according to the Cartographic and Geological Institue of Catalonia (ICGC).

Ms Lladós said the quake “has been very strong, for about 4 or 5 seconds, accompanied by a lot of noise”.

She added: “It was as if someone took the house to shake it.”

Numerous replica earthquake of lower magnitudes were felt in different parts of Catalonia. 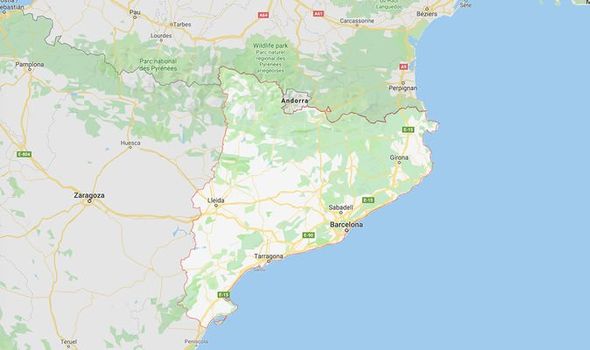 A total of 42 emergency calls were recorded, of which almost half have been in the metropolitan area of Barcelona.

The ICGC received more than 300 reports of perception of the earthquake.

There is no evidence of damages, according to a Civil Protection statement.

Following the earthquake, Civil Protection activated the Seismic Emergencies Plan of Catalonia, the Sismicat, at the pre-alert level which implies notifications and information. 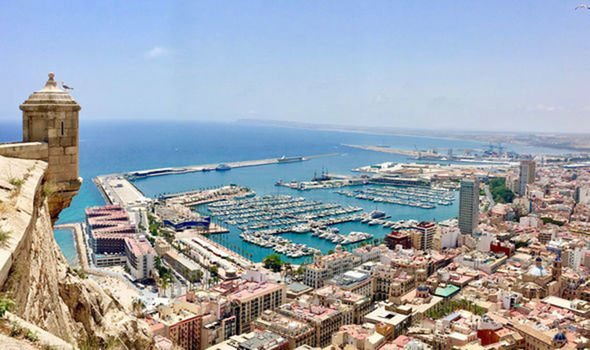 Both the Government Delegation in Catalonia and the National Seismic Network said the quake was the most powerful of the 21st century on Catalan soil.

Last month Spanish holiday resorts around Alicante were struck by an earthquake measuring four on the Richter Scale.

The towns of Alicante, Elche, Torrellano and Santa Pola were particularly affected by the quake, with movement even felt as far away as Benidorm.

Professor Jorge Olcina, president of the Spanish Association of Geographers, said it was “one of the major earthquakes of recent years in the province”.