Baton-wielding Russian police in body armor brutally ended weeks of anti-government protests in the country’s Far East Saturday by hauling away 25 people and tearing down protest tents in a central square, Reuters reported.

Anti-Kremlin demonstrations have been ongoing in the city of Khabarovsk, 3,800 miles east of Moscow, for three months. Locals were angry about President Vladimir Putin’s decision to detain the popular local governor, Sergei Furgal, over murder charges he denies.

Video footage on social media showed cops dragging protesters away as a woman yelled, “What country do you live in?”

Furgal’s supporters say he is being targeted because he beat a candidate from the ruling pro-Putin United Russia party in 2018. The Kremlin says Furgal has serious charges to answer. 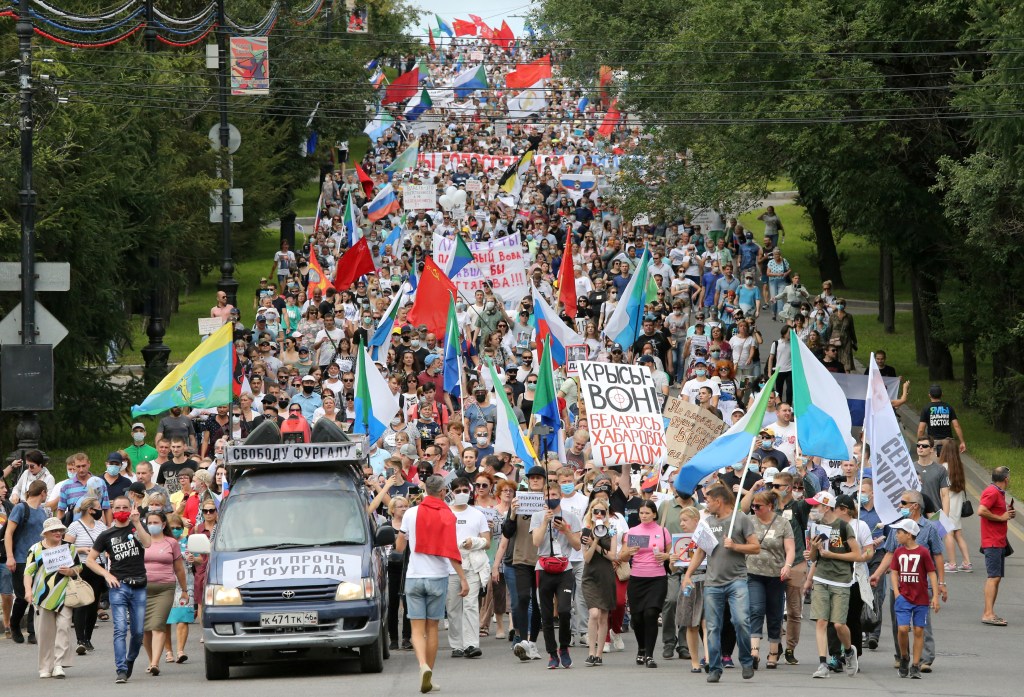 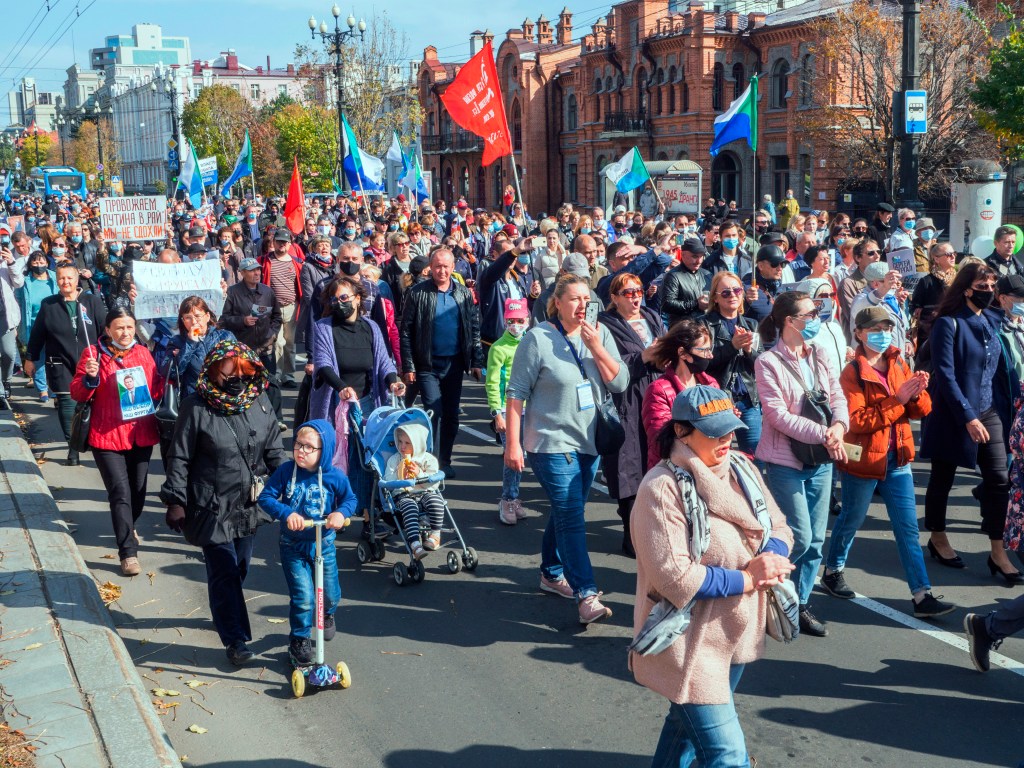