Flight Lieutenant Ronald Mackay flew Spitfires with No 234 Squadron and was once seriously injured making an emergency exit from his aircraft following a sortie. 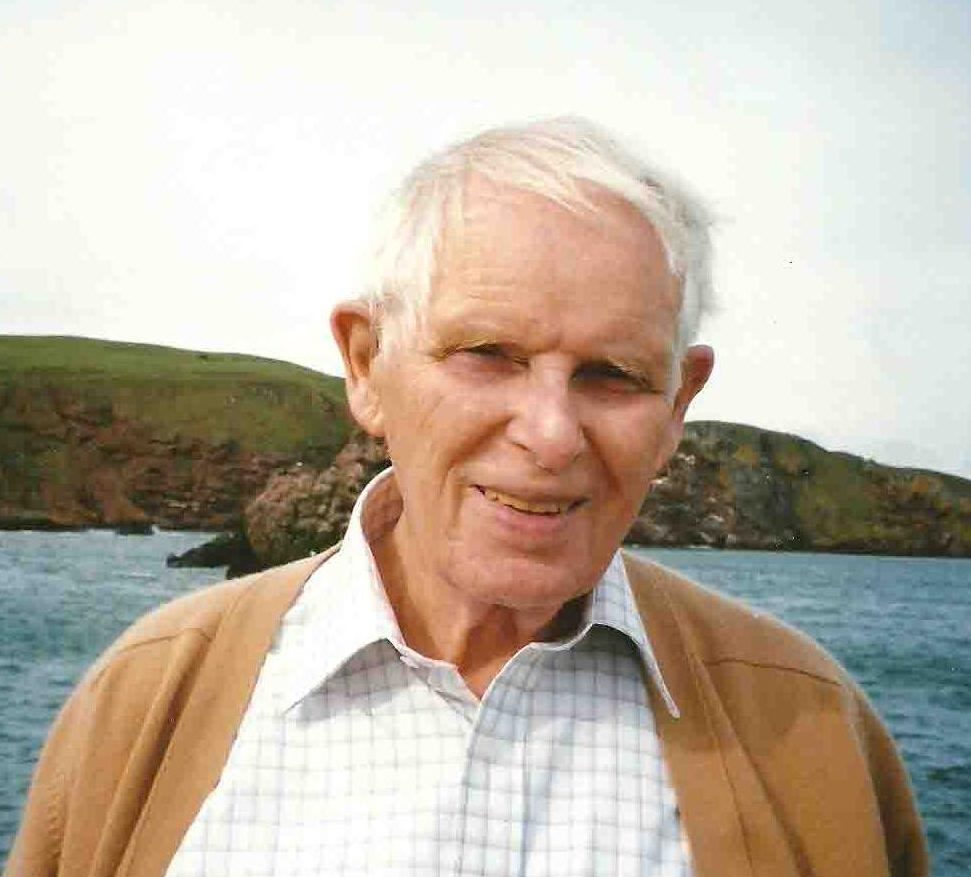 Released from the RAF in January 1946, the hero went on to run a family travel business in Scotland.

His passing means there are now only eight remaining living members of The Few after the deaths in the past month of Flt Lt Mackay, Wing Commander Tom Neil and Squadron Leader Geoffrey Wellum, the youngest Spitfire pilot to fly in the battle.

David Brocklehurst MBE, chairman of the Kent Battle of Britain Museum, said: "Our thoughts and condolences are with his family and friends at this difficult time.

"Our flag will be flown at half mast for the next seven days as a mark of respect. 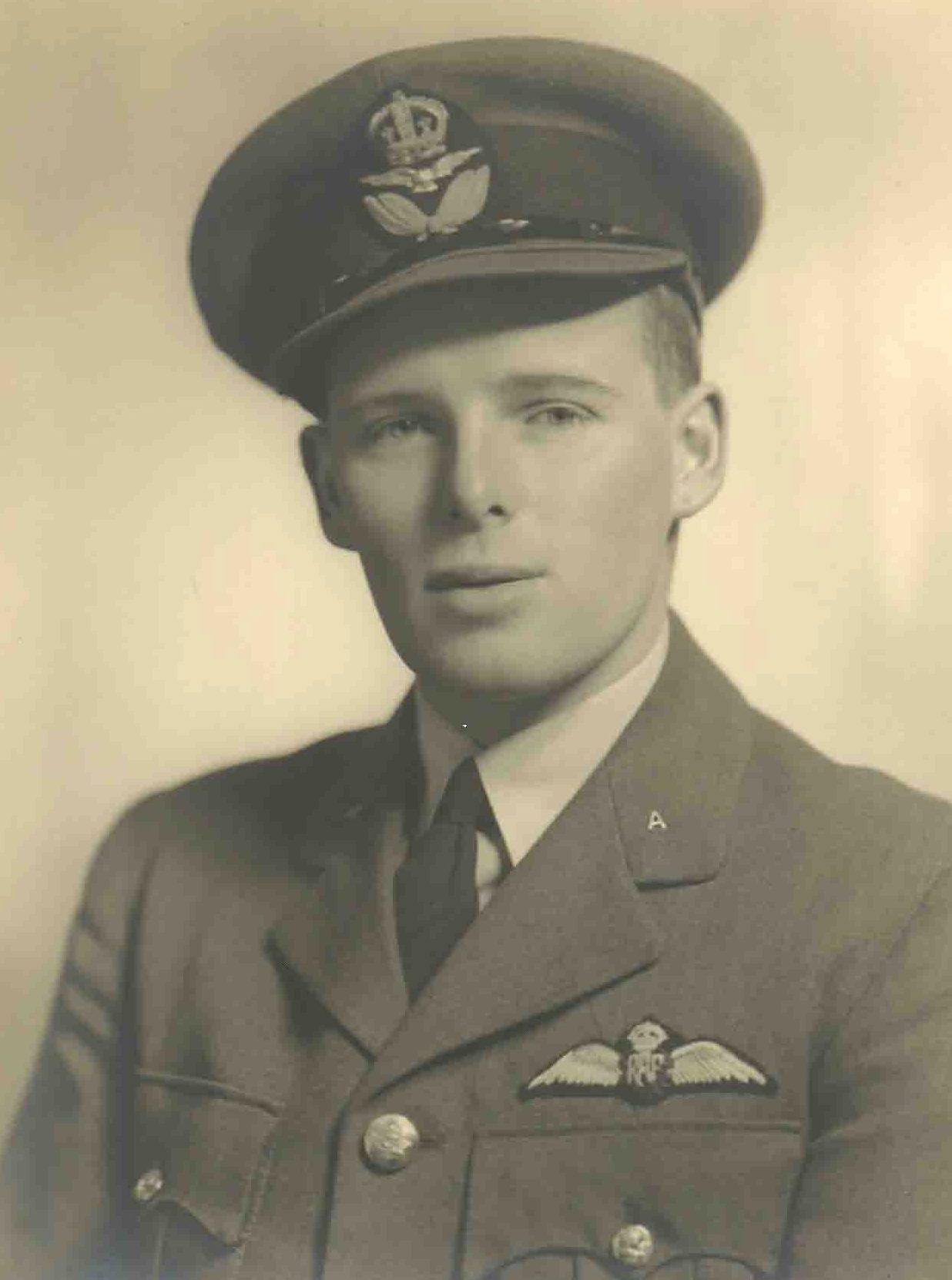 "Sadly nature is taking its course and we have lost three of The Few in the past month.

"Now there are only eight surviving Battle of Britain veterans, the oldest is 105 and the youngest 98.

"He should be remembered for his bravery. Many of them said they were not heroes, just doing their duty, but we see them all as heroes.

"It makes it all the more important that we carry on their legacy as there will be a time when they will no longer be able to do so."

PRIDE OF OUR NATION: The remaining surviving members of The Few are…

Group Captain Patrick Tootal OBE, Honorary Secretary of the Battle of Britain Fighter Association, said: "The loss of one of the Few is very sad. In the past weeks we have lost three."

Air Chief Marshal Sir Stephen Hillier, Chief of the Air Staff, Tweeted: "Very sad to hear that another of The Few is lost to us – Flt Lt Ronald MacKay, Spitfire pilot with 234 Sqn during the Battle of Britain."

Flt Lt Ronald Mackay was born in 1917 and served in the Auxiliary Air Force before the war.

He was called to full time service in late August 1939, joining 603 Squadron as a civilian pupil pilot the following month.

After elementary training in Perth, central Scotland, he was commissioned on March 23, 1940, before completing his intermediate and advanced flying training at RAF Lossiemouth, north Scotland.

Returning from St Eval after a routine sortie on September 25, 1940, he baled out and was seriously injured.

His Spitfire, X4182, crashed near St Mawgan in north Cornwall.