Mr Gardner, who is a wheelchair user, was left stuck on Monday after a technical fault caused staff to get locked inside a lift which was supposed to lower him to the ground. 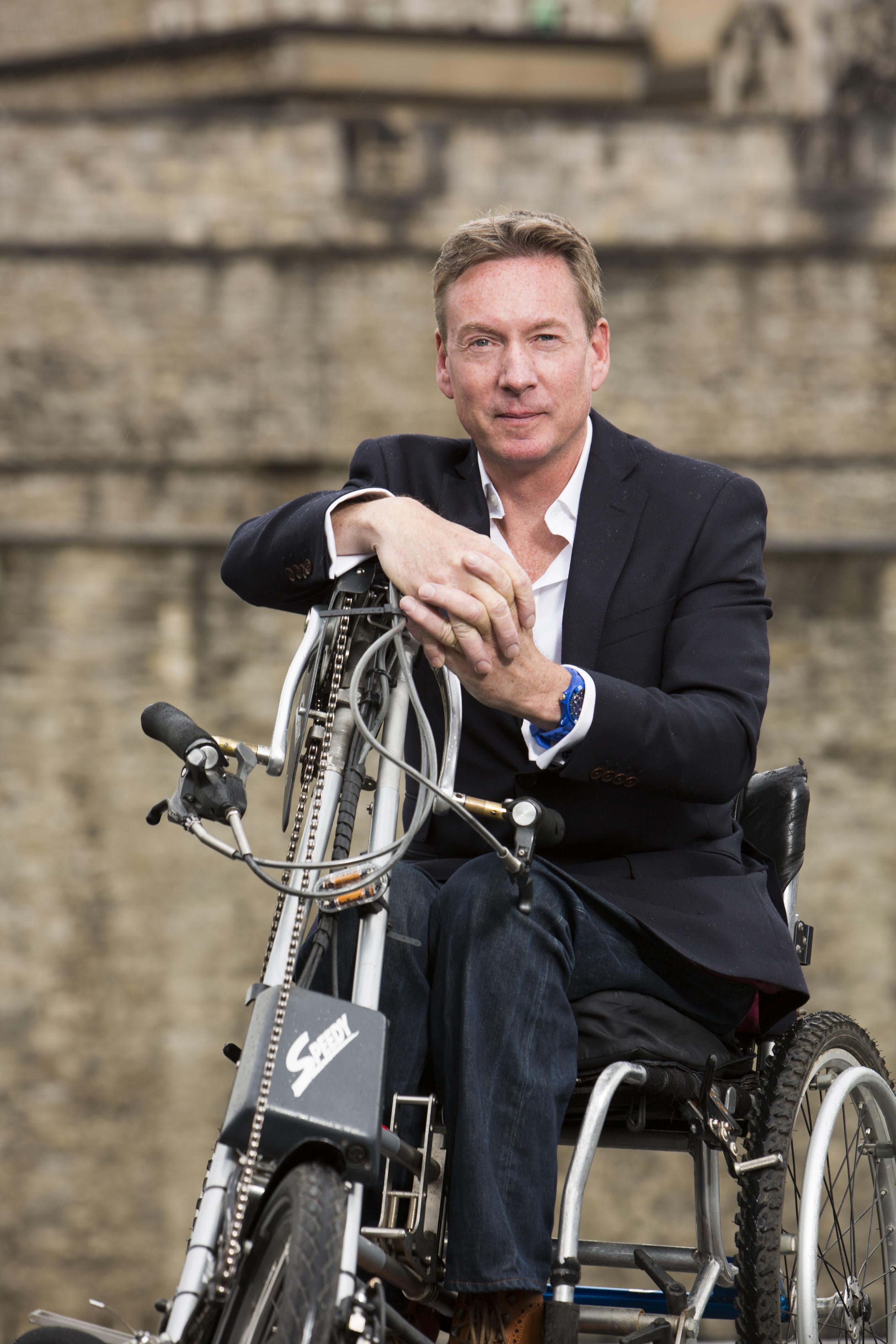 The broadcaster's security correspondent tweeted: "OK so this is so absurd it's actually funny. 30 mins after landing @HeathrowAirport I'm once again stuck on an empty plane.

"Hi-lift crew have managed to lock themselves inside their hydraulic cabin and can't get out!

It is the fourth time he has documented being left stuck on a plane – three times at Heathrow and once at Gatwick airport.

The latest incident took place on Monday morning as he returned from Krakow, Poland, to London.

Previously he has told how he was left stuck at Gatwick on an empty plane as special assistance staff failed to show up.

Then in February he told how he was left on the plane thanks to a Heathrow "epic fail".

And then in May he revealed that Heathrow Airport lost his wheelchair. 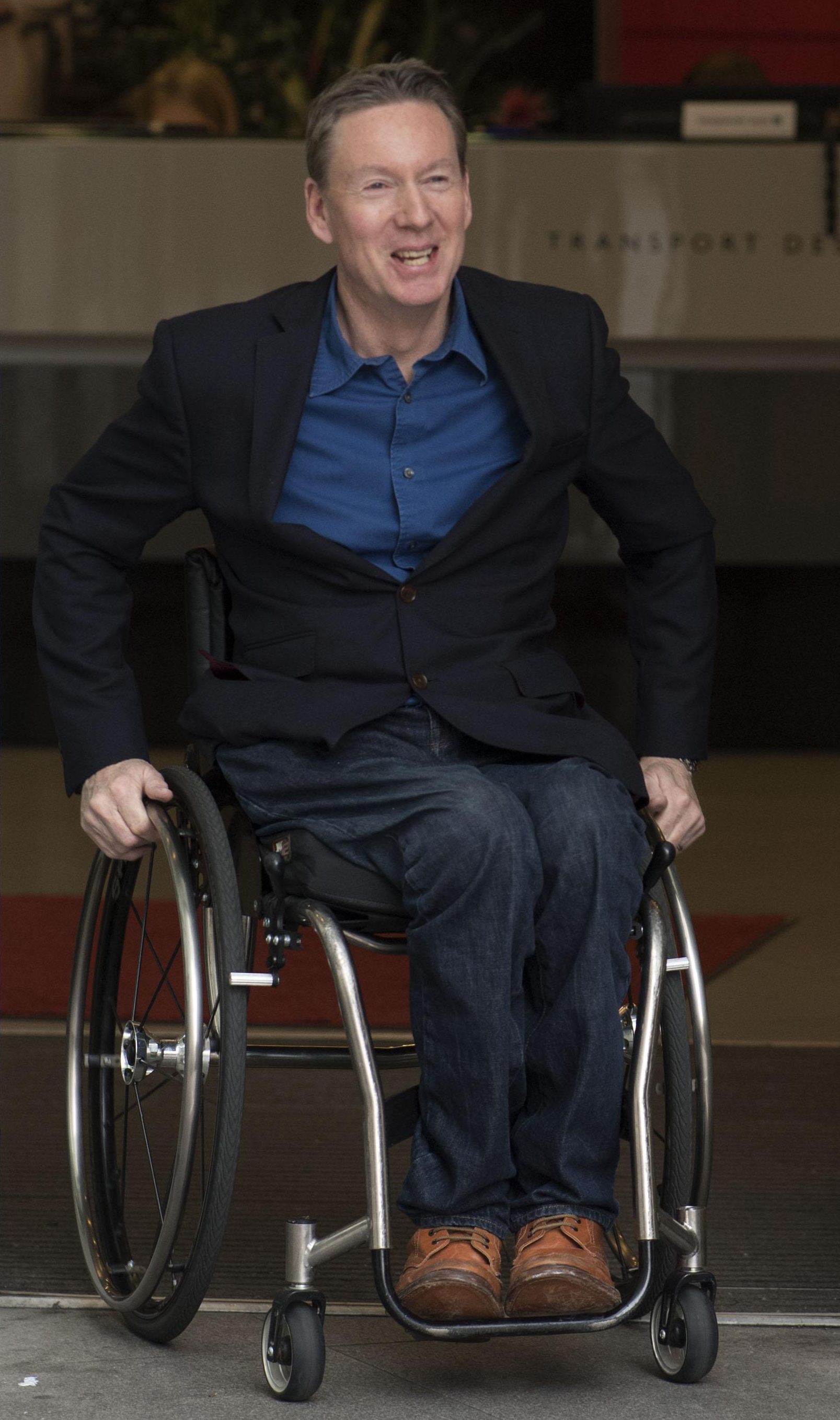 Speaking to the BBC after the latest incident he said: "Able-bodied passengers were able to walk down the steps to the buses.

"I had to wait for a high-lift, which turned up reasonably soon, but the high-lift operators couldn't get it to meet the door of the plane."

The BBC star has used a wheelchair since being shot while reporting in Saudi Arabia in 2004.

He added: "In a country like Cambodia, which has almost no facilities, everyone's happy to help. I've been piggy-backed up the steps to a plane in a pouring rainstorm by the pilot.

"The flip side of that is Frankfurt Airport where I was there in transit, the ground staff had not turned up to help me.

"I could see my wheelchair sitting up at the cockpit. So I used my upper body to transfer myself up seven rows, zigzagging – which hurt like hell – all the way to get to my wheelchair."

A Heathrow spokesperson said: "While this was an isolated technical incident, unrelated to Mr Gardner's previous experience, we accept both fell short of our standards." Ariana Grande Has Almost 1 Dozen Pets; Here Are Their Names and Types
We and our partners use cookies on this site to improve our service, perform analytics, personalize advertising, measure advertising performance, and remember website preferences.Ok