The relaunch will help the Beeb reach younger viewers, particularly from lower-income homes and those living outside London and the South East. 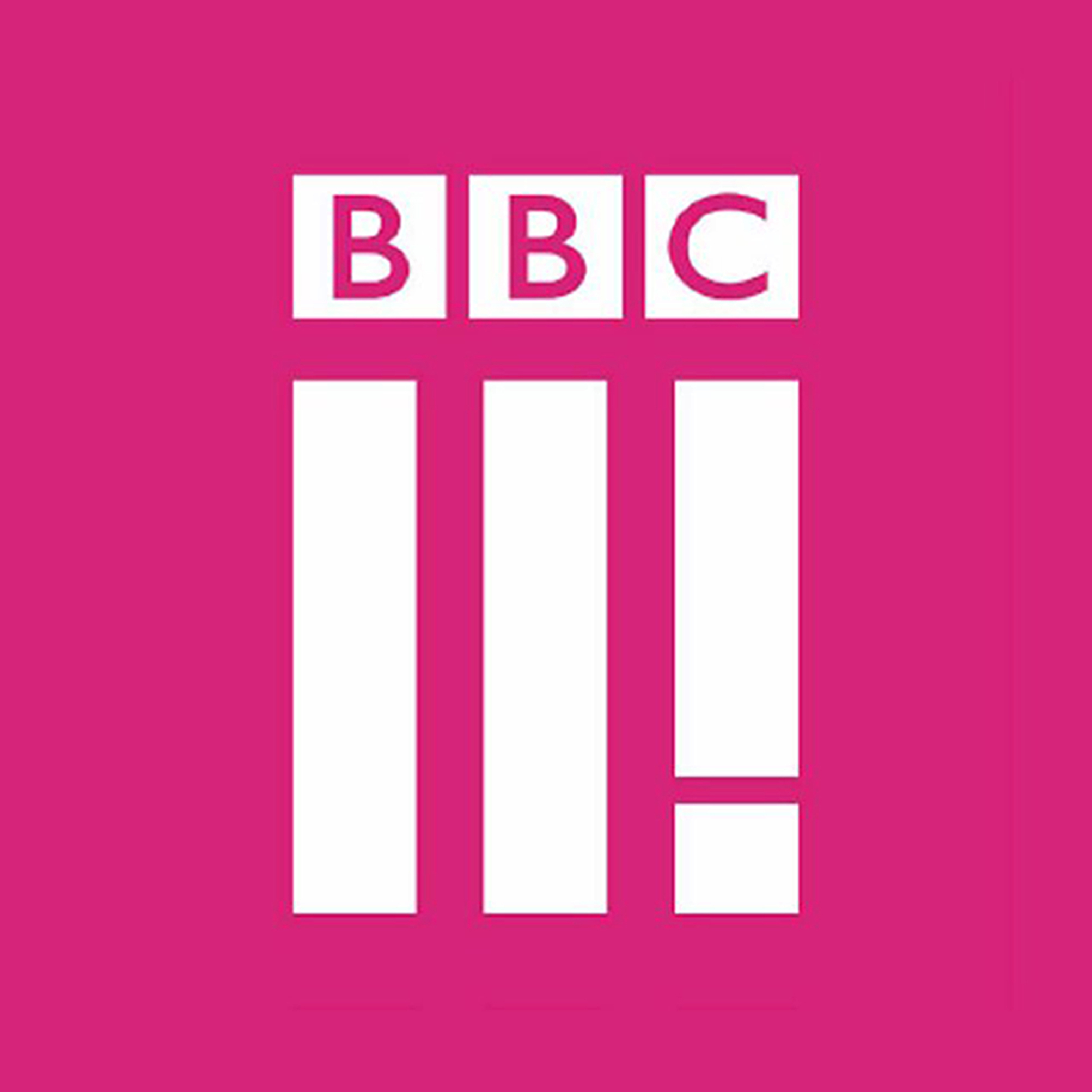 Ofcom insisted at least 75 per cent of its broadcast hours must be original programmes commissioned by the BBC for UK viewers.

The channel was best known for hit shows like Gavin and Stacey, Being Human and the Doctor Who spin-off Torchwood.

But bosses said in 2014 that it would be moving to online only and it went off-air in February 2016.

However, the relaunch plans were announced this March following the success of shows like Fleabag and Normal People.

When it returns to telly screens in February 2022, it will be available on Freeview, Sky, Virgin and Freesat. BBC Three controller Fiona Campbell said: “I’m absolutely thrilled.

“This is a big moment, with the new channel providing a destination for young audiences to discover more content on the BBC.” 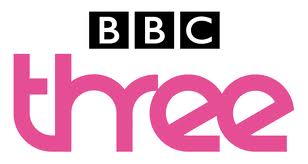 The BBC has also agreed new terms of a deal with the Producers Alliance for Cinema and Television (Pact) trade association relating to independent producers.

Pact’s director of business affairs Max Rumney hailed “the opportunities this will bring for producers to show the UK’s brilliant creativity”.