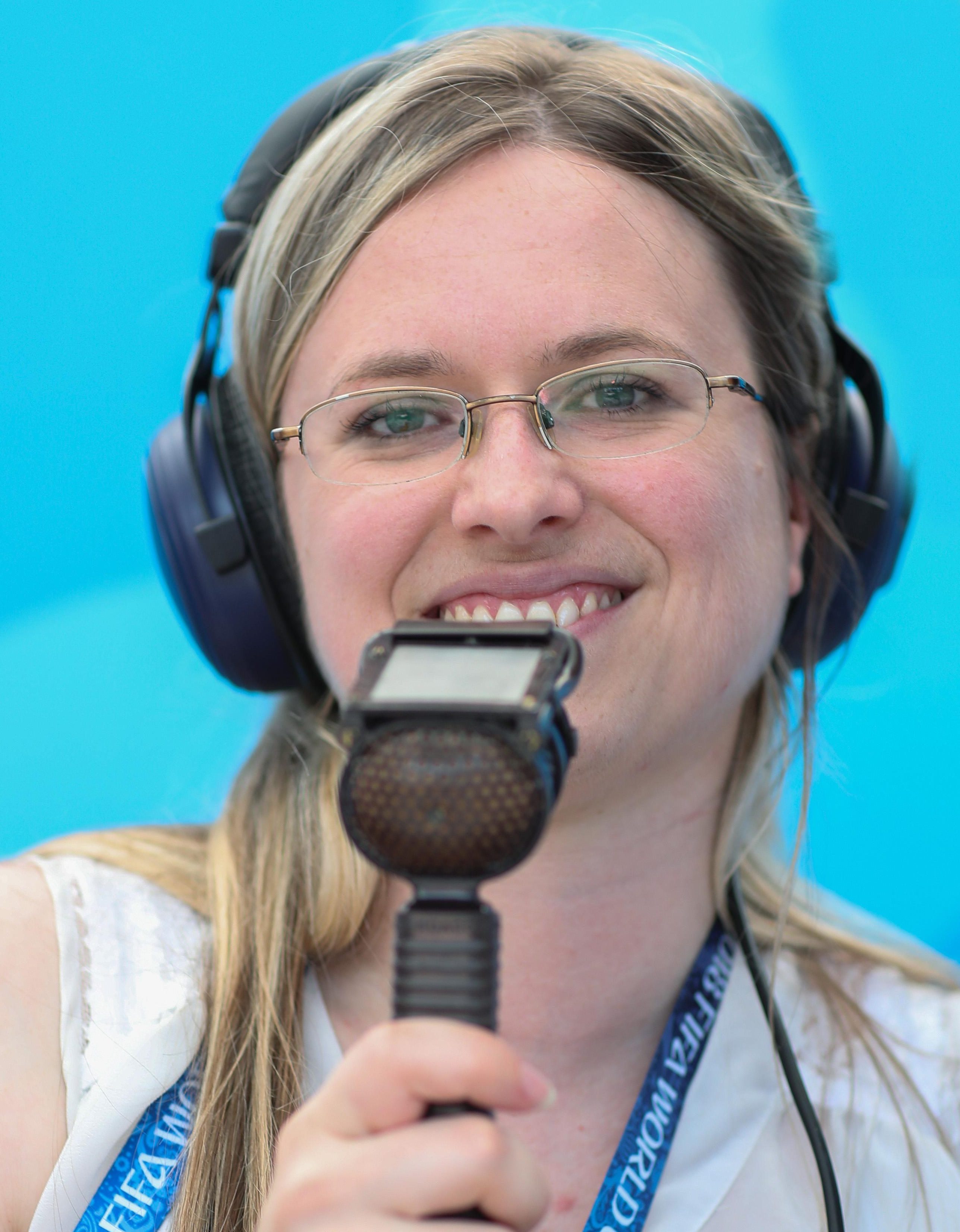 At long last, women are being given an equal opportunity to have a voice, to be heard, to be admired and be looked up to as a football expert and a commentator.

And Vicki, pictured, is fantastic at her job. Way better, in fact, without wanting to sling mud, than many other commentators who — regardless of their gender — can barely string two words together.

Because, of course, whether or not you are good at your job has got absolutely nothing to do with your gender, right?

Until, that is, you are a woman in football, or some other realm that men consider belongs to them. 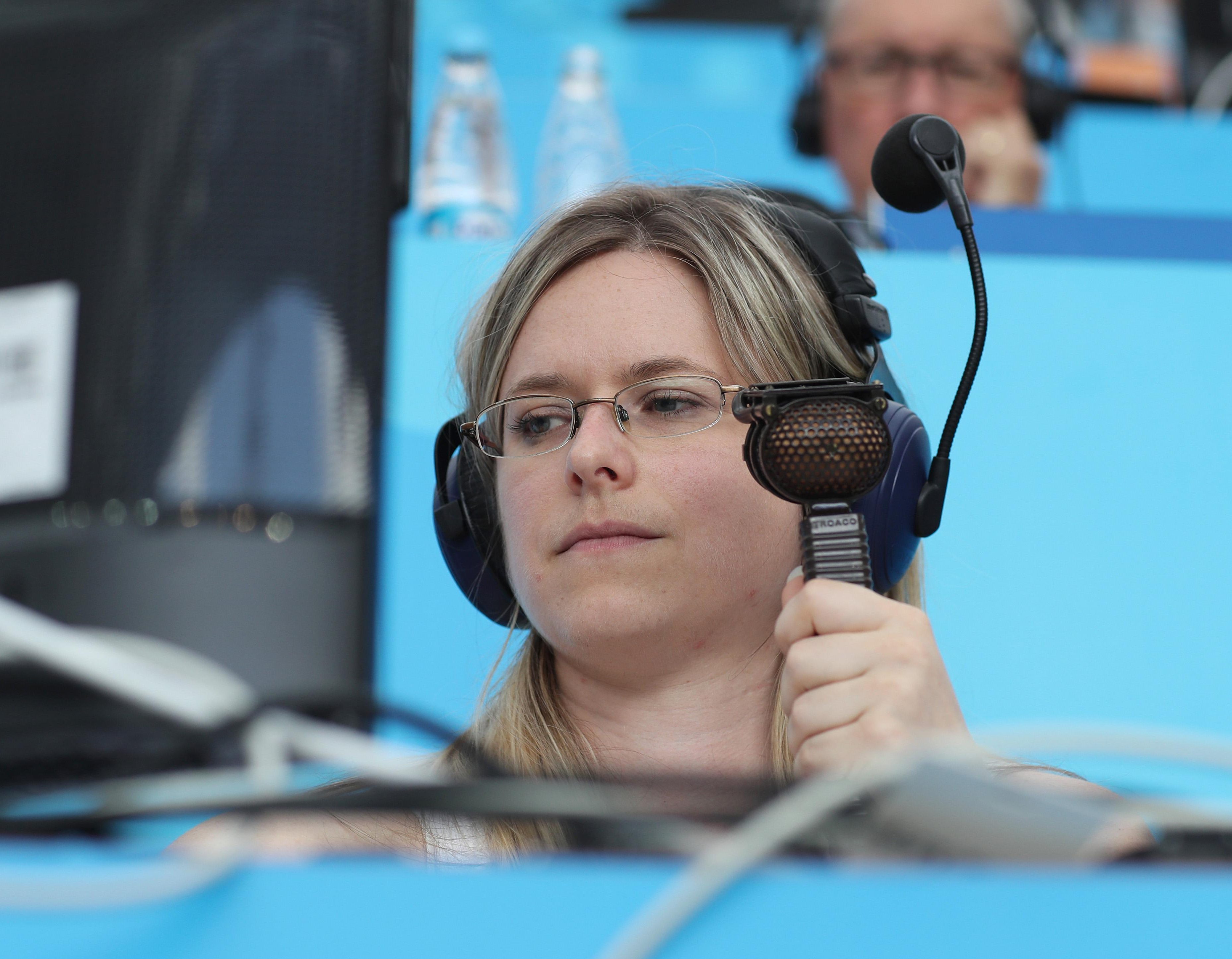 Then, it turns out, it’s a problem. For some men at least.

Just to be clear, the idea that football is a “guy thing” is totally outdated. More women watch football in the UK than watch EastEnders (and that’s when there isn’t a World Cup on).

And that’s just watching it. I’ll get on to playing it in a minute.

Still, Simon Kelner, the former editor of the Independent, wrote in a column this week that women talking about World Cup games “is like getting a netball player to discuss major league basketball”.

Then former player Jason Cundy gave his five cents worth, saying that women are unsuited to commentate on football matches because “their voices are too high”.

And — although I had to watch it from behind a cushion because I was cringing so much — former Manchester United defender Patrice Evra gave Eni Aluko an actual round of applause for her analysis of one match. . . because he was so surprised that women, you know, know stuff about football too.

(Her face when he did so was priceless: Withering look personified.)

In case you didn’t know, Eni Aluko has more than 100 caps for England as a player. She also has a first-class degree in law. She is super brainy, bright and articulate — and she knows an awful lot about football. 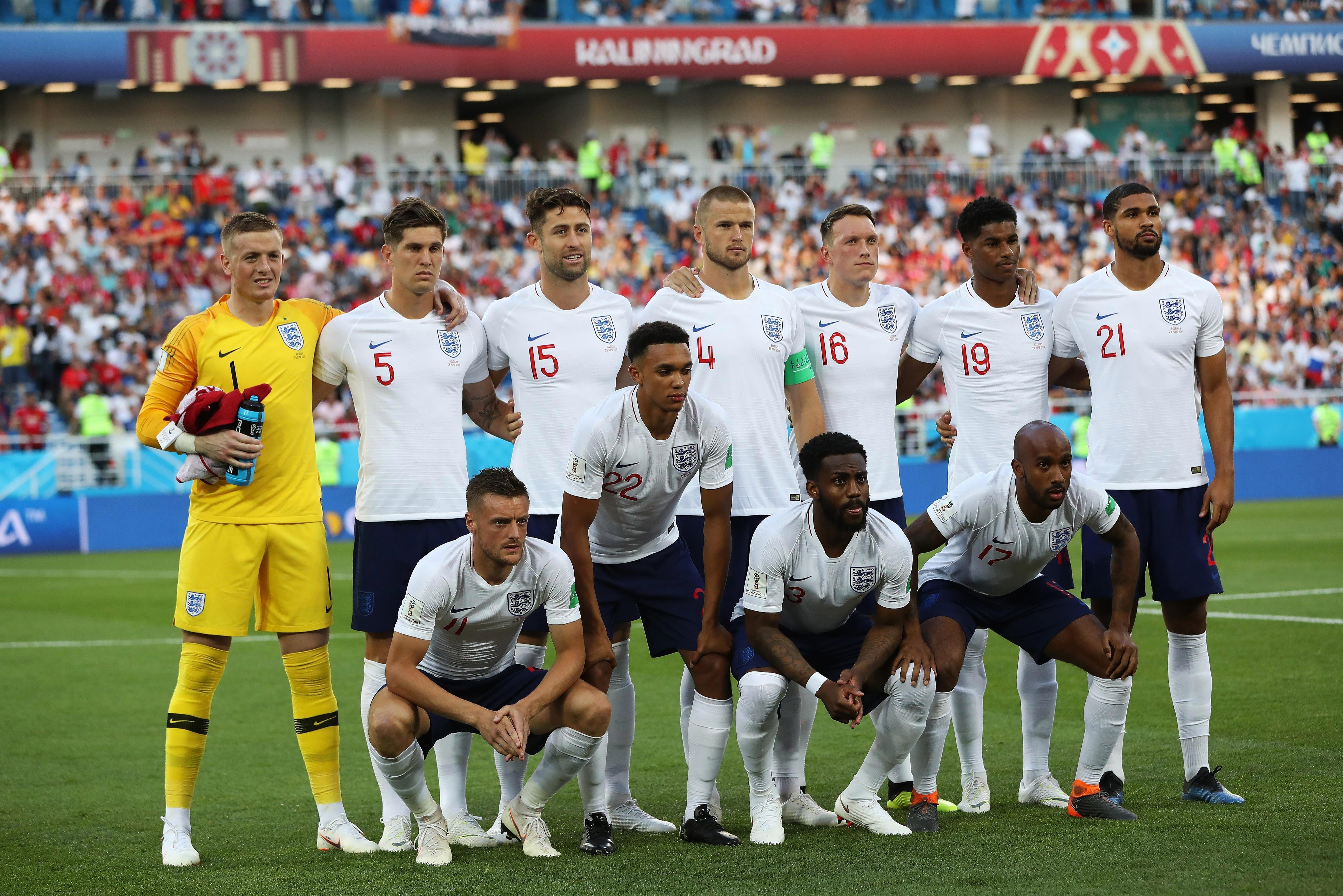 I am full of admiration for her. She is such a strong woman. She is also more than qualified to comment on a football match.

Sadly, “more than qualified” is often what women need to be to get ahead in a male world.

Eni Aluko is a high-powered lawyer, a professional sportswoman who adds serious value to the commentary of any match.

Patrice Evra must know her credentials. But some men, when they feel threatened by a woman, respond by patronising her. They try to put her down. Diminish her. Banish her back into her box. 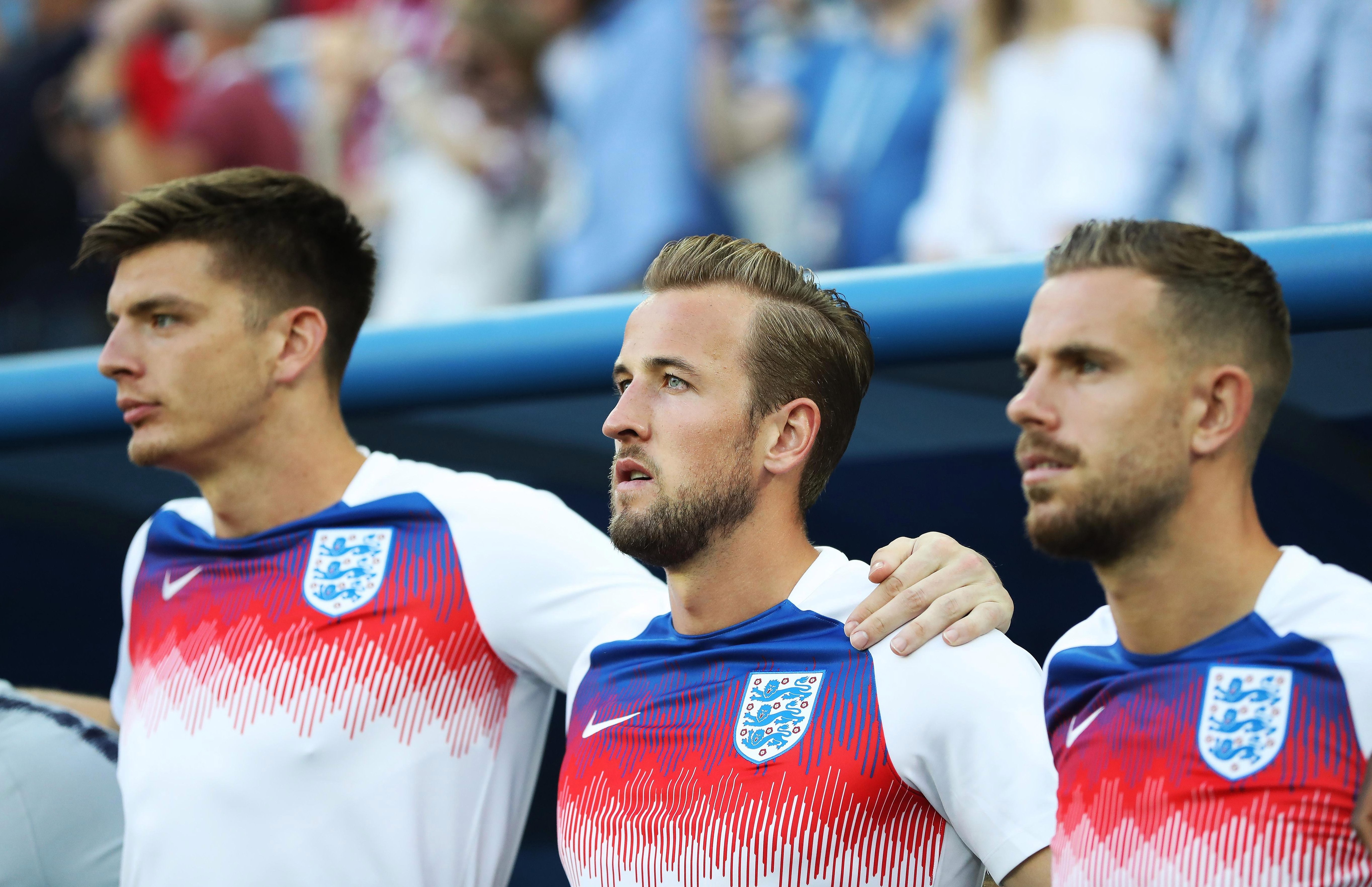 As a woman working in sport I am familiar with this.

Lots of men who think women in football are encroaching on “their” territory do the same to me. The number of suggestions I’ve had to get back in the kitchen — and far worse — are too many to count.

It doesn’t bother me. But it is tedious and annoying.

Men who respond to women in this way can’t quite accept that a new generation of women are coming to the fore and using their voice. 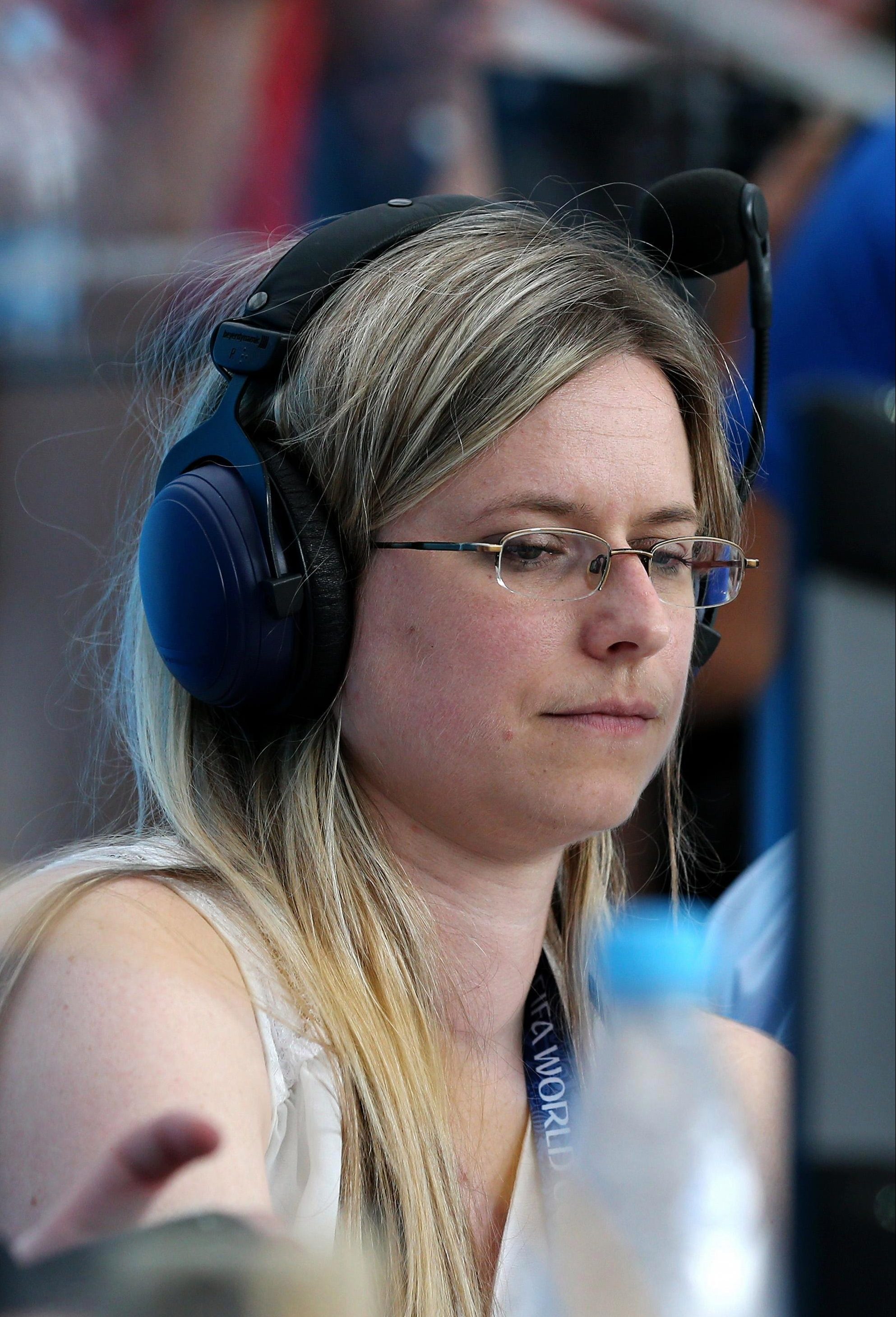 They really can’t get their heads around the changes that are happening so quickly — the emergence of women who are using their voice, taking “their” jobs.

Luckily, they are a dying breed, these men who want to keep women in the Victorian ages.

Plus, it is beginning to dawn on them that we aren’t going back into the box.

And they’d better get used to it because it’s not just women commentating on football who are being taken more seriously. It’s women who are playing it too.

I’m proud and excited to say that West Ham is one of 11 clubs with new Women’s Super League licences.

This really is going to change the face of women’s football.

Tier one, the Women’s Super League, starts next year and West Ham is part of that.

And the Super League is going to mean a lot more money, professionalism and structure for women in football.

So to anyone who is worried about female match commentators all I can say is: Hold on to your hats, boys.

REBEKAH Vardy got slammed this week for speaking out about being in Russia.

She said that she took the role of supporting her husband – and being there for him before a match – very seriously, saying: “I would be mortified if I was pictured leaving a bar absolutely p***ed, knowing that my husband was going to play one of the biggest games of his life the next day.” 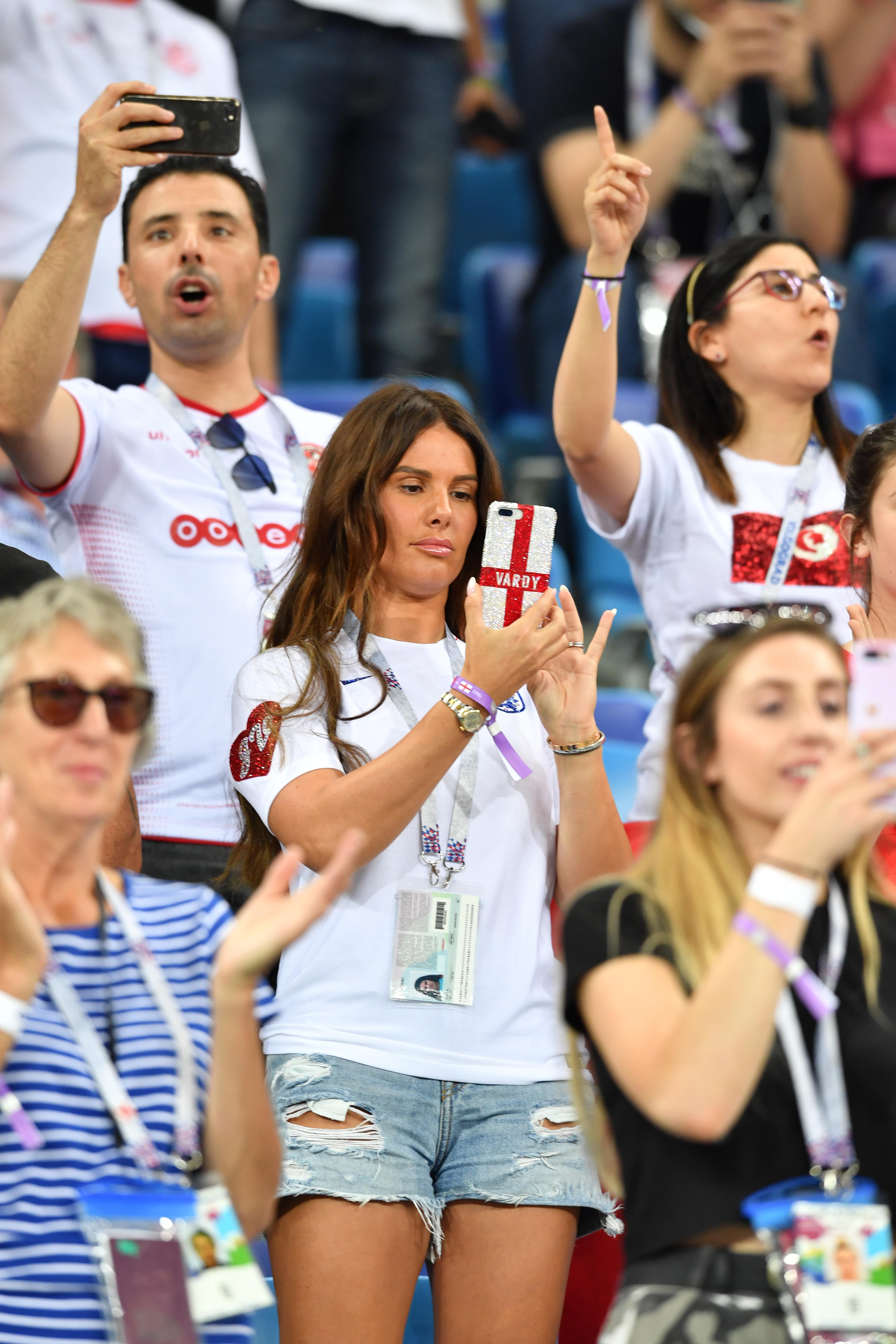 Of course, some wasted no time laying into Rebekah’s version of feminism since it included being present for her husband which – according to comments I read – undermines feminist values.

I have to say I really disagree.

Whoever said that you can’t be a feminist and also stand by your man?

I LOVED reading about Christine Lampard, who is pregnant, saying she, “couldn’t care less” about putting on weight as long as everything’s OK inside.

In an age when many pregnant women barely look like they are expecting, only to “snap back into shape” within days of giving birth, that’s such a refreshing attitude. I felt the same way and allowed myself to eat what I wanted. 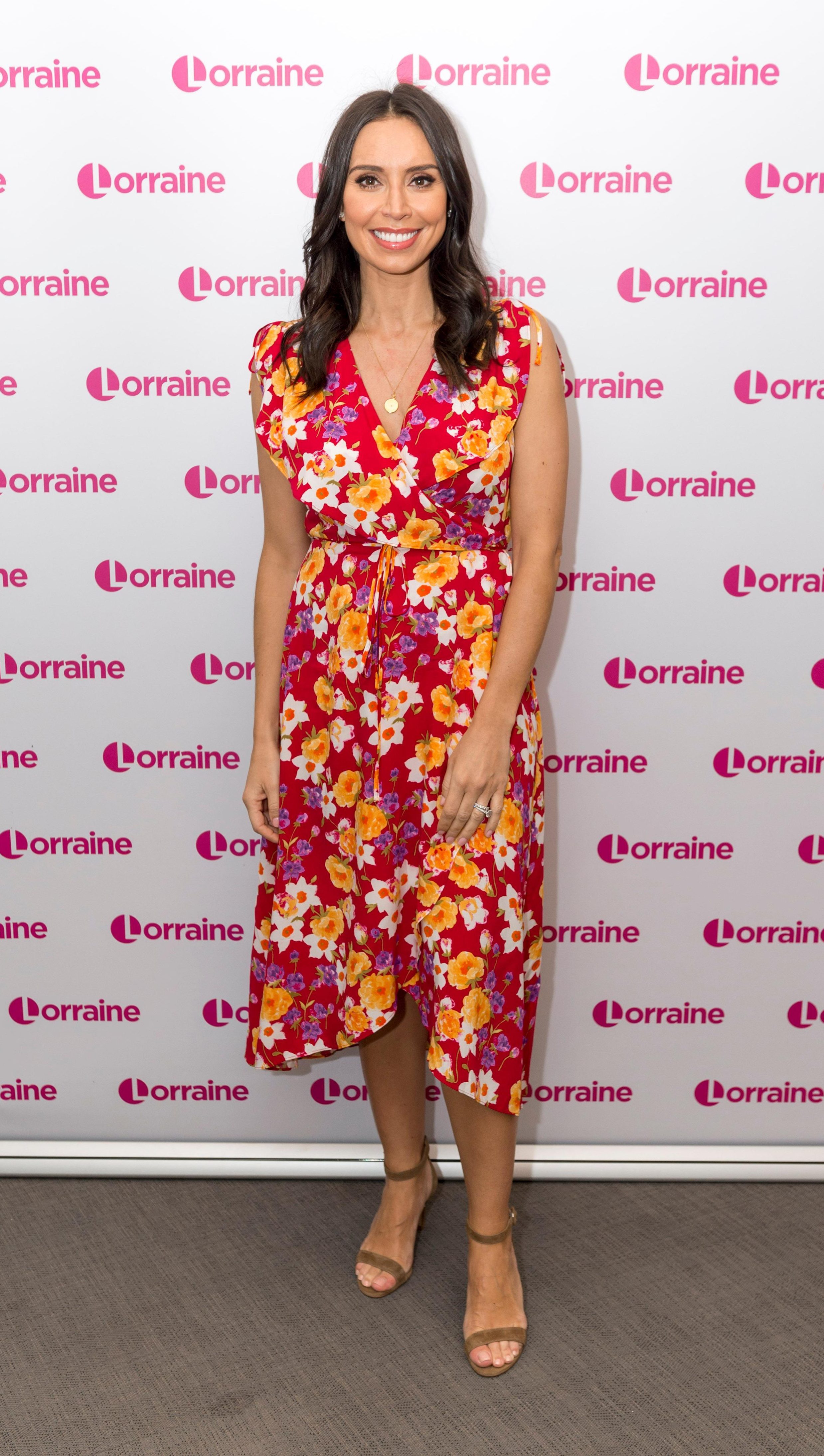 I know some women crave chalk and coal when they are pregnant but my craving was for Wagon Wheels.

At one point I was on about 12 a day. Those were the days.

Toughest job for a woman

JOOLS Oliver says that being a stay-at-home mum is ten times harder than Jamie’s job running a multi-million-pound cooking empire.

She described her role as “brain numbing” and “hell on earth” and said no one respects her in the household. I’m sure lots of eyes will roll at that idea, but I have to say that I agree. 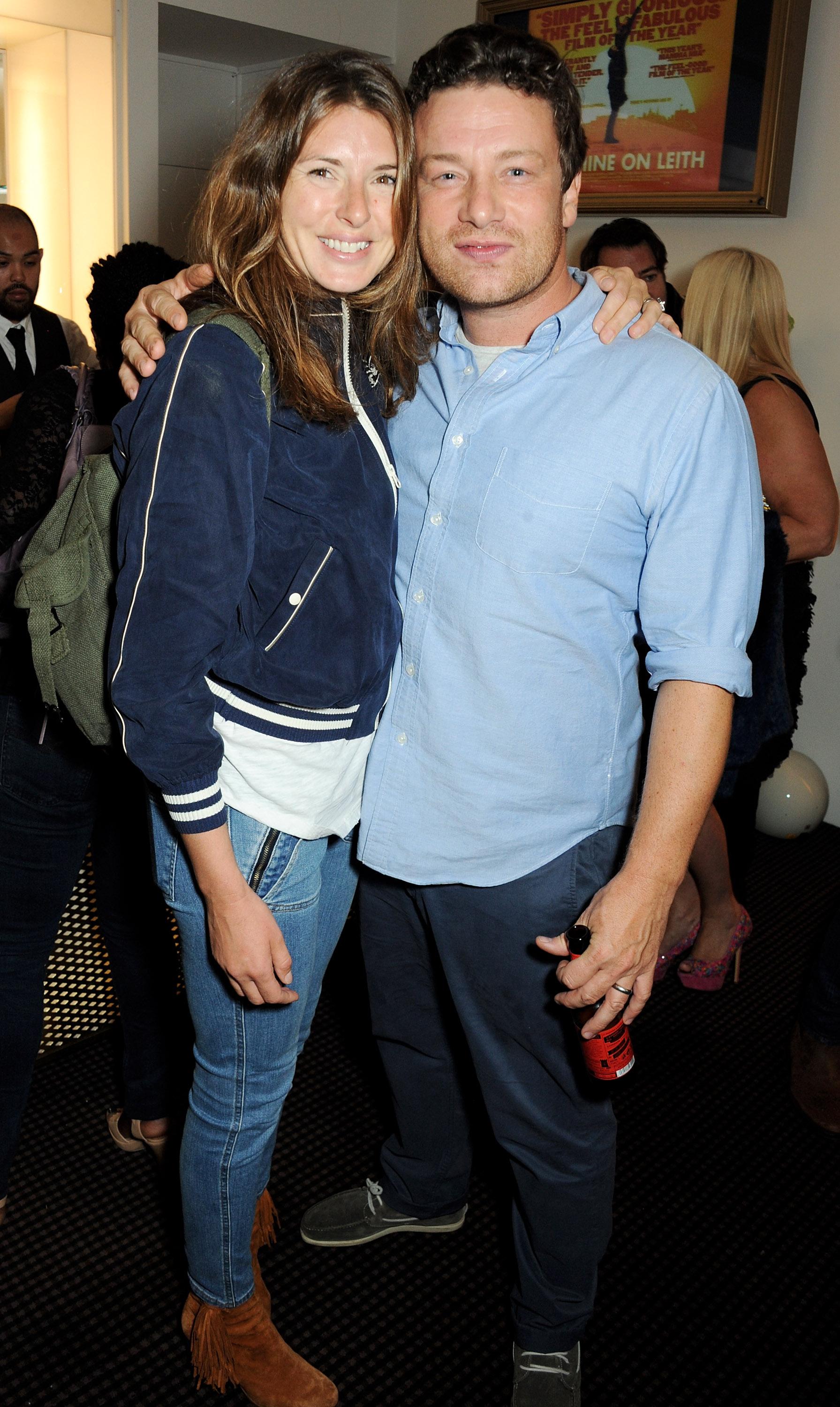 The brief run-in I had with being a stay-at-home mum left me full of nothing but admiration and respect for those women who do it on a daily basis.

And it made going back to work feel like a walk in the park.

Jacinda Ardern is questioned in a way men never are

LET’S congratulate New Zealand Prime Minister Jacinda Ardern, for being only the second woman ever to give birth while in such senior office.

Some people have questioned whether Jacinda can do the job as a new parent. Would that same question ever be asked of a man? 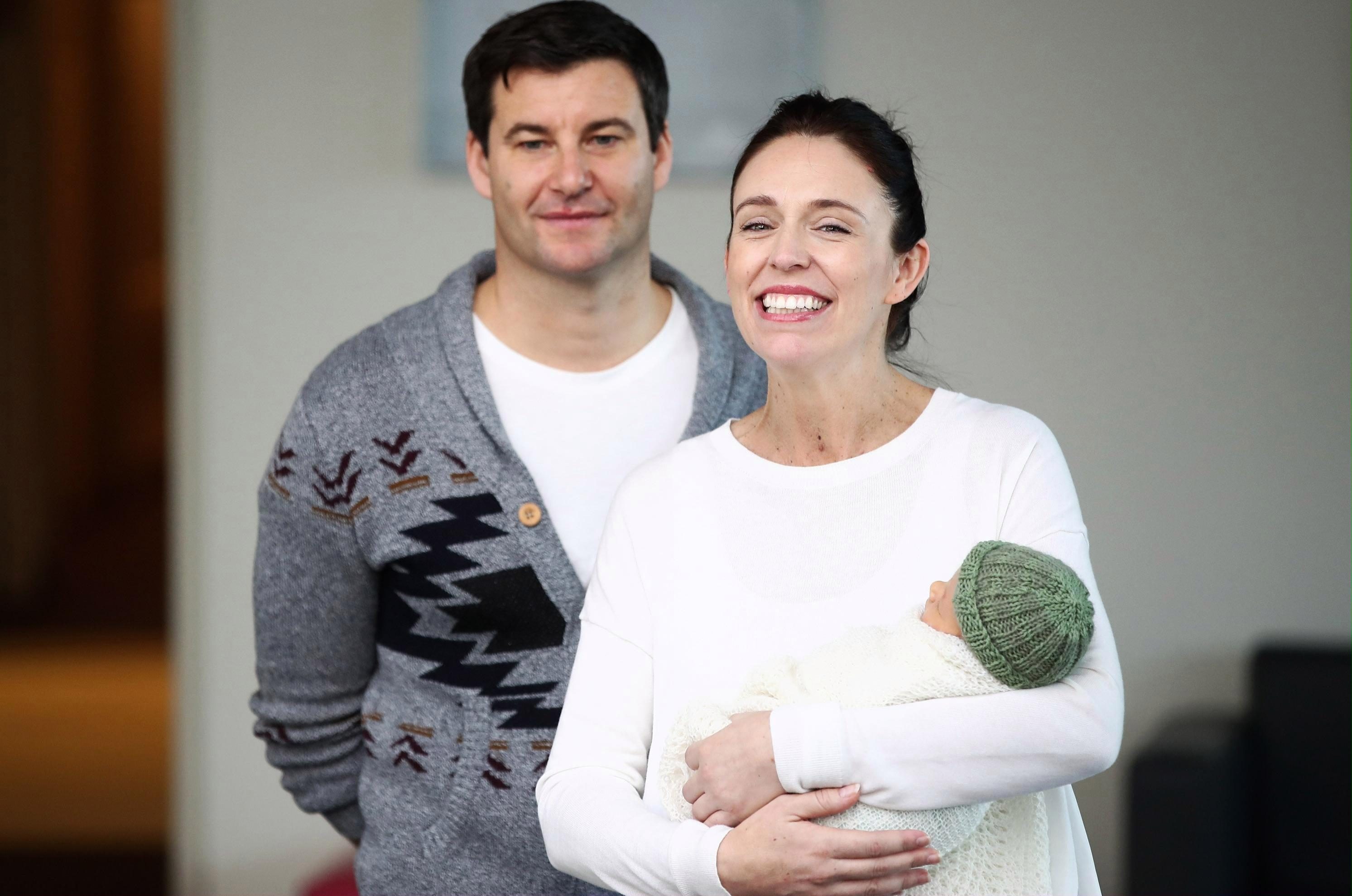 The things I would do with an invisibility cloak…

WELL this is exciting. Scientists are apparently closer than ever to inventing an invisibility cloak.

I’m sure it’s intended for use by top secret agents intent on saving the world.

But all I can think about is what a great accessory it would be for any party at which there are people you don’t fancy talking to.

Or for eavesdropping on Apprentice candidates.

Or spying on the half-time huddle of any team West Ham is playing.

In fact, the possibilities are endless.

HONESTLY there is no pleasing some people. The number of moans I have heard this week about people who think it is too hot.

Just cast your mind back to the past couple of years when it rained solidly for most of June and July – and count your lucky stars. Amanda Holden oozes glamour as she puts on eye-popping display in cream short suit while leaving work
We and our partners use cookies on this site to improve our service, perform analytics, personalize advertising, measure advertising performance, and remember website preferences.Ok