Beijing’s propaganda apparatus is pumping up the volume for its annual parliament meeting, with videos starring a rapper dropping rhymes about his ‘elation’ for the session and an American waxing lyrical about the Chinese ‘system of democracy’.

Rich in rhymes which often appear incoherent, the song boasts about the country’s social and scientific achievements, from anti-pollution measures to poverty alleviation programmes and a historic moon landing. 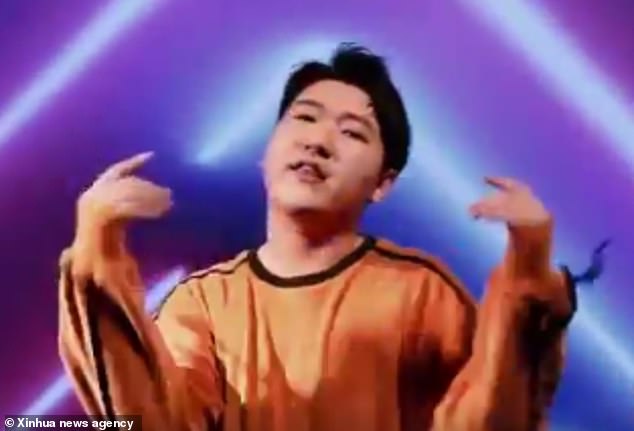 Singer Su Han raps in English in the music video co-produced with Xinhua News Agency. The song was released on Sunday to mark the ‘Two Sessions’ event that began this week 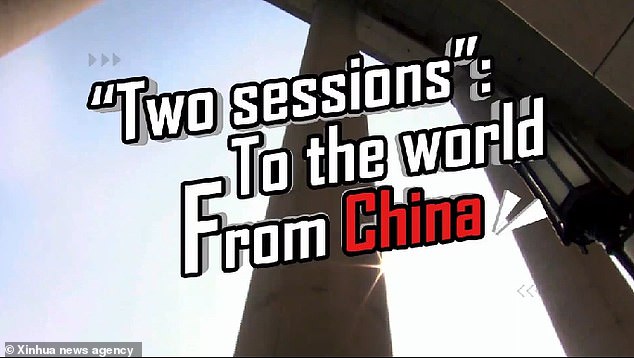 The rap video is entitled ‘”Two Sessions'”: To the World from China’ to celebrate the annual meeting of the rubber-stamp parliament – the National People’s Congress – and the country’s top political advisory body

‘I got elation from inspiration writing a compliment song for the nation while I’m talking about ‘two sessions’,’ raps Su Han, the hoodie-clad singer in the music video released on Sunday.

It is not the first time that Chinese state media has used rap in an effort to make propaganda more catchy, building up a sizable repertoire of songs on government initiatives and catchphrases, like the ‘Chinese Dream’.

Last year, the Communist Party mouthpiece, the People’s Daily, released an animated rap video on ‘Two Sessions’ that included vox pop-style interviews with citizens and even a few foreigners.

The latest video ‘is part of a trend towards hipper, younger content that has been visible for several years now’, said Florian Schneider, senior lecturer at Leiden University, who studies media and political communication in China. 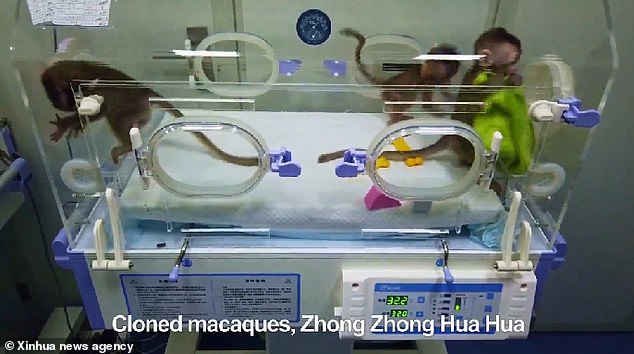 The song lists China’s achievements including a pair of cloned monkeys Zhong Zhong and Hua Hua, the first cloned monkeys born in China at the end of 2017 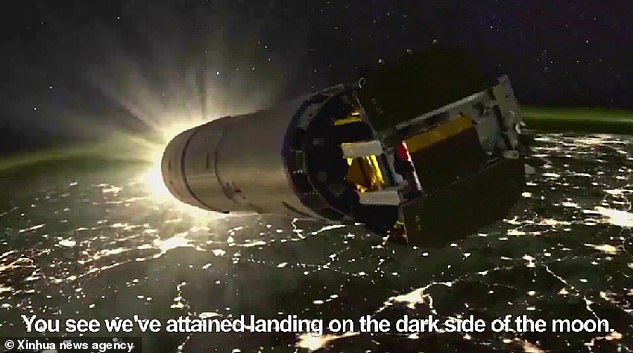 ‘Since Xi Jinping came to power, the Chinese propaganda system has been working more closely with advertisers and PR experts to create the kind of content that they hope will go viral online,’ he told AFP.

The choice to produce the ‘Two Sessions’ rap video in English this year also indicates that the intended audience is outside of China.

Over the past few years, Chinese state media has pushed similar videos on to social media platforms, such as Twitter and Facebook, which are blocked in China.

In 2017, Xinhua produced a ‘Belt and Road’ rap video with English subtitles on China’s $1 trillion infrastructure initiative, later disseminating it on Twitter.

‘The Chinese Communist Party has been trying to communicate its values more to the outside world with China feeling more confident now with all those projects, like the Belt and Road project,’ said Xiaoling Zhang, professor at the University of Nottingham Ningbo China, who researches public diplomacy and international communication in China. 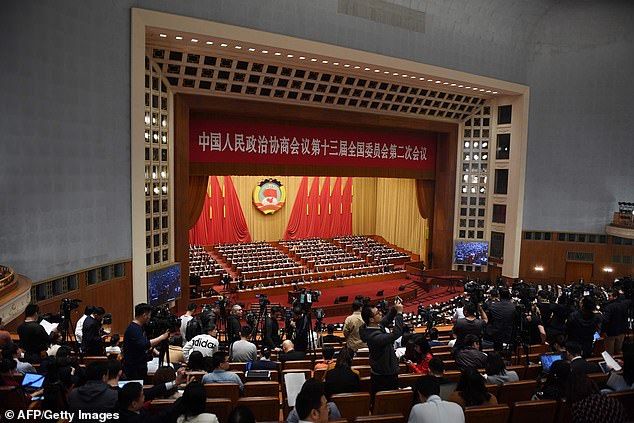 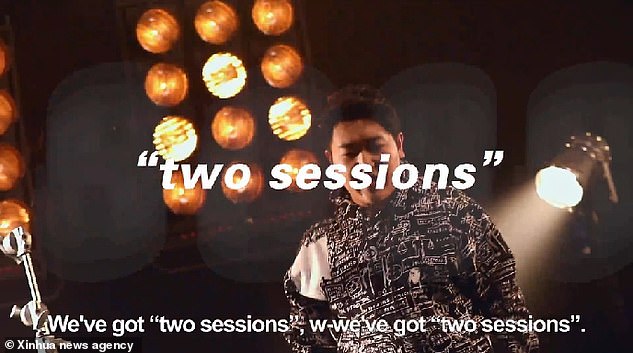 Experts say the latest video ‘is part of a trend towards hipper, younger content that has been visible for several years now’

But while Xinhua’s ‘Two Sessions’ video features a number of creative English rhymes, many of its lyrics are incomprehensible.

‘Eject all the rapaciousness like shaking off nephrolithiasis,’ sings Su, while the video flashes through shots of lakes and sunsets. ‘Longing the Hanging Gardens so we turn the entire space into oasis.’

‘We’ve truly entered a new era of propaganda as nonsense. Form is everything,’ said David Bandurski, co-director of the China Media Project, which studies Chinese media and communications out of the University of Hong Kong.

Describing the rap video as ‘naked nationalism married to nonsense’, Bandurski told AFP that even if the video is trying to target overseas audiences, it is ‘China’s leadership talking to itself’.

Foreigners have also appeared in propaganda videos to praise China’s government and its programmes.

For this year’s parliament session, which opened Tuesday, Xinhua released another video aimed at foreign audiences – and shared on Twitter – entitled ‘Chinese democracy in the eyes of an American’. 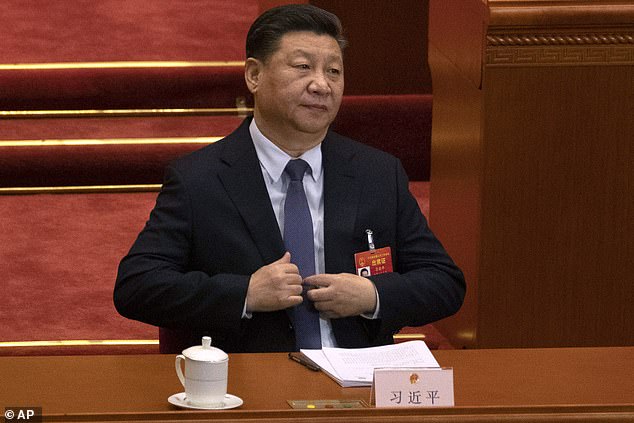 Since President Xi Jinping came to power, analysts say the Chinese propaganda system has been working with advertisers and PR experts to create content designed to go viral 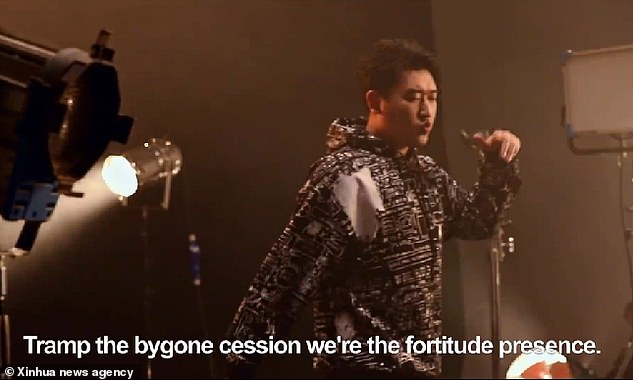 It is not the first time that Chinese state media has used rap in an effort to make propaganda more catchy, building up a sizable repertoire of songs on government initiatives and catchphrases, like the ‘Chinese Dream’

‘It’s widely acknowledged that a key to China’s success is its system of democracy which results in political stability and vitality,’ said Colin Linneweber, a Xinhua editor, in the video.

Linneweber was later ridiculed on Twitter for his role in the video, with some wondering whether he had been paid, while others criticised it as ‘shameful’, as the piece emphasises the democratic nature of the National People’s Congress, even though many of the bills it votes on are decided by party leaders prior to the session.

During last year’s political gathering, when the Chinese government moved to abolish presidential term limits – handing Xi a potentially lifelong tenure – the NPC cleared the constitutional amendment with 2,958 in favour and only two against.

Immoral and vulgar content should be kept off the air, including hip-hop and even tattoos, according to China’s broadcasting watchdog cited by Reuters.

The crackdown on hip-hop, still very much a new genre in China, reflects a broader squeeze on popular culture as the country’s stability-focused leadership looks to rein in potential platforms for youthful dissent.

Despite China’s rumoured crackdown on hip hop, its ruling Communist Party has shown interests in the music genre in the past – so much so that it has used rap to teach patriotism to young people.

The single, called ‘Karl Marx is a post-90’, was performed by a group of fashionable rappers and devoted to Karl Marx the German author of The Communist Manifesto.

The Chinese Communist authority has also released an informative rap video especially for foreigners in order to inform them about ‘the real China’.

The title, called ‘This is China’, was produced by a Chinese hip hop group called Chengdu Revolution. 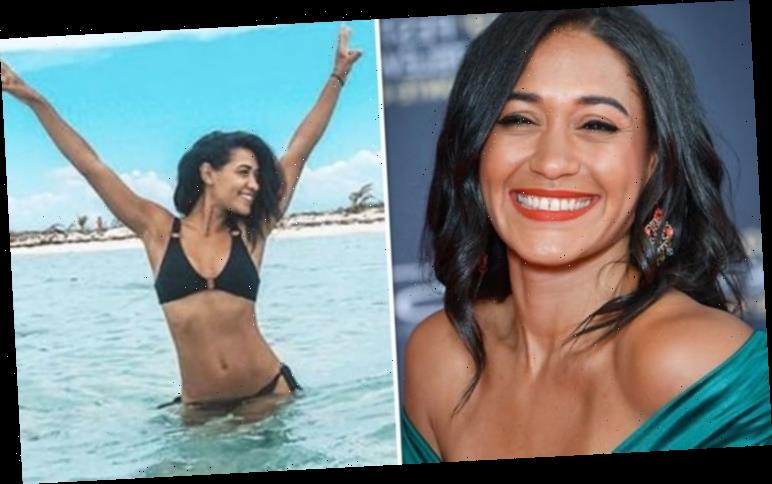 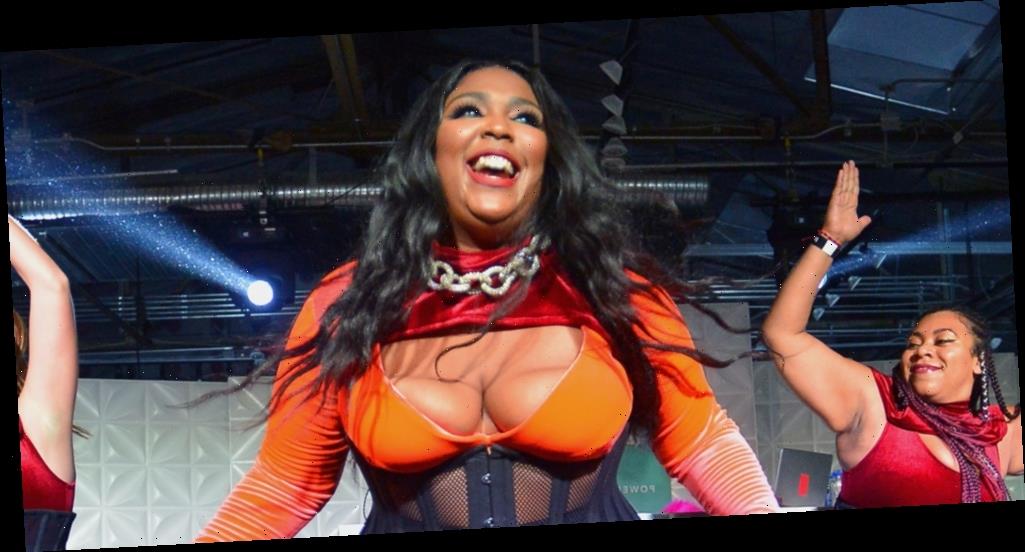 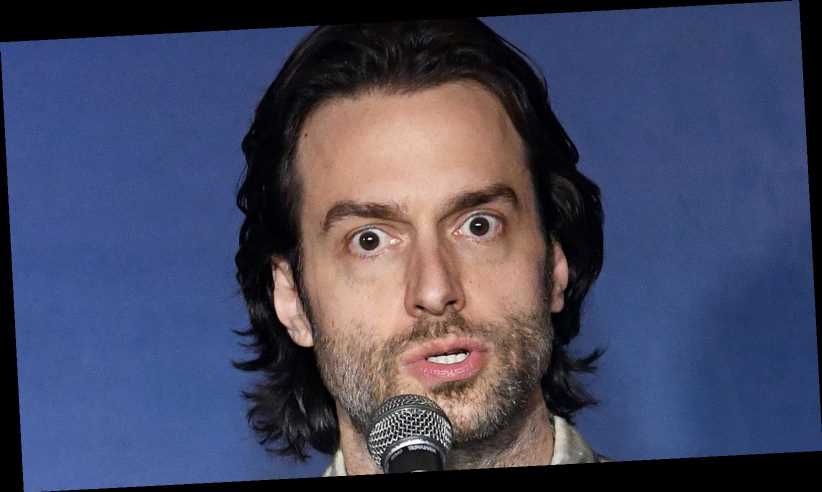