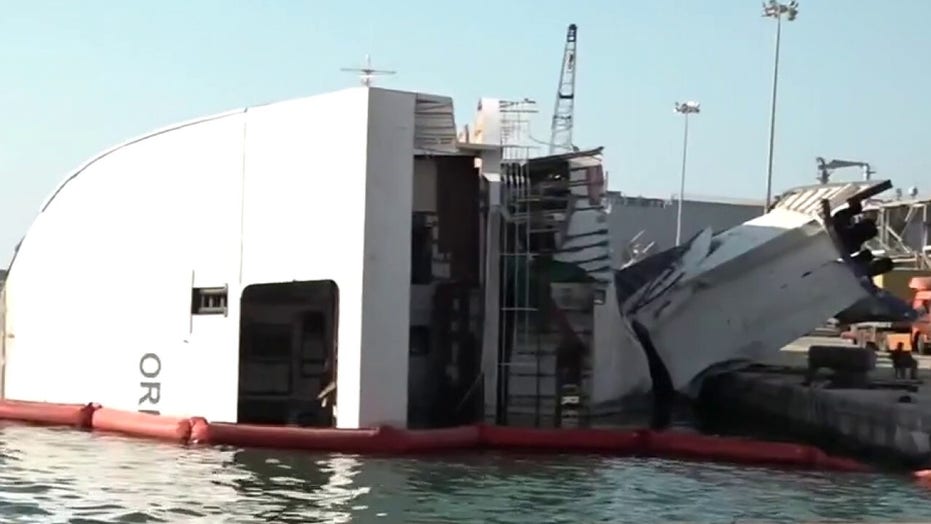 US officials call for probe into Beirut blasts

Rescuers in Beirut frantically dug through rubble early Friday from a deadly explosion that rocked the capital a month before after a pulsing signal discovered Thursday raised hopes that someone could be alive underneath the destroyed building.

A sniffer dog with a Chilean search-and-rescue team first detected something on Gemmayzeh Street — one of the hardest hit in the Aug. 4 blast — as the team swept that part of the city. Then using audio detection equipment, the team found what could be a very slow heartbeat – about 19 beats a minute.

The search was suspended for the night Thursday but some volunteers continued to comb through the rubble in the darkness.

At least 191 people were killed and more than 6,000 injured when nearly 3,000 tons of ammonium nitrate ignited at the post in early August.

Rescuers acknowledged it’s unlikely someone could survive underneath a demolished building for a month but refused to be deterred from the effort.

“Ninety-nine percent there isn’t anything, but even if there is less than 1% hope, we should keep on looking,” said Youssef Malah, a civil defense worker. He said his men would continue working throughout the night Thursday, adding that the work was extremely sensitive.

Francesco Lermonda, a Chilean volunteer, however, said the equipment detected the sign of a human and it’s not impossible for people to survive for 30 days under those conditions.