Benefits cheat, 64, who has been jobless for 30 YEARS agrees to do 120 hours community service – but only if it's 'light work'

A BENEFIT fraudster who has not worked for 30 years has agreed to do community service – but only if it is “light work”. 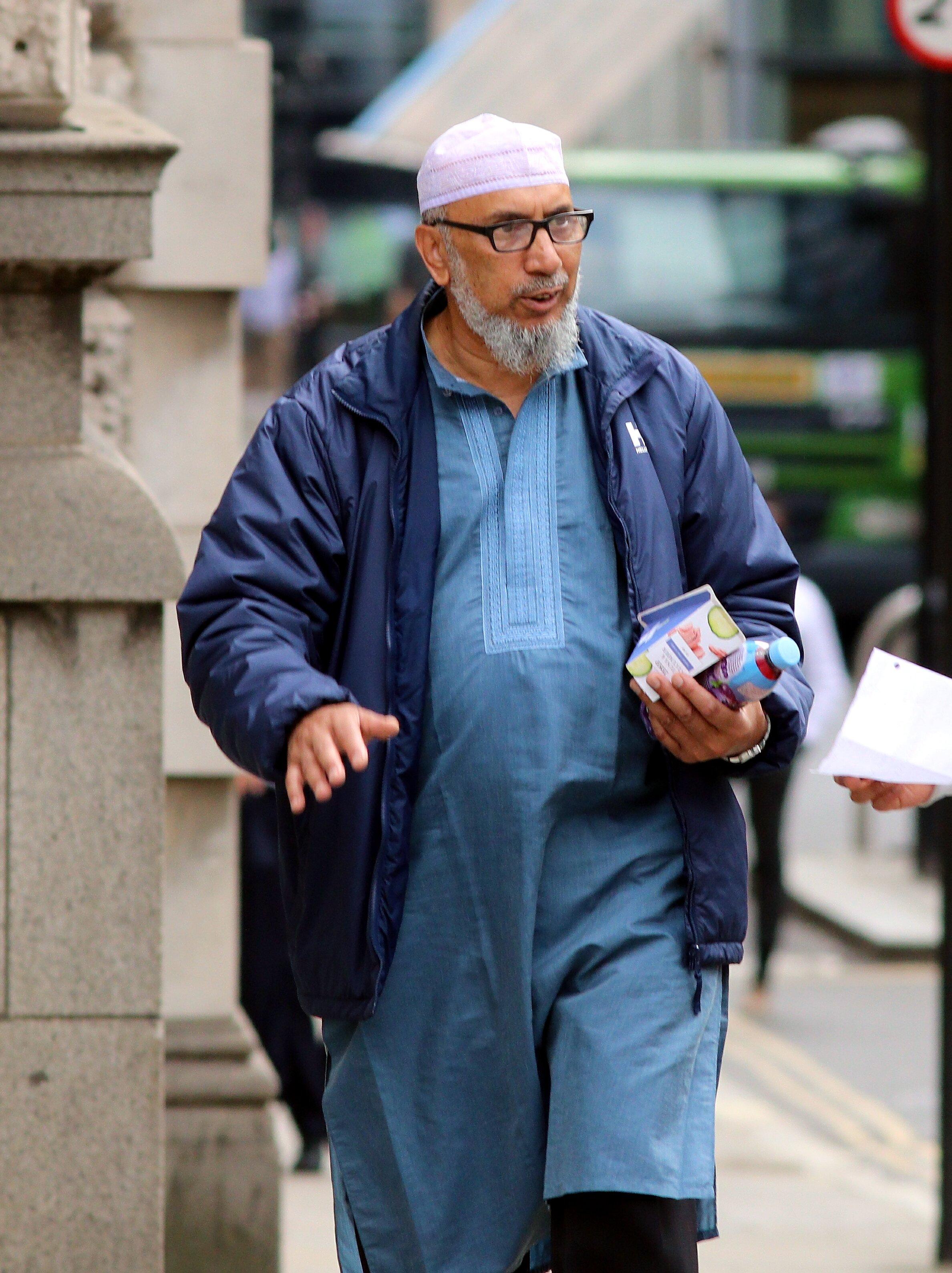 He has not worked since 1988 and exceeded the amount of cash claimants are allowed to have in 2008 when he was loaned £25,000 to buy his council house.

He did not notify the Department for Work and Pensions (DWP) and continued wrongly claiming benefits in excess of £28,000 over an eight-year period.

Jalil, who came to the UK in 1969 but speaks very little English, then lied to the DWP about his assets as he filled out his benefits review form on New Year's Eve 2012.

He said he cannot work because of his health, but a probation officer found the only problem he had is a slightly tender right knee. 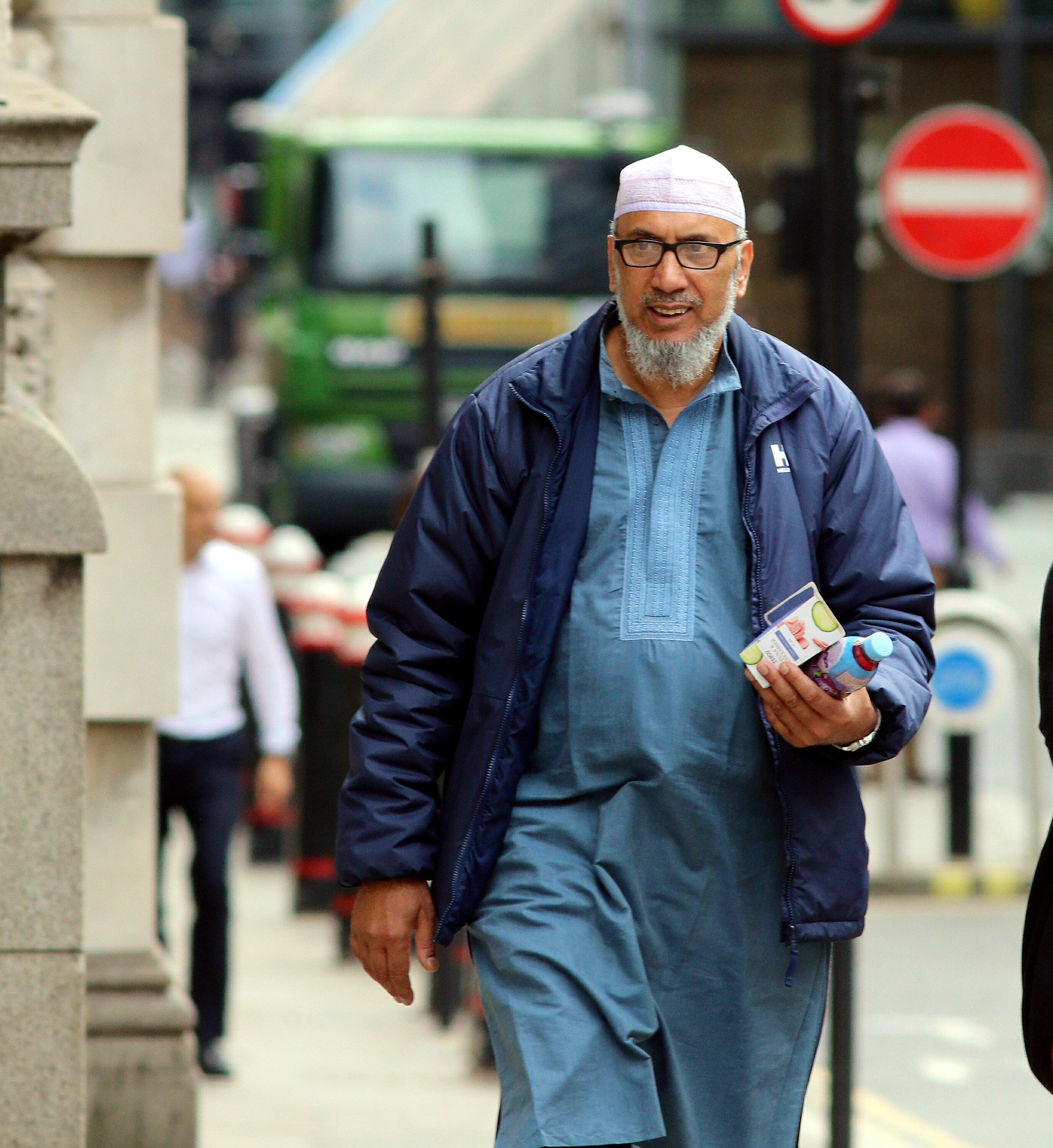 The father-of six had remortgaged his council flat in May that year for roughly £148,000 and given the money to his children so they could purchase their own properties pocketing around £86,500 for himself.

Jalil, an immigrant from Bangladesh, who the court heard is illiterate, was due to stand trial yesterday  but the court could not find a Bengali interpreter as it was the Islamic holiday of Eid.

He appeared at the Old Bailey today to admit one count of dishonestly failing to notify a change in circumstances contrary to the Social Security Administration Act 1992, after he and his barrister had a “man to man” chat about the case against him.

Prosecutor Matthew Hardyman said: “Mr Jalil has in fact been claiming income support from 1999 up to 2017.

“Both dates specified in the indictment, 2008 to 2016, there was varying amounts of capital in the accounts held by Mr Jalil and his wife far in excess of the prescribed amount.

“The Crown do not say that this was dishonest from the outset but on 31 December 2012 Mr Jalil was sent a review form to ensure that he was receiving the correct amount of benefits.”

Jalil completed the form, informing the authorities he had only £50 when the 'true picture was they had in excess of £86,000', the prosecutor said.

Sentencing guidelines recommend somewhere between 36 weeks and 21 months in prison for the offence as a starting point, but the judge, Recorder Sasha Wass QC, allowed Jalil to walk free with a sentence of 24 weeks imprisonment, suspended for two years.

The judge said she accepted the submissions of the probation officer, who told the Old Bailey Jalil was 'deeply ashamed' of what he had done.

Jalil told probation officers 'he would do unpaid work as long as it's light work', and the judge ordered him to complete 120 hours.

He was sentenced to 24 weeks imprisonment, suspended for two years.