Bethenny Frankel knows the workings of the "Real Housewives” reality TV franchise like few else.

After all, she was a founding member of “The Real Housewives of New York City” back in 2008, left the series in 2010, returned in 2015 and left once more in 2019. And when Bravo boss Andy Cohen recently discussed the idea of a “RHONY: Legacy” series, her name was instantly buzzed about.

But, as she made clear during a visit to TODAY with Hoda & Jenna Monday, she has no interest in returning — at least for now. 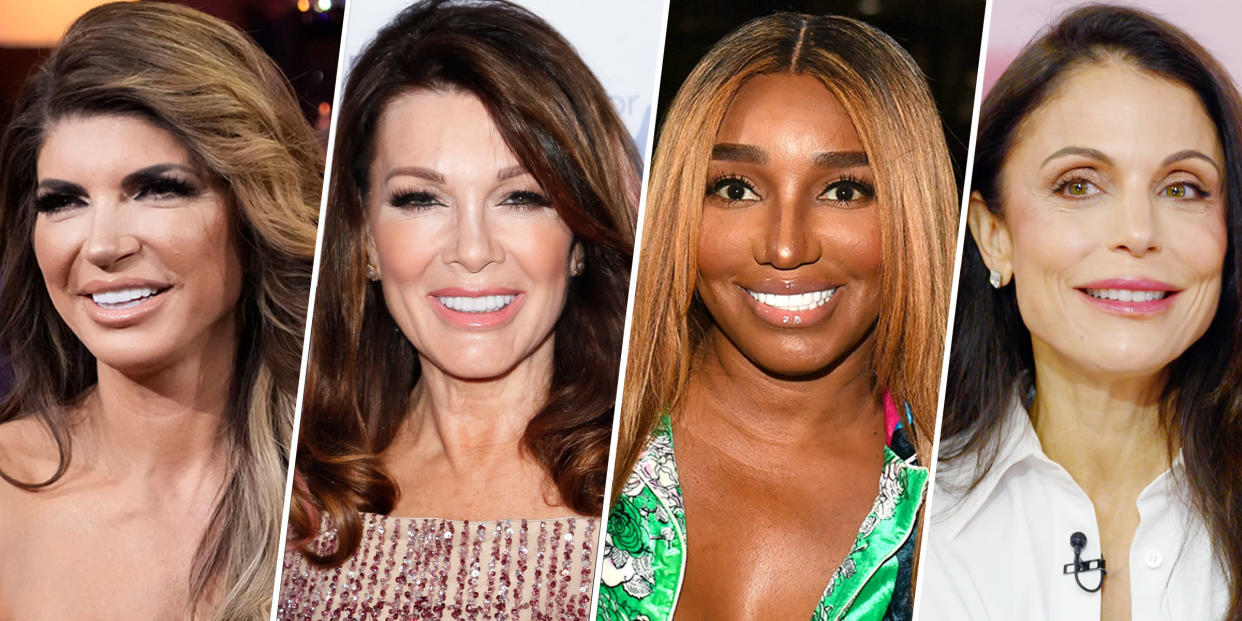 She does, however, have an interest in fantasy casting her own ultimate "Real Housewives" ensemble, and her picks are absolutely iconic."If I had to do one ‘Housewives,’ and it would be the Mount Rushmore of 'Housewives,' it would be me, NeNe (Leakes), Teresa (Giudice) and Lisa Vanderpump," she explained. "That would be my Mount Rushmore. That’s original. That’s classics."

Alas Frankel, who Cohen has named as one of his most missed "Housewives" ever, has her sights set on other projects, like her new book, out this week, called "Business Is Personal: The Truth About What It Takes to Be Successful While Staying True to Yourself."

On a recent episode of her "Just B" podcast, she stressed that, for her, staying true to herself meant walking away from the series that brought her so much fame.

"I don’t want to go back to 'Housewives.' I just don’t want to do that," she said. "When I left, I left millions of dollars on the table —multiple millions. … (All) to walk away for a better life for myself."

Besides, the entertainer and entrepreneur always has plenty to keep her busy.