Storm Elsa and Storm Fabien have both wreaked catastrophic damage across Spain and Portugal this week – and there is worse still to come according to the latest forecast. At least eight people have died following the severe storms that have brought violent winds and torrential rains to large parts of the Iberian peninsula. Storm Elsa, which first arrived on Wednesday, brought strong guests of winds reaching up to 160km/h.

The scale of the floods has forced Spain’s national weather agency to advice people against travelling, leaving Christmas travel plans up in the air.

This week, Elsa triggered blackouts throughout the region, shut down schools and caused widespread flight cancellations and diversions. 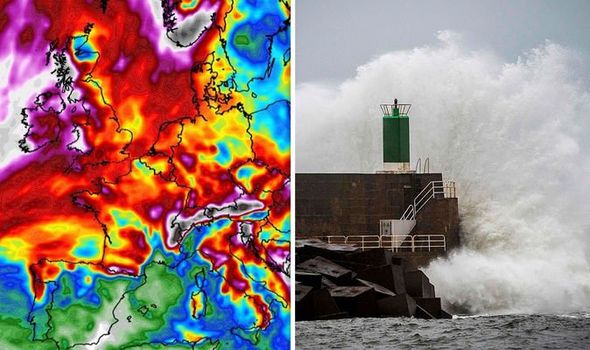 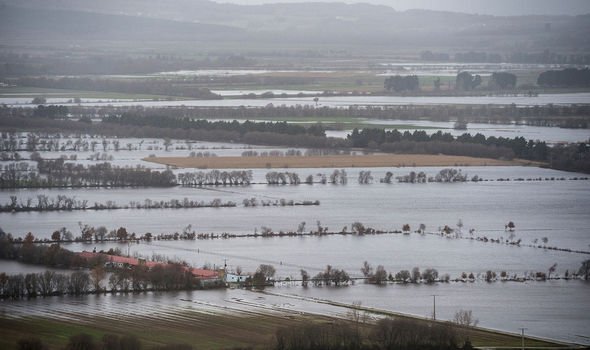 Spain’s civil defence agency said the Fabien could unleash winds of up to 140 km/h and waves of up to nine meters to the country’s Atlantic coast.

The northwestern coast of Galicia and Asturias remain on red alert for strong winds and high waves.

In Portugal, Fabien delivered heavy rain and strong winds had felled trees and caused flooding and damage to infrastructure.

More than 250 people were evacuated from their homes in villages in central Portugal on Saturday due to the rising river waters.

At least eight people have already died in what local residents have described as a “series of biblical floods”. 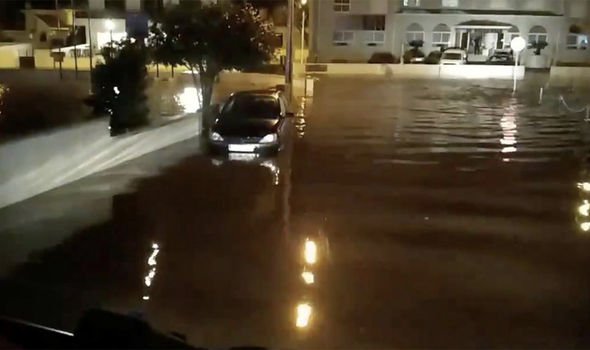 In the southern region of Andalusia, Spain, a spokesman for the emergency services said they had recovered the body of a 68-year-old Dutchman who drowned while windsurfing.

A second man died in Granada after attempting to cross a swollen river in his car.

In Madrid a 32-year-old South Korean woman died on Saturday after being struck on the head by debris from a building. 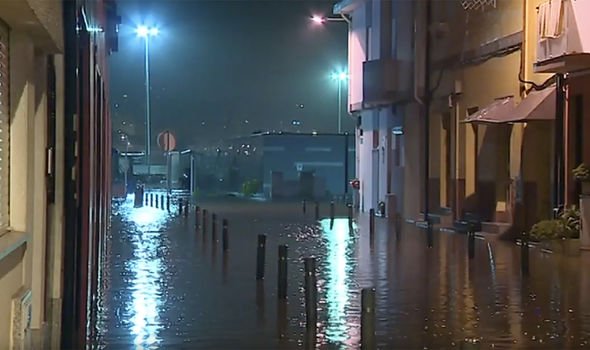 On Friday a person died in a landslide in Asturias, a second was killed when a stone wall crumbled in Galicia and a third person was swept away by floodwaters in Castile and Leon.

In Portugal, one man died in Montijo near Lisbon on Thursday after a tree fell on his truck, and a second man was killed in Castro Daire, northern Portugal, when his house collapsed.

Earlier in the week, Elsa had unleashed violent winds across Ireland while parts of France were left severely flooded.

In Italy, the northern Liguria region was placed on red alert and some major roads were closed.