UN food chief on border, pandemic: ‘When you don’t have food, you pack up and go find it somewhere’

White House Press Secretary Jen Psaki announced late Friday that the White House will unveil a number higher than the 15,000 cap on May 15. That came about two hours after Biden signed an order maintaining the 15,000 cap.

“For the past few weeks, [President Biden] has been consulting with his advisors to determine what number of refugees could realistically be admitted to the United States between now and Oct. 1. Given the decimated refugee admissions program we inherited, and burdens on the Office of Refugee Resettlement, his initial goal of 62,500 seems unlikely,” she said in a statement walking back the president’s actions.

“While finalizing that determination, the President was urged to take immediate action to reverse the Trump policy that banned refugees from many key regions, to enable flights from those regions to begin within days; today’s order did that.  With that done, we expect the President to set a final, increased refugee cap for the remainder of this fiscal year by May 15.”

The executive order signed earlier in the day kept the current cap, set last fiscal year, under former President Donald Trump, in place, but expanded the regions that the U.S. will accept refugees from to include parts of Africa and the Middle East, reinstating countries banned under the Trump administration.

The 15,000 cap fell far below the number laid out in a proposal provided to Congress earlier this year —  62,500 refugee admissions for this fiscal year which would be raised to 125,000 in fiscal year 2022 — sparking fury from Democrats, especially those on the far left, who argued the numbers were “restrictive” and “shameful.”

Rep. Pramila Jayapal (D-Wash.), a co-chair of the Congressional Progressive Caucus, accused Biden of breaking “his promise to restore our humanity.”

“While this administration inherited a broken immigration system that was gutted and sabotaged by the previous president, it is on all of us to fix it — quickly. A critical step to doing so is reversing the attack on the refugee resettlement program,” she said in a statement.

“I appreciate that President Biden eliminated geographic allocations but this is not sufficient. Each day that passes without signing the Emergency Presidential Determination is another day of signing off on Trump’s cruel policies. President Biden must raise the cap, restore regional allocations, and resume resettlement based on vulnerability.”

“Completely and utterly unacceptable. Biden promised to welcome immigrants, and people voted for him based on that promise. Upholding the xenophobic and racist policies of the Trump admin, incl the historically low + plummeted refugee cap, is flat out wrong. Keep your promise,” she tweeted.

And Rep. Illhan Omar (D-Minn.) noted progressives recently sent a  letter to Biden calling for the administration to act quickly in its promise to increase the cap.

“As a refugee, I know finding a home is a matter of life or death for children around the world. It is shameful that @POTUS is reneging on a key promise to welcome refugees, moments after @RepSchakowsky @RepJayapal, myself and others called on him to increase the refugee cap,” she tweeted.

A senior White House official told the New York Times the initial decision to keep the numbers comes as the administration faces concerns over its handling of the surge of migrants at the southern border. 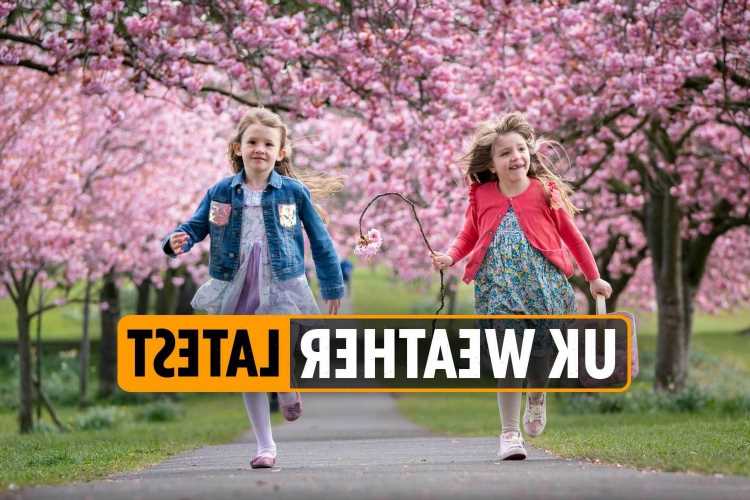