#BidenLied trends as Americans demand $2,000 stimulus checks ‘promised’ by Joe during the campaign

THE hastag BidenLied has been trending as Americans demand $2000 stimulus checks they claim he promised during the election.

If an agreement is reached this week, Americans can receive their third round of $1400 stimulus checks within just nine days. 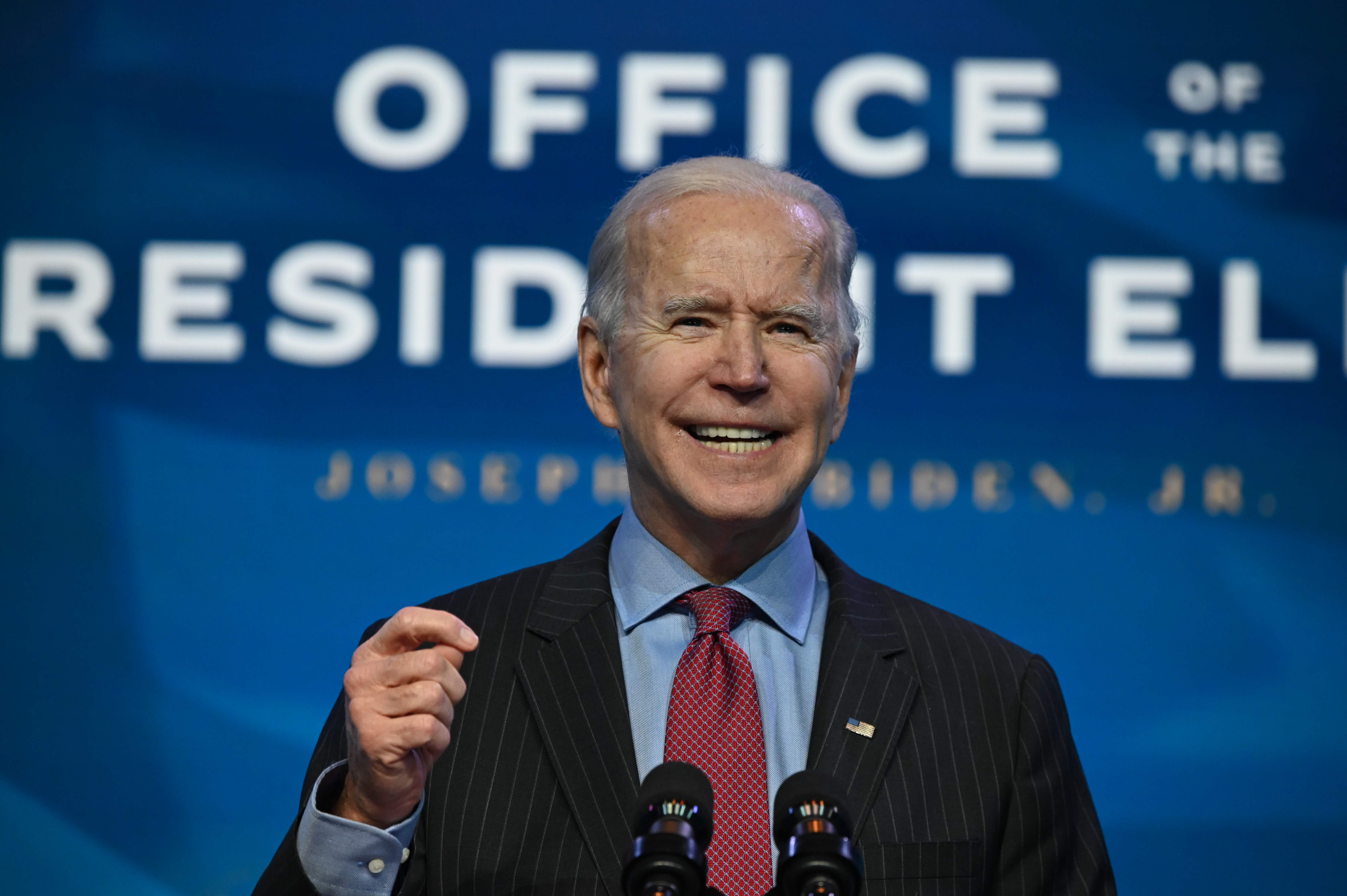 But many people have been tweeting the Democrats to claim they have has reneged on a pledge to provide a $2000 stimulus check.

During his campaign for in the hotly contested Georgia Senate run-off race winning Democratic candidate Raphael Warnock tweeted: “How would a $2,000 relief check help your family?” 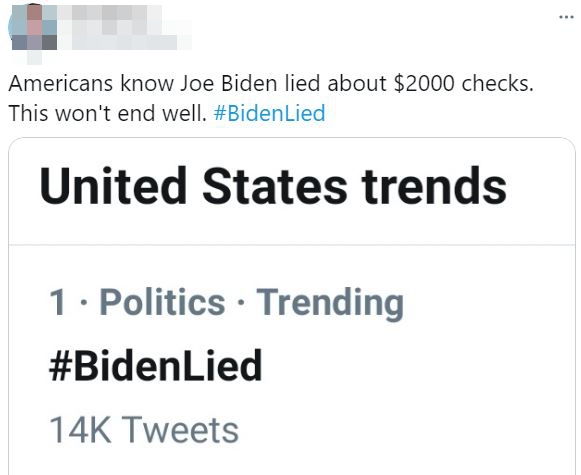 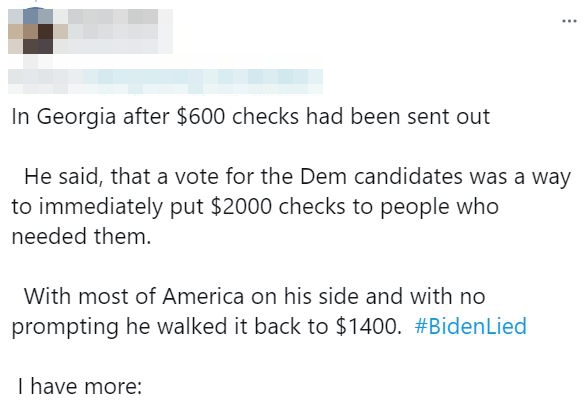 The $2000 figure comes from adding the new, proposed $1400 payment to the $600 payments that began going out this month.

If Congress can pass the stimulus checks by February 4, CNET reports Americans could start receiving their checks by direct deposit on February 8, by mail on February 15, and by debit card on February 22.

Those dates depend on whether Congress can act quickly on the checks, which seems highly unlikely, and they will pass a larger Covid-19 relief package come mid-March.

Nancy Pelosi said last week that the House would be ready by February 1 to pass President Joe Biden’s proposal.

But the House Speaker didn’t say if that would be the full stimulus package of it would be broken into two.

A smaller bill will face less opposition in the Senate, which would therefore allow the IRS to send out checks even faster.