The group finds fault with Biden's plan that would give $1,400 direct payments to all Americans – some of which don't need the money, the senators argue. 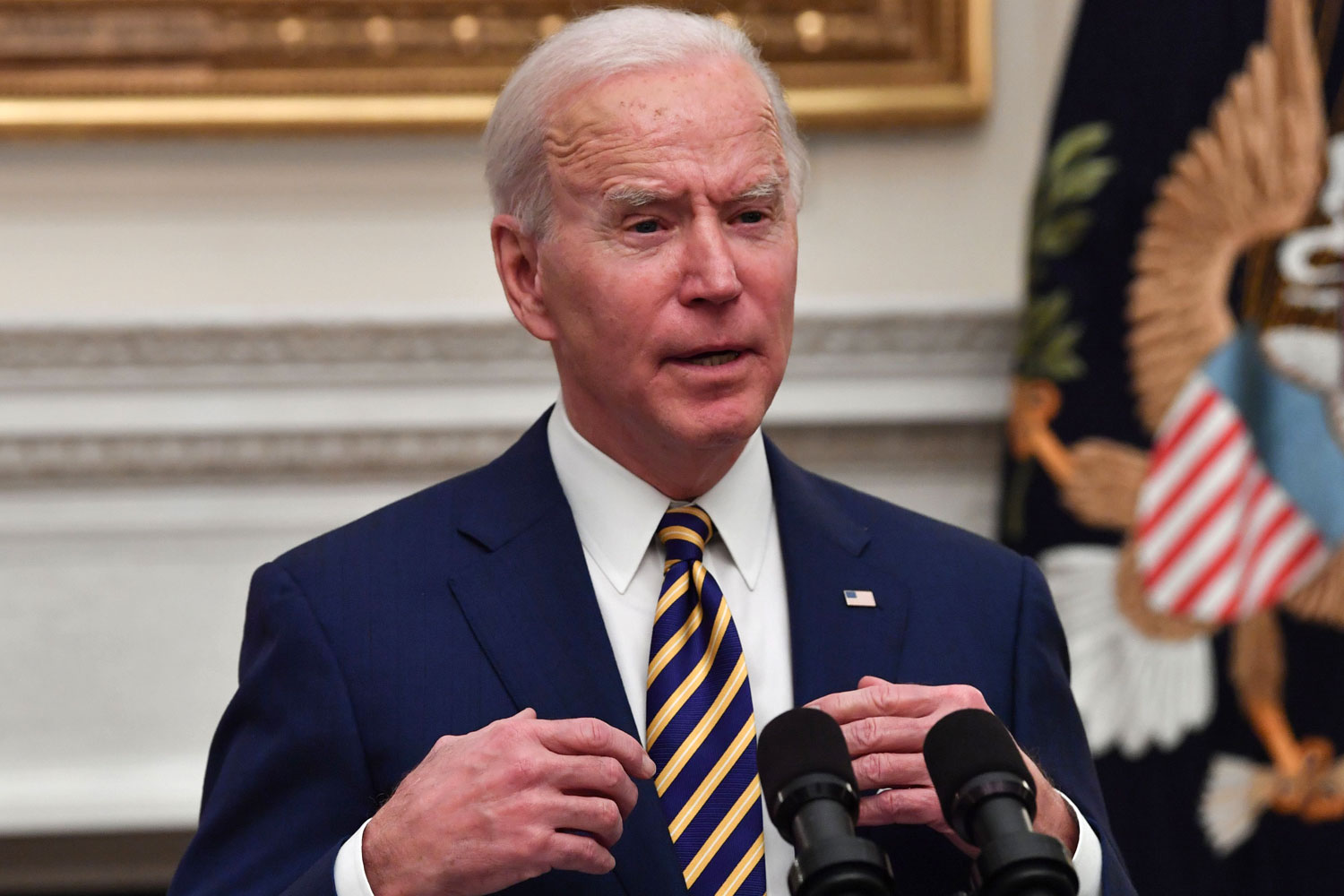 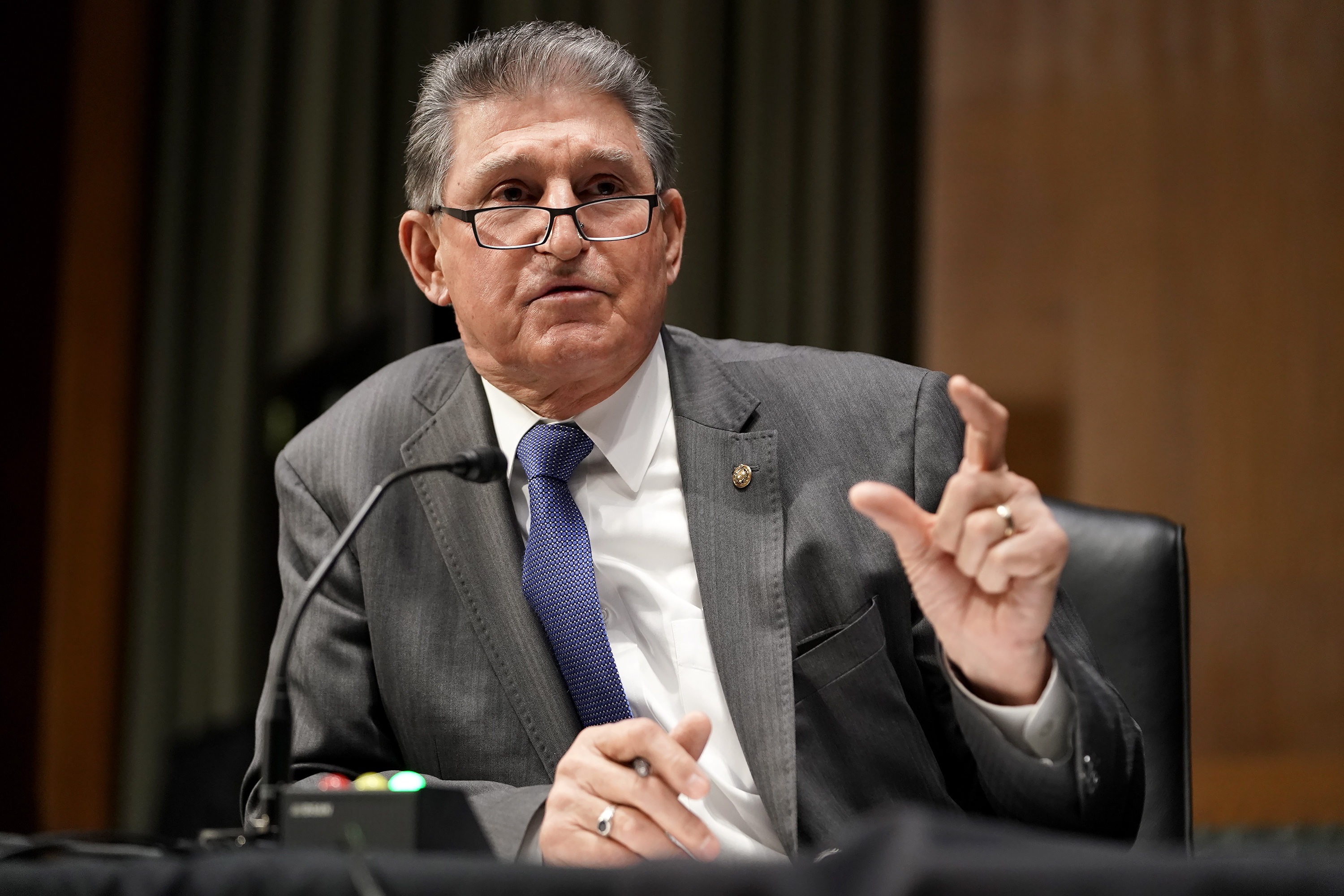 The call, described to Politico as a "consensus" by senators on the call, is the first rift between the president and Congress since Biden was inaugurated on Wednesday.

However, the senators agreed with the president there was an urgent need to act quickly on vaccine distribution.

It was also indicative of how open and responsive Biden would be over former President Donald Trump, who almost refused to sign the last relief bill after making 11th-hour requests to Congress, which had already passed the bill.

The call reportedly lasted for 75 minutes and was set up by Democratic Senator Joe Manchin of West Virginia.

The senators have asked the Biden administration how they came up with the $1.9 trillion coronavirus relief plan – and if there were any ways to cut costs.

The group told the White House officials they wouldn't mind spending more on vaccine distribution – but they found fault with the stimulus payments and requested the White House make them targeted.

Republican Senator Susan Collins of Maine pushed this point, asking why those whose income surpassed $300,000 would be eligible under the stimulus payments, and urged the stimulus be focuses on lower-income workers.

"I was the first to raise that issue, but there seemed to be a lot of agreement," Collins said after the call. "Those payments need to be more targeted."

"I would say that it was not clear to me how the administration came up with its $1.9 trillion figure for the package," she said, adding the topline number was a "concern" to her and others in the group, which she co-led with Manchin.

"I'm going to suggest that we get together and talk about what we think would be a reasonable package, and one that could garner bipartisan support," she said, emphasizing the high price point of $1.9 trillion.

The bipartisan group played a large role in passing the $900 billion package in December, which often is pointed to by Republicans as reason why an immediate large package would be difficult to pass.

She did commend the Biden Administration for their rapid pace in bringing forward a plan so quickly, however.

"The administration clearly is very eager to move very quickly," Collins said. And we want to make sure that there is justification, especially since there's so much money remaining from the previous packages."

"There’s a fundamental decision here on the part of the administration and that is: do they want to work on the negotiation of a bipartisan proposal or do they want to try to move the larger package through reconciliation," King said.

"That didn’t come up today explicitly but that’s sort of in the background," he added, but did commend White House officials for being receptive to the senators' concerns.

"If they were interested in just jamming this through they wouldn’t have interrupted the Packers game," he joked, saying the stimulus is a top priority shared by both the president and the Senate alike.

Also on the call was Democratic New Hampshire Senator Jeanne Shaheen, who praised the White House for quickly setting up the call and listening to the senators' concerns.

"That was a general issue that was expressed around a number of things: The more targeted the assistance can be where it's needed most, the more helpful," Shaheen said, echoing senators before her while adding the group requested more data from state and local governments funding relief.