Black barrister is mistaken for defendant

The court service has issued an apology to a second black barrister in three months after mistaking him for a defendant.

Luke McLean was asking a staff member about the day’s listings in a London magistrates’ court last week, when he was asked if he was a defendant.

Mr McLean, who was representing a client, then spoke to another court worker who asked him if he had received a summons – which are sent to defendants.

Mr McLean pointed out that he was wearing a three-piece suit, adding: ‘And you ask things in a different way as a professional than you would as a defendant. I think I was carrying my laptop, too.’

The pupil barrister from Garden Court Chambers, who studied law at City University London, has now received an apology from the courts service in England and Wales.

This comes just three months after another barrister of colour, 25-year-old Alexandra Wilson, was mistaken for a defendant three times in a single day. 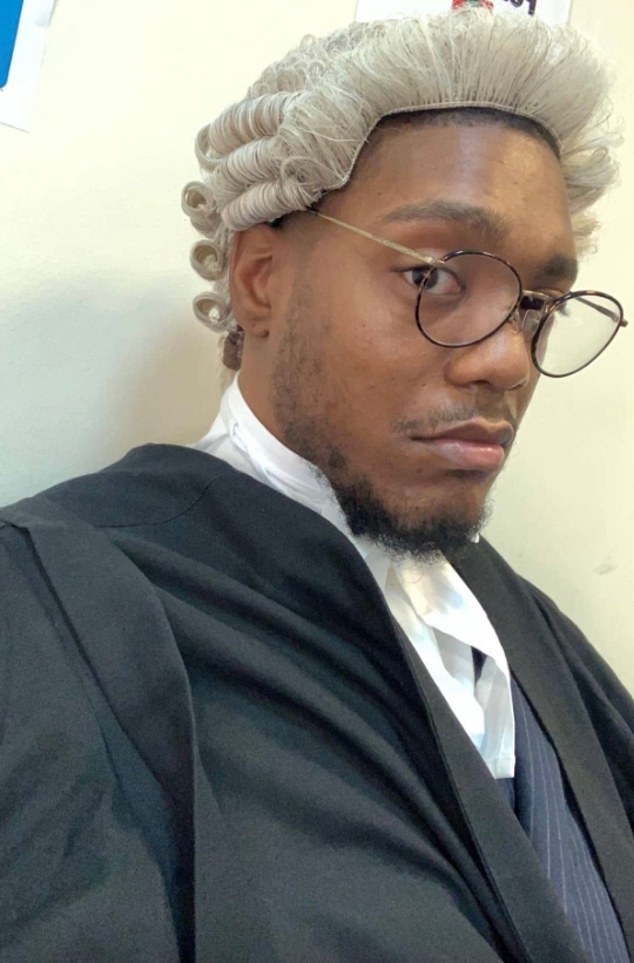 Mr McLean said: ‘I’m wearing a three-piece suit, and you ask things in a different way as a professional than you would as a defendant. I think I was carrying my laptop, too’

Mr McLean told the Guardian: ‘He didn’t ask if I was the barrister, or the probation officer. I could have been anybody. But the first assumption he makes is that I’m the defendant.

‘Many times I’ve had security ask who I am, looking at the list, and asking where I am on the list. You have list callers shouting the names of defendants, and looking at me.

‘There’s a preconception that because I’m a young person of colour, I couldn’t be the barrister.’

A HM Courts and Tribunals spokesperson said: ‘We are deeply sorry for Mr McLean’s unacceptable experience, and remain completely committed to playing our part in tackling discrimination.

‘We know there is more to do – open forums are already being held to improve our understanding of the challenges minority ethnic colleagues face and race awareness training is being extended for all staff.’ 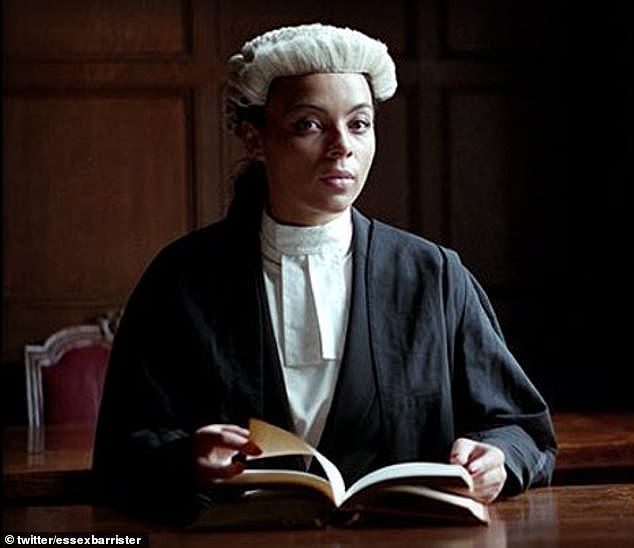 In September, Alexandra Wilson was mistaken for the defendant three times in a single day in court 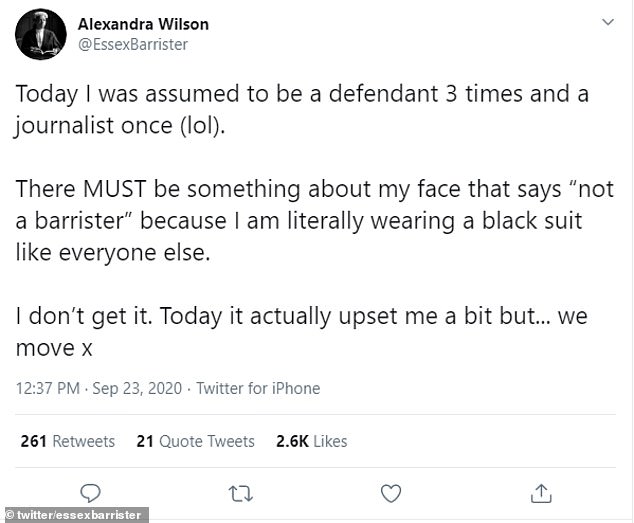 In September, Alexandra Wilson was mistaken for the defendant three times in a single day in court.

The 25-year-old from Essex, said, ‘there must be something about my face that says ”not a barrister”.’

The criminal and family law barrister tweeted: ‘Today I was assumed to be a defendant 3 times and a journalist once (lol).

‘There MUST be something about my face that says ‘not a barrister’ because I am literally wearing a black suit like everyone else.’

Ms Wilson, from London barristers 5 St Andrew’s Hill and founder of Black Women in Law, added: ‘I don’t get it. Today it actually upset me a bit but… we move x.’

Ms Wilson showed solidarity with Mr McLean, writing on Twitter: ‘HMCTS it’s still happening. Why hasn’t every single employee been briefed that all they need to do is *ASK* how they can help? Honestly if it takes cue cards spelling out how to address court users then so be it. This is ridiculous.’

She added she had met with acting CEO of the court service, Kevin Sadler, in a bid to highlight the issue and, ‘change this behaviour.’

The court service issued another apology to Ms Wilson in light of the incident. 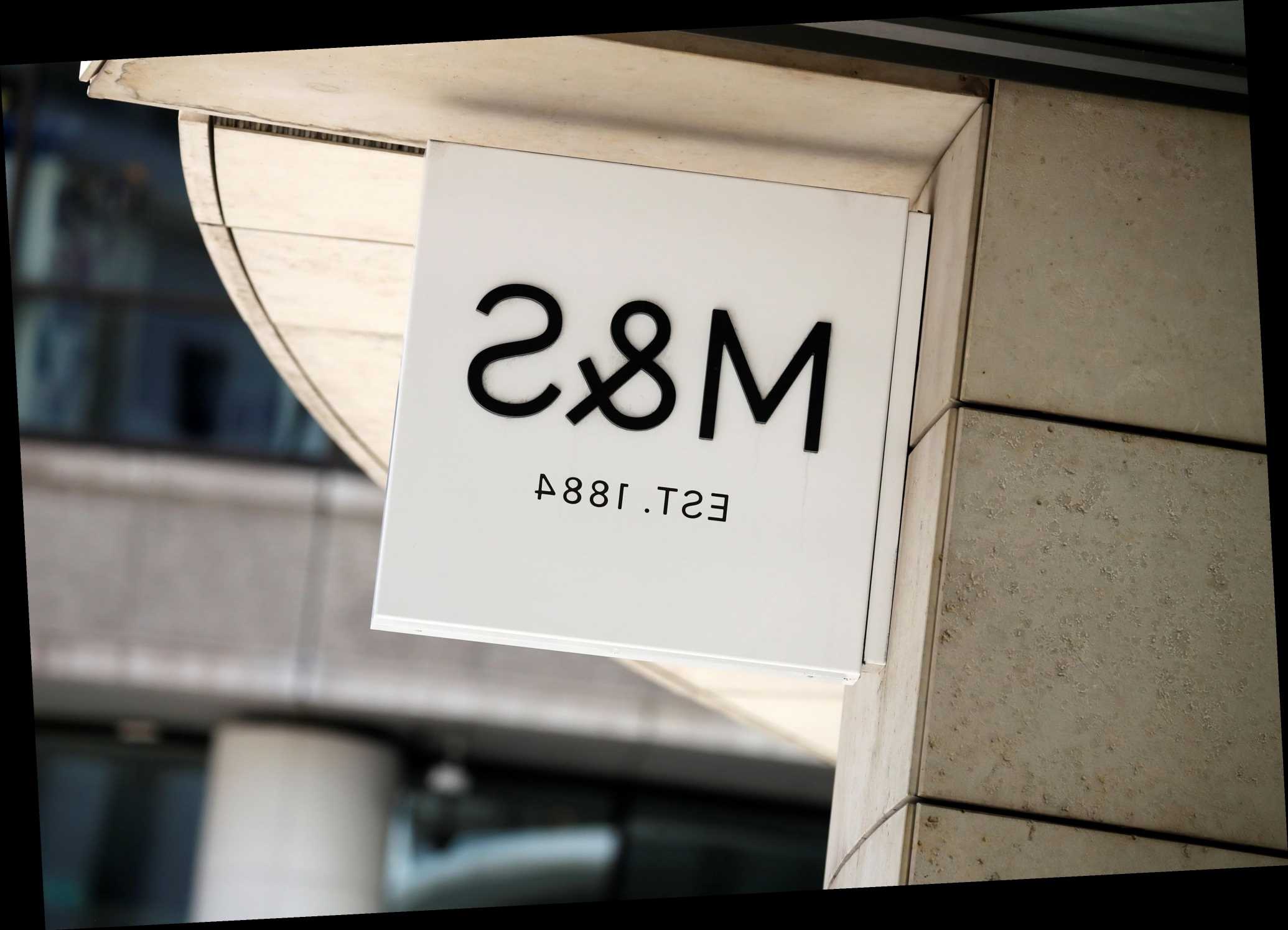 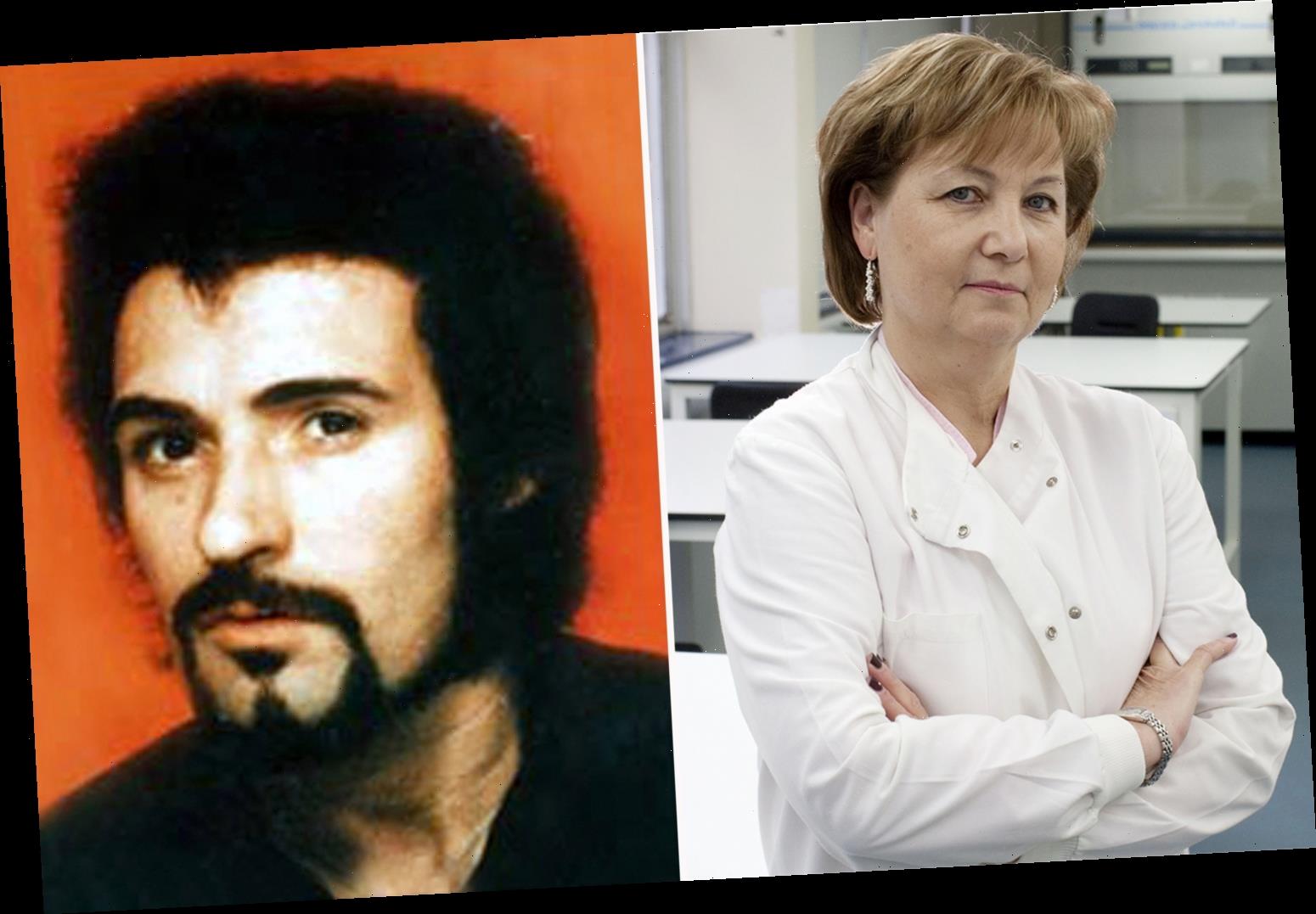 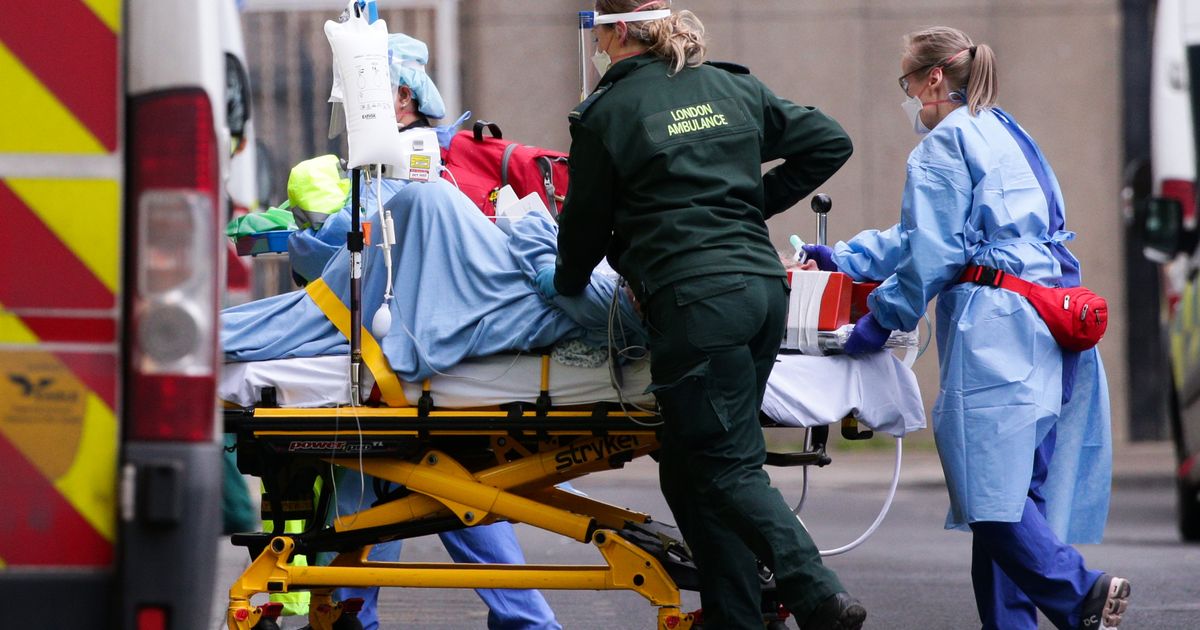 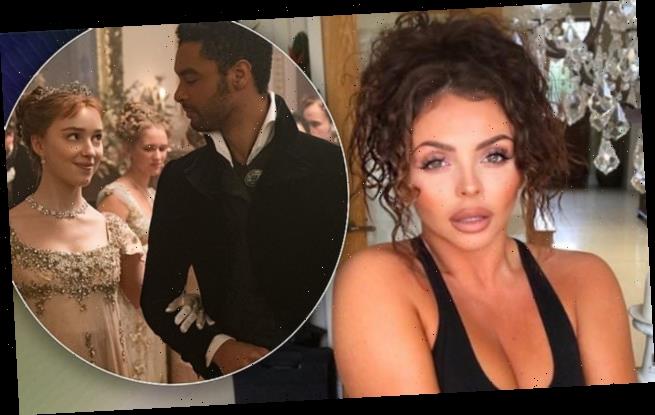