Bangladeshi and Pakistani people are more than 50% more likely to die from the virus as white people – with people of Indian and mixed heritage also more at risk. 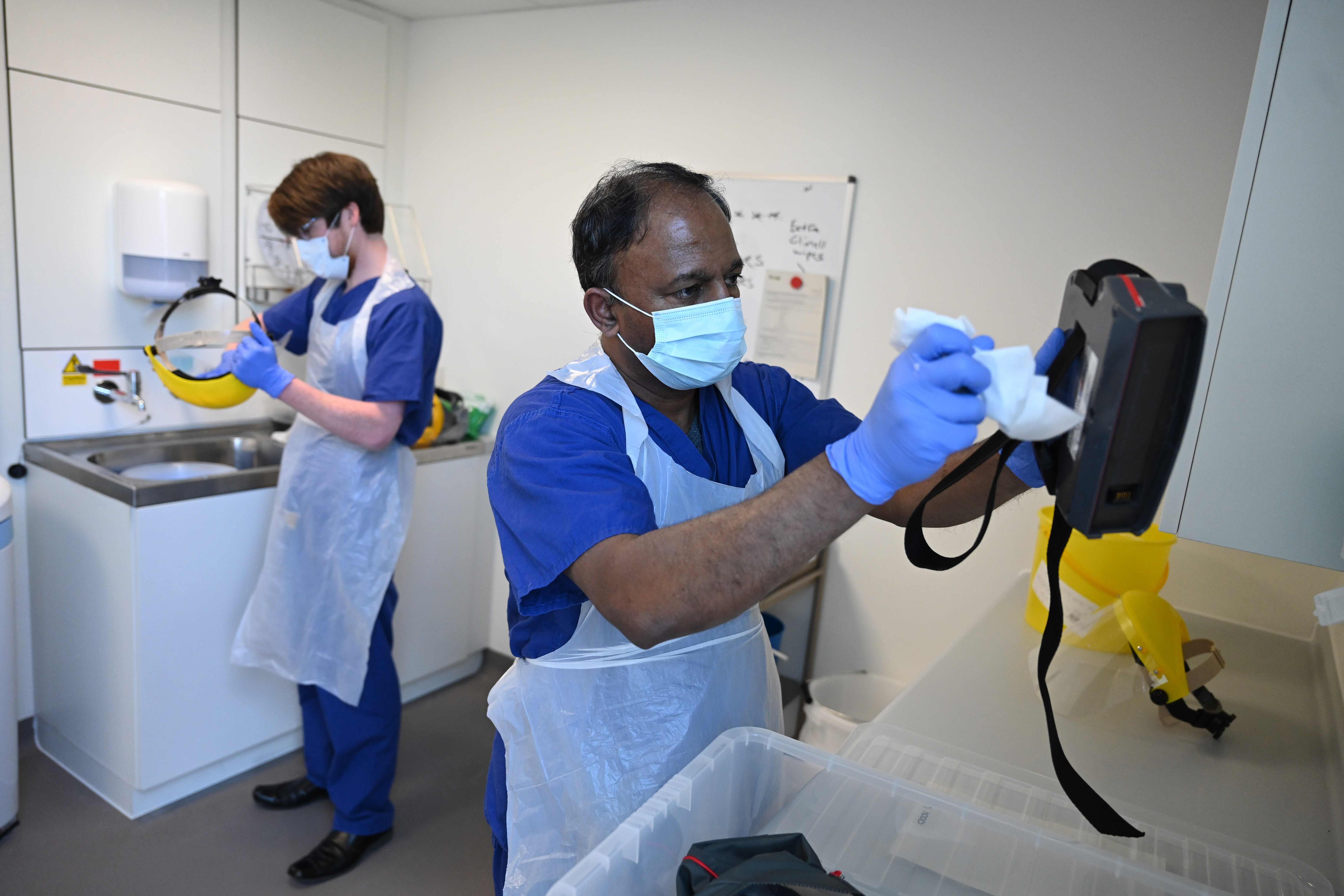 The stark difference is partly down to black, Asian and minority ethnic people being more likely to live in poor areas and do jobs that put them at risk.

But even when those factors are taken into account, black Brits are still twice as likely as white ones to die of the disease.

Men and women of Asian ethnicity are about 1.5 times as likely to die from the virus.

However, when age and other socio-demographic characteristics are taken into account, the risk of a coronavirus-related death from black males and females reduced to 1.9 times more likely than white people.

Nick Stripe, Head of Health Analysis, Office for National Statistics told BBC: "The risk is significantly higher for some of those ethnic groupings compared to the white ethnic grouping.”

The Office for National Statistics (ONS) explained the difference between mortality in ethnic groups was partly a result of socio-economic disadvantage and other circumstances.

They added: "A remaining part of the difference has not yet been explained."

The ONS will now investigate occupations that are "particularly at risk".

It comes after a probe into how factors such as ethnicity and obesity can affect vulnerability to Covid-19 has been ordered by the Health Secretary this week.

Previous figures suggested the deadly bug has killed 33 white people per 100,000 in English hospitals but 89 per 100,000 of black Caribbean descent, according to the NHS England.

There have been particular fears for NHS workers from BAME backgrounds after suggestions they could be at greater risk of the bug.

Speaking at the daily Downing Street press briefing on Monday, Health Secretary Matt Hancock said: "We recognise that there has been a disproportionately high number of people from black and ethnic minority backgrounds who have passed away especially among care workers and those in the NHS."

And deputy chief medical officer Jonathan Van-Tam, who said people would have noticed he was from an "ethnic minority group", added that the issue was being taken "incredibly seriously".

He vowed: "We will get to the bottom of this however long it takes us."

A letter from NHS England has previously urged health trusts to "risk-assess" BAME workers and make "appropriate arrangements" which could include moving those from ethnic minority backgrounds away from the front line to non-patient facing roles.

NHS chief executive Sir Simon Stevens said Public Health England had been asked by the Department for Health and Social Care to look into the issue.

He added: "In advance of their report and guidance, on a precautionary basis we recommend employers should risk assess staff at a potentially greater risk and make appropriate arrangements accordingly."

And coronavirus is killing twice as many people in poor areas as in rich ones, shock figures released earlier this month revealed.

The first ten doctors in the UK to die from coronavirus were also all of BAME background, with many born overseas.

They included Dr Abdul Mabud Chowdhury, 53, who died three weeks after writing to the Prime Minister asking him to "urgently" ensure PPE was available for "each and every NHS worker in the UK."

Ross Warwick, a Research Economist at IFS, said: "There is unlikely to be a single explanation here and different factors may be more important for different groups.

"For instance, while Black Africans are particularly likely to be employed in key worker roles which might put them at risk, older Bangladeshis appear vulnerable on the basis of underlying health conditions." 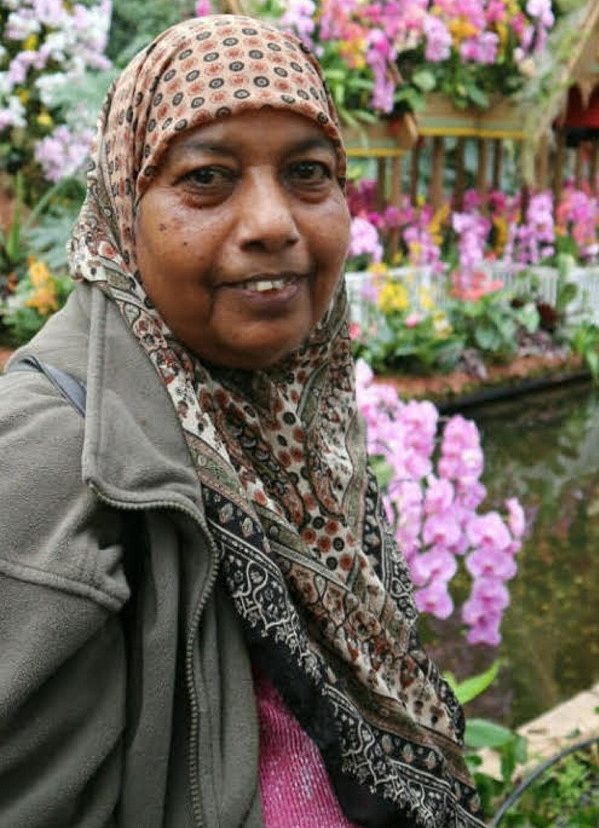 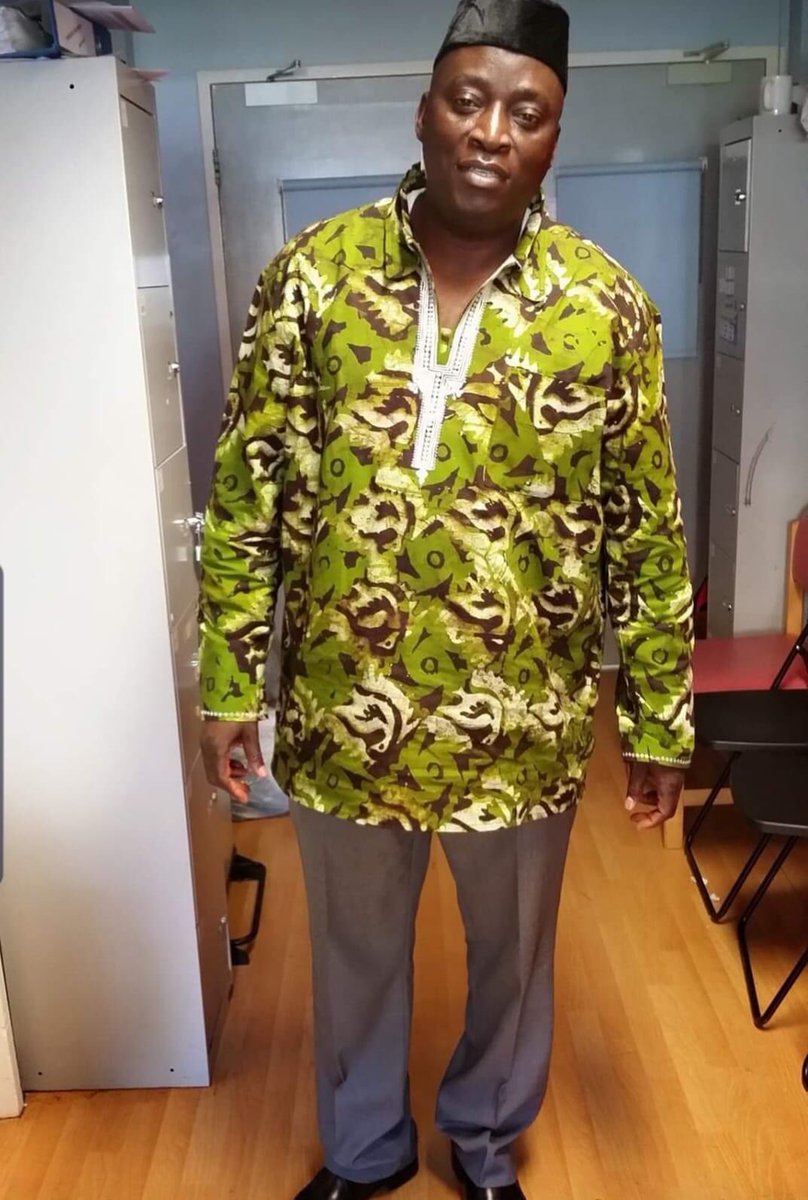 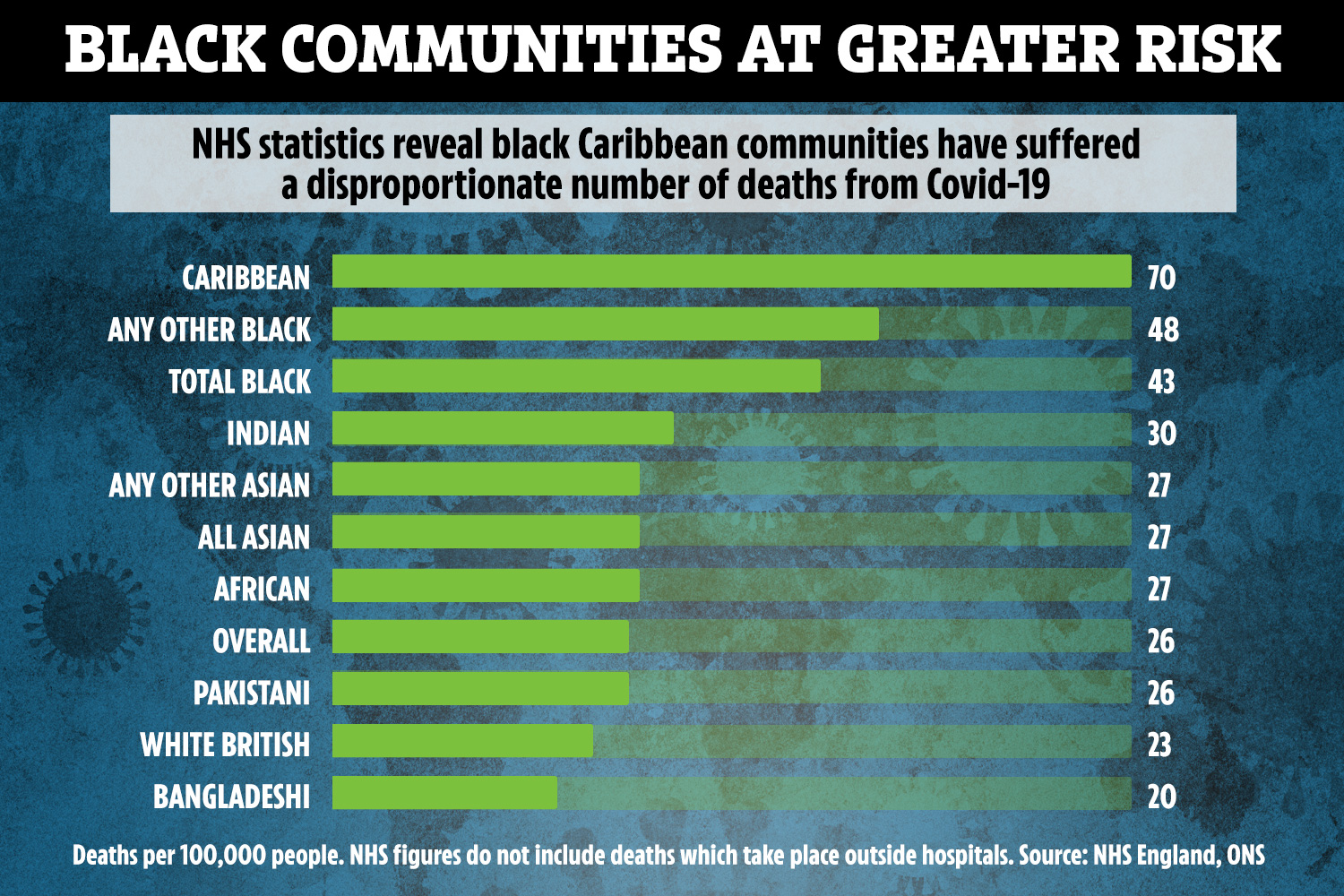