While studies have confirmed that the virus disproportionately kills African Americans, Black members of the LGBTQ community are facing both health and economic impacts

Research says the Black LGBTQ community has been disproportionately affected by the coronavirus pandemic for a variety of reasons.

A new report shows that many are essential frontline workers. Nearly 20% of Black LGBTQ adults work in retail, food service, and the restaurant industry.

In addition to the fact that the virus has already disproportionately killed African Americans, Black gays seem to receive a double-blow of hardship.

The Human Rights Commission released a report about the economic impact of COVID-19 on the Black LGBTQ community and noted that 23% of national coronavirus deaths are represented by Blacks who only make up 13% of the population. 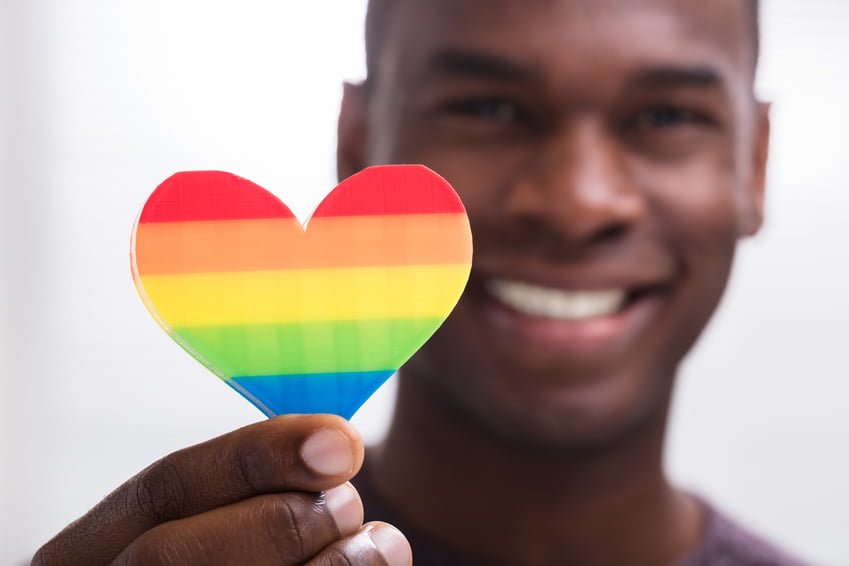 The study also noted that Black LGBTQ respondents are more likely to have to ask for delays or extensions of their bills and rent than most.

“Within the LGBTQ community, many at the intersection of multiple marginalized identities are at some of the greatest risk of facing the economic fallout from COVID-19,” the report states.

The study was conducted between April 16 and July 8. They noted that their Black transgender and non-binary respondents represented an extraordinarily small number, but that their experiences should be included.

“The data make clear what we have long known: that those living at the intersections of multiply marginalized identities face harsher consequences of the pandemic.”