A BLIND mum was humiliated after being refused a table with her guide dog because a steakhouse said she couldn’t come inside with a “pet”.

Jolene Clark, 29, accused staff at Boxmoor Steakhouse in Hemel Hempstead, Hertfordshire, of being “rude and demoralising”. 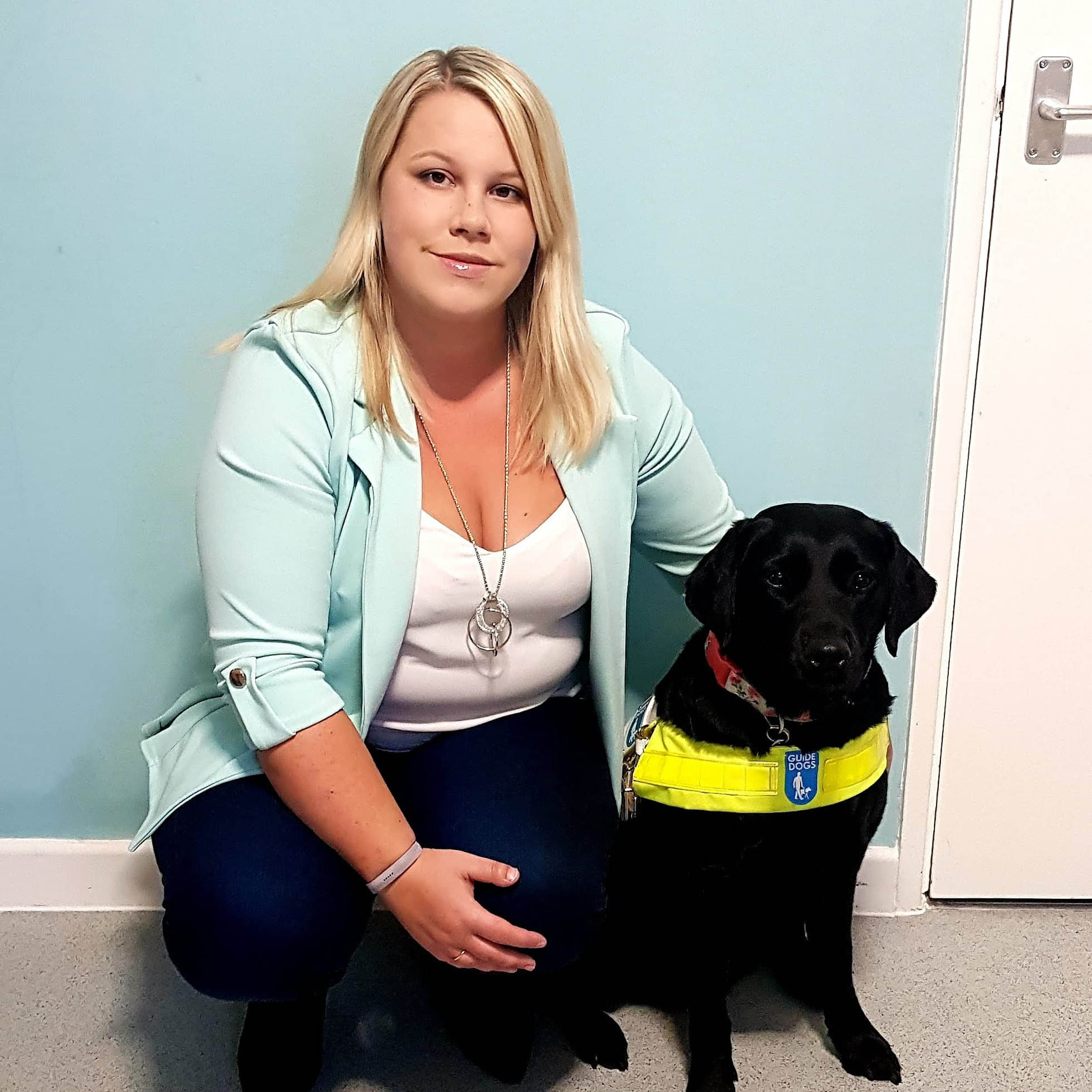 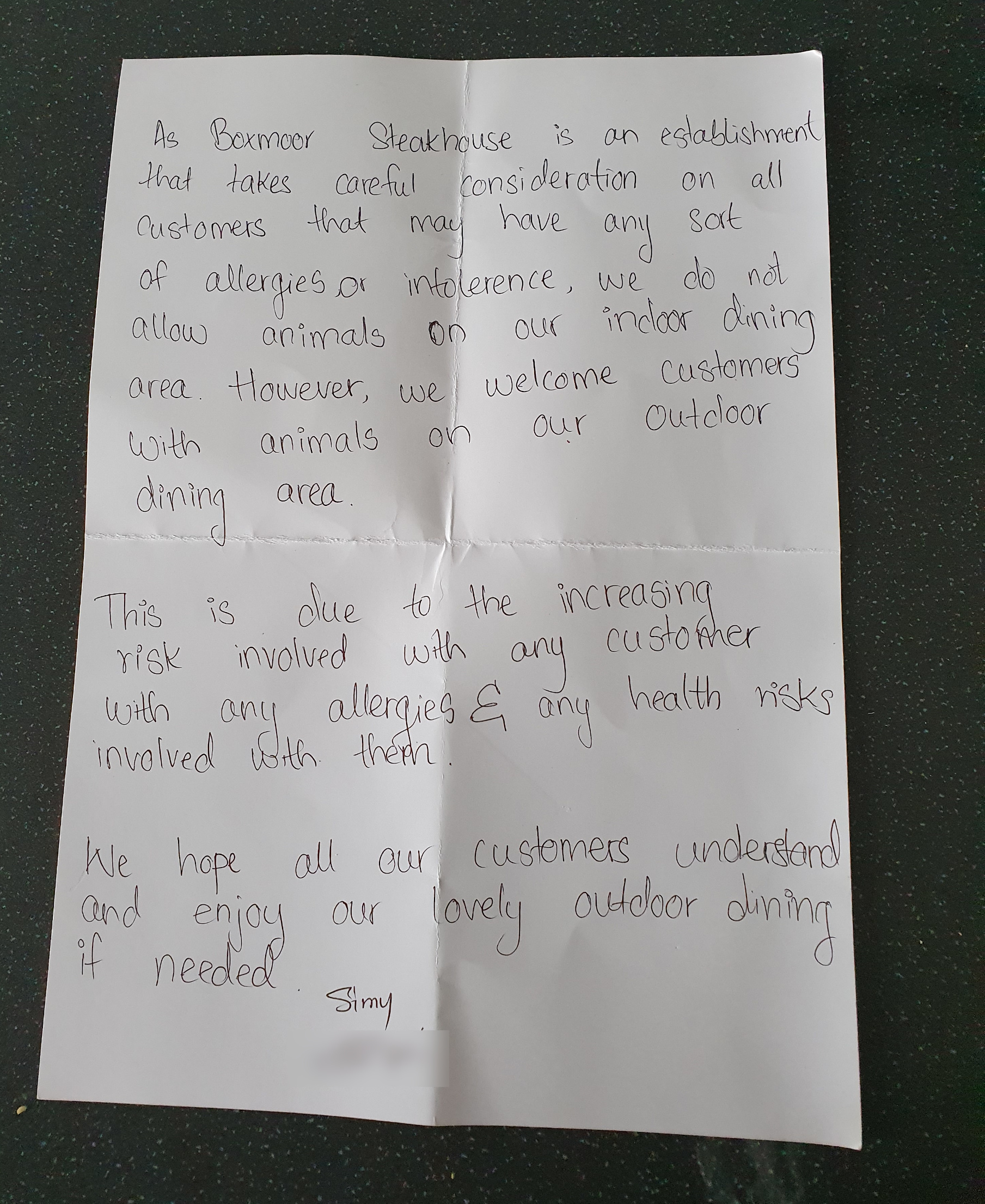 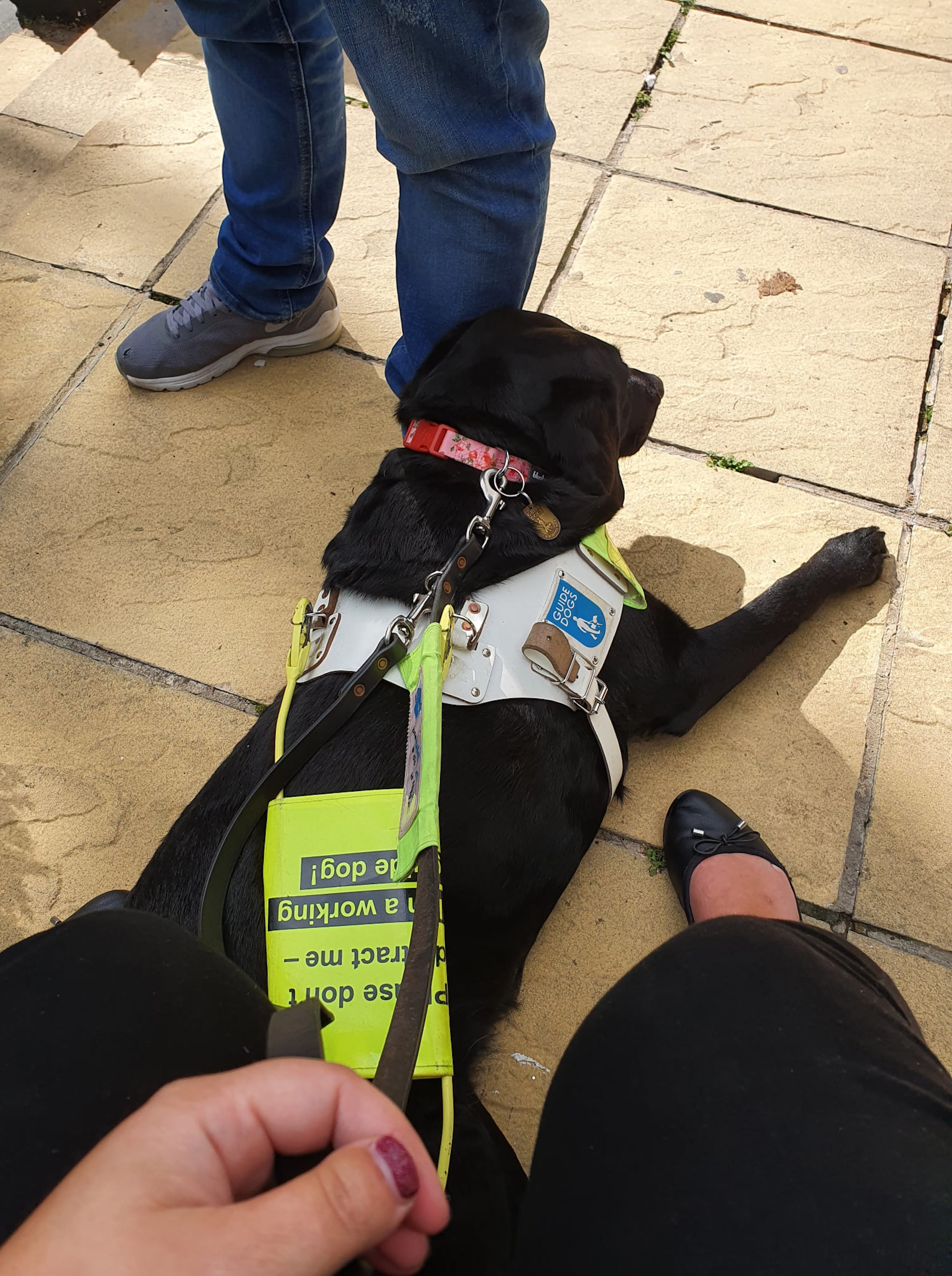 It came after they handed her a letter stating that due to “allergies”, she and service dog Zena would not be allowed to sit inside.

The mum claims that the guide dog was repeatedly referred to as a "pet" and in a follow up Facebook post, the restaurant also used the same term to explain their actions.

“This is due to the increasing risk of any customers with allergies.”

Jolene was offered a table outside, but says the whole experience left her “humiliated”.

She took to Facebook to write about the experience, saying: “In this day and age access refusals should be a thing of the past.

“Refusing a Guide Dog is against the law there is no two ways about it.

“This refusal was done in front of four children, one of whom was my visually impaired son, who was by all accounts upset and angry.

“The lady who refused us never spoke to me directly, instead kept ignoring me and spoke to my friend which is so incredibly rude and demoralising.

“I had then mentioned I am well within my right to phone the police and this matter will be taken to court and they could face a £5000 fine, only at this point were potential allergies mentioned.

The lady who refused us never spoke to me directly, instead kept ignoring me and spoke to my friend which is so incredibly rude and demoralising.

“I asked to have this in writing. They kept referring to my guide dog Zena as a pet, which I kept having to correct and state she is an assistance dog.

“Upon receipt of this letter I was offered the opportunity to sit outside.

“However six of us would not have fit and the weather looked like it may have started to rain as mentioned by my friend and there was no shelter.

“I have had many access refusals as a guide dog owner, but I think this is by far one of the worst I have ever experienced.

“I sat and cried at the bench where we were made to sit outside and wait over 20 minutes for this letter.”

The comment reads: "The table was requested 20 minutes prior to arrival without mentioning they would need to come with an assistance dog.

"We have to take all kinds of allergies seriously including pets. Restaurant was full and there was no scope of moving diners in the middle of service."

It is against the law for service providers, such as restaurants, to treat people with disabilities less favourably because they have a guide dog with them.

Service providers must make “reasonable adjustments” to make it easier for blind and partially-sighted people to use them.

This includes allowing guide dogs and assistance dogs into public places with their owners.

Guide dog and assistance dog owners have rights under the Equality Act 2010. 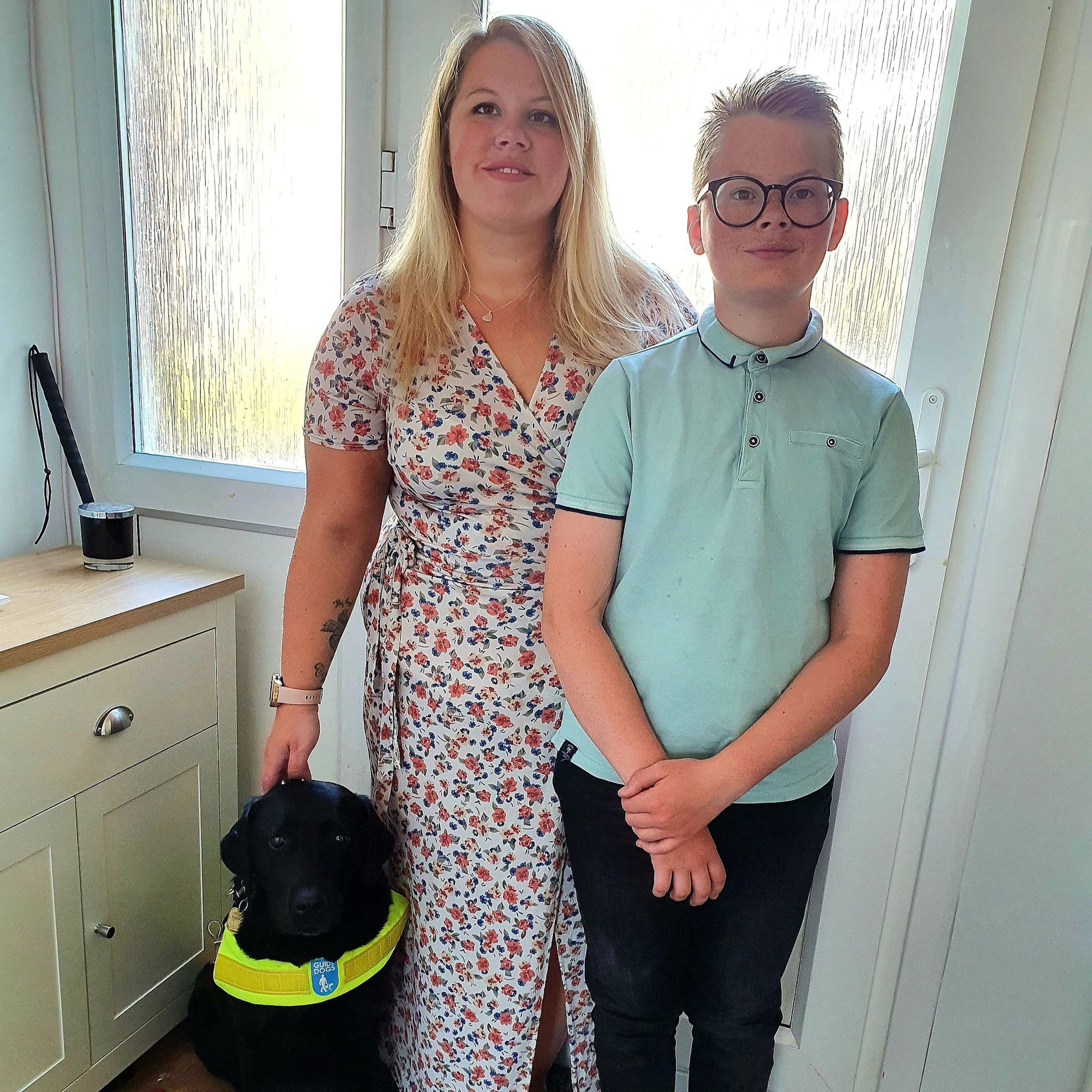 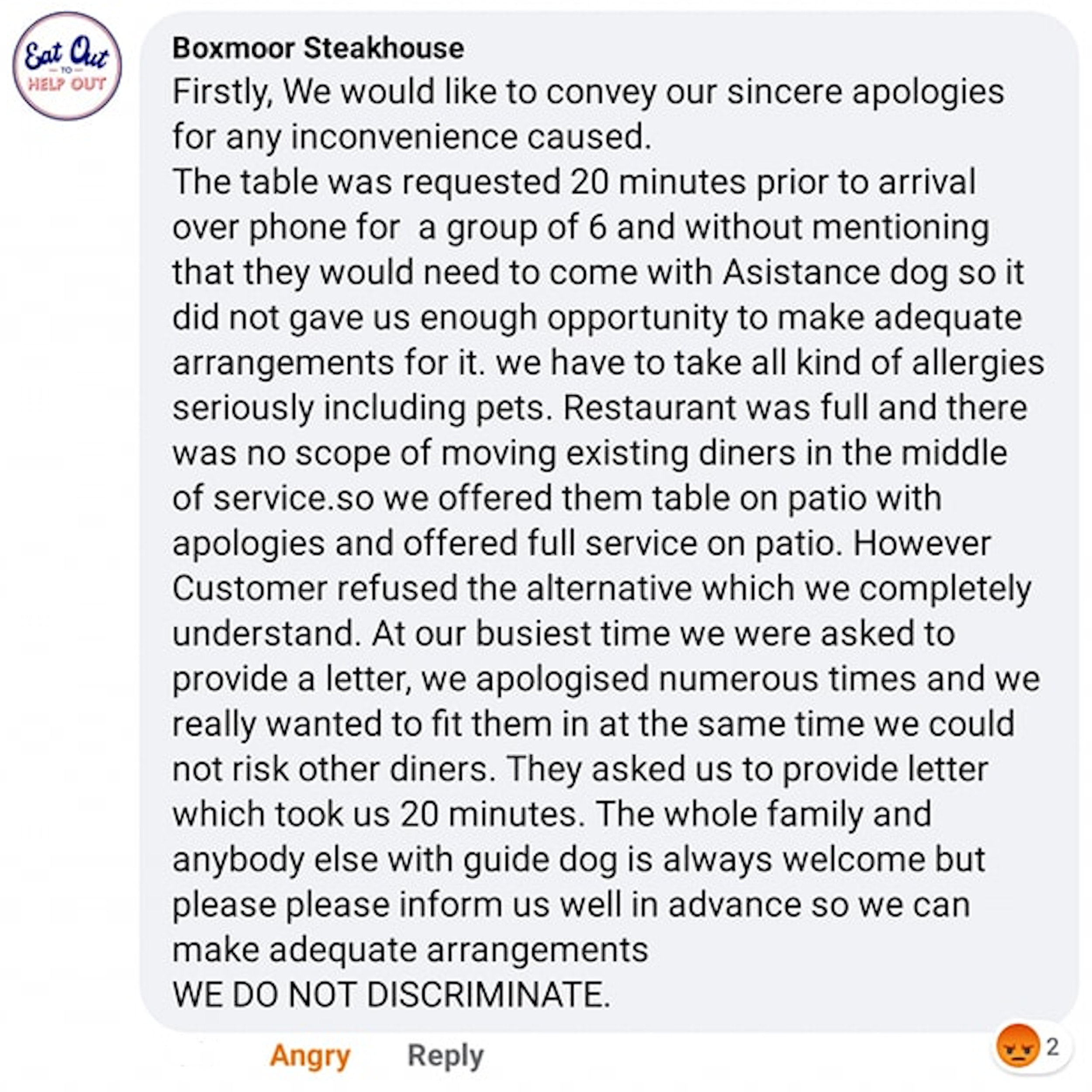