Reddit user ClarksonYouP*****k posted an image of himself watching daytime telly in his lounge with the caption ‘Sick day today. What should I do?’ 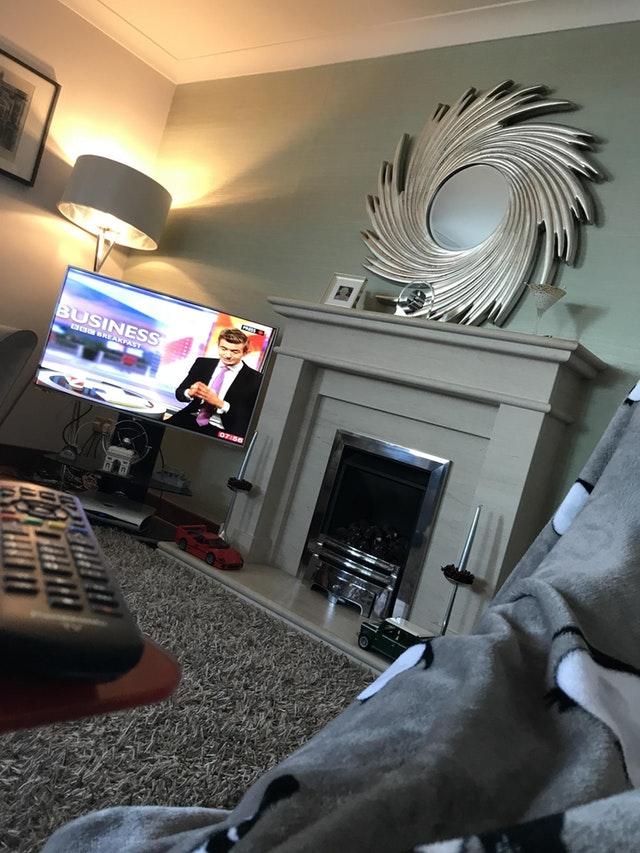 But despite feeling under the weather, commentators showed no mercy with many slating the poor chap for his apparent lack of taste in interior design.

The guy’s mirror came in for some particularly harsh criticism.

Huengonaminson1 got in an early jab with: “Jump through that portal on your wall and see if takes you to a universe where you have a modicum of taste?”

Naypenrai simply wrote “bin that mirror” while Umblegar scribbled: “Did all the colours go out the wall vortex?”

Another commentator, going under the name of ObnoxiousChap, compared the guy's front room to a prison cell.

He wrote: "Post pictures of your grey prison cell on the internet."

Others noticed the state of the carpet.

Chuckles1188 wrote: “Mow the carpet, it’s getting a bit out of hand" while Gingerbond also suggested: “Mow your carpet.”

Thermo_Dai_Namics just went for the jugular with “Hire a decorator.”

Ammobandanna thought the room looked "like it was styled by someone with no colour vision."

There was a lone voice of support in the wilderness as RegularStaff wrote: "There's nothing wrong with the room mate, I actually like it."

Inevitably there were also the suggestions he could watch some adult entertainment.

There were even some vaguely sensible suggestions too, along with all the abuse.

Tea_ara suggested making an "elaborate toasted sandwich" while AllDayDreamBoutSneks thought he should "rest up and drink lots of liquids".