What IS the point of saving? Blow for millions as National Savings slashes its interest rates and Premium Bond prizes

Savers were dealt a fresh blow yesterday as National Savings slash-ed rates to rock-bottom levels and cut its prizes.

The move by National Savings and Investments (NS&I), which has 25 million customers, will raise questions over the value of putting money away.

The NS&I has made its cuts in response to the decimation of rates by banks and building societies. But campaigners argue that, being backed by the Government, the NS&I is setting a bad example for the whole savings market. 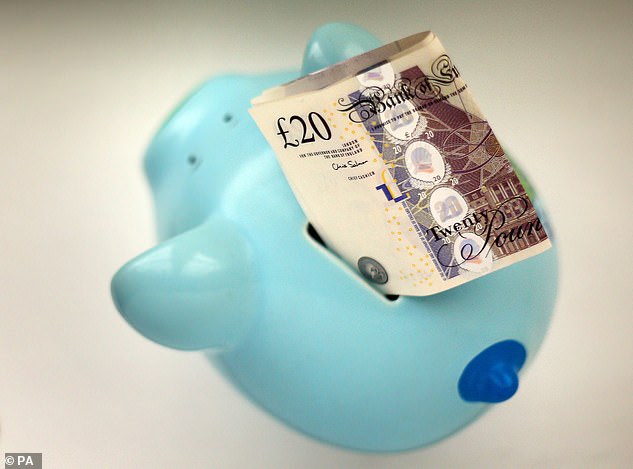 They warn that people are being deterred from prudently saving for life’s unexpected events because of the paltry returns on offer.

NS&I said it was reducing rates by as much as 0.45 percentage points across more than a dozen savings account deals and bonds.

It said the prize pot for Premium Bonds was also being cut, with the odds of winning a prize also being reduced. It is estimated the cuts, to take effect in May, will cost savers around £238million a year.

The move will intensify pressure on Chancellor Rishi Sunak to offer some help for savers in the Budget.

Consumer campaigner Baroness Altmann said: ‘For ordinary savers it is so disappointing not to have anywhere they can get a reasonable return and keep their money safe. 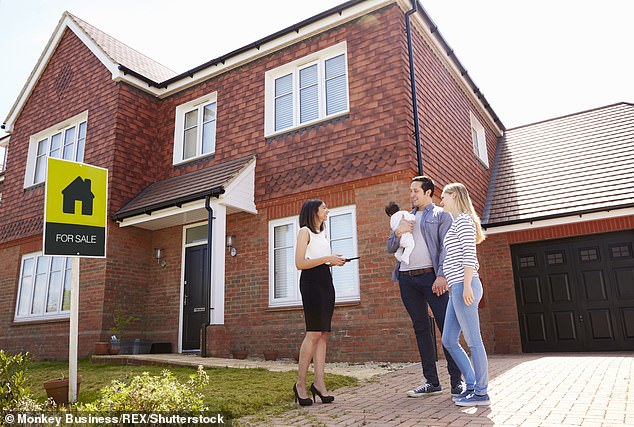 ‘We are losing the culture of savings which is so important in the long term to the economy.’

Anna Bowes, director of advice website Savings Champion, added: ‘These are hefty cuts from NS&I. Savers will be disgusted.’

The NS&I aims to attract savers to help fund public-sector spending. All savings are guaranteed by the Government, compared with up to £85,000 in high street accounts, making it popular since the 2008 financial crisis.

The rate on Income Bonds, which are popular with pensioners as they pay interest each month, will suffer the most dramatic drop – from 1.15 per cent to 0.7 per cent. It means someone with £50,000 will lose out on £225 a year.

Various bond rates are also being axed by a minimum of 0.15 percentage points. Around 21 million NS&I savers have Premium Bonds, which pay out in monthly prize draws – with two top prizes of £1million. But yesterday’s cuts will mean 173,718 of the 3.47million smaller prizes will disappear. 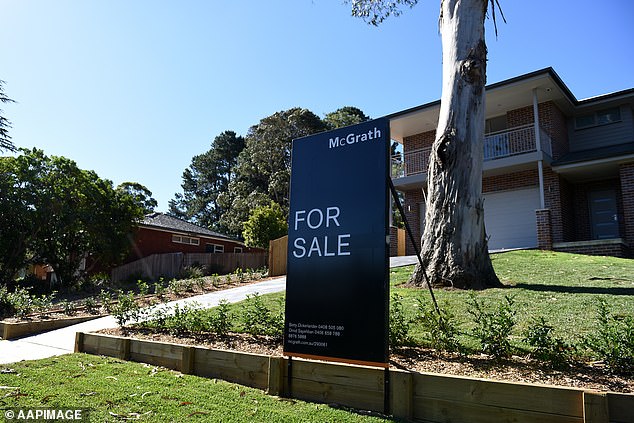 Chief executive Ian Ackerley said: ‘We need to ensure our interest rates are set at an appropriate position against those of our competitors.’

Interest rates have been in freefall for months, with the average savings rate today just 0.56 per cent, compared with 4.16 per cent in 2008.

Rates on cash Isas have also sunk to their lowest level in almost three years, with some accounts paying as little as 0.1 per cent.

RUTH SUNDERLAND on another bitter betrayal for savers

The slashing of interest rates on popular products by National Savings & Investments is yet another bitter betrayal for savers.

Not only will it cost hundreds of millions of pounds in lost interest, it also sends out a pernicious signal to the high street banks and building societies – that they can short-change savers with impunity.

NS&I, which is backed by the Treasury, plays an important role in the savings market. Although it blames the low rates paid out by the banks for its decision, in reality, its move will merely encourage them to cut their returns even more.

Since the financial crisis, savers have suffered huge but largely hidden collateral damage as a result of the policies put in place to repair the financial system.

Governments, including our own, cut interest rates to rock bottom and began ‘quantitative easing’, where they flooded the banks with hundreds of billions of pounds. That may have been necessary at the time but savers suffered and nothing has been done to help them since.

Instead, the banks – and now NS&I – have pitched returns on savings accounts pitifully low. Typically they are below the rate of inflation, so anyone who keeps their cash in one is losing money in real terms. Annuity rates on pensions, which pay an income for life after retirement, have fallen like a stone.

Stock market investments may hold out the prospect of higher returns, but they are risky, as small investors who trusted their nest-eggs to Neil Woodford have discovered to their cost. Shamefully, none of the political parties offered a single sliver of hope for savers in their recent election manifestos. This is particularly disgraceful in the case of the Conservatives, because self-help, personal responsibility and thrift are at the core of traditional Tory values.

These are all qualities politicians ought to fostering. But, instead, borrowing and feckless spending are encouraged.

A society that punishes prudence and encourages profligacy does so at its peril. So it is appalling that NS&I is prepared even to countenance inflicting more pain on savers, particularly so at a time when the Treasury ought to be moving in the opposite direction. The Government ought to be looking for ways to harness the nation’s thirst for decent savings returns to boost the post-Brexit economy.

There is a long tradition of government bonds and savings accounts being used in the national interest, going back to War Bonds. Fortunately, they are not needed now, but what about National Savings Infrastructure Bonds, to invest in new road and rail projects, house-building and scientific research facilities?

The last time a government did anything significant for savings was five years ago, when George Osborne launched the NS&I Pensioner Bond. It became the biggest selling retail savings product in British history. New Chancellor Rishi Sunak should take note and end the shameful treatment of savers.