Bobby Brown recalls out-of-control spending as teen millionaire, paying a stranger $50K on the spot for their car

Bobby Brown once spent $1 million in a day as a rising young star — just because he could.

In A&E’s Biography: Bobby Brown, which premieres Monday, the singer details the windfall of cash he received after parting ways with New Edition and hitting big with his Don’t Be Cruel solo album, featuring hits “My Prerogative” and “Every Little Step.” Growing up with little, he was suddenly flush at 18 — and spent frivolously.

But beyond providing for loved ones, Brown — who became a millionaire at 18 — was just wildly throwing money around.

“I’d be driving down the street on the tour bus, see somebody in a car and like the car, pull the car over and buy the car,” he recalled of his late ’80s debauchery.

He would drive his new ride throughout whatever city he was in that day — and then “just leave the car” at his hotel or at the airport. 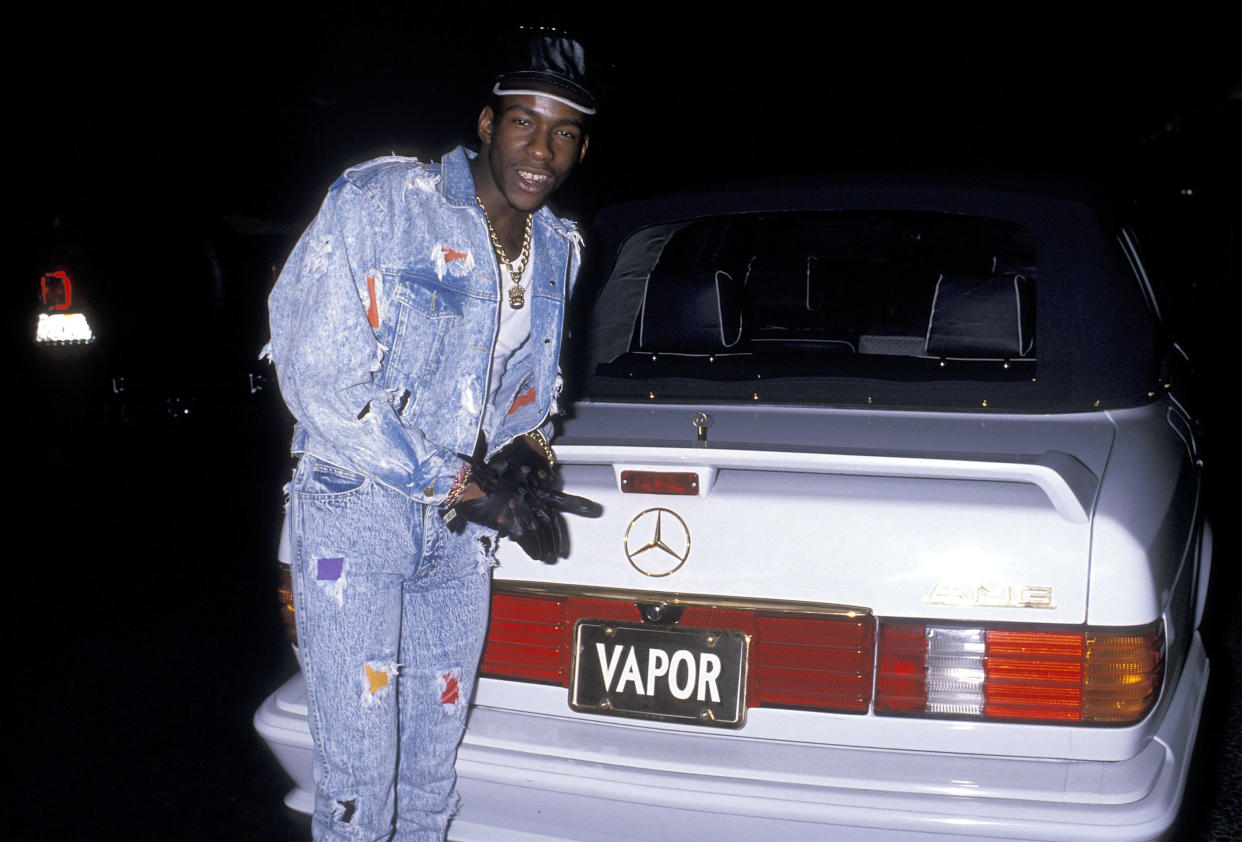 AJ Alexander, Brown’s former bodyguard, told a story about being at a mall with the singer, who observed a Black woman going into a glass figurine shop and the shopkeeper treating her poorly.

“Bob ended up buying the store and giving it to the lady,” Alexander said in the doc. “He went back the next day and told the guy he was fired. ‘Yo, you fired. You work for her now.'” 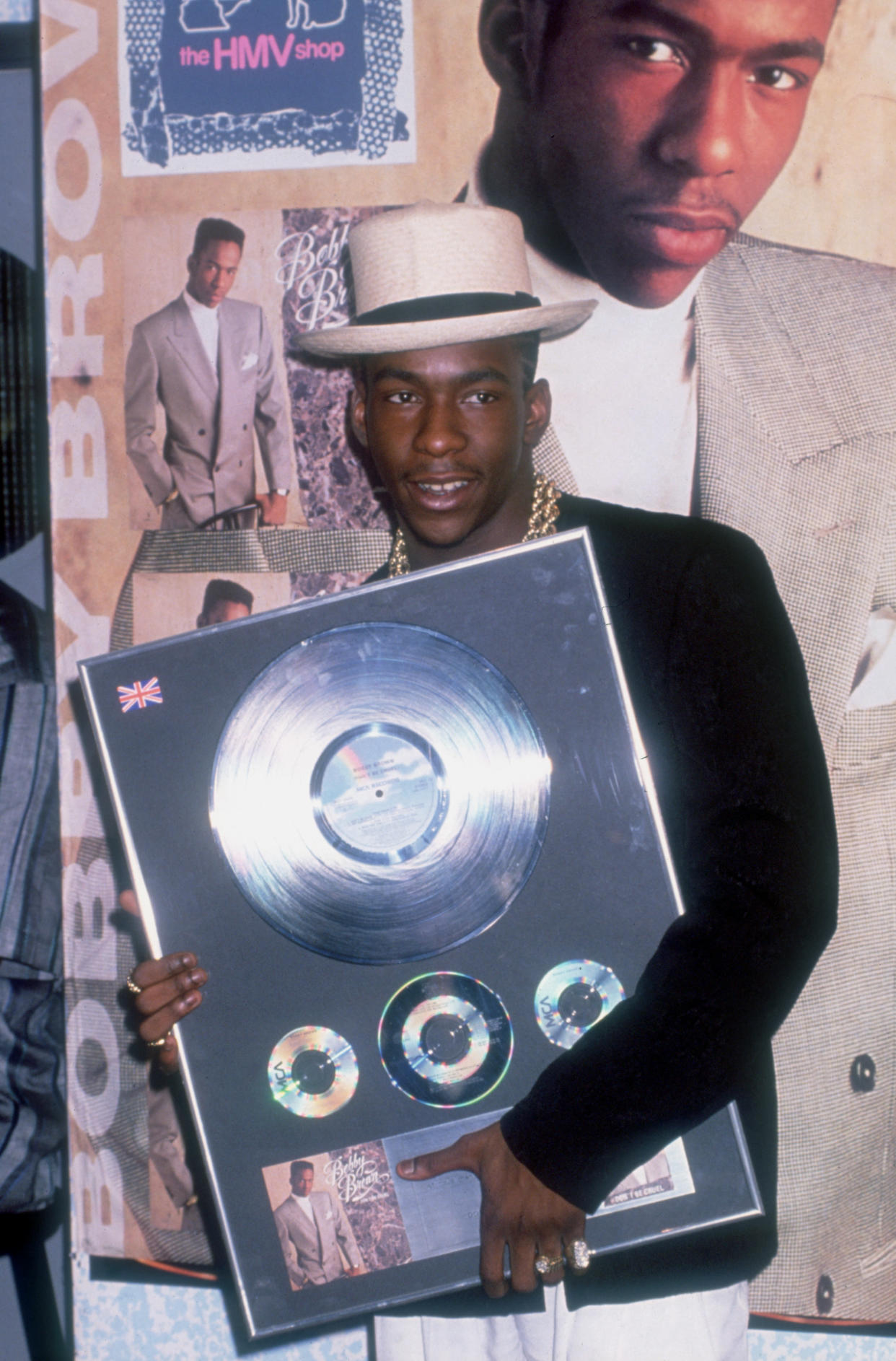 Brown said growing up in the Orchard Park Projects in Boston’s Roxbury neighborhood, he “never thought in my life I’d be able to not only make millions of dollars, but to spend a million dollars in one day.” So that became a goal. 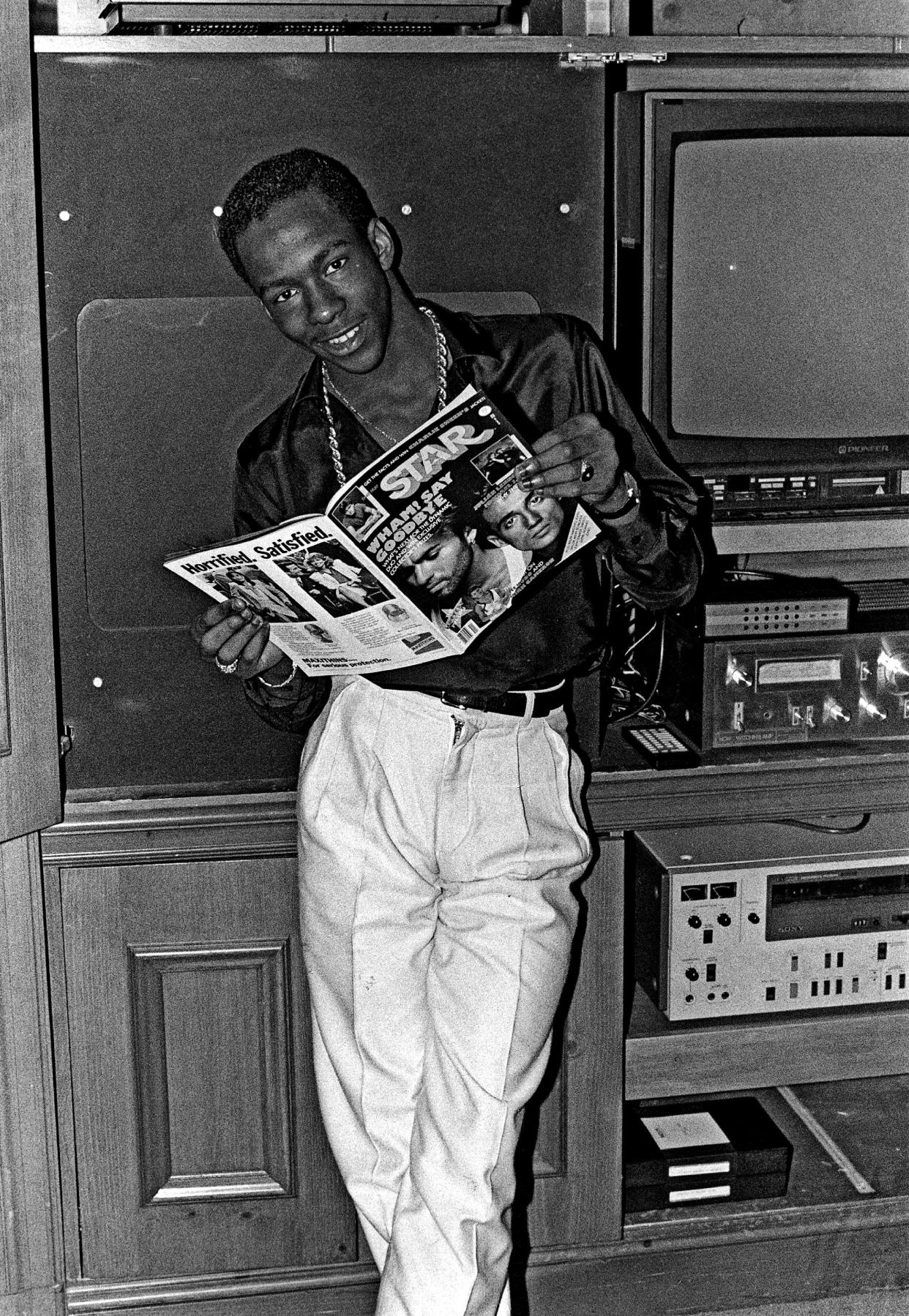 What did he buy that time? Three watches, a car and a house.

“And, uh, I wish I didn’t,” the now-53-year-old added, as he went on to have financial problems, which amplified after his divorce from Whitney Houston, but he’s since straightened out.

Biography: Bobby Brown — which is chock-full of candid remembrances on topics including leaving New Edition, meeting Houston, legal problems and his sexcapades — is a two-night event, kicking off Monday at 8 p.m. ET/PT on A&E with part two the next day at the same time. His new series, Bobby Brown: Every Little Step, premieres Tuesday at 10 p.m. — all will air Tuesdays at 9 p.m. starting June 7.