Scotsman Liam Colgan, 29, was last seen  in a pub in the infamous night-life spot of the Reeperbahn in the red light St Pauli district in February – sparking immediate fears for his safety. 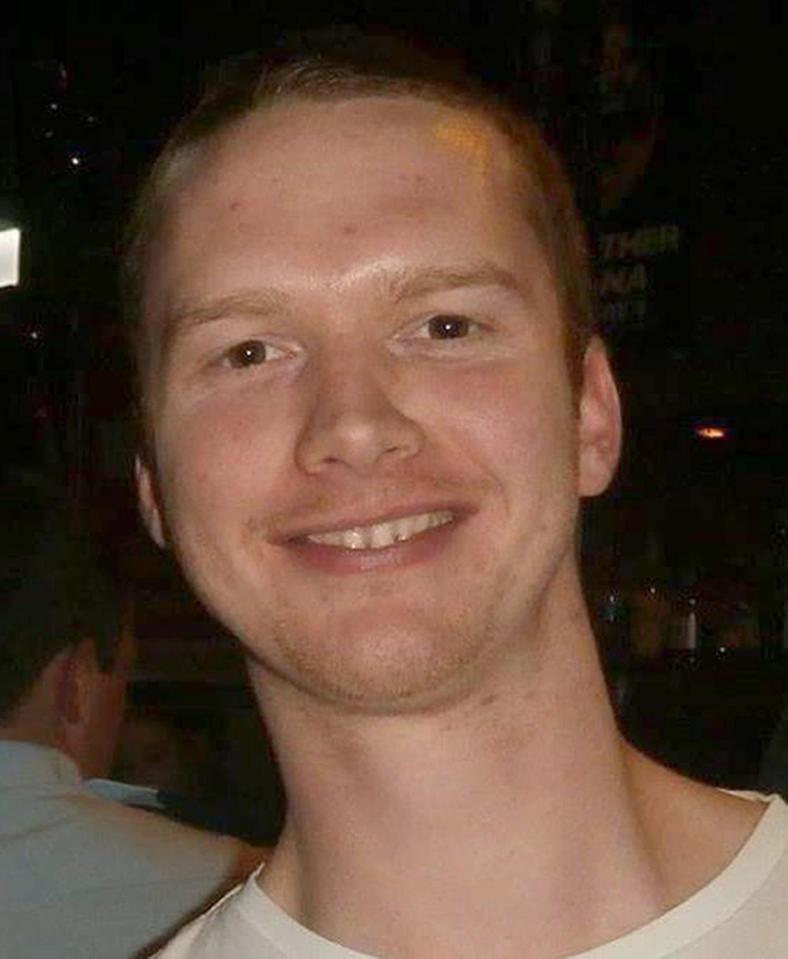 The Lucie Blackman Trust, a charity which has supported Mr Colgan’s family during his disappearance, confirmed the discovery.

In a statement, the charity said: "Whilst formal identification is yet to be carried out, Mr Colgan’s driving licence was in the pocket of the jacket and the clothes were those he was wearing the night he disappeared.

"The Trust asks that Mr Colgan’s family be given space and privacy to grieve at this difficult time."

It is believed that a passerby walking around the waterfront of Hamburg's Hafen City borough discovered a body in the water of the River Elbe and alerted the police about 6.35am. 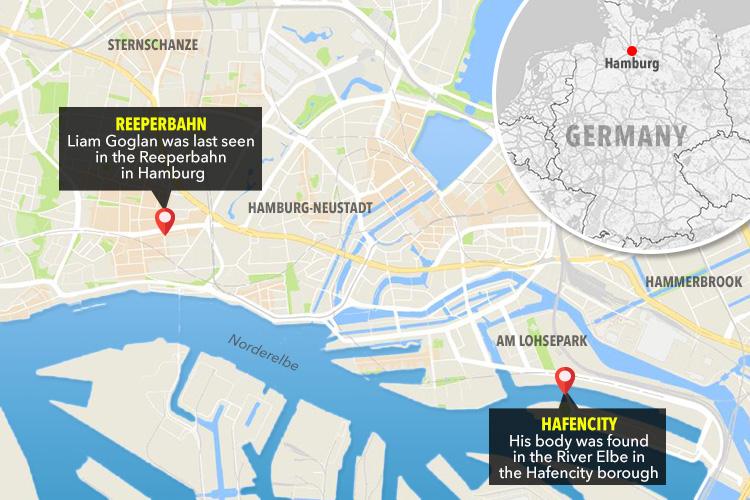 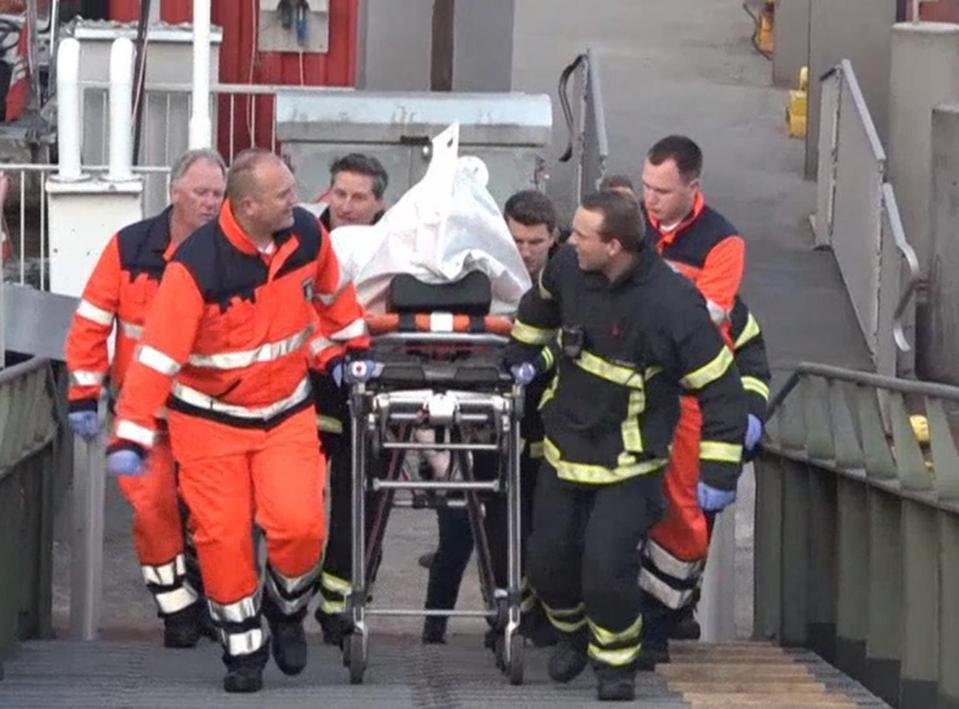 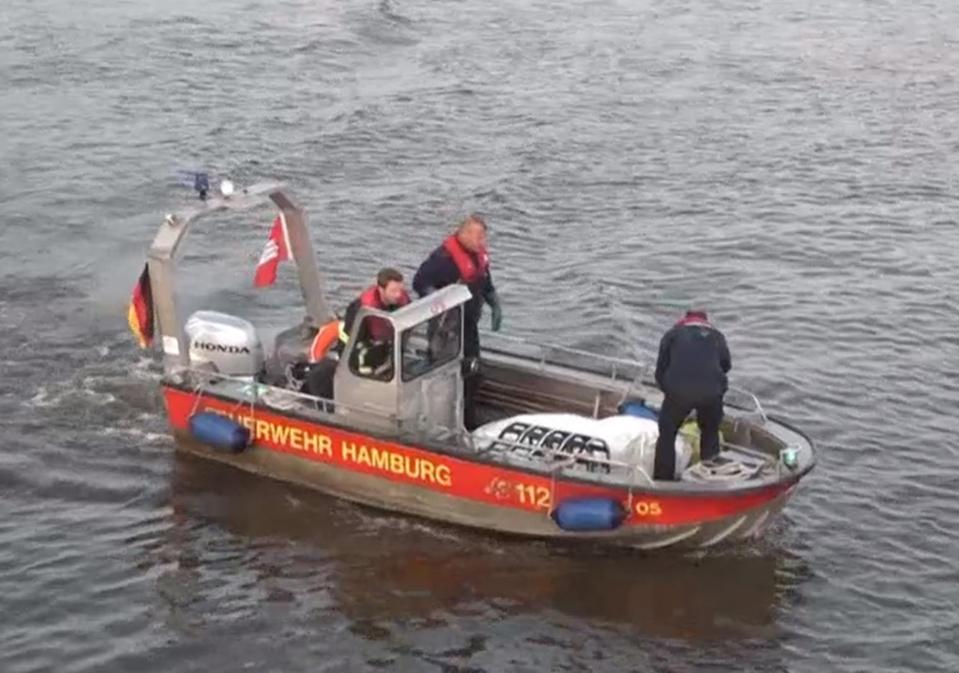 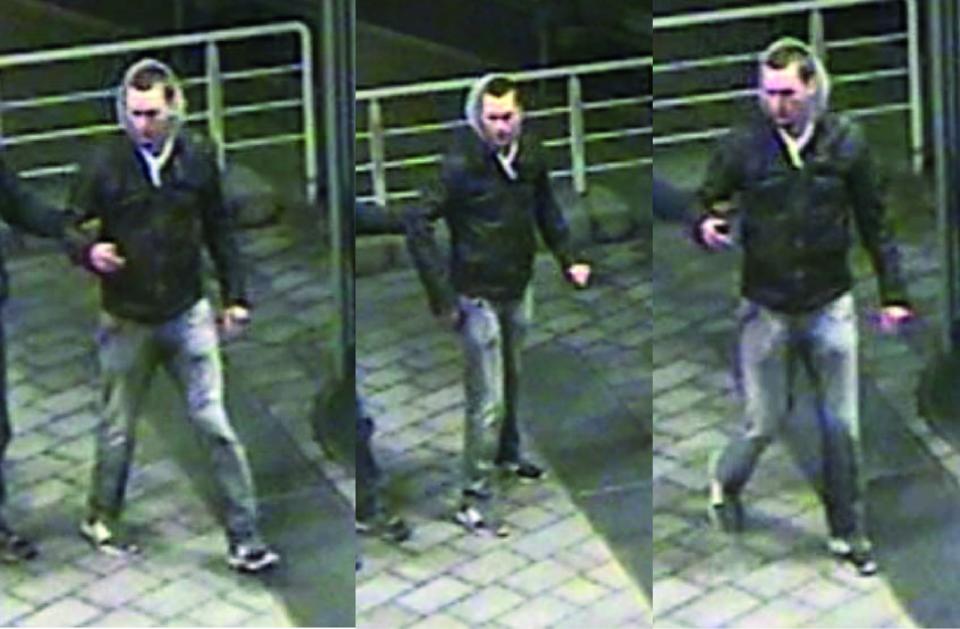 As it was close to the last place where Colgan was seen, police suspected it might well be the Scotsman.

A police spokesman said: "The body had been laying in the water for a while longer."

Police spokesman Florian Abbenseth added: "In the meanwhile there are the initial findings, which show the dead person could be the missing Liam Colgan."

According to local media, the Hamburg Police have already informed the Colgan family of the latest developments.

The sad news would bring an end to a huge search by cops and volunteers from both Germany and Scotland.

The young man had last been spotted on CCTV cameras, with a high-profile search launched.

German posties recently handed out 300,000 missing person posters to help out finding Colgan, who worked as a postman himself.

A Hamburg volunteer group had the posters printed out and contacted the postal service to help out with distribution.

It was the biggest ever postal appeal for help in Germany in a missing person case and was organised after the 29-year-old has been missing for almost a month.

Liam’s police officer brother Eamonn is understood to have postponed his wedding during the search.