Body found in search for missing estate agent, 23, who disappeared from her Norfolk home three weeks ago – The Sun

A BODY has been found in the search for a missing estate agent who disappeared from her Norfolk home last month.

Police searching for Chelsie Dack found the body of a young woman washed up on a beach. 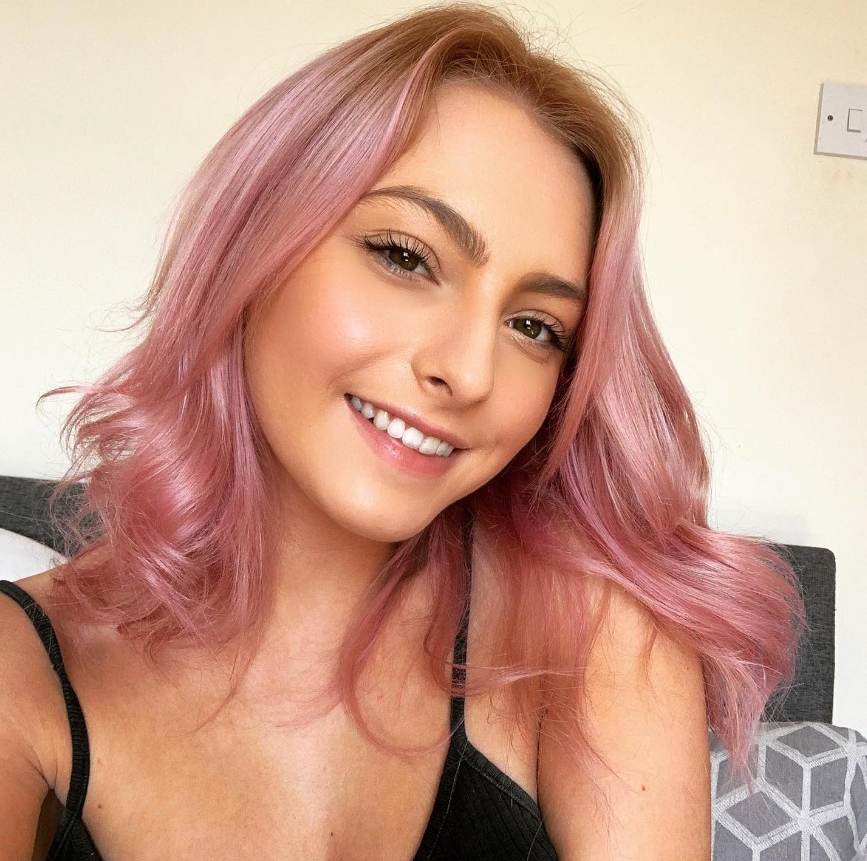 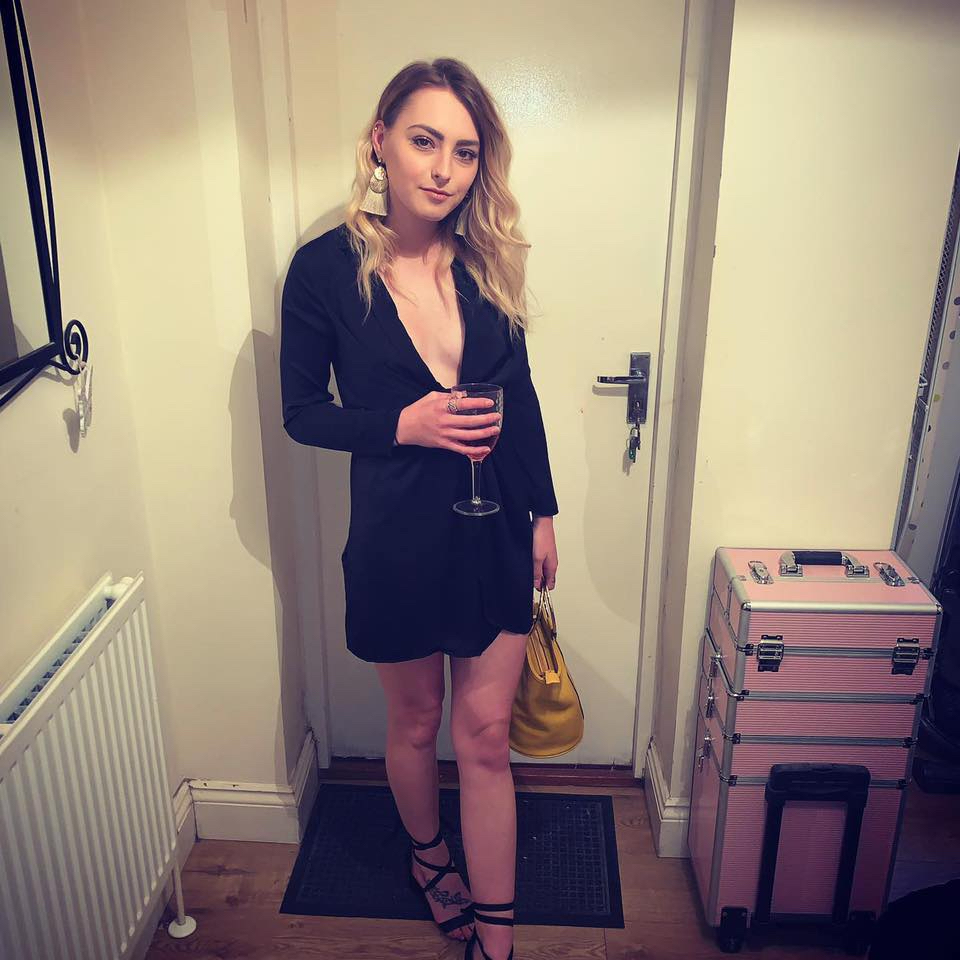 The parents of the 23-year-old who disappeared just over three weeks ago have been informed of the discovery.

A huge hunt for Chelsie, 23, started in the early hours of April 20 after she vanished from her flat in the High Street of Gorleston-on-Sea, Norfolk.

Norfolk Police said a member of the public called police at 8pm on Monday after finding the body at Sizewell, Suffolk.

A post-mortem examination to establish the identity of the woman has yet to take place.

The cause of death is currently being treated as unexplained but is not believed to be suspicious, police said.

The coroner's office has been informed.

Chelsie was reported missing at 3am on April 20, sparking a huge search operation.

Police and coastguard helicopter, dog units and volunteers from Norfolk Lowland Search and Rescue were all involved in the hunt for the missing estate agent.

Norfolk Police said CCTV footage showed Chelsie walking towards Gorleston pier, where her mobile phone was found by a member of the public later that morning.

Police said the "most likely scenario" was that she entered the water.

More than 13,000 people joined a Find Chesie Dack group on Facebook and her friends and relatives distributed scores of missing person posters asking for any information.

But hopes faded when Great Yarmouth Policing Commander, Superintendent Mike Britton announced three days after her disappearance that she was believed to have died.

Chelsie’s family who described her as “caring and beautiful” said after her disappearance that they had only a “glimmer of hope” that she was still alive and they believed she had killed herself.

A Facebook post, shared by Chelsie's mother Dawn Howell at the time of her daughter's disappearance, said it is "strongly believed Chelsie has taken her own life".

Emma Halls, an administrator of the Find Chelsie Dack group, posted a message on behalf of the family at the time, saying: “It's with a very deep heart that we need to let you all know that (it) is strongly believed Chelsie has taken her own life."

Chelsie’s mum Mrs Howell who also lives in Gorleston-on-Sea also posted the message on her own Facebook page. 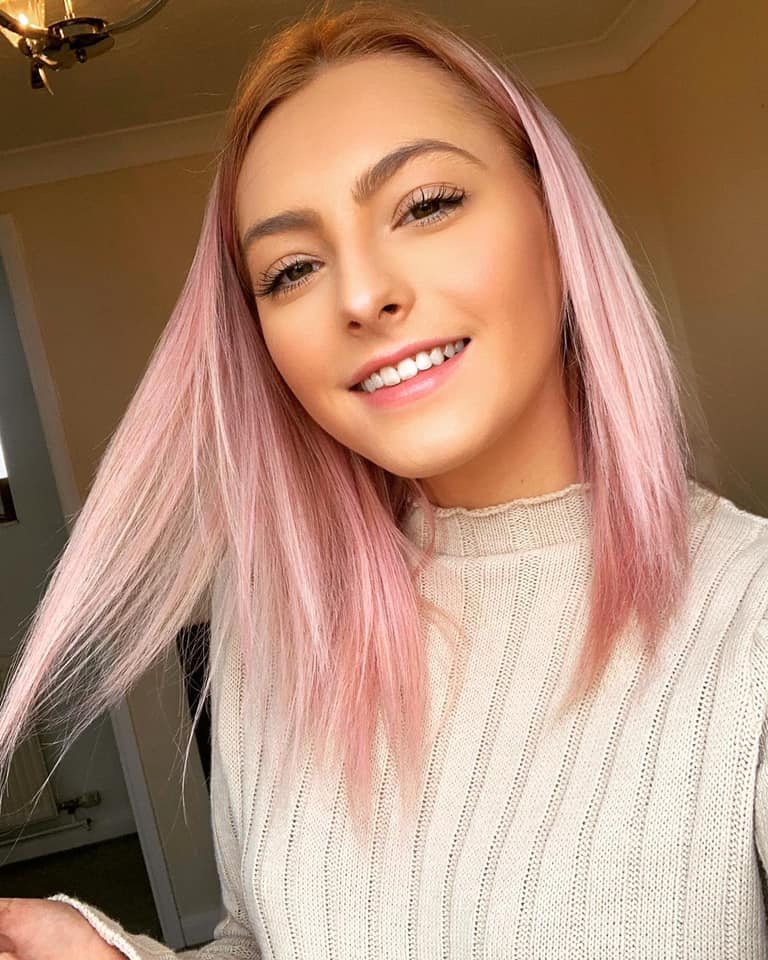 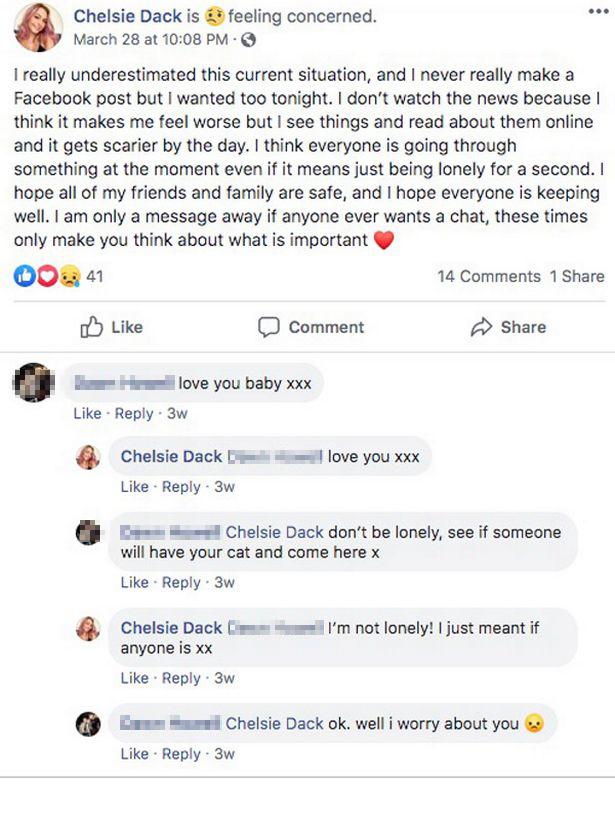 She added in an earlier post: “We are totally heartbroken. So out of character she is just the loveliest caring and beautiful young lady.”

Mrs Howell told the Eastern Daily Press: “I cannot get my head around this. It’s very out of the ordinary as she is the most bubbliest person.

“She really is so happy and cheerful. I’ve got no idea at all why she might have gone missing.”

Mrs Howell said she did not believe that her daughter had become depressed due to the coronavirus lockdown.

She added: “I don’t think it was anything to do with that. She was happy. We just don’t understand it.”

But Chelsie had admitted in a Facebook post on March 28 that she found the coronavirus paramedic "scarier by the day."

I think everyone is going through something at the moment even if it means just being lonely for a second.

She wrote: "I really underestimated this current situation, and I never really make a Facebook post but I wanted too tonight.

"I don’t watch the news because I think it makes me feel worse but I see things and read about them online and it gets scarier by the day.

"I think everyone is going through something at the moment even if it means just being lonely for a second.

"I hope all of my friends and family are safe, and I hope everyone is keeping well.

"I am only a message away if anyone ever wants a chat, these times only make you think about what is important."

Norfolk Police confirmed in a statement that the body of a woman was discovered on Sizewell beach.

A spokesman said: “Officers received a call from a member of the public yesterday evening at about 8pm to a report of a body that appeared to have washed up on the beach.

“A post-mortem examination will take place in due course to establish the identity of the woman and the cause of death which is currently being treated as unexplained but not believed to be suspicious. The coroner's office has been informed.

“The parents of Chelsie Dack, a missing 23 year old from Gorleston in Norfolk, have been informed of this development.” 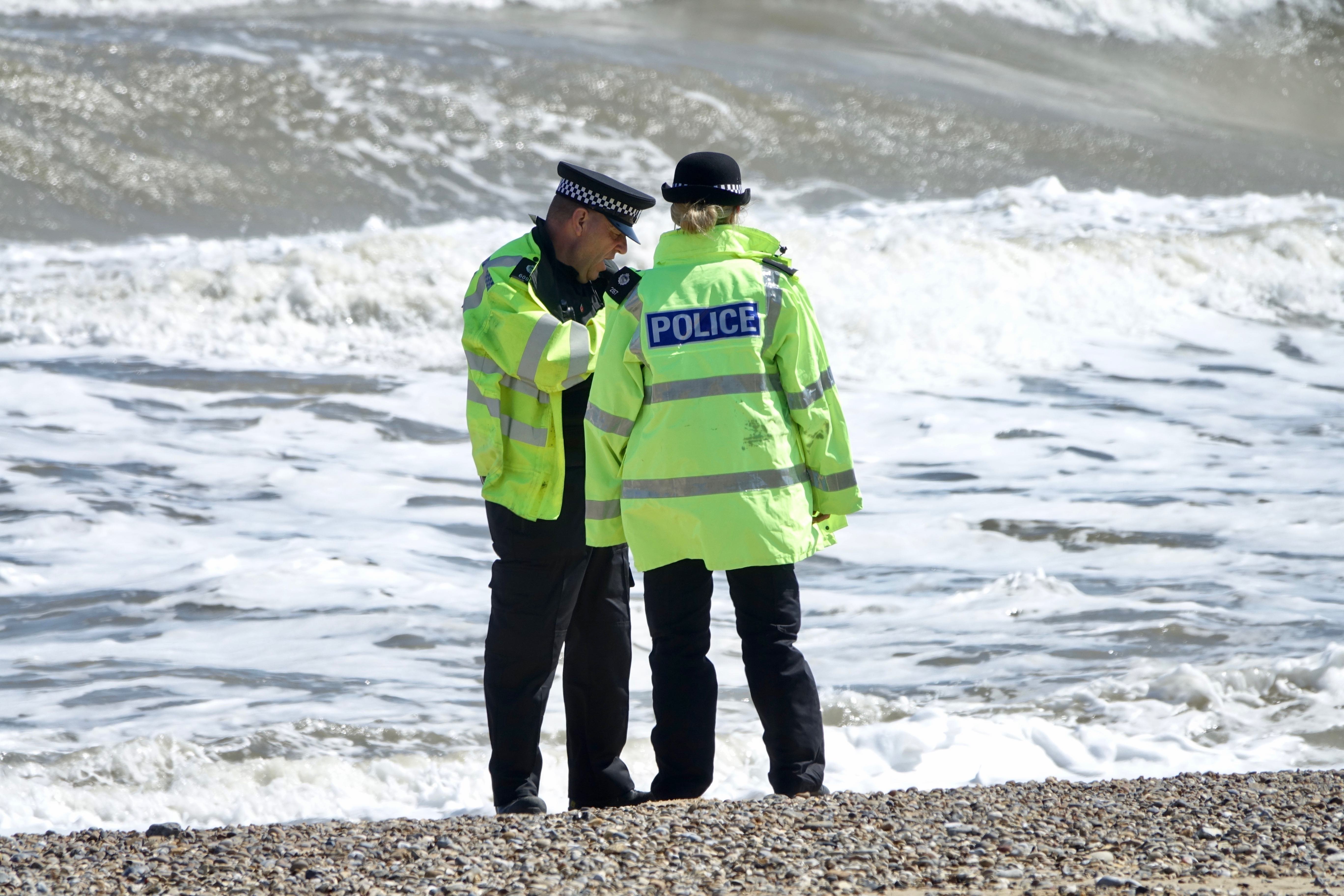