Ryan, 13, was recovered from Westport Lake in Stoke-on-Trent this afternoon after an “extensive search” by police divers. 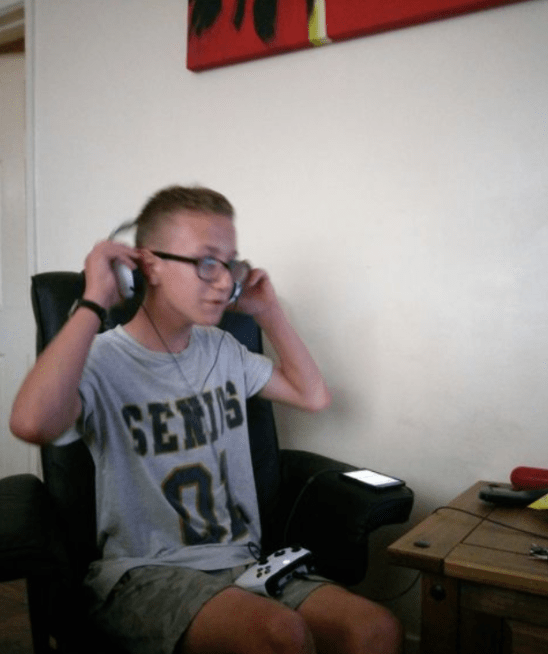 A Staffordshire Police spokesman said: “We are sad to confirm that the body of Ryan Evans, 13, has been recovered this evening from Westport Lake, in Stoke-on-Trent, following an extensive search by emergency services and underwater teams.

“Ryan’s family have been informed and our thoughts and condolences are with them at this very difficult time.

“His family and friends, who were at the lake with him on Monday, are being supported by police family liaison officers.

“We cannot thank everyone, from family, friends to members of the public, the local community, and partner agencies, enough for their help and assistance. 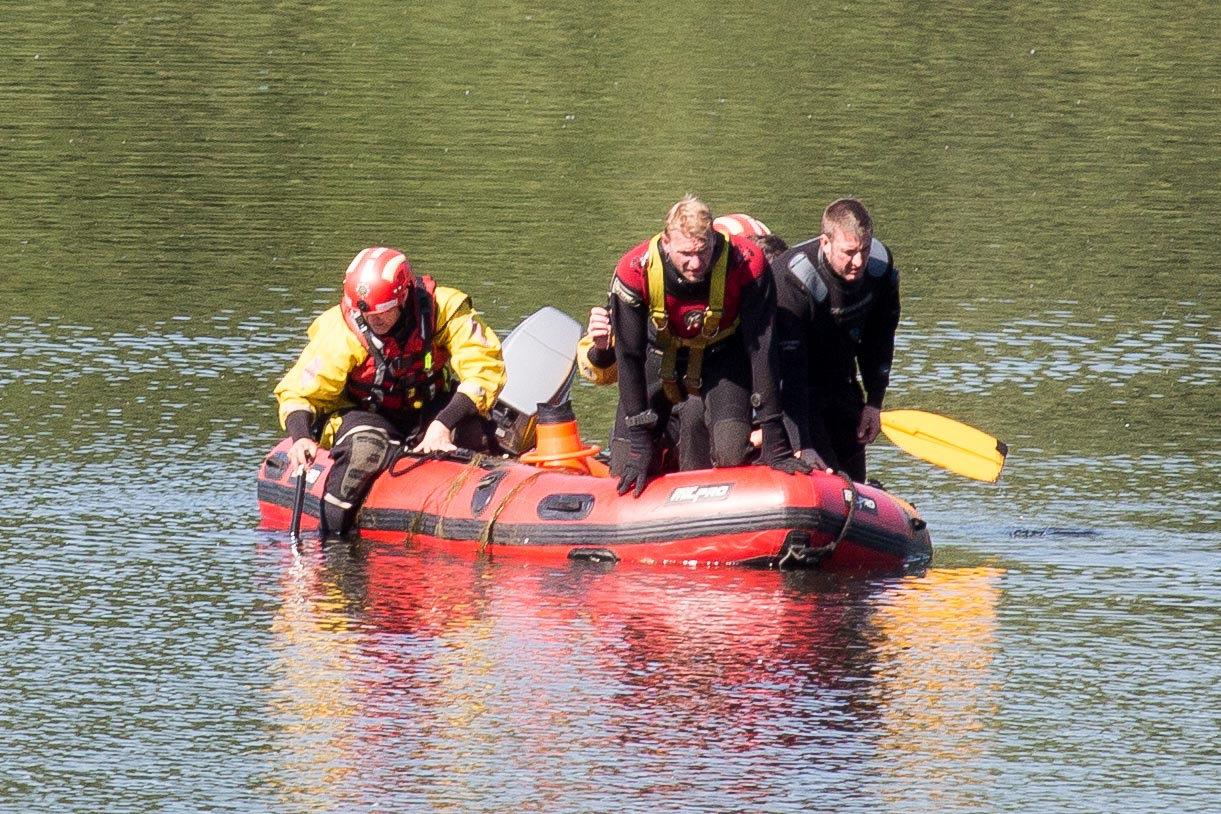 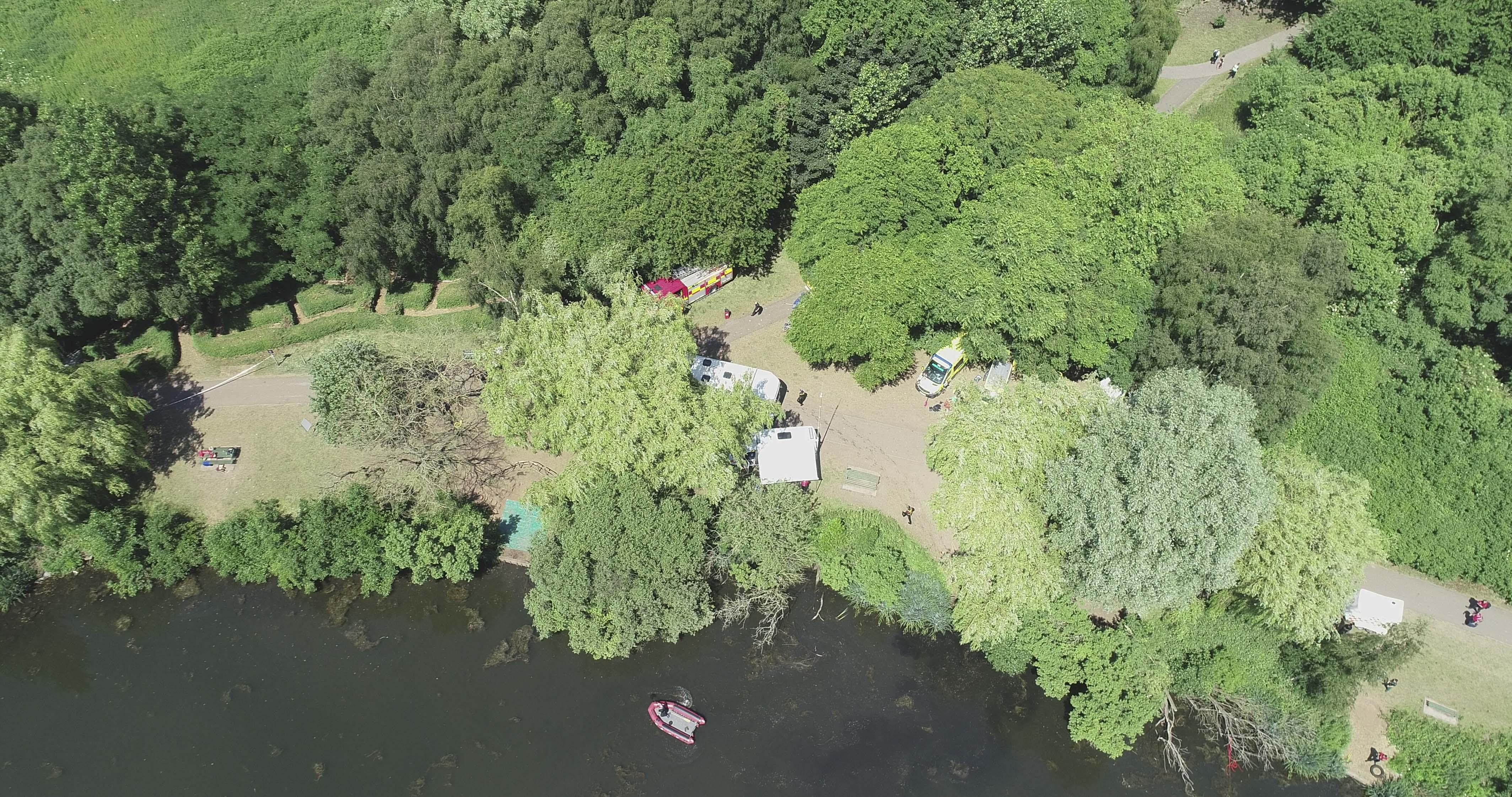 “A report will be prepared for HM Coroner.”

Police divers spent two days scouring the lake in an effort to find the Haywood Academy student, who got into distress with two other boys on Monday.

Emergency services said the other children, aged 12 and 13, had managed to get out of the water safely after they went during the 30C heatwave.

Teams carried out waded searches in the shallow water, while police divers also searched deeper parts of the lake.

Colin Foster’s daughter was friends with Ryan and he said she was very upset by the tragedy. 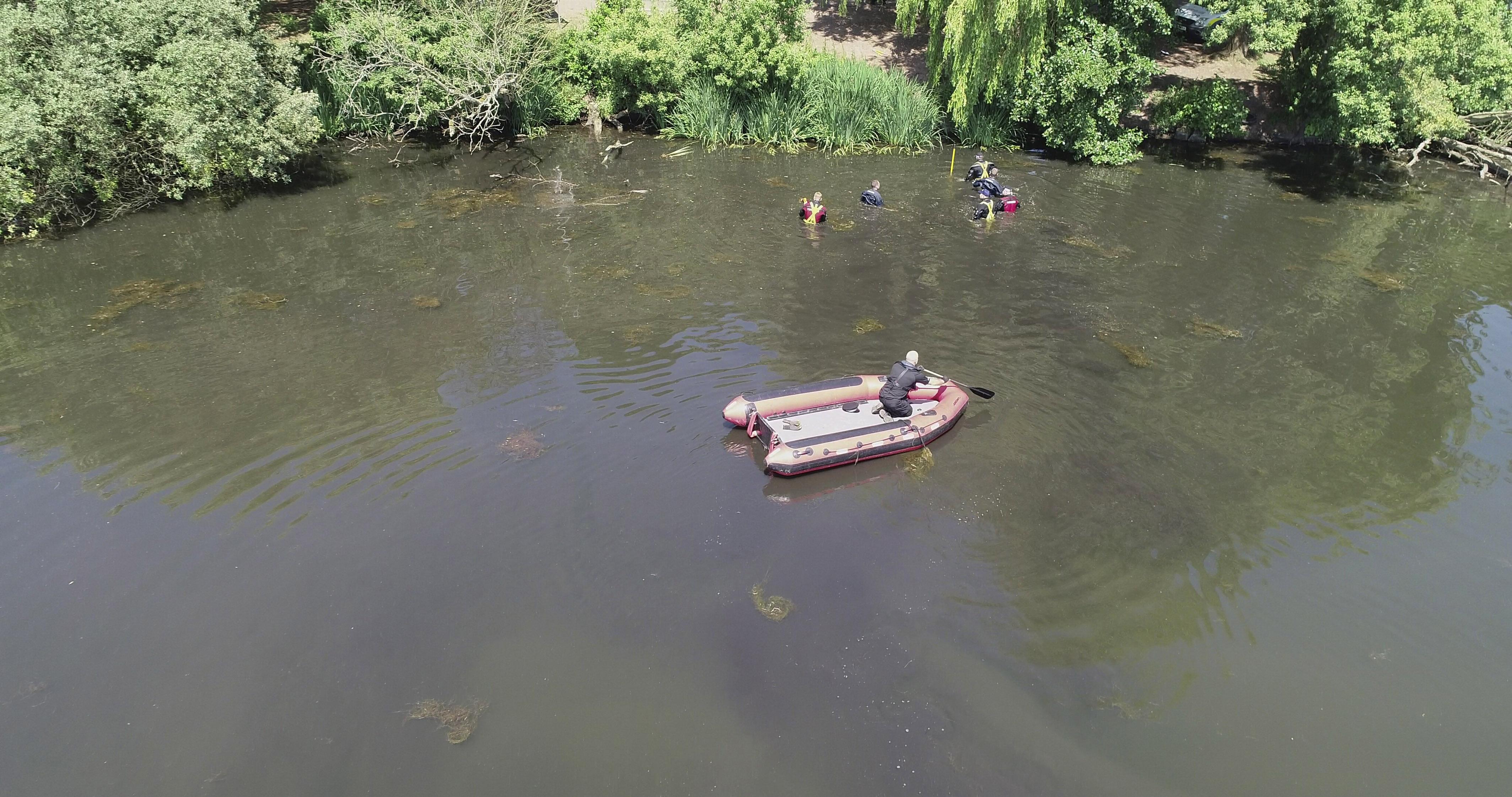 He said: "For her and her friends, this is terrible.

"This has affected my daughter and her friends badly – we’re devastated, and the school is as well."
His young daughter had gone swimming at the local lake on Sunday but had not returned on Monday with other friends.

"I told my daughter I didn’t want her swimming in there though as it was too dangerous, there’s currents under the water," he added.

"She had a dance lesson on Monday which is why she didn’t go back with them."

He added: "Ryan was a good lad, and very popular".

A spokeswoman for Ryan's school, Haywood Academy, said: "We are deeply shocked and saddened by the current situation.

"During this difficult period we have made sure that professional support is in place for students to access."

The desperate search comes after a man's body was yesterday pulled from the water after he was seen struggling at a Nutfield lake in Surrey.

Divers had found the man's body in the lake after searching for three hours. Cops are treating his death as "unexplained".