A BOMB cyclone snowstorm could bring dangerous conditions to the East Coast by this weekend, forecasters warn.

Areas of New England could be buried under a foot of snow while part of the mid-Atlantic could also see heavy snowfall, AccuWeather reported. 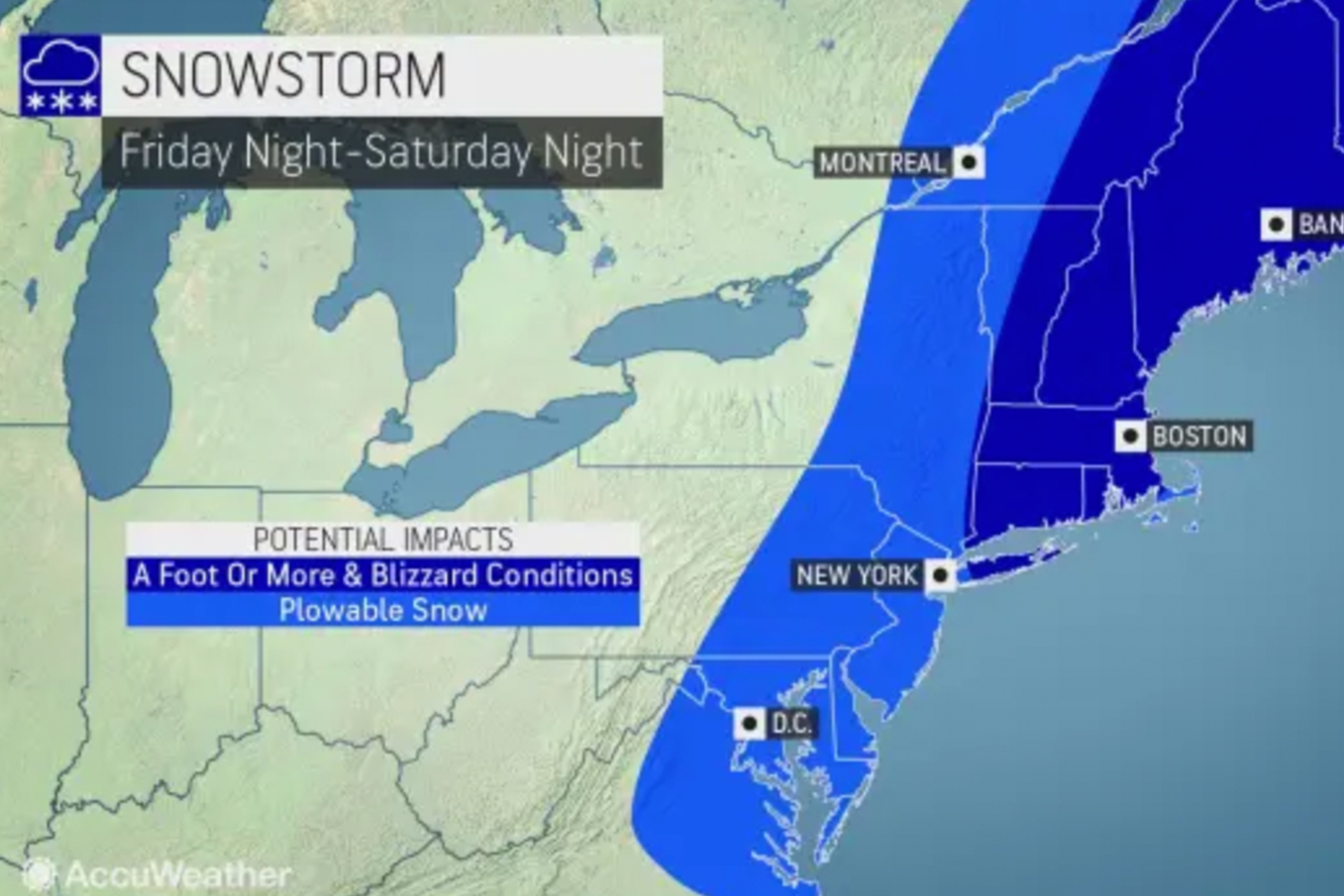 The warning comes as forecasters expect the storm to form off the coast of the Carolinas late Friday then "rapidly intensify" as it parallels the coast.

Combined with a blast of chilly air from the jet stream, the stage will be set for a possible "high-impact" winter storm, the Weather Channel reported.

Heavy snow, ice, strong winds, and flooding are all possible as forecasters zero in on the storm's path.

Forecasters say it's likely the storm will grow into a bomb cyclone, also called bombogenesis.

The weather phenomenon happens when a low-pressure system’s central pressure drops at least 24 millibars — a millibar measures atmospheric pressure — over 24 hours or less.

A storm with a lower pressure has higher intensity.

The drop in pressure causes winds to rush toward the center, carrying and unleashing a lot of moisture in the form of "copious amounts" of precipitation, according to AccuWeather.

When the air is cold enough, heavy snow and blizzard conditions can follow.

"The time of the year and the current pattern is ripe for an East Coast snowstorm this weekend," AccuWeather Meteorologist Bernie Rayno said.

"All current evidence suggests that the storm will be close enough for at least a major New England snowstorm."

The Mid-Atlantic and New England regions are at the highest risk for several inches of snow, according to forecasters.

"It is still too early to provide specific outcomes (such as snowfall totals) for this storm," the National Weather Service's Boston office said on Twitter.

"A lot can change between now and then. However, the potential exists for an impactful winter storm Friday night into Saturday."

How close the storm hugs the coast will have a "huge" effect on the forecast for the mid-Atlantic and central Appalachians, according to AccuWeather.

One possible track could mean an all-out blizzard for Boston and Cape Cod with very little snow for the mid-Atlantic, its forecasters said.

Snow showers are expected to begin on Friday across portions of the Appalachians and Northeast.

The storm is expected to start intensifying off the coast on Friday night, with heavy snow and strong winds expected into Saturday.

Power outages and coastal flooding were noted as concerns from the storm's winds with frequent, widespread gusts between 40-60 miles per hour in coastal areas.

Forecasters warned of major travel delays and disruptions as early as Friday night, though the snow should taper off in most areas by Sunday morning. 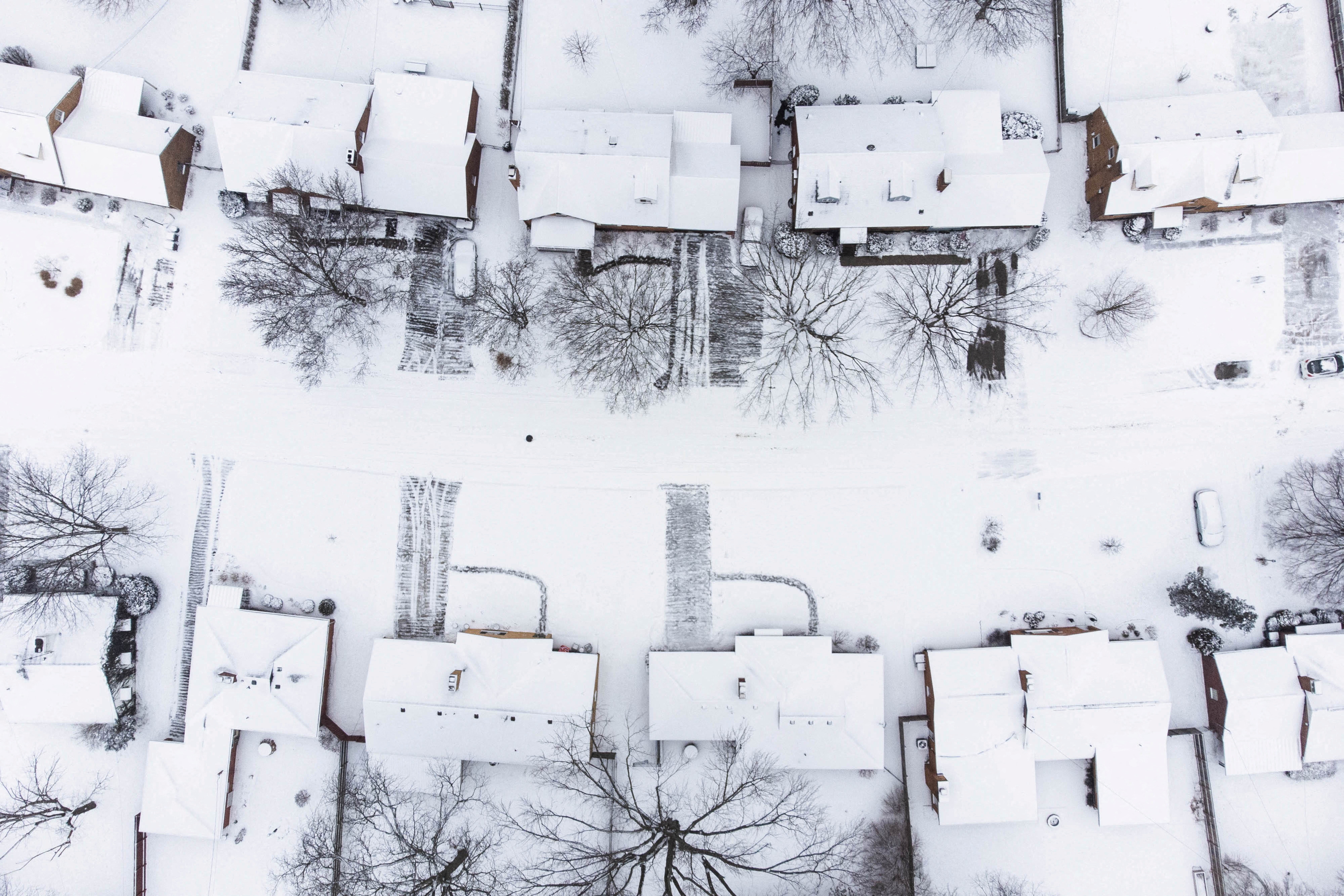