Boohoo has today announced a £25.2million deal to buy Dorothy Perkins, Wallis and Burton as the fast fashion giant continued to carve up the remains of Sir Philip Green’s Arcadia empire with rival ASOS.

The online giant, owned by billionaire Mahmud Kamani, said they would be buying the brands and stock but would shut all 214 physical stores, concessions or franchises and 2,450 job losses.

The deal spells another step into the mainstream for Mr Kamani’s Boohoo, which had its reputation badly damaged following revelations that its suppliers used sweatshops in Leicester to produce cheap clothing during lockdown.

The deal comes weeks after Boohoo bought Debenhams and days after ASOS bought other Arcadia brands, including Topshop and Topman, out of administration a week ago.

Boohoo chief executive John Lyttle said: ‘We are delighted to announce the acquisition of the assets associated with the online businesses of the three established brands Burton, Dorothy Perkins and Wallis.

‘Acquiring these well-known brands in British fashion out of administration ensures their heritage is sustained, while our investment aims to transform them into brands that are fit for the current market environment.

‘We have a successful track record of integrating British heritage fashion brands onto our proven multi-brand platform, and we are looking forward to bringing these brands on board.’

Boohoo chairman Mahmud Kamani added: ‘This is a great acquisition for the group as we extend our market share across a broader demographic, capitalising on growth opportunities as more and more customers shop online.

‘We continue to grow our portfolio of brands and customer base, strengthening our position as a leader in global fashion e-commerce.’

The deal marks an extraordinary few weeks for British retail where billionaires battled for some of its biggest names.

On January 25 Boohoo bought the Debenhams brand but revealed it would axe up to 12,000 jobs.

Debenhams was sold for £55million but was valued at £1.7billion when it was floated on the London Stock Exchange in 2006 and made a record £160million profit in 2013. Today its shares are worthless after recent annual losses approached £500million.

His  son Umar tweeted about the purchase: ‘Mad that we used to go into Debenhams every Saturday looking for cheap TV’s with my dad’.

On February 1 ASOS revelled in the deal after winning a battle with rival Boohoo to grab the crown jewels of Sir Philip’s Arcadia empire after its collapse last year.

It said on Twitter: ‘The rumours are true… @Topshop & @Topman are now part of the ASOS family’.

But one Arcadia employee said minutes later: ‘Nice way to find out I’ve lost my job, ASOS, great move for the people.’ Another added: ‘Thanks for informing me I’ve lost my job, after 10 years. Very compassionate.’ And a third said: ‘It’s actually disgusting. I’ve worked for Topshop for two years and my own manager found out through Sky News as the administrators didn’t inform us.’

ASOS hopes the deal will help it grow in the US. The sale will see 300 shops shut down and 2,500 store staff lose their jobs. But it will ‘look at’ saving Topshop’s flagship Oxford Street store.

Sir Philip Green’s family will reportedly pocket £50million from the sale of Topshop – yet the shop’s 1,000 suppliers are expected to get less than 1 per cent of any cash owed to them, it has emerged. Sir Philip is still worth an estimated £930million despite the disintegration of his retail empire.

ASOS, run by Scotland’s richest man Anders Holch Povlsen, worth £6.1billion, has bought the Topshop, Topman, Miss Selfridge and HIIT brands from administrators for £265million. They also paid another £65million for current and pre-ordered stock.

Topshop’s sale came after an extraordinary collapse of a brand that was the biggest fashion chain on the high street just a decade ago. The brand had showstopping collaborations with designers including supermodel Kate Moss who was pictured holding hands with Sir Philip when she helped open its New York branch in 2009 – Topshop’s first in the US. Thousands camped overnight outside stores to buy Kate’s designer clothes.

In 2012 Arcadia Group was delisted from the London Stock Exchange when it was bought by Green’s Taveta Investments group for £850million.

Its success contributed to him getting a knighthood and earning the nickname: ‘King of the High Street. Now Arcadia’s crown jewels have been sold for £330million including all its clothes and accessories. 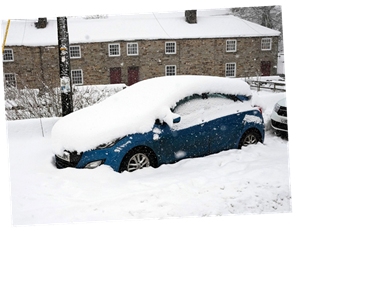 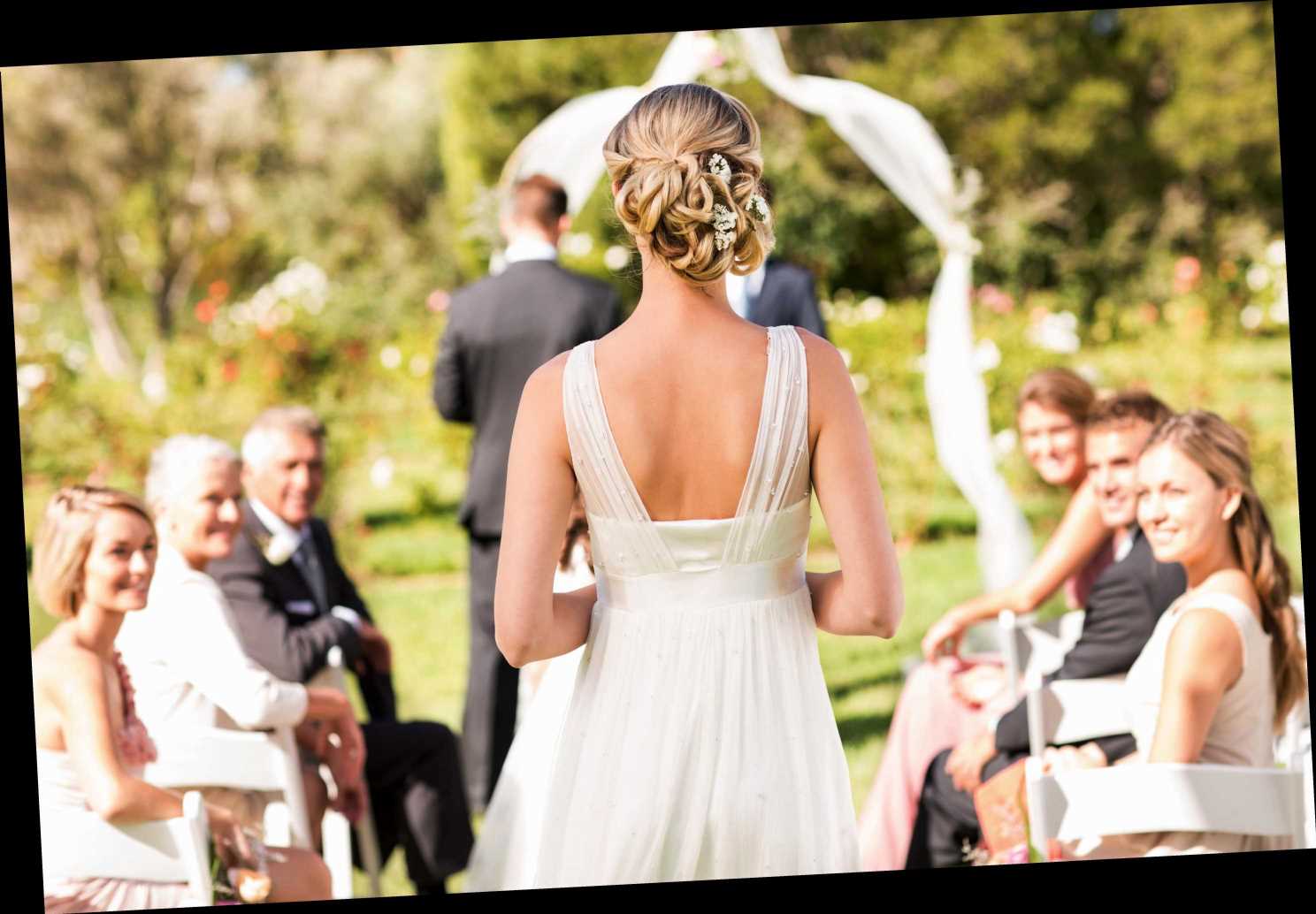 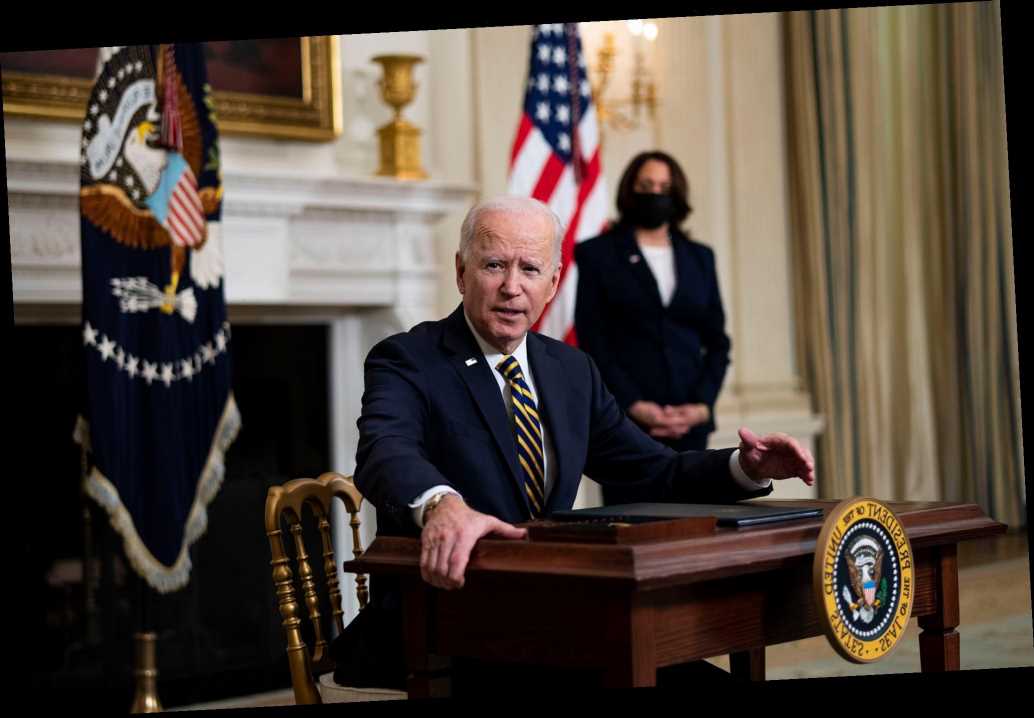 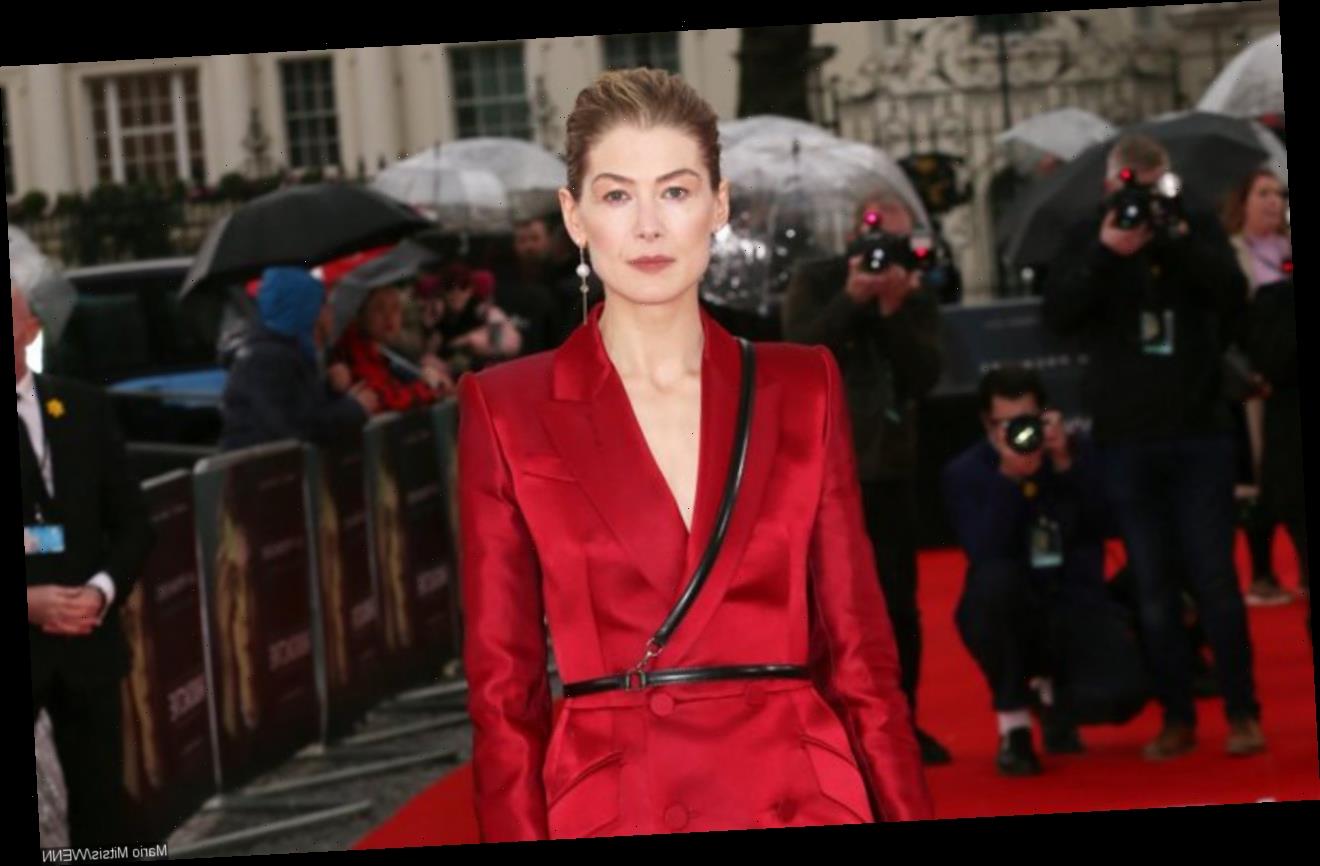 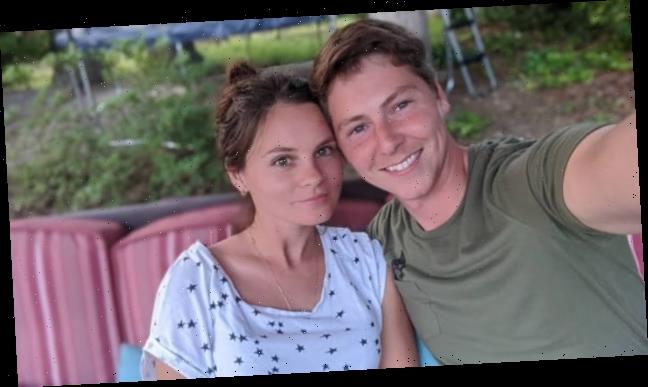 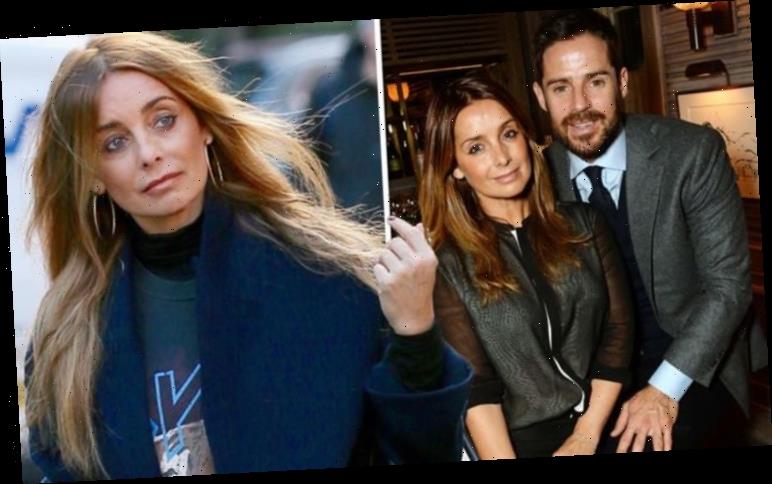