Sensitive ‘snowflake’ students will soon need trigger warnings for some of the world’s most famous literature, an award winning author has claimed.

Julian Barnes was stunned to learn young university pupils had been critical of the behaviour of book character’s like Gustave Flaubert’s Madame Bovary.

Students in the US called the protagonist, Emma Bovary, a ‘bad mother’ based on her affairs, her lifestyle longing to escape dull, provincial life.

The 72-year-old told those gathered at the celebration of the Booker’s half-century on Sunday: ‘I don’t know where to begin to unpick that.

‘As for students asking to hear in advance the bad things that happen in Titus Andronicus,’ he said.

‘We might as well have a trigger warning on all great works of literature.’ 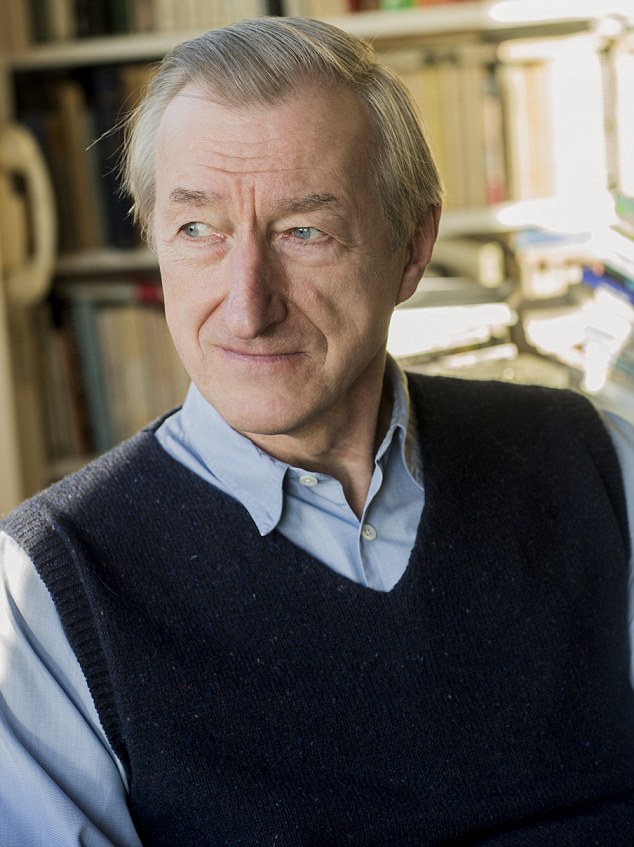 Mr Barnes, winner of the Man Booker Prize, said: ‘I sometimes get exercised by our stories being put up for examination on non-literary terms, and trigger warnings and all that stuff.’

Students had to be warned ahead of time they would be discussing underage sex, homelessness and religion in relation to the works they study.

As a result they have been referred to as a generation of ‘snowflakes’ over their fragility. The term became so popular it was added to the Oxford English Dictionary in January 2018 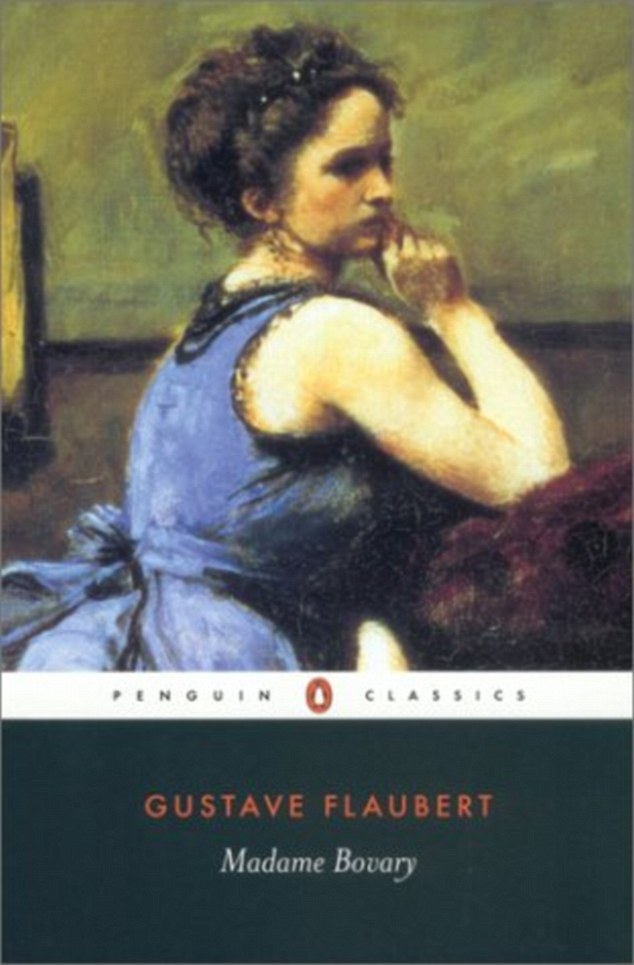 In 2016 warnings were added to the faculty notes which said in Shakespeare’s Titus Andronicus and The Comedy of Errors, there would be ‘discussions of sexual violence’ and ‘sexual assault.’

Included in the play are depictions and descriptions of cannibalism, rape and murder.

The pointed response about the trigger warnings came after the author was quizzed on his latest book The Only Story.

To trigger or not to trigger…

The texts given trigger warnings by Cambridge professors include:

This tale of revenge and power struggle between an old Roman general and the queen of the Goths ends in a bloodbath. Along the way a woman is raped and mutilated and two men are murdered, made into a pie and eaten. A staging at the Globe in 2014 was so gruesome that several members of the audience fainted.

A surreal play set in a hotel as a war rages outside. It centres on a journalist, his younger lover and a soldier. The hotel is struck by a mortar bomb and the characters participate in scenes of suicide, rape and cannibalism.

An Ancient Greek tragedy about Theseus, king of Athens, his wife Phaedra and his illegitimate son Hippolytus. The plot revolves around a false claim of rape claim against Hippolytus by his stepmother, ultimately causing his death.

A modern take on Hippolytus, the play contains the same characters and ends in a gruesome mass killing. It includes scenes featuring sex acts, a rape and suicide.

A member of the audience asked why the woman in the book, a 48-year-old, does not enjoy her affair with a man aged 19, one summer in the early 1960s.

Mr Barnes said: ‘Because that’s what the story was.

‘Because that’s true of many people. It’s a 19 year old man and a 48 year old woman and it doesn’t end happily ever after.’

The Commonwealth-focused Man Booker Prize for Fiction was first awarded in 1969 and has been sponsored by Man Group since 2002.