AN assistant fire chief was killed in a horrific car accident while responding to a crash on Interstate 70 in Missouri.

The Boone County Fire District said assistant chief Bryant Gladney's vehicle was struck by a tractor-trailer traveling westbound at around 4.30am on Wednesday. 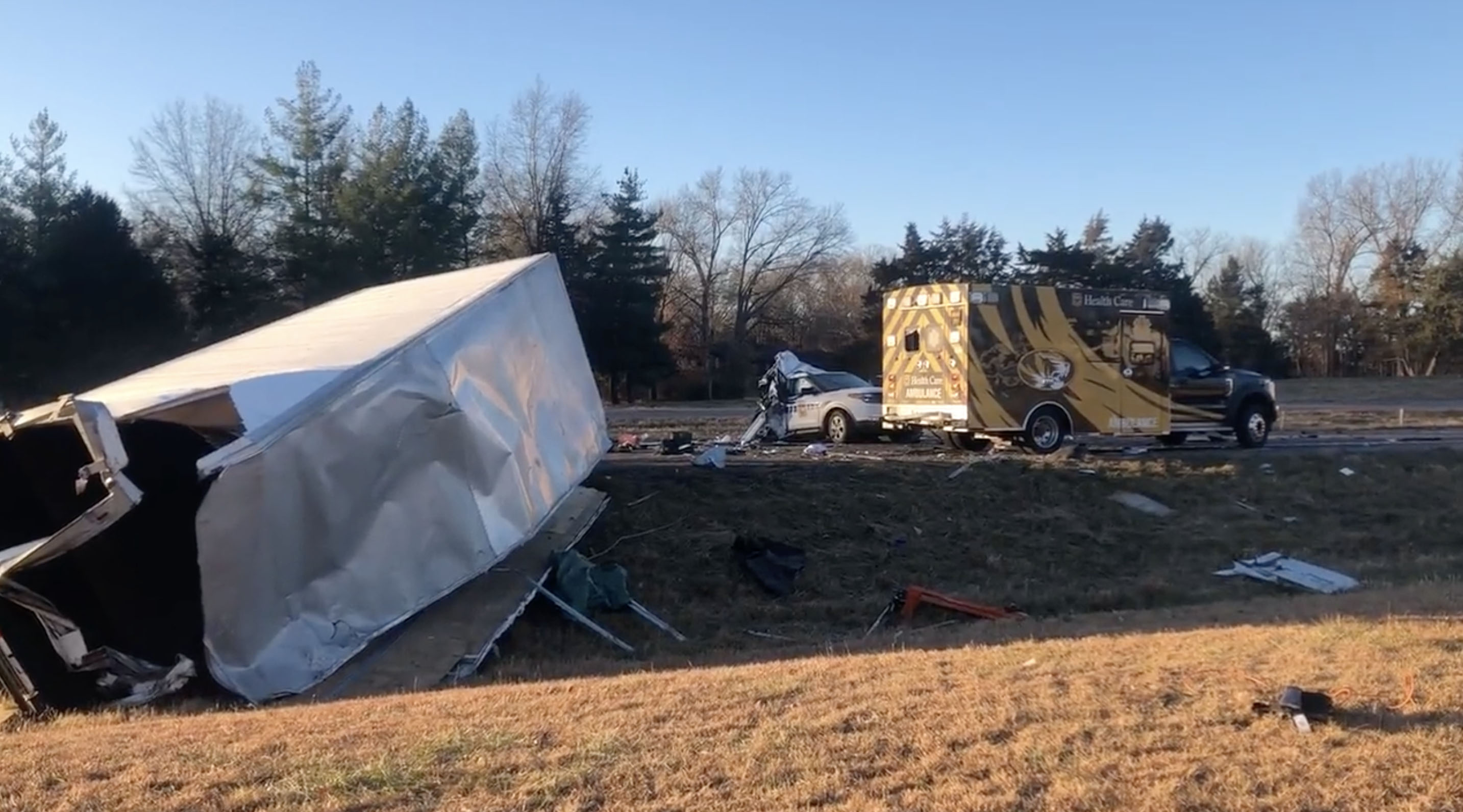 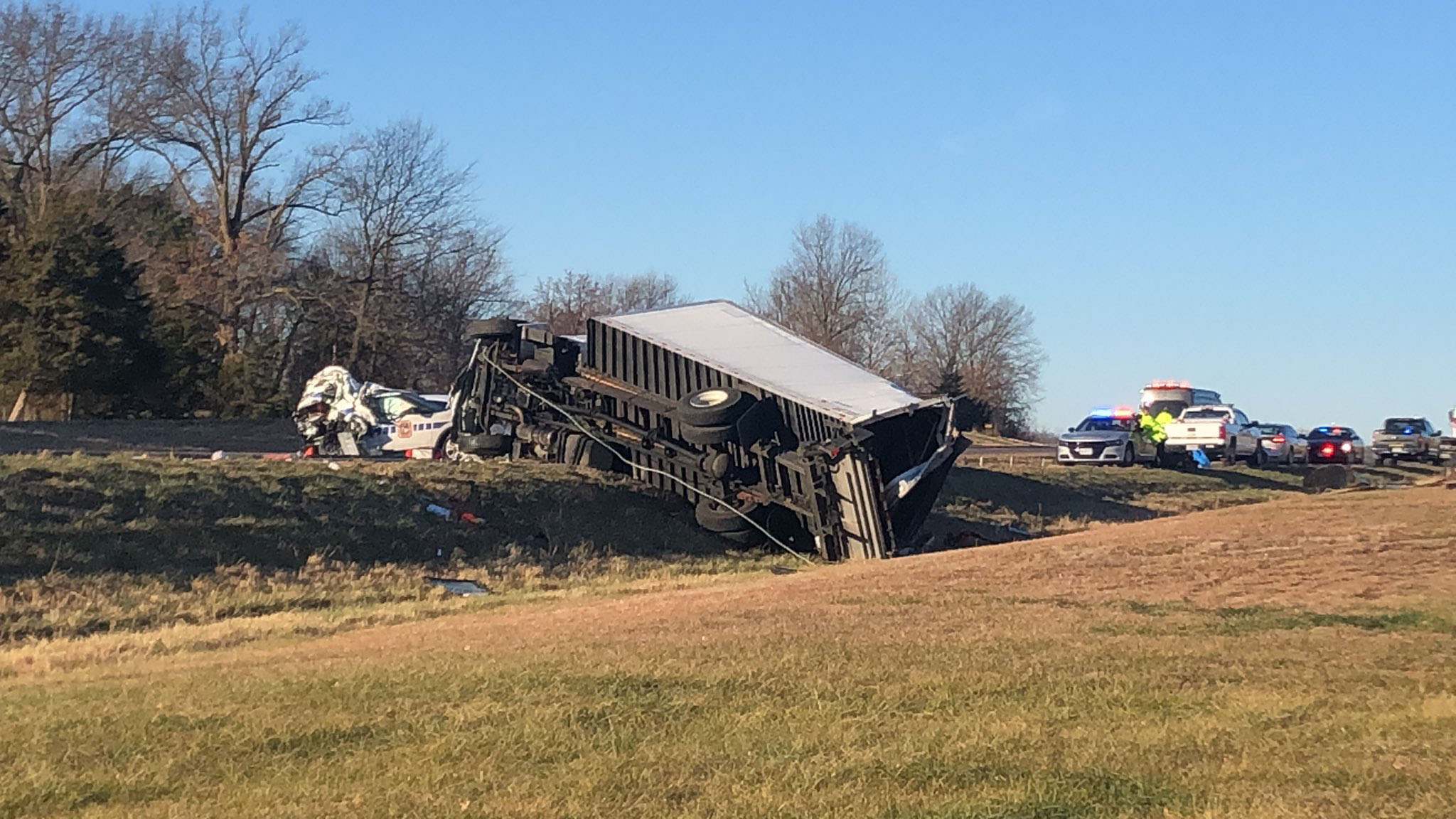 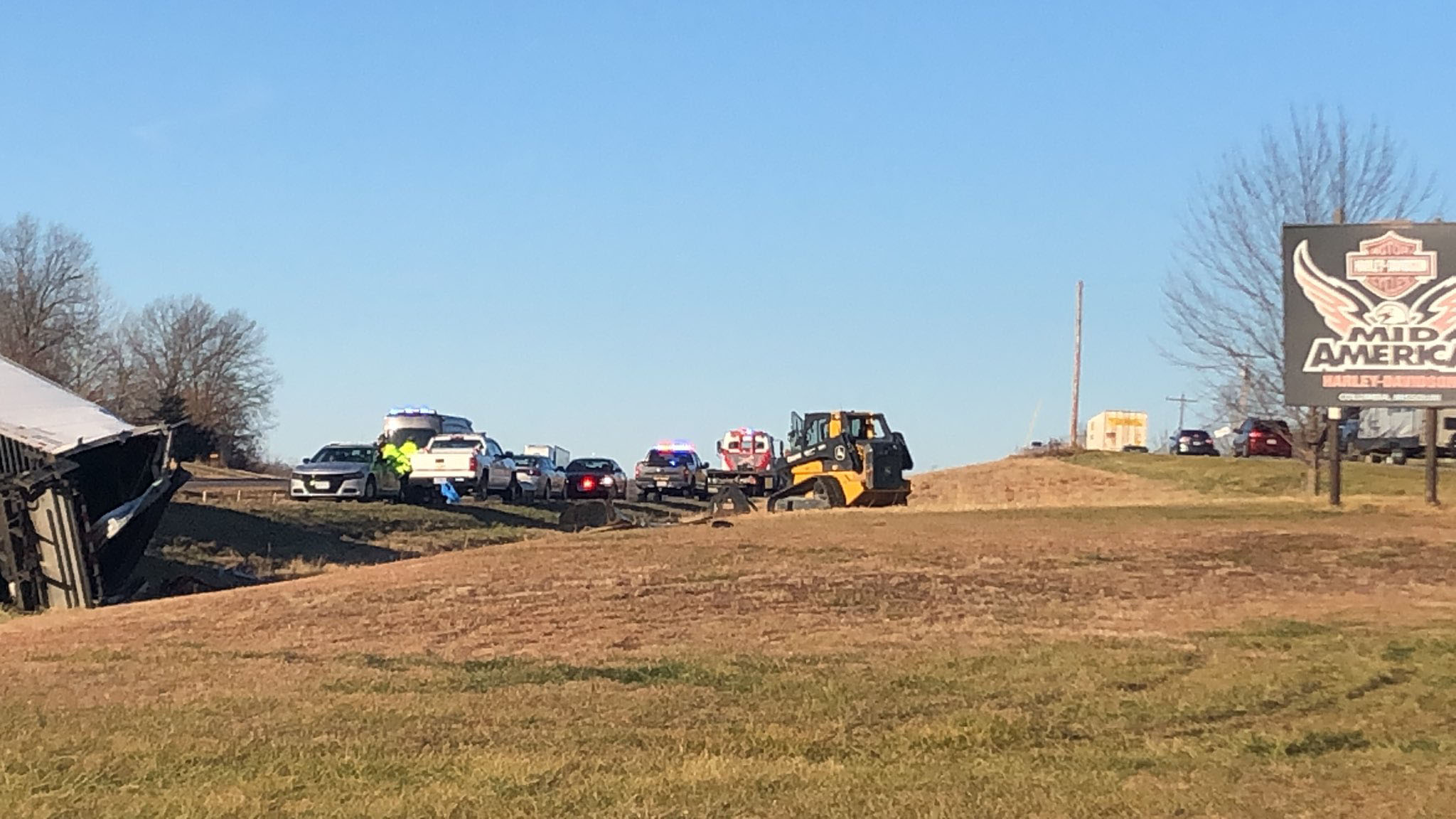 The truck also slammed into a University Hospital ambulance and a vehicle involved in the original crash.

Gladney was immediately rushed to the hospital, where he was pronounced dead.

According to fire officials, no other first responders were injured, and the original crash also reported no injuries.

Members of the Boone County Commission expressed their condolences in a statement, saying: "We are deeply saddened by the death of Assistant Chief Bryant Gladney in the line of duty.

"Our thoughts and prayers are with his family and colleagues as they grieve his loss. We ask the community to remember Assistant Chief Gladney and his ultimate gift to the community that he served with such great honor."

The Columbia Police Department also mourned the assistant chief's death, saying: "Our deepest sympathy goes out to the family of the fallen firefighter, and to the Boone County Fire Protection District in this time of tragedy."

Traffic was diverted at the Route J exit to Route WW to Columbia.

The MoDOT traveler map says the closure is expected for at least over five hours.