Boris Johnson could spend more than Tony Blair at Budget

The Chancellor’s Budget plans could see spending rise above £1trillion for the first time.

An analysis by the Resolution Foundation suggests Boris Johnson will splurge more than Tony Blair did during his decade in power.

According to a report by the thinktank, total Government expenditure is set to rise at the Budget to 40 per cent of gross domestic product, a figure higher than at any point during Mr Blair’s tenure. 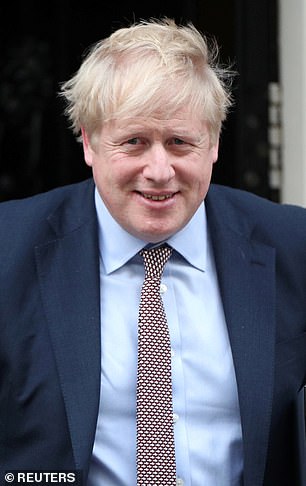 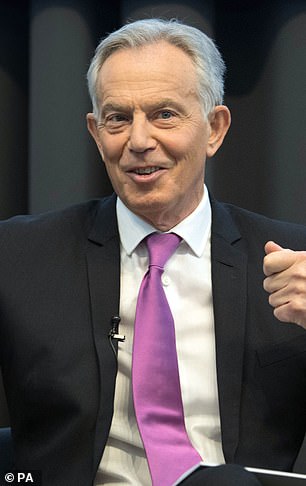 The scheduled spending increase, which includes up to £100billion of extra capital spending and the fastest increase in day-to-day departmental spending since the early 2000s, would lift the Government’s managed annual expenditure above £1trillion within four years, it is estimated.

Resolution Foundation economist Jack Leslie said: ‘The Chancellor’s big spending plans to “level up” the country through infrastructure projects will lead to a bigger state than at any point under Tony Blair, and marks a big shift for a traditionally small state Conservative Party.

‘But new roads and rail lines are only part of the story for a Government wishing to turn the corner on a decade of austerity. 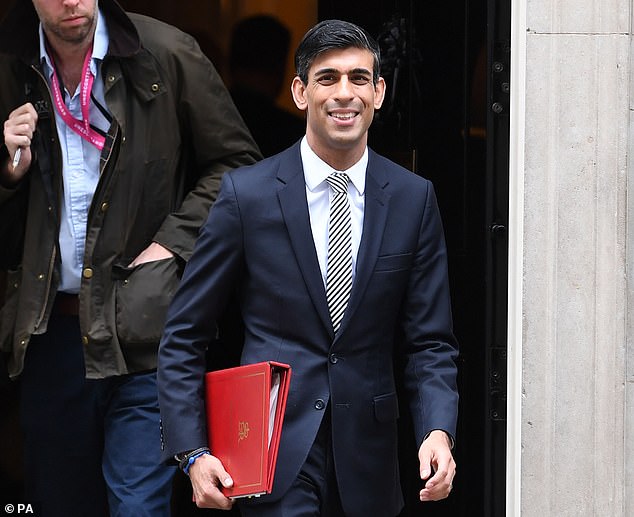 ‘If the Chancellor wants to increase spending on day-to-day public services in a fiscally responsible way he will have to change another of his party’s traditional priorities – lower taxes. Higher spending will require higher taxes.’

Despite predicting that the Office for Budget Responsibility (OBR) is likely to downgrade its outlook for the size of the economy by around 0.5 per cent at the end of 2022, the report suggests new Chancellor Rishi Sunak could still see a ‘modest windfall’ of around £8billion.

It would give him £10billion headroom against the Treasury target of delivering a balance in that year.