BIG-hitter Boris Johnson yesterday demanded bosses give workers a decent pay rise — but could raise taxes again to deal with the Covid pandemic.

Warning that disruption on forecourts and in shops was a price to pay to wean the country off cheap labour, the PM vowed to stick to his Brexit pledge to end mass-migration undercutting British workers. 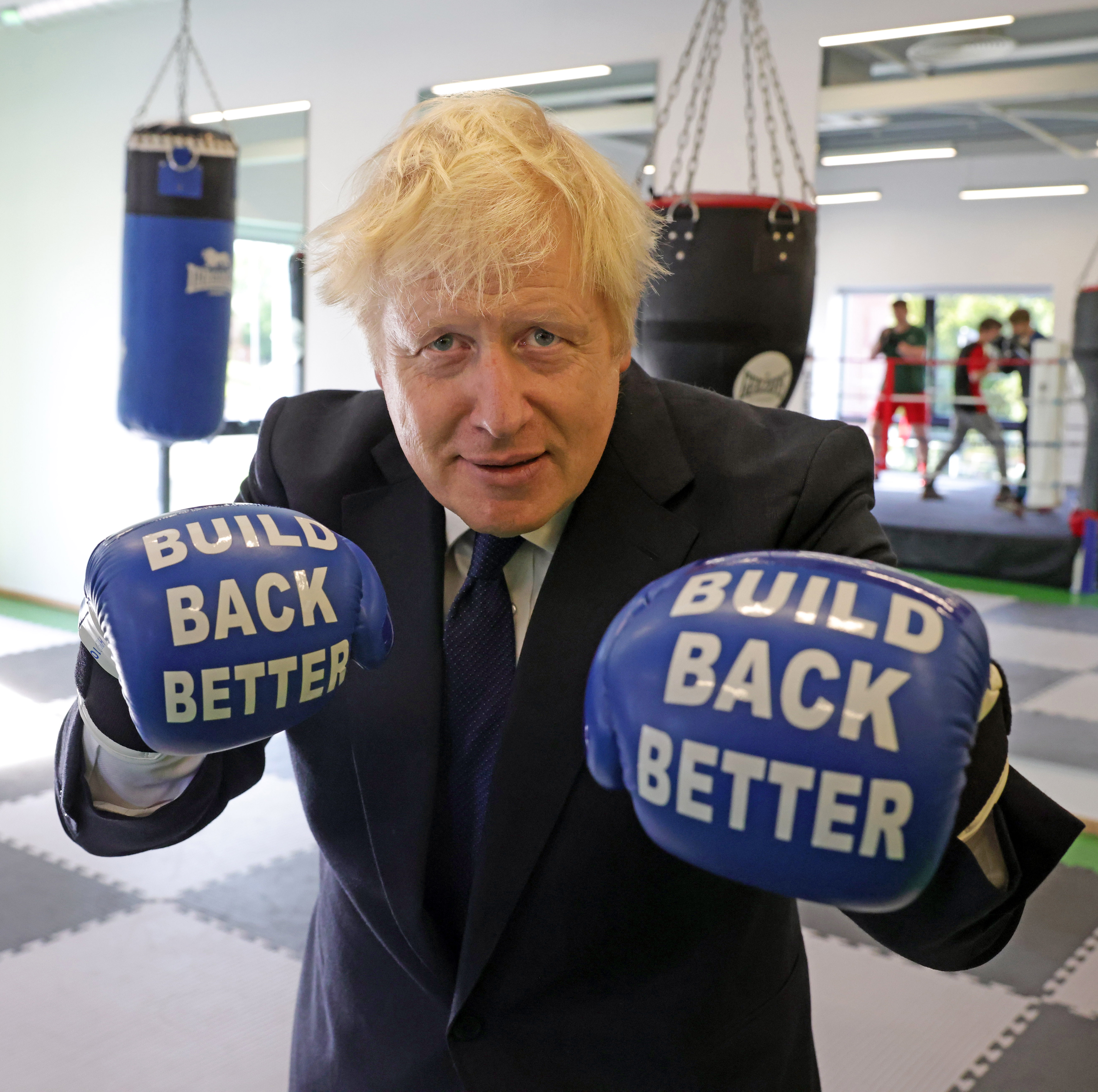 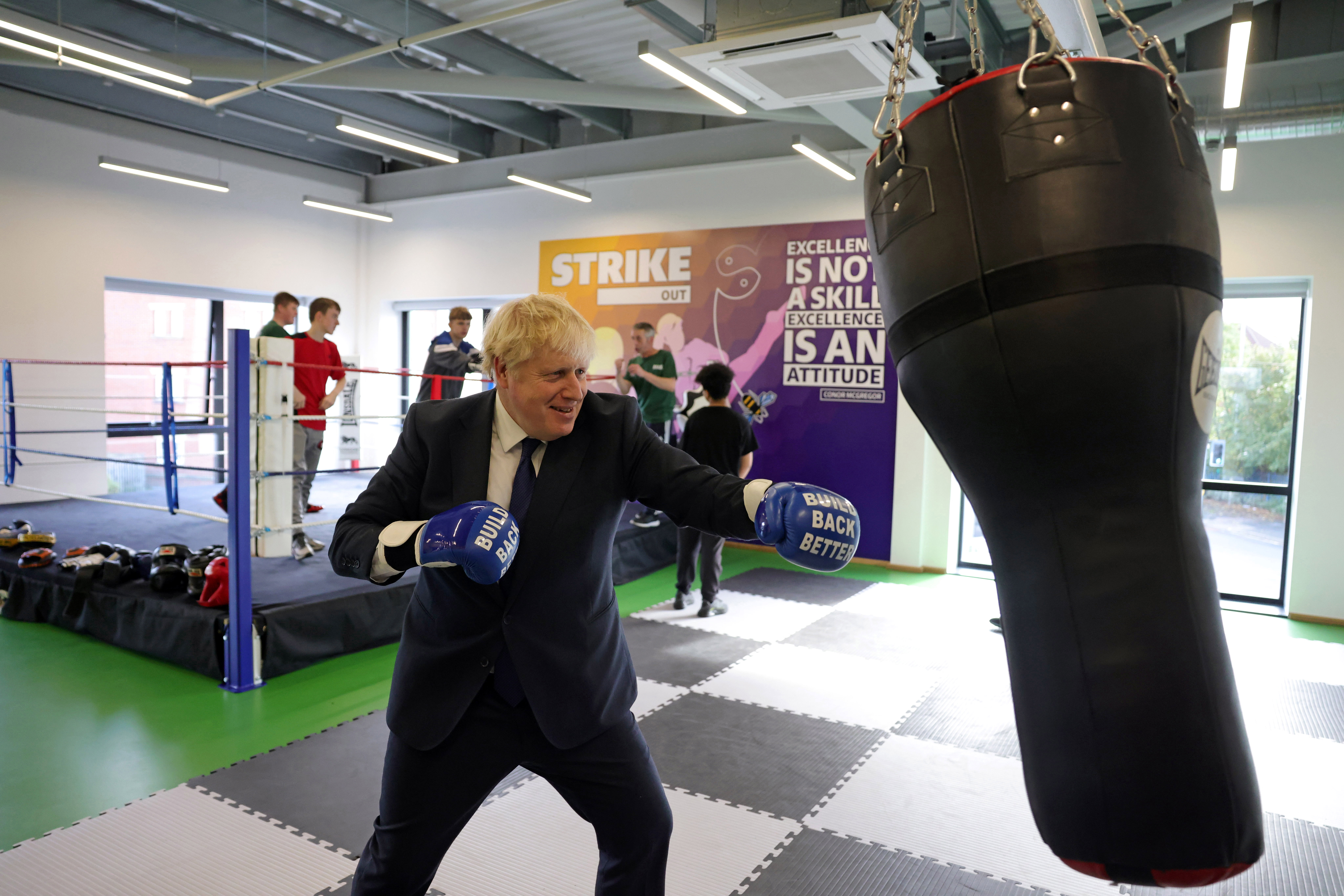 He launched a blistering attack on big businesses addicted to ­broken profit models relying on low pay and imported workers.

He said there would be a period of adjustment but added: “That is what I think we need to see.”

And he warned company bosses that “people need to be decently paid” and it fell to business to invest more — making jobs more attractive to Brits.

Some ministers even think Mr Johnson will lead from the front and could make a pledge to raise the minimum wage to as much as £10 an hour as part of his big conference speech this week.

But there could yet be a sting in the tail as he repeatedly left the door open to further tax rises before the next election — expected as soon as 2023.

Launching the Conservative Party’s conference in Manchester, the PM insisted on BBC TV’s Andrew Marr show: “You have no fiercer and more zealous opponent of unnecessary tax rises than me. But we have had to deal with a pandemic on a scale which this country has not seen before in our lifetimes and long before.” He added: “If I can possibly avoid it, I do not want to raise taxes again, of course not, nor does Rishi Sunak (the Chancellor).”

'Too much bureaucracy in Britain'

But his comments did little to soothe Tory jitters, with Cabinet ministers and powerful MPs queuing up to warn the Government against any further rises after next April’s National Insurance raid.

Foreign Secretary Liz Truss fired off a barely veiled warning to the PM not to increase taxes any further as she spoke from the fringes of the conference.

The Tory darling urged her boss to slash red tape rather than clobber struggling families. She told delegates: “The way we’re going to do that is by growing the economy.”

She said the best way of increasing tax revenues was by turbo- charging growth rather than ­ordering new levies. Ms Truss added: “There’s too much bureaucracy in Britain and we need to use this opportunity of an un­frozen moment, a fresh start to really do things differently. That’s the way to get more money into the Exchequer to pay for Covid in my view.”

Leader of the Commons Jacob Rees-Mogg said: “We must always be looking to ensure the money spent by the state is spent efficiently and the tax burden is reasonable and we are at the upper reaches of that reasonableness.”

It came as the PM faced a growing Tory revolt over plans to slash £20 a week from Universal Credit. West Midlands Mayor Andy Street said he was concerned by the cuts.

There’s too much bureaucracy in Britain and we need to use this opportunity of an un­frozen moment, a fresh start to really do things differently.

He added: “The team here have been looking at what the Government could do to mitigate this. Are they going to make these cuts across the board for everybody, to the same extent? Because actually, the £20 uplift was much more significant for singles under 25 than it was for joint claimants over 25, for example.”

He suggested housing benefit could be whacked up to lessen the effects on younger people. Meanwhile, the leaders of Scotland, Wales and Northern Ireland ganged up to demand an urgent rethink.

Nicola Sturgeon, Mark Drakeford and Paul Givan all wrote to the PM pleading with him to intervene. They warned: “Your Government is withdrawing this lifeline just as the country is facing a significant cost-of-living crisis.”

Mr Johnson showed his fighting spirit yesterday on a visit to ­Manchester’s HideOut Youth Zone. He wore blue boxing gloves bearing the slogan “Build Back Better” and took some swings at a punchbag.

The PM hopes to use this week’s gathering to land a knockout blow on Labour rival Sir Keir Starmer. Mr Johnson had seemed hot under the collar after wearing a white work shirt for his morning jog before the conference.

The panting PM braved chilly conditions in his long-sleeves and trademark Team GB shorts. After catching his breath, the PM later appeared for interview in a similar shirt, although it is understood it was a clean one. 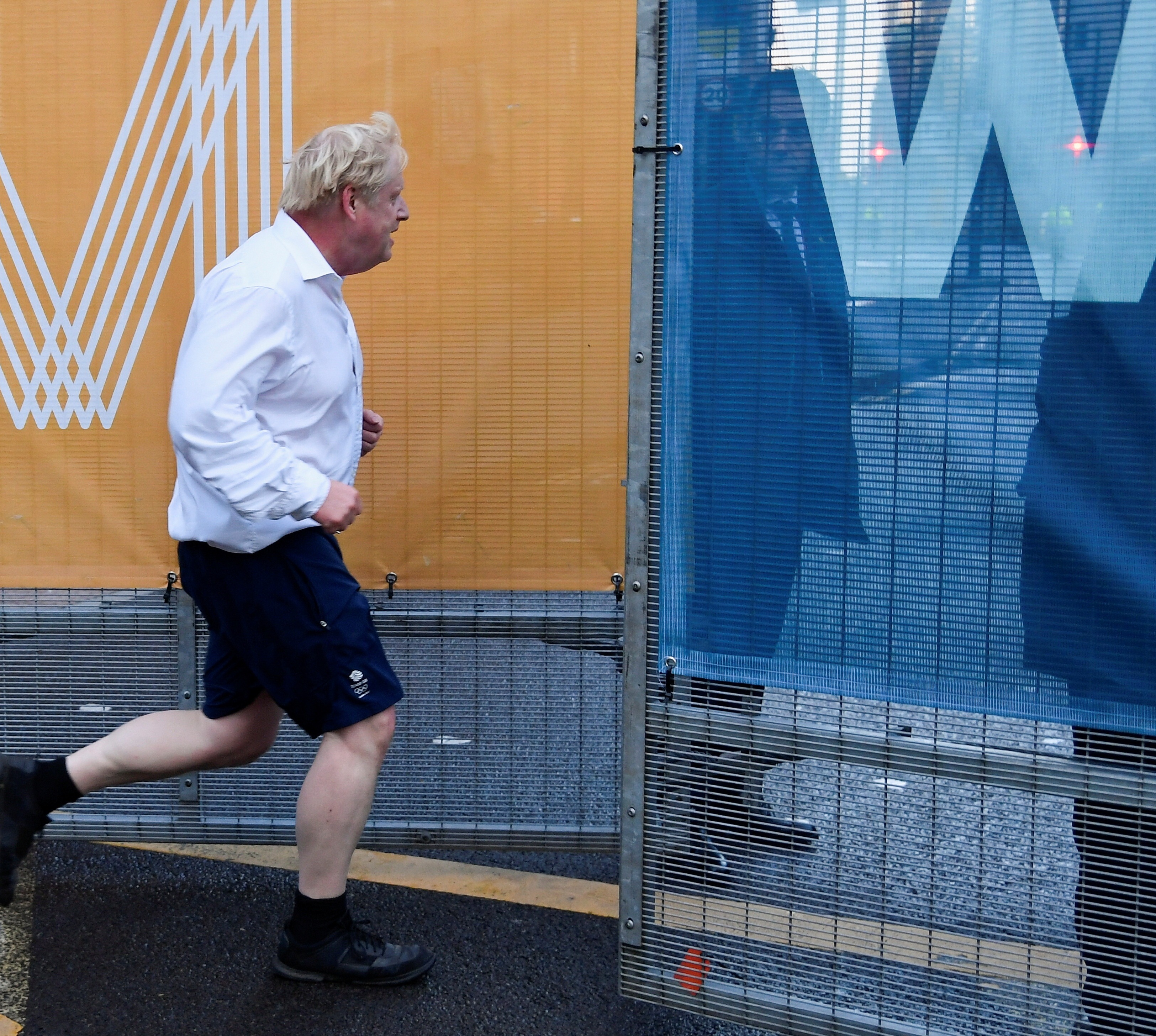 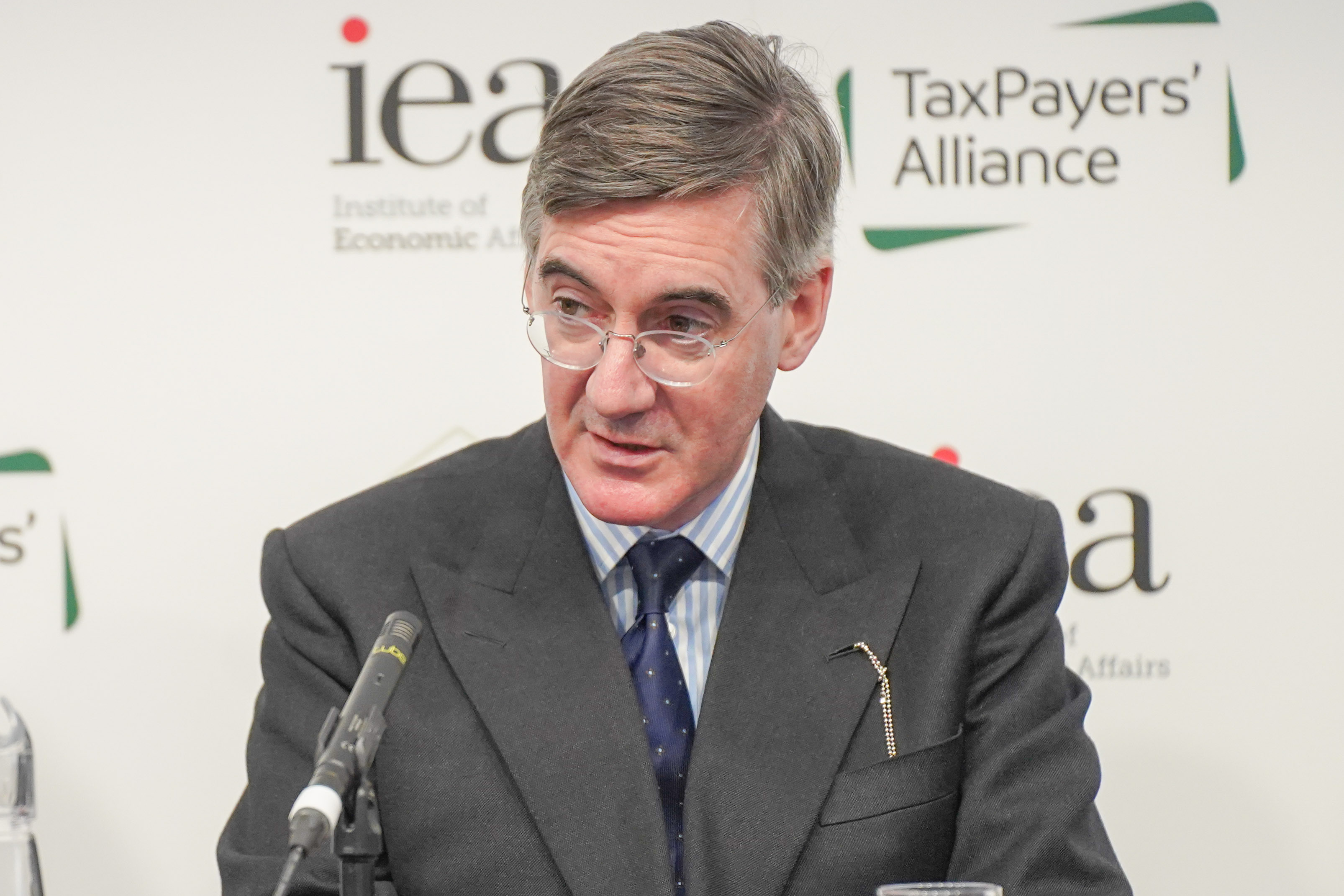 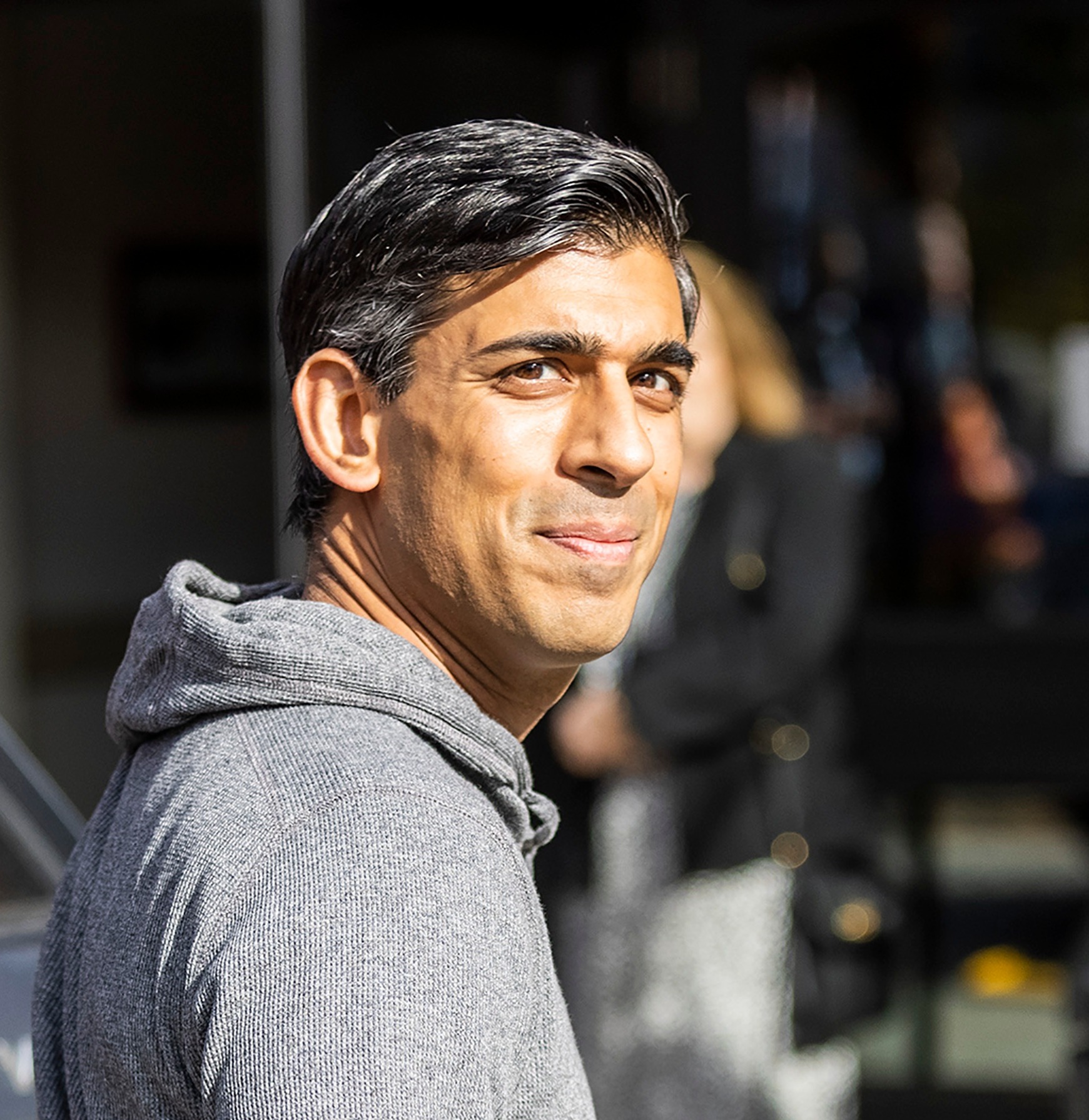 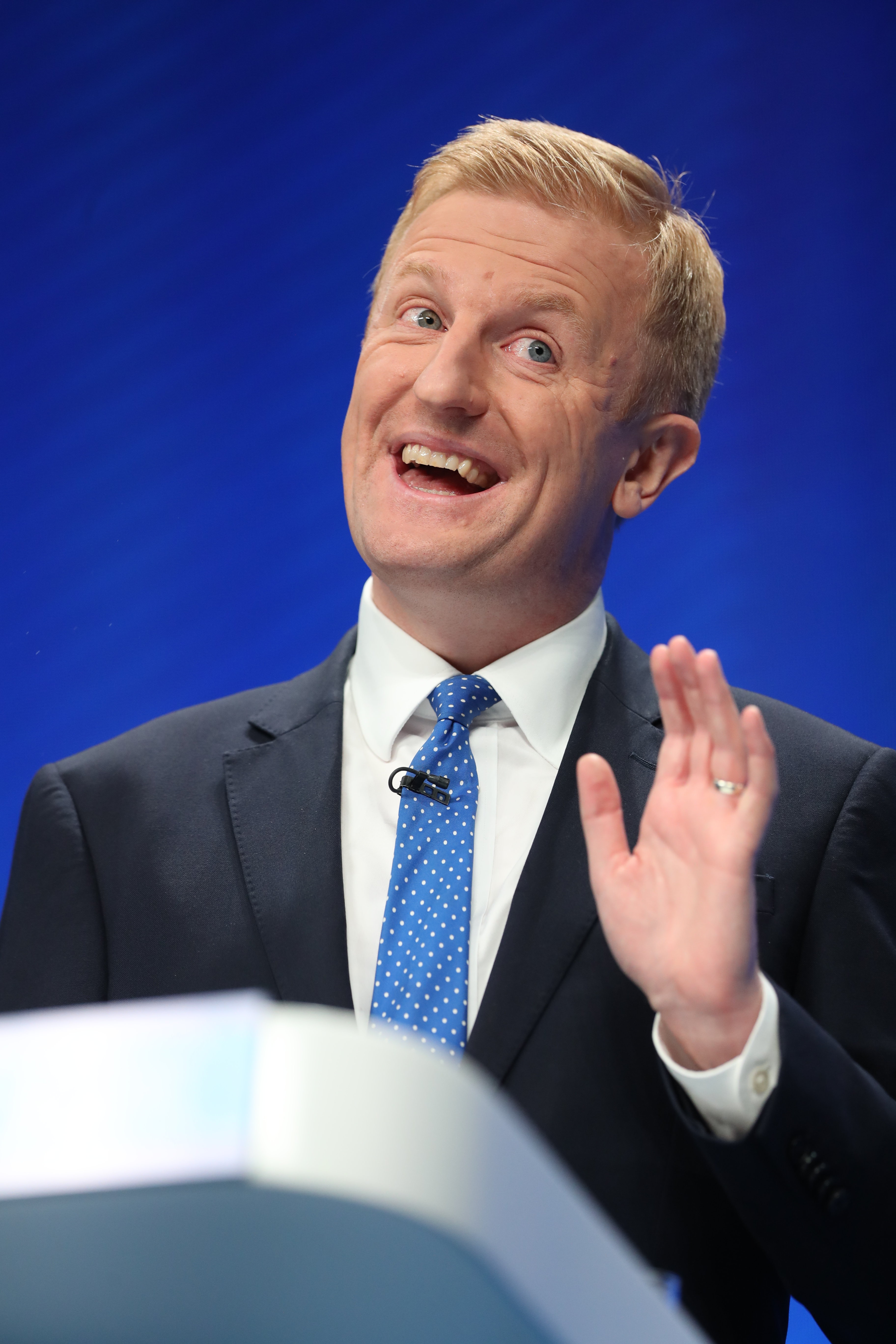