BORIS Johnson has to start preparing for an election even if he's not planning one for another three years, a key ally has warned.

Iain Duncan Smith said yesterday that the Government must start getting ready to back to the polls again. 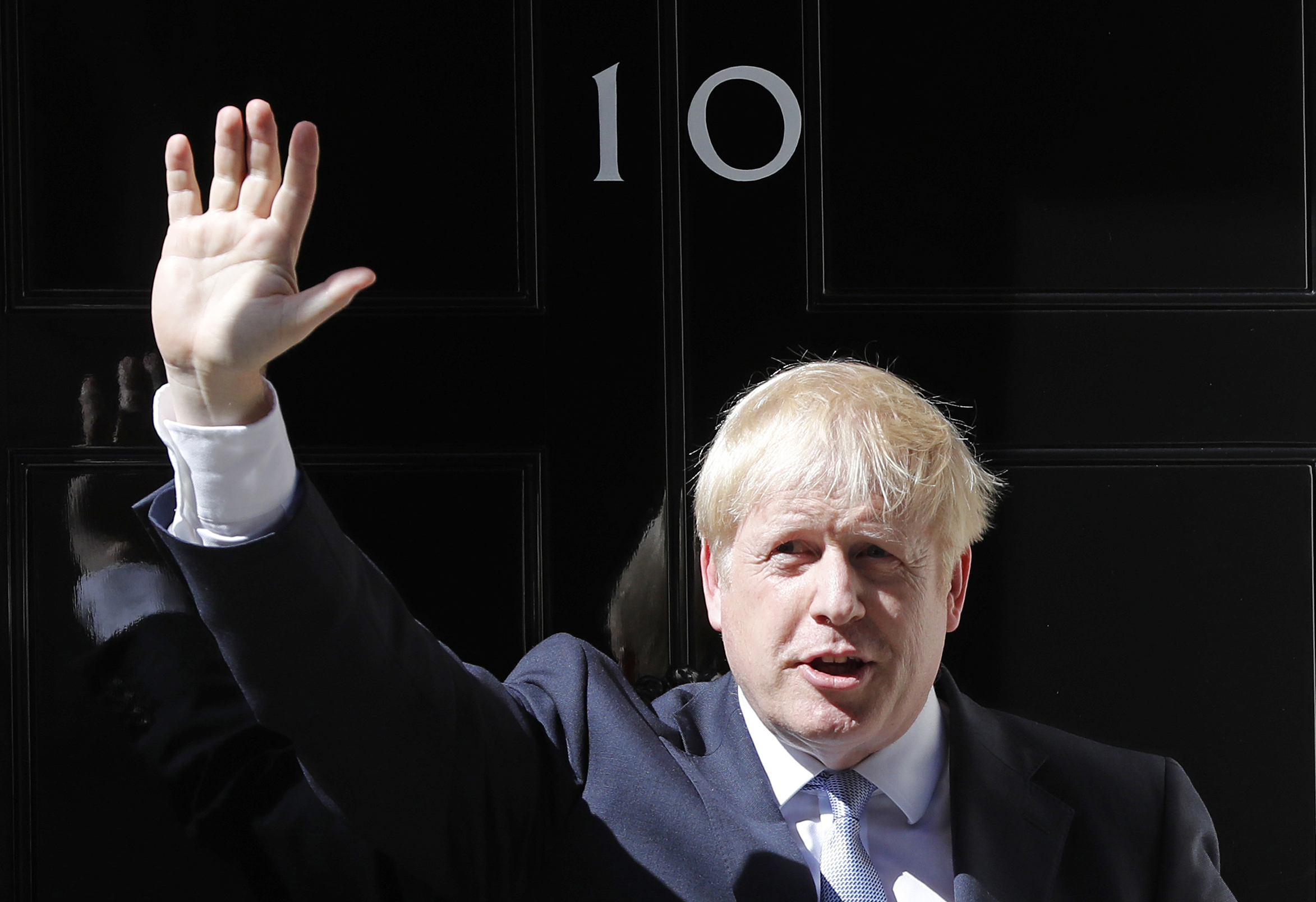 It comes amid growing speculation that the new PM is already gearing up to fight one anyway to smash Jeremy Corbyn and get a bigger majority to push through Brexit.

Mr Duncan Smith said: "Any Government worth its salt would prepare for that eventuality.

"But the truth is I doubt whether my party will call for an election prior to the 31st."

Boris has vowed to get Britain out of the EU by October 31 no matter what happens – whether that's without a deal or not.

And Chief Secretary to the Treasury Rishi Sunak told BBC Radio 4's Today programme: "We live in a parliamentary democracy, you can never rule out general elections in that sense."

Meanwhile new Commons Leader Jacob Rees-Mogg said that a snap election is "impossible to rule out" thanks to Boris' dwindling majority.

Even if the PM does manage to get enough MPs on side to pass Brexit, he'll be paralysed with his small majority and will have to think about returning to the polls to shore up his position.

Boris and his top team yesterday played down the idea of a snap election.

If he wants one he would have to get two thirds of MPs in the House of Commons to vote for it first.

But Labour are already urging the Government to call one.

Another way there could be an election is if Boris loses a vote of confidence in the house.

He has just days to get the numbers in the House back before an election is called automatically.

In the past 48 hours Boris has filled his top team with experienced campaigners with track records on delivering in elections – including Vote Leave's Dominic Cummings and Rob Oxley.

Purging those who didn't believe in his vision last night in a brutal reshuffle also showed just how seriously he's taking the new administration's main mission – to deliver Brexit come what may. 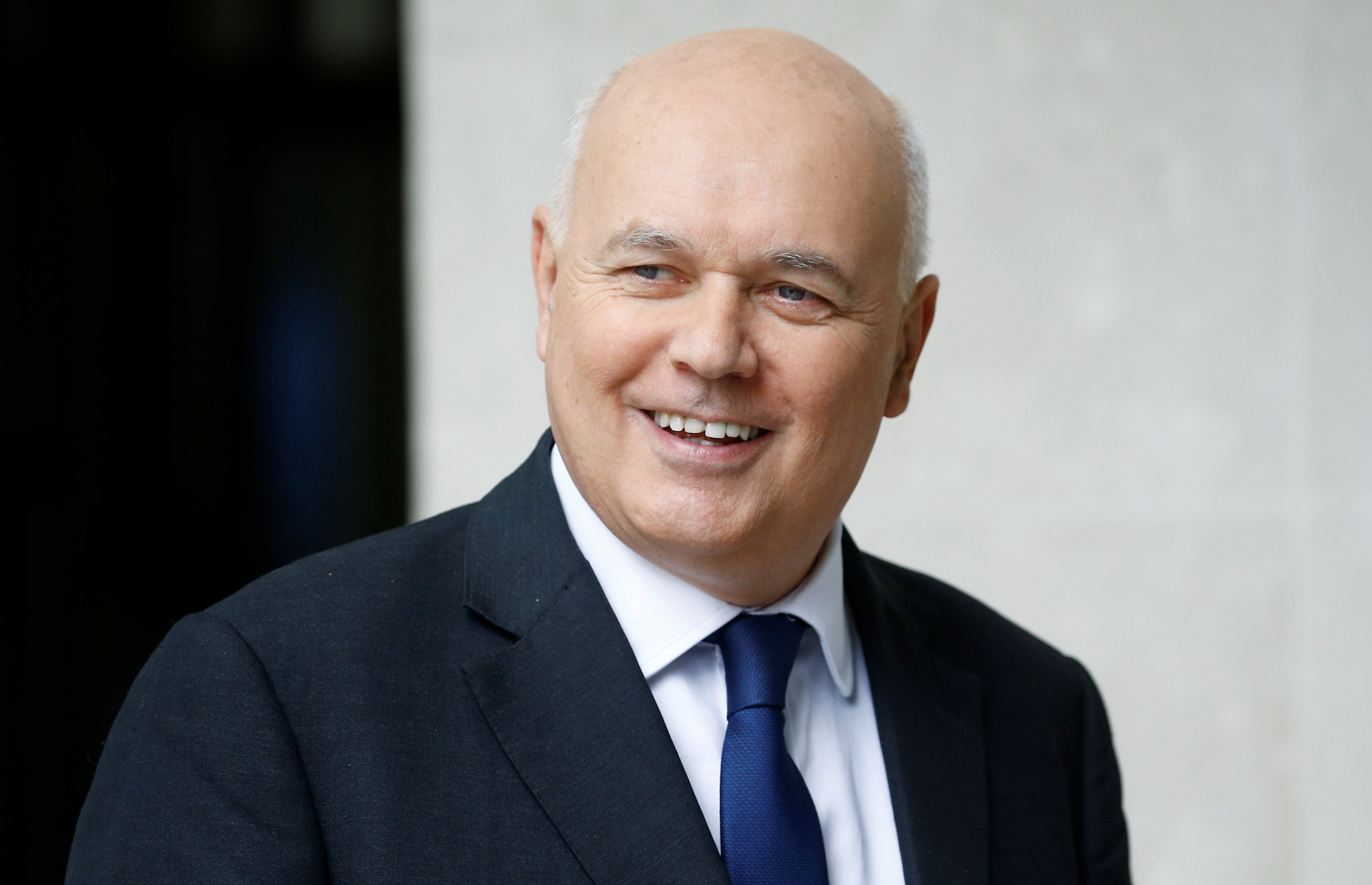 An election will have been on his mind for the last 11 weeks when he was trying to appeal to the Tory members, who want to see what he would be like on the doorstep.

They said time and time again they were looking for someone both who would deliver Brexit and win them an election, whenever it may come.

Boris' track record winning two Mayoral terms in London would have boosted his support among wavering voters too.