The PM had already cut an election vow for “every home and business” to have gigabit-capable broadband by 2025. 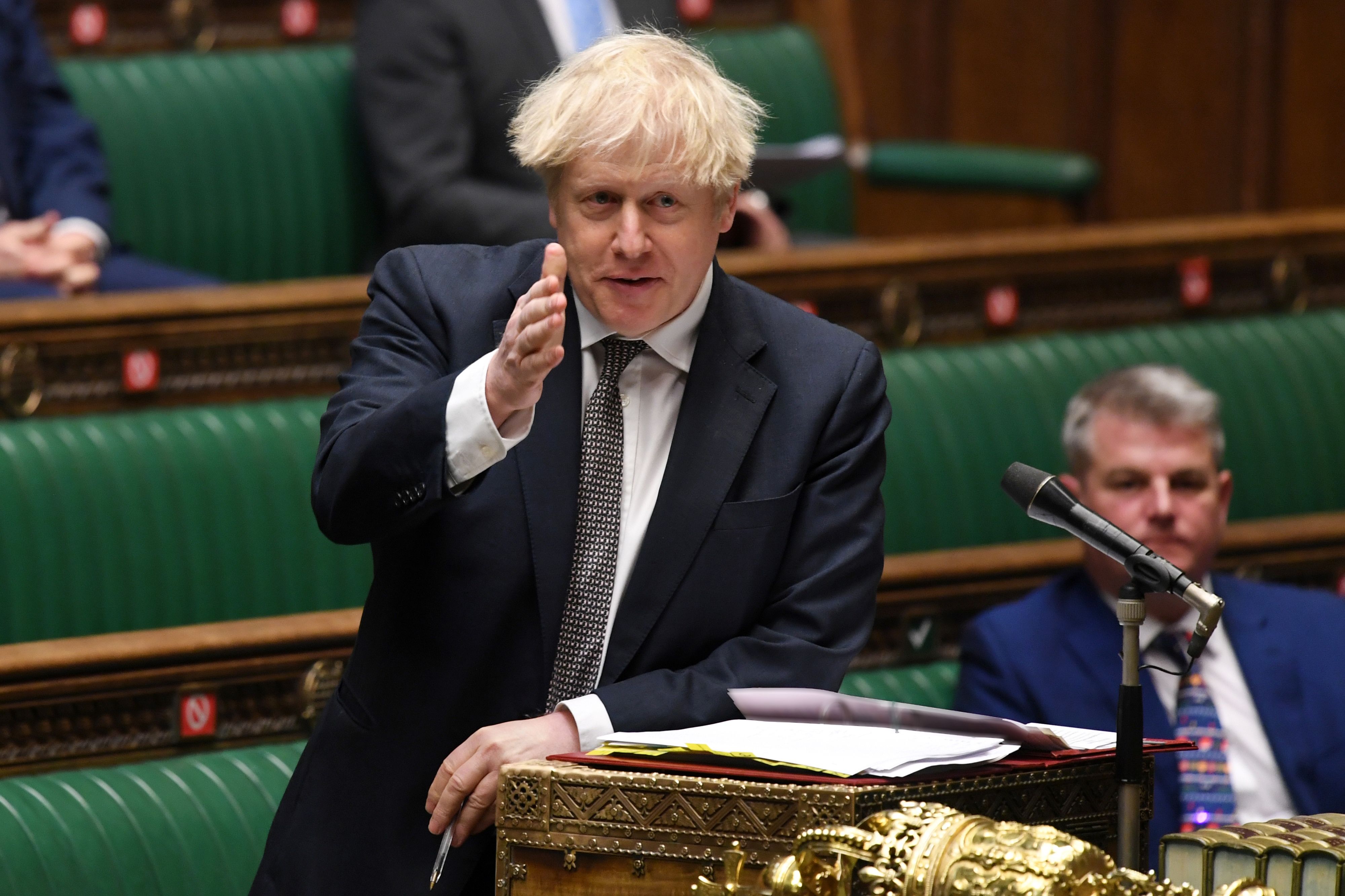 And it warned that the the remaining 15 per cent of the UK that will not receive the superfast connections by the middle of the decade are most likely to be rural areas and in Scotland, Wales and Northern Ireland.

He said meeting the new mark would be a “major challenge” because of time already lost.

He said the target to provide 5G coverage for most of the UK by 2027 was “equally ambitious” because of the ban on using equipment made by Chinese giant Huawei. 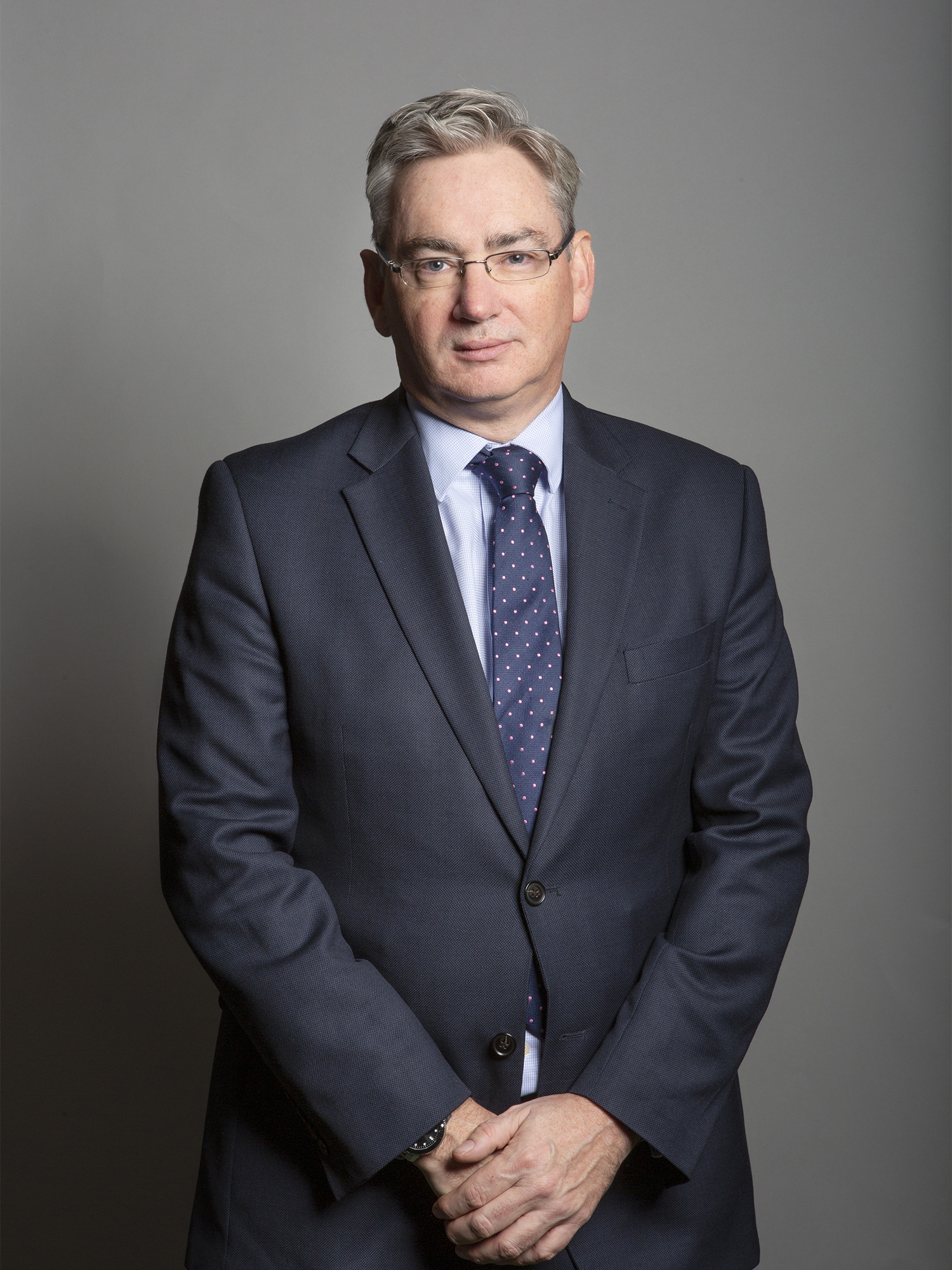 This is because it has banned the use of equipment by Chinese tech giant Huawei.

And the MPs said the Government risks repeating the legacy of mobile signal “not-spots” with its roll-out of 5G.

They said plans to target 5G signal at population density rather than landmass could create rural signal blackspots.